One of the more talked about Asian restaurants in Wichita is Little Saigon. I remember occasionally going there as a kid but since I reached adulthood, not maturity (still waiting on that), I may have stopped in maybe two or three times.

My co-workers were craving some Asian food so the suggestion of going to Little Saigon was brought up. I figured since it’s been so long, why not give it a shot and see how it fared against the competition.

Facebook: www.facebook.com/Little-Saigon-113530128718145
Menu Pictures available at the end of this article

The menu is pretty massive. Like many Asian restaurants in town, there’s a little bit of everything. Between the four of us, we all ordered something a little different and another colleague had us pick her up something to go.

We went with the Pho with beef and meatballs and Vietnamese Coffee, General Tso’s Chicken, the Sesame Chicken, Pad Thai and the Bun with shrimp, pork and eggrolls.

Most of the group had egg drop soup to start the meal. One person went as far as to say it was AWESOME (yes, in all caps) and probably the best she’s ever had. It was thicker than most egg drop soups and had great flavor. I was actually a fan of it too; even more so after putting some sriracha inside it. 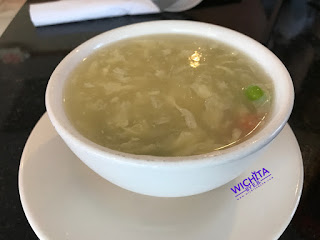 According to my co-worker, the Pho had excellent flavor. They had a smaller amount of noodles compared to other places he’s had pho at which was a big deal to him since he prefers large amounts of noodles in his meal. But overall, he was happy with the Pho. By comparison, he likened it to a Pho Cuong in terms quality.

The Vietnamese coffee was his favorite part and something he orders all the time at Little Saigon. One colleague noted if you like strong coffee/espresso, you will love the Vietnamese Coffee. It was too strong for her even after putting a bit of sugar in it but it had a good rich coffee flavor.

For the Sesame Chicken, it was described as ok. It had a nice crisp batter on it but the sauce was sub-par; not bad but nothing really great either. The fried rice was the same. It seemed more like steamed rice with peas, carrots and egg in it; not too much flavor to it.

The Pad Thai was a first time adventure for another colleague. She’s never had it before but really loved the flavor to it. She felt the $13 was a little high of a price tag for what she got. She was upset by how few pieces of shrimp were offered in her Pad Thai but it made her a fan of Pad Thai and an entree she would consider venturing out again for.

As for the the Bun, it was an intimidating bowl of food. Tons of meat, shrimp and big eggroll chunks. This was definitely a meal where you got your money’s worth of food. The meal was slightly greasy but was still very good. When it’s hot outside, I’ll sometimes stick with Bun over a bowl of Pho. It’s hard to really mess up Bun in my opinion. 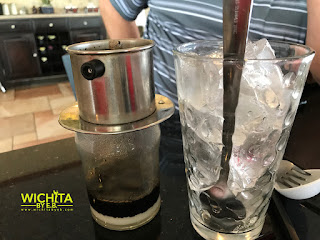 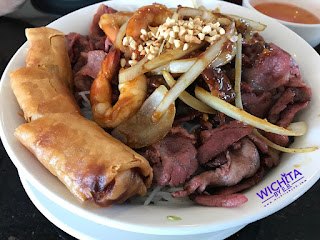 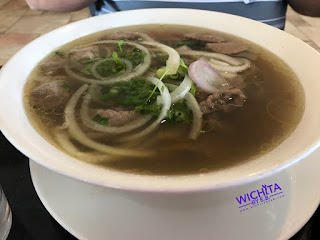 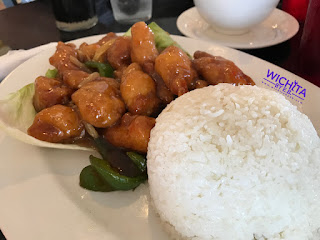 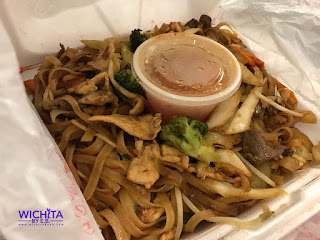 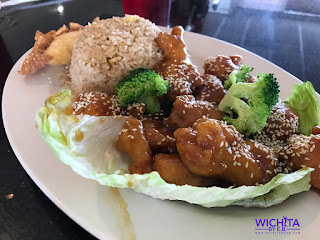 One suggestion a few colleagues made was there should have been a lunch menu. Some of the prices were high for Asian food in their opinion. They felt the portion/quality size did not meet the expectations for the price.

Overall opinions were mixed on the place from average to good. I have noticed that from talking with many fellow foodie friends in general. People either really like Little Saigon or they feel indifferent about it. 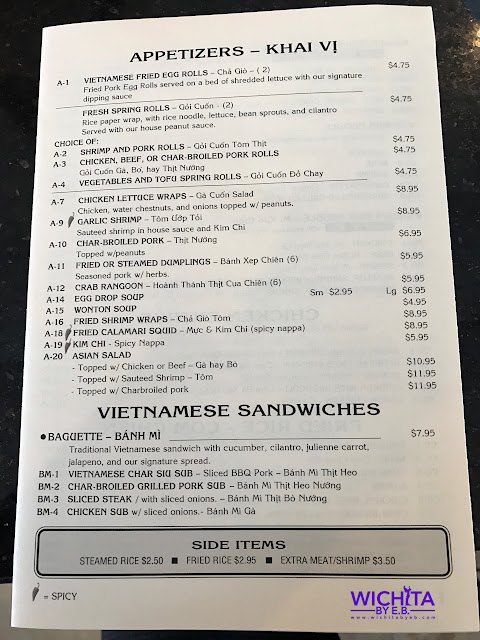 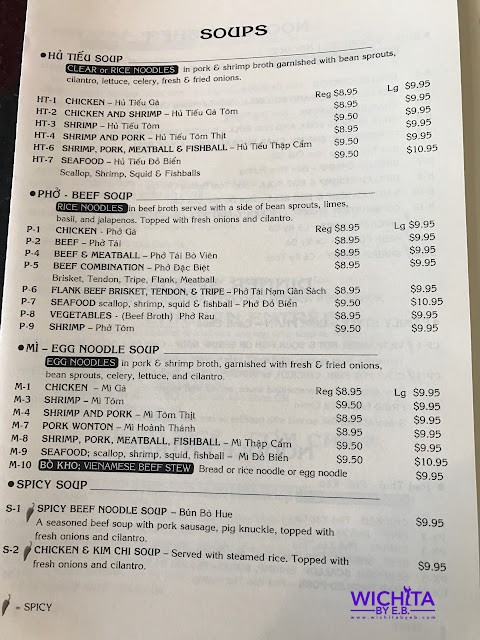 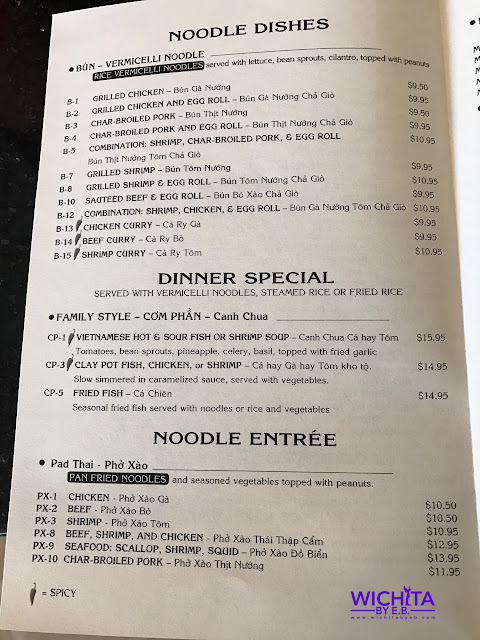 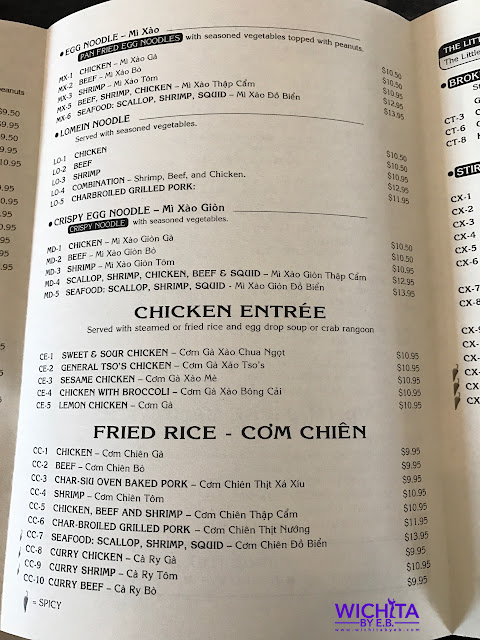 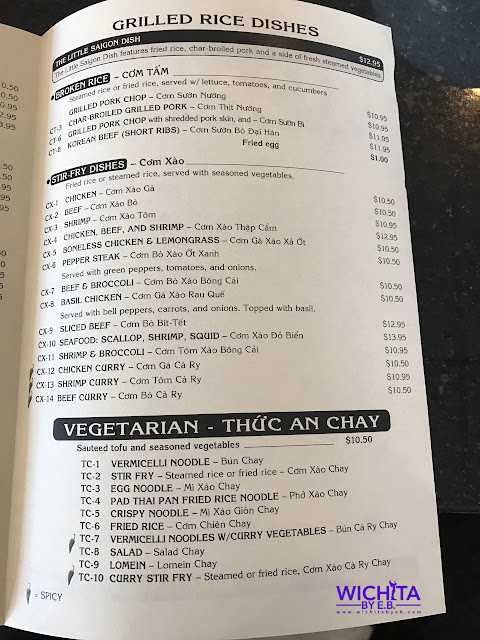