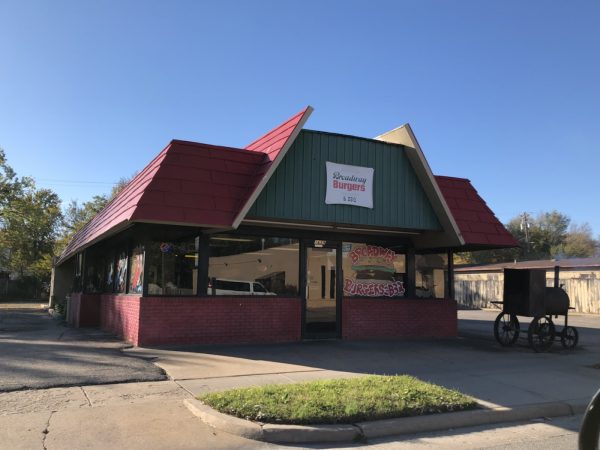 At the recommendation of many others, we finally made it back to Broadway Burgers & BBQ after a long hiatus. I’ve had their burgers before but the BBQ would be a new adventure.

For this visit, we ordered a couple of their burgers and a two-meat platter of brisket and ribs.

If it’s one thing Broadway Burgers & BBQ seems to love, it’s char. The ribs had a good crisp char on it that didn’t appeal to me at first but really grew on me soon after. It had a good smokey flavor that I started to enjoy. There was also plenty of meat on each bone to enjoy. That was easily my favorite part of the meal followed by the brisket which wasn’t too fatty and pared very well with the hot bbq sauce they had on hand.

Then there were the fries which were seasoned nicely to give it some flair. They weren’t soggy at all which has been a common problem at some of our other ventures around town. The one disappointment we had was their burgers. The patties had some char on them that made them taste drier than our preference; a little on the overcooked side. We just had a basic hamburger and cheeseburger and there wasn’t much to really separate it from the competition in town. 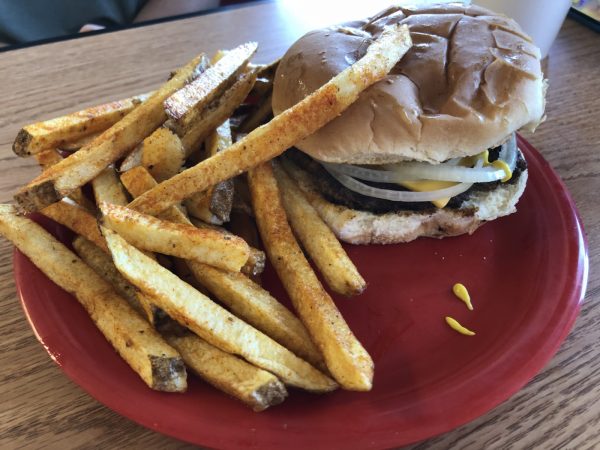 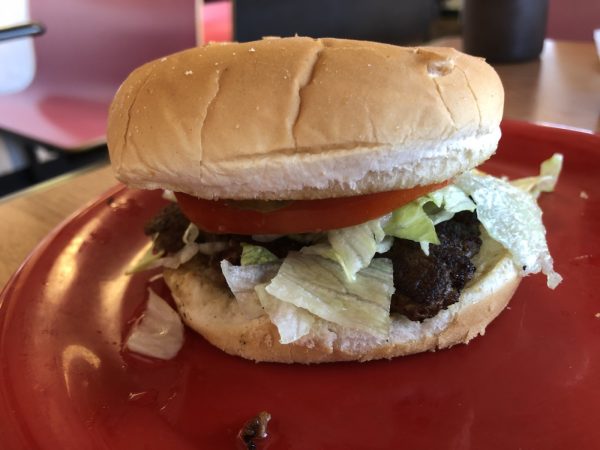 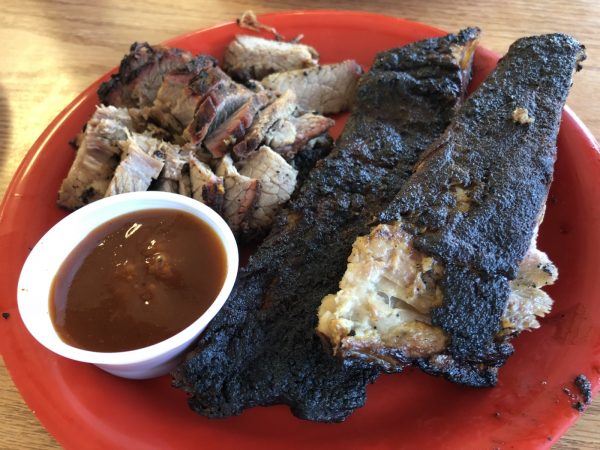 We agreed that if we were to go again, we would likely just stick with the BBQ next time. 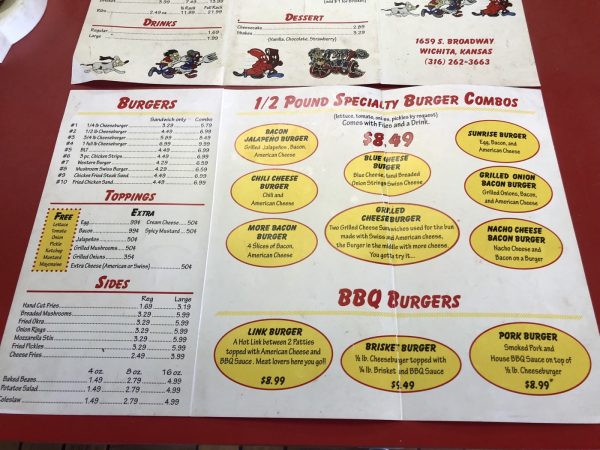 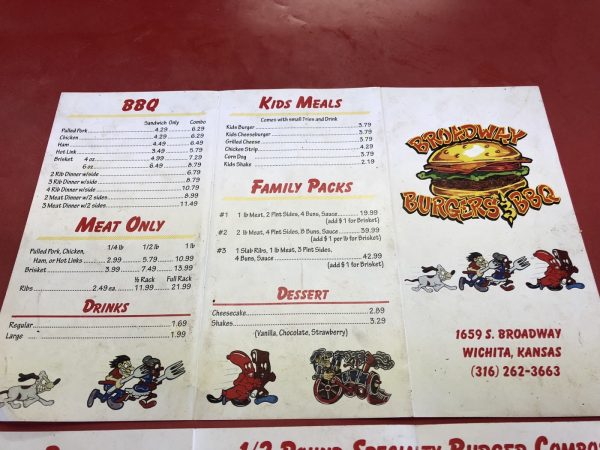