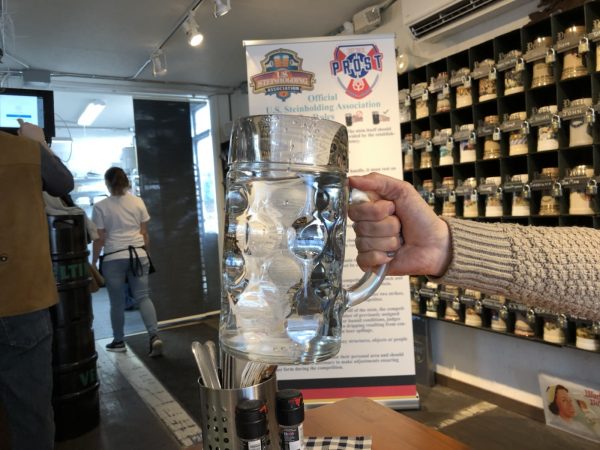 The last Saturday of every month, Prost will be hosting a stein hoisting competition.

For just $25, up to 25 men and 25 women will get you a chance to compete in this sanctioned competition that follows the rules set by the U.S. Steinholding Association. The $25 also gets you a t-shirt and a liter of beer. The winner of each monthly event will then compete in a Tournament of Champions at Prost in August. The winner of that event will then win airfare to compete in the regional stein hoisting competition in Chicago. Regional winners then go to nationals in New York followed by the international showdown in Germany.

The U.S. Steinholding Association has 15 rules you can read below. Basically you are holding a stein that weighs approximately 3.5lbs with one arm. 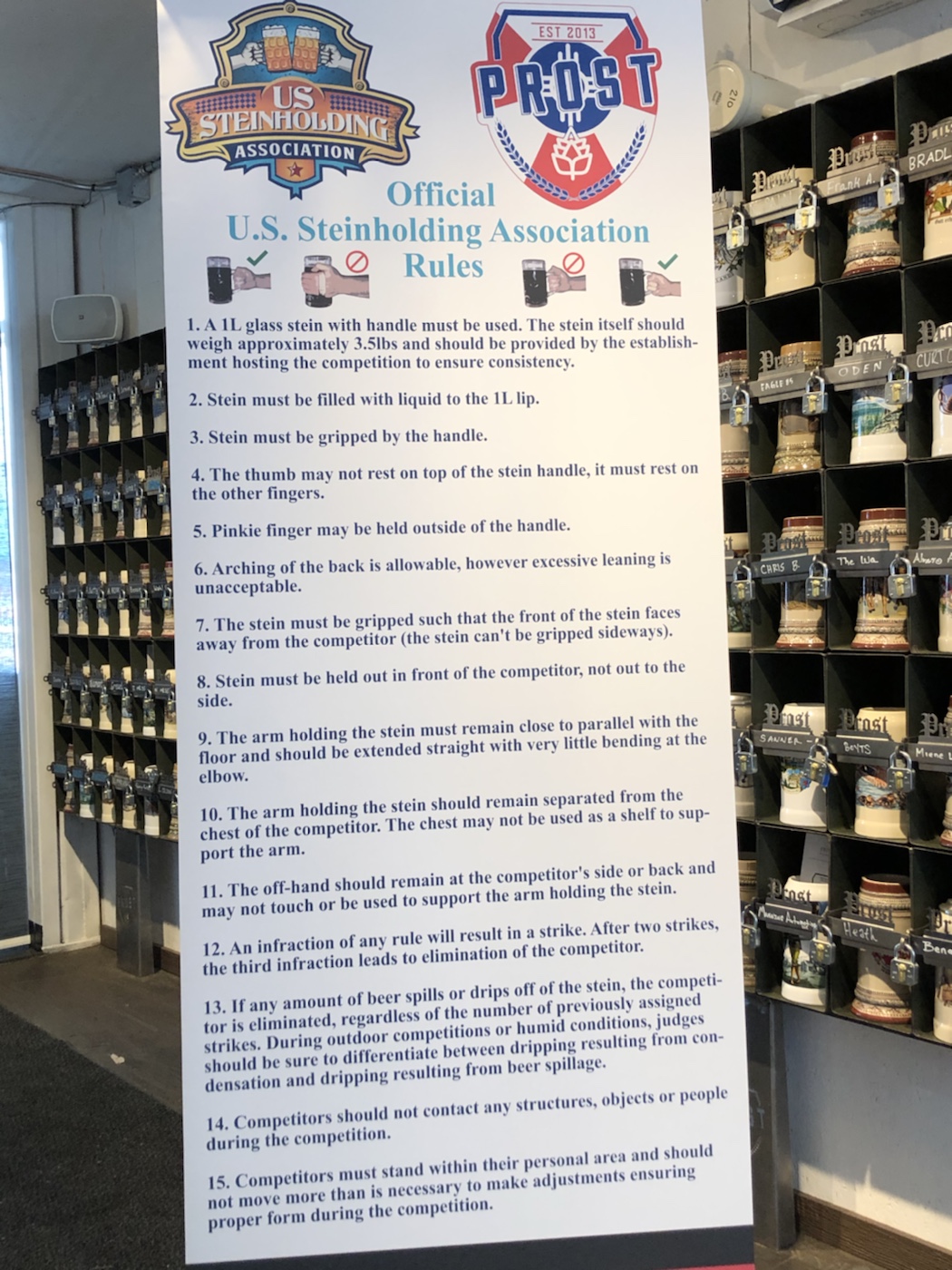 We spoke with one of the owners about the competition and he said the first one in January was a big success and everyone had a lot of fun. We were even shown what the steins looked like. They then filled it up with water so we could get a feel for what it felt like. We didn’t follow the exact rules on standing or positioning. We just wanted to get an idea of how hard it was.

My girlfriend and I each gave it a try and you can certainly feel the burn after a minute. Granted I’m so out of shape. My workout these days consist of the occasional basketball and lifting my fork to eat. The owner did tell us, it’s a strength and endurance competition. This is not a drinking challenge of any sort. While the steins are filled with beer, you are not obligated to drink it. But of course you can if you want after you are eliminated. 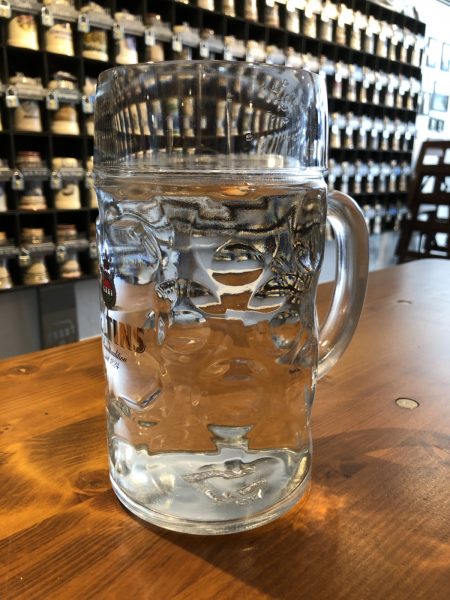 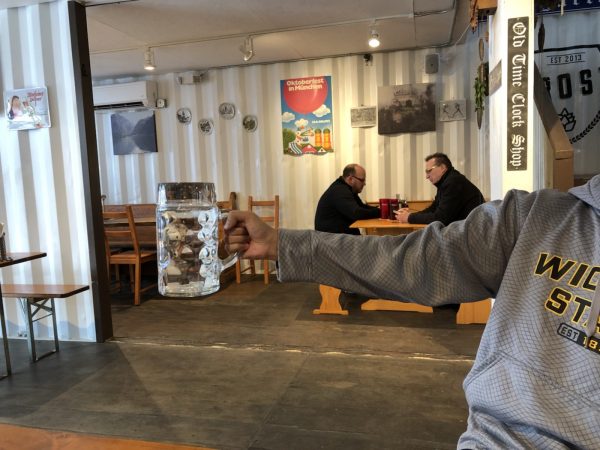 Having held the stein and knowing my body isn’t capable of a five minute time, I’m currently reaching out to some friends to see if any of them would be interested in being sponsored by Wichita By E.B. because this event looks like a ton of fun to blog in the future.

If you’re interested in participating, stop by Prost located in Revolutisa. Don’t forget to like them on Facebook to stay up to date on future dates of the stein hoisting competition. 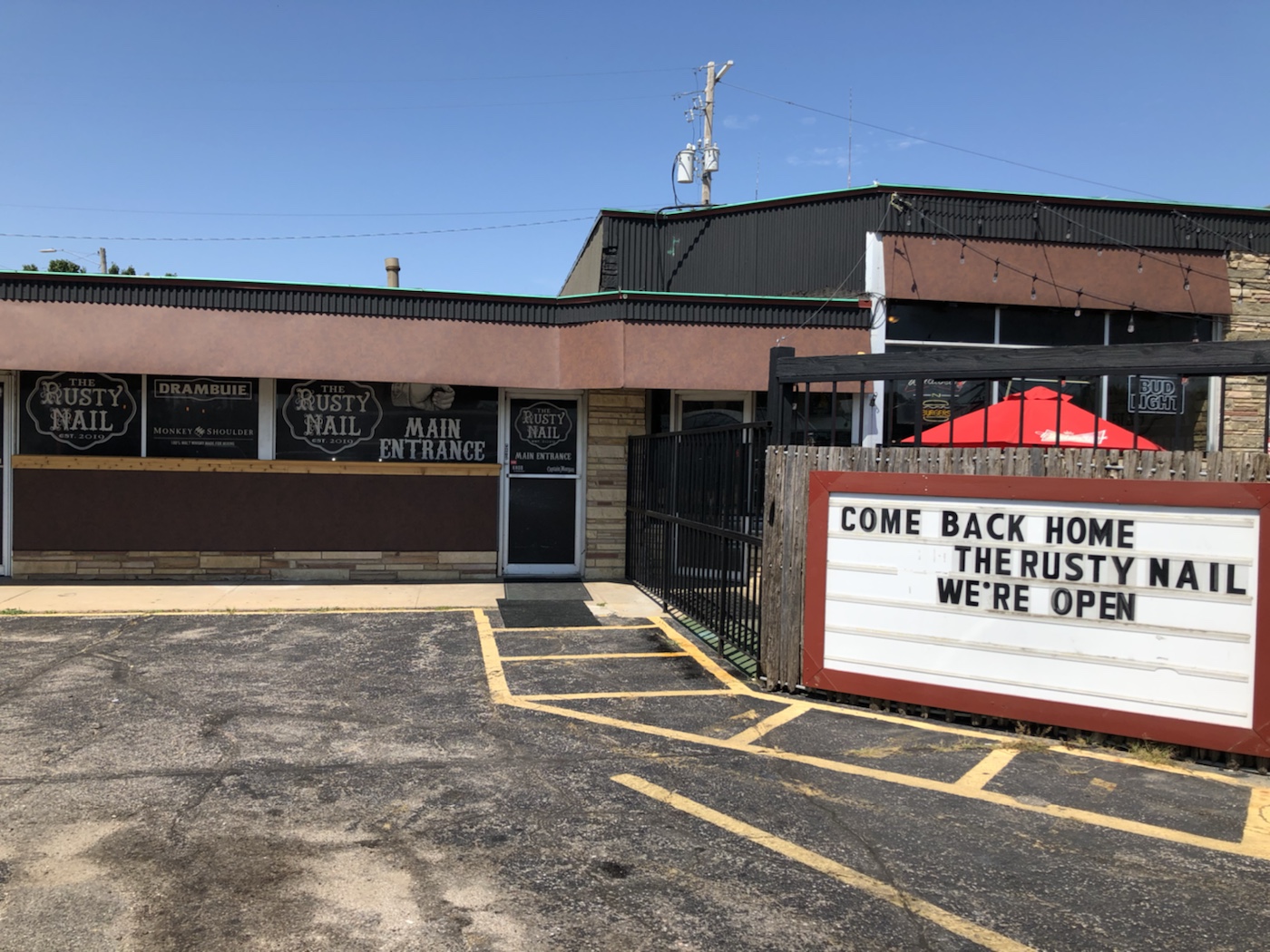 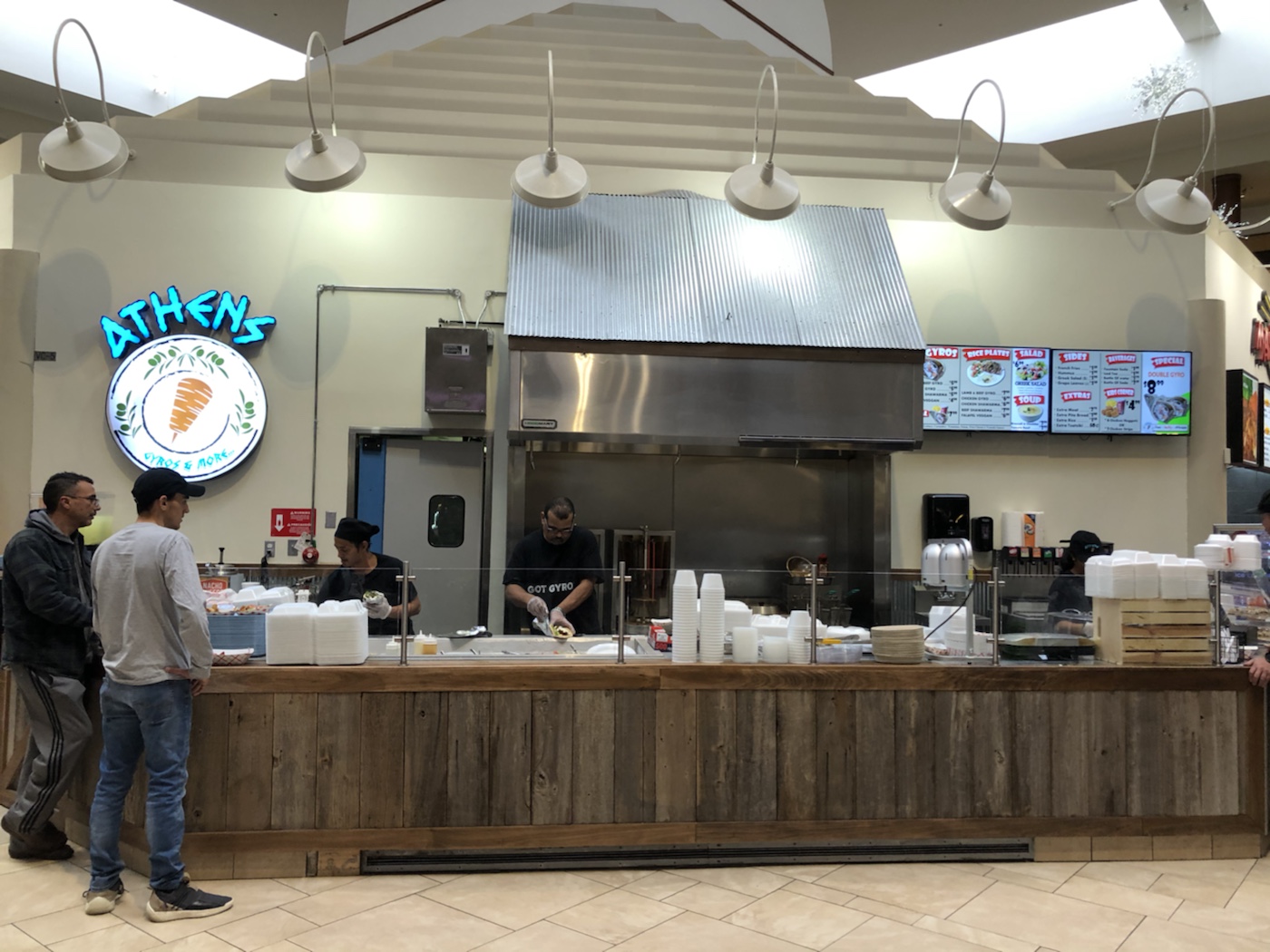 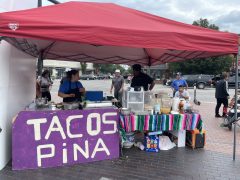 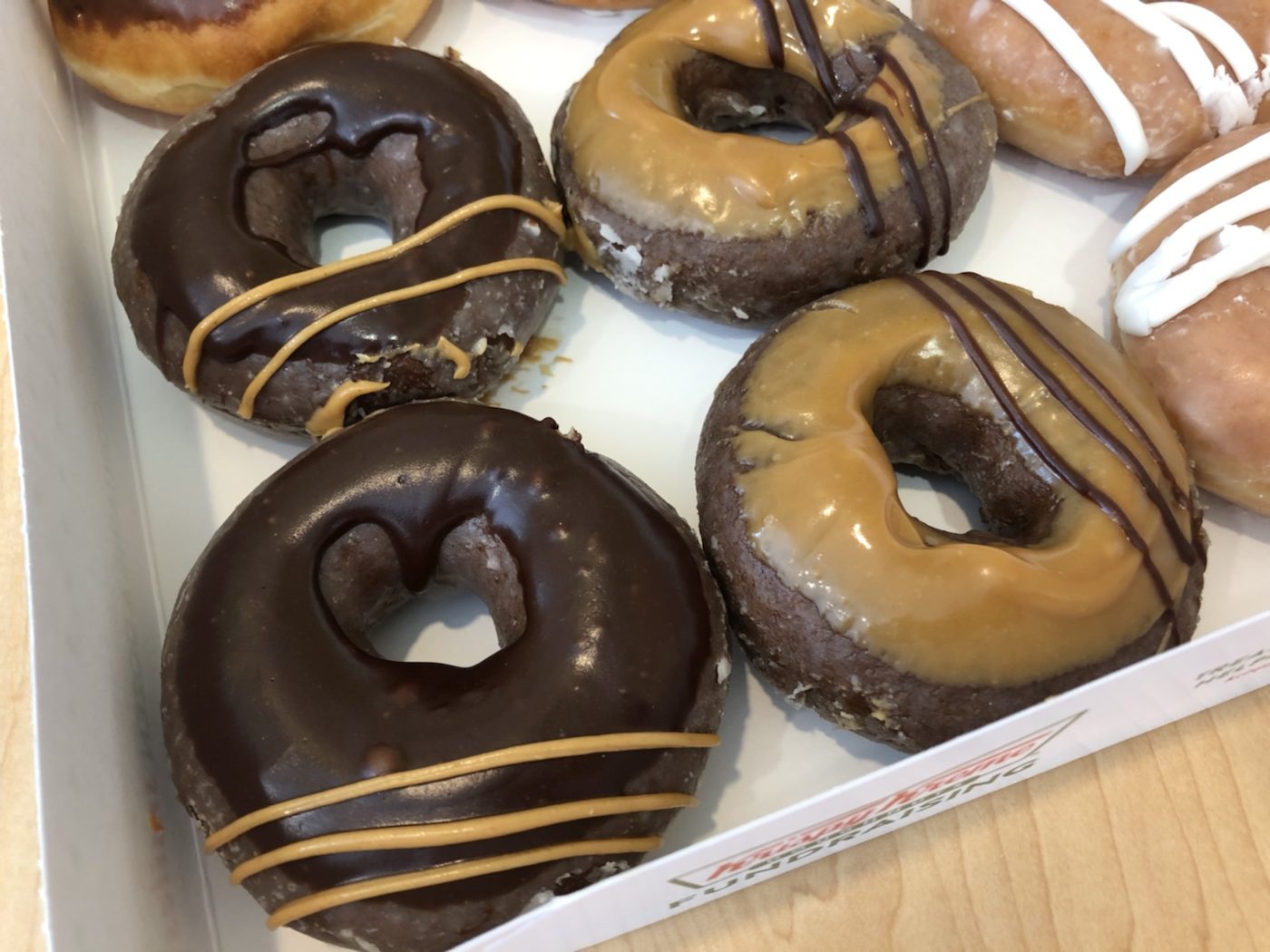 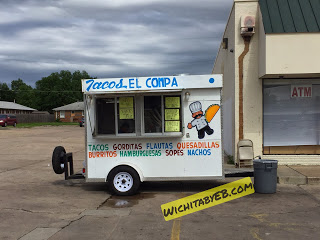