January has come and gone. New places opened like Da Chicken Shak & More, Donut Whole East, another Chick N Max, Pho Cao, and Vora Restaurant European, If you thought 2019 was going to end with just that, think again. We have lots more on the way. Time for the monthly roundup of what restaurants you can expect on the horizon.

1985 Arcade Bar & Grill
1021 W Maple
The new bar which will feature arcade games and pinball for the 21+ crowd will serve food and alcohol. Originally scheduled to open in September of 2018, delays have pushed that date multiple times. The most recent announcement said they were aiming for a January 2019 day but that has come and gone. No word from them since. Facebook

Andy’s Frozen Custard
Northeast corner of 21st and Webb
The custard shop at New Market is getting a second location out east at 21st and Webb by Opti-Life in a new strip center that will feature many other restaurants. They are hoping to be open by April.

Andy Kay’s Cookie Camper
Mobile Trailer
Some of you may remember Andrea Walter who appeared on Food Network’s Christmas Cookie Challenge. The local Wichita baker who I refer to as a “cookie magician” purchased a camper and will be turning it into a mobile cookie unit. This will allow her to sell her cookies at all the popular food truck gatherings and others events. She’s aiming to be ready to go by April.

Barn’rds
37th and Maize
The sandwich shop at 2037 N Woodlawn’s plans for expansion should eventually come to fruition this September.

California Tortillas
TBD: Northeast corner of 21st and Webb
The Maryland based Mexican chain, California Tortillas, is rumored to be opening the first of three franchises in the new strip center by Opti-Life. While nothing is official at the moment, they are hoping to have the first one ready by November.

Cheddar’s
535 S Ridge Road
The second Wichita Cheddar’s will be opening next door to the new Cracker Barrel in the spring of 2019.

Coney Island Hot Dog Weiners
1001 W Douglas
Another restaurant that has his some delays is the hot dog spot in Delano. When I reached out to them directy, they told me mid to late February was their expected opening. But some others I’ve spoken to have said March is a more realistic time frame for the much anticipated chain from Tulsa. Facebook

Crazy Horse Supper Club
2539 W Pawnee
One of Wichita’s oldest restaurants will be making a comeback this spring when the once popular supper club returns this spring in the space most recently occupied by Riverside Cafe in southwest Wichita.

Dunkin’ Donuts
North Rock Road, Derby
The national donut and coffee chain will be opening their Derby location in March 2019.

HomeGrown Wichita Eatery
1900 N Rock Road (Bradley Fair)
619 E William St
When it comes to popular restaurants out west, I’m not sure there is one busier than HomeGrown. The owners are hoping that popularity can carry over to downtown and east Wichita. The east side location in Bradley Fair is expected to open in March of 2019 while the downtown location in the Spaghetti Works District won’t be coming until 2020.

Huddle House
Northeast corner of Seneca and University Road.
The 24-hour diner should be open in March of 2019. The building is under construction and making good progress.

Lava & Tonic
A new tiki bar is on its way to Wichita. It’ll be the first of its kind. No time frame or location has been announced yet. Only thing available so far is a placeholder for their Facebook page.

Mo’s Hut
2800 E Central
The popular food truck is adding some competition to the city with the new Hawaiian restaurant opening in the former Wings and Things space. No official date has been given on their expected opening.

Monica’s Bundt Cake
Central and Volutsia
Not so much a new restaurant as it is more of a relocation. Monica’s Bundt Cake plans to move from the Douglas Design District to the shipping container mall, Revolutsia this spring.

Old Spaghetti Factory
1421 Waterfront Parkway
The Portland based Italian chain which you can read about here will be opening in either June or July of this year.

Poke Mix
Northeast corner of 21st & Webb
An east side Poke Mix that will include coffee, tea and bob is coming to northeast Wichita at 21st and Webb right by where the new Andy’s Frozen Custard is opening. The owners are hoping for an April-May opening.

Puerto Vallarta Mexican Restaurant
602 N Tyler Road
This casual sit down Mexican restaurant will be opening in the former Charlie’s Pizza Taco and Pedro’s Express location. The owner told me he now plans to open this month.

Tight Ends
Northeast corner of Seneca and University Road.
The controversial restaurant and bar that’s similar to Twin Peaks and Hooters is aiming for a March 2019 opening.

Yokohama Ramen Izakaya
East side
The sequel to Yokohama Ramen Joint will be arriving to east Wichita this summer. They will be serving liquor and plan to be bigger than their original location. The owner has not unveiled where he intends to open his second restaurant.

There are some others down the pipeline such as a Greek restaurant in the Century Plaza building that does not have an official name yet along with a couple new food trucks that should be arriving this summer that haven’t been publicly announced; one of which I’m extremely excited for! If I’m missing anything else, feel free to post in the comments below! 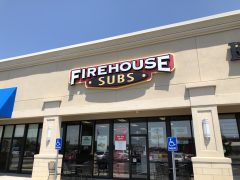 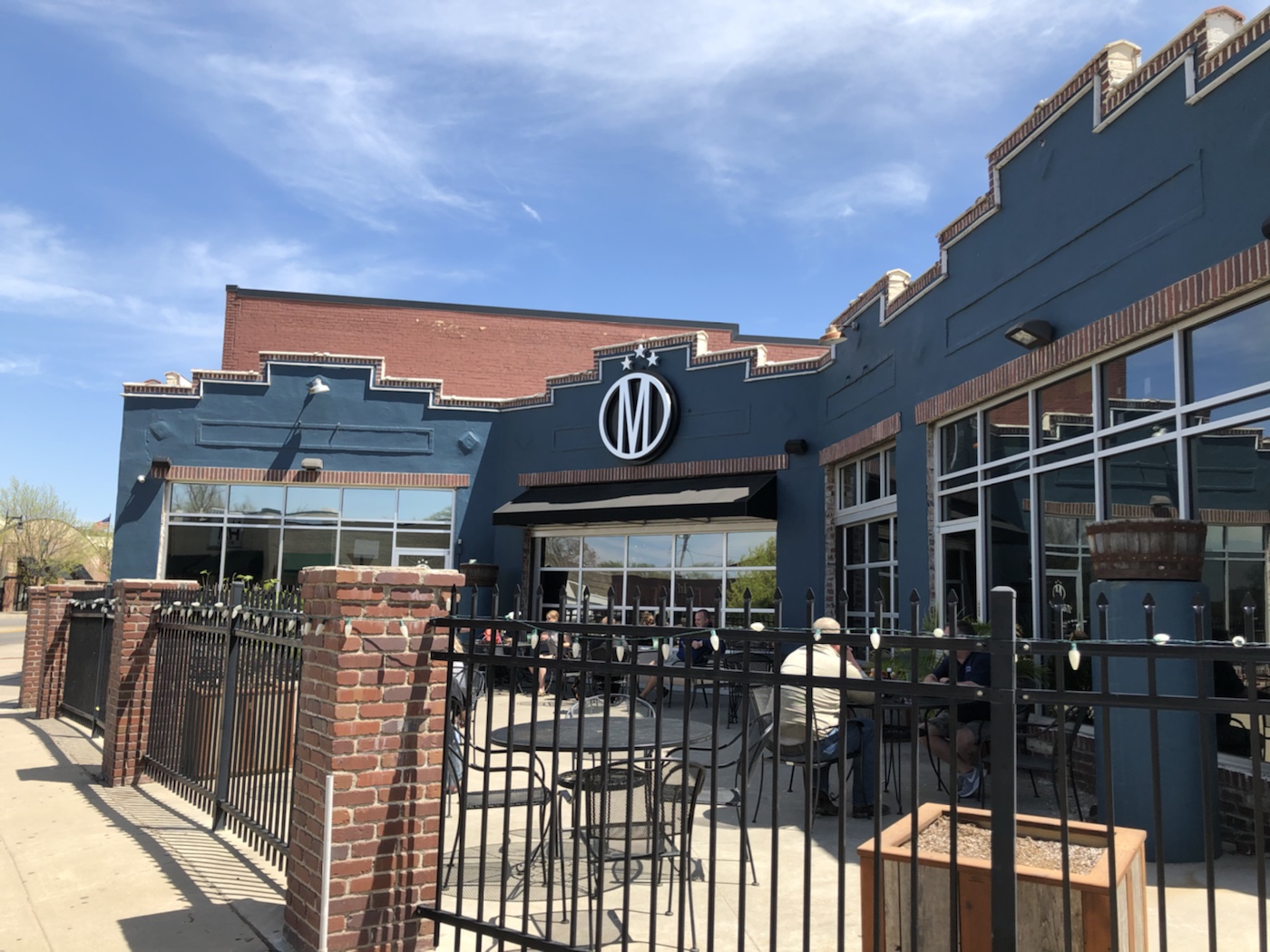 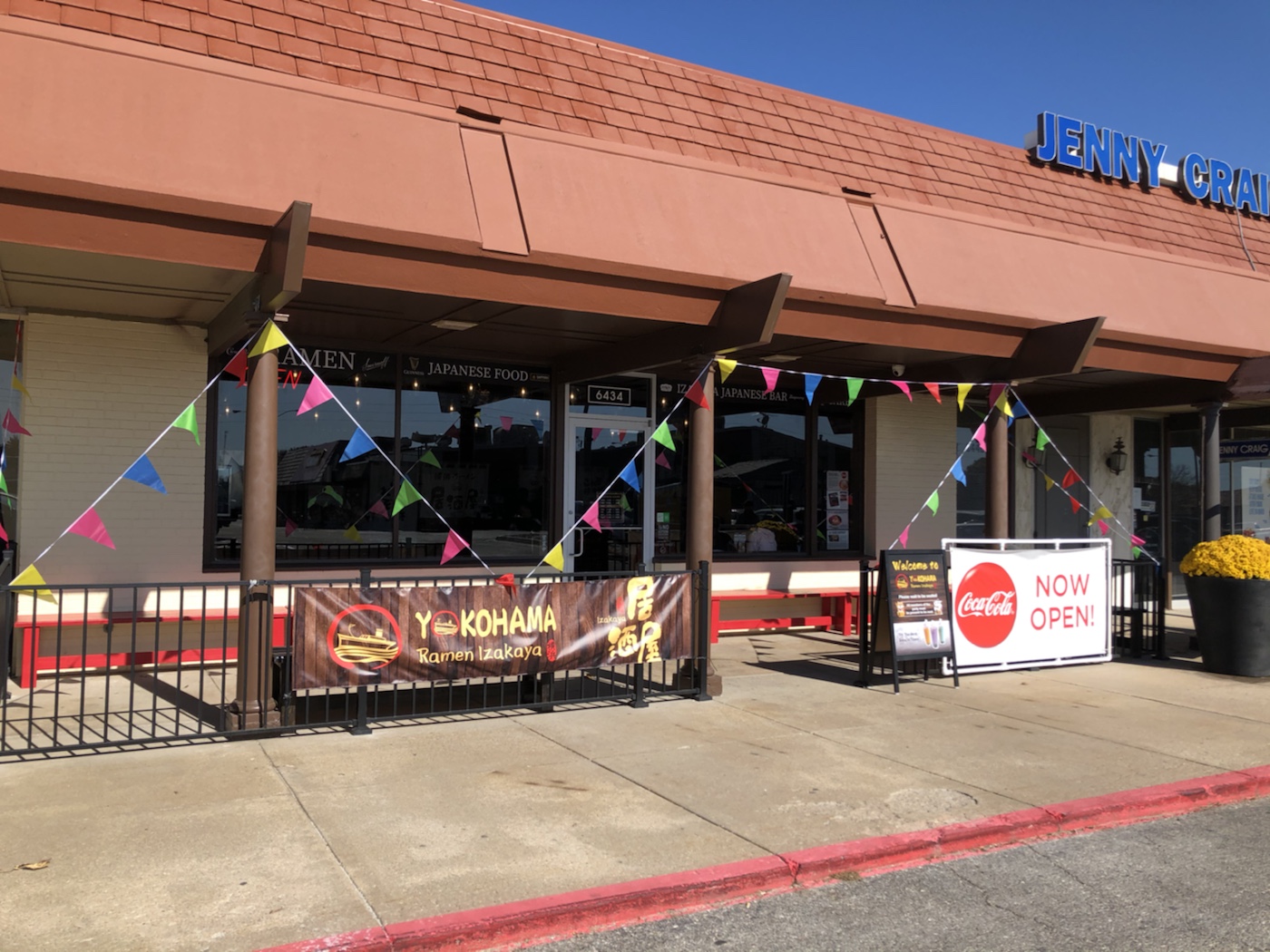 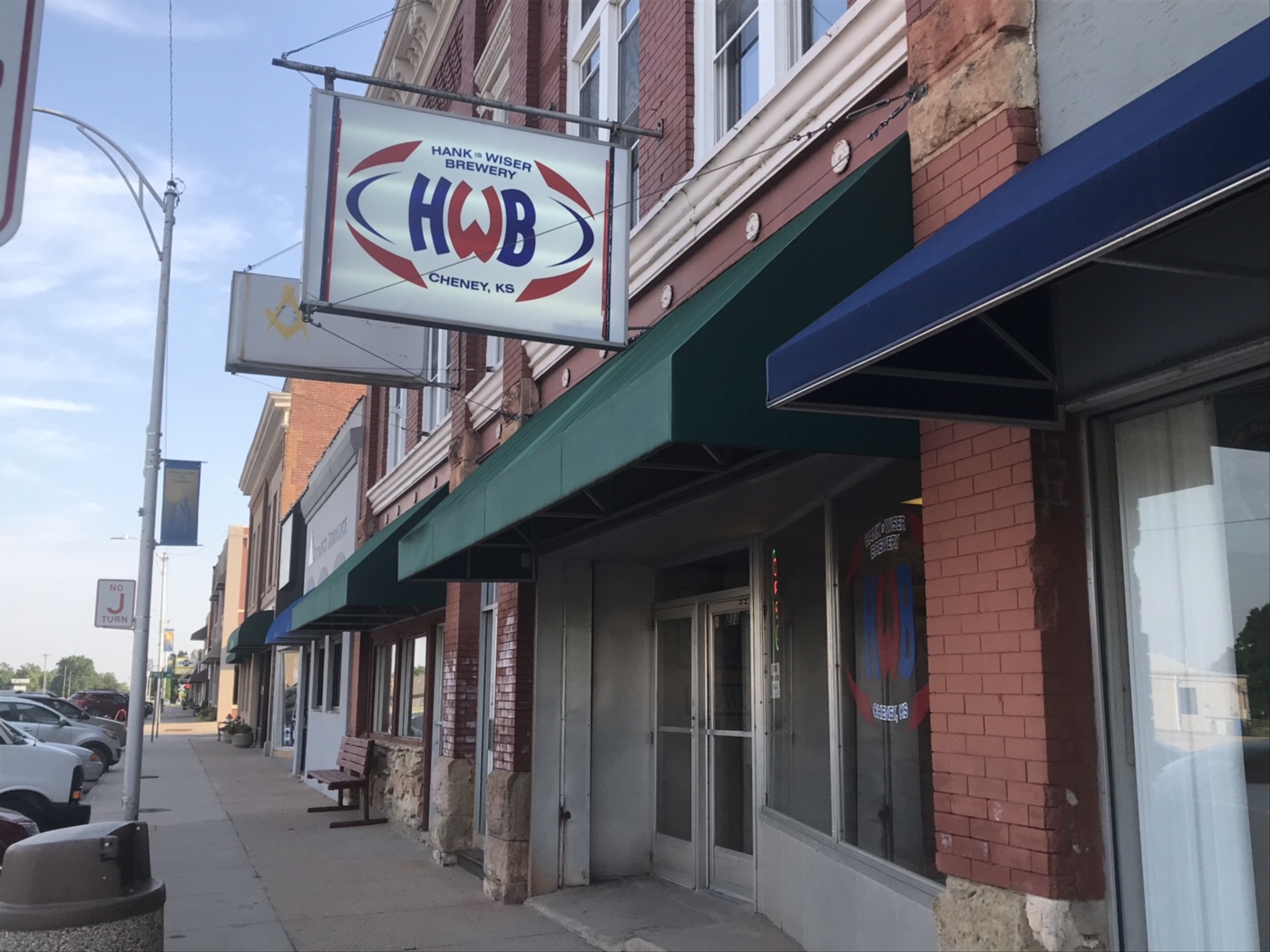 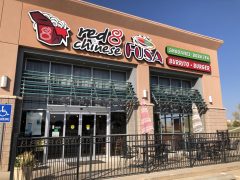