Ever been to Villars Mexico Cafe? Well the same owners also own Mexico Cafe Delano right in the heart of Delano. They’ve been there for a while so they certainly aren’t the new kids on the block. This is a review that has been a long time in the works. I’ve stopped by on multiple occasions only to find them closed during advertised hours. I guess they’ve had some issues with staffing so I was lucky to catch them open one day for lunch.

When I arrived, I was kindly greeted and seated. Within seconds, I had a cup of water and chips and salsa right in front of me. Both salsas were your very basic options that were fairly runny. The chips needed a little salt to it. Overall a very plain experience but it was complimentary so we’ll move on. 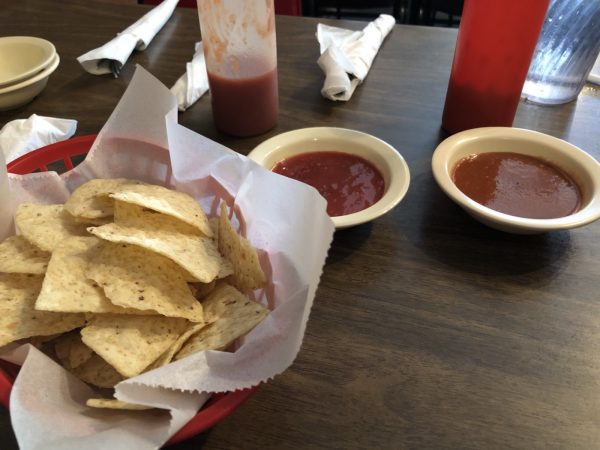 I asked for a recommendation on what to order and was told the sampler was the way to go.

When the food arrived, the presentation wasn’t going to win any beauty pageants but that would have been OK if the food was great. Of every single portion, the chile verde was easily the best part of the sampler; nice tender pieces of meat just floating in the sauce. I really enjoyed it and would have ordered that by itself.

The rest of the meal was on the underwhelming side. But this style of Mexican food also doesn’t resonate too well with me so there could be some bias in that. I much prefer my Mexican dishes to be void of cheese and beans but went with this as the recommendation from my server in hopes my taste buds would be proven wrong. The beans were on the bland side and the only thing I could taste in my enchilada was cheese which could be a good thing if that’s your preference. The fried taco also wasn’t anything spectacular. I’ve had much better around town. The meat inside didn’t have much flavor to it. 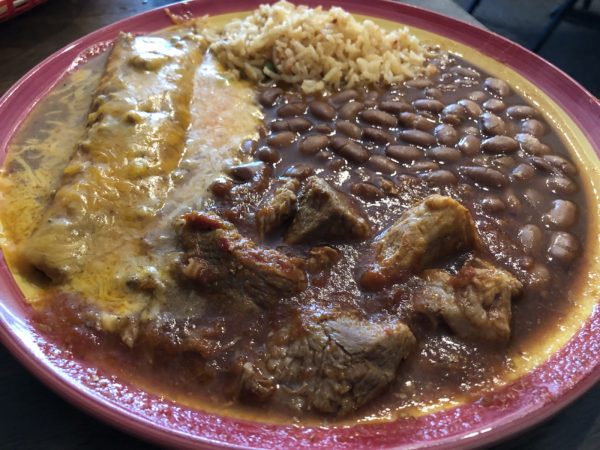 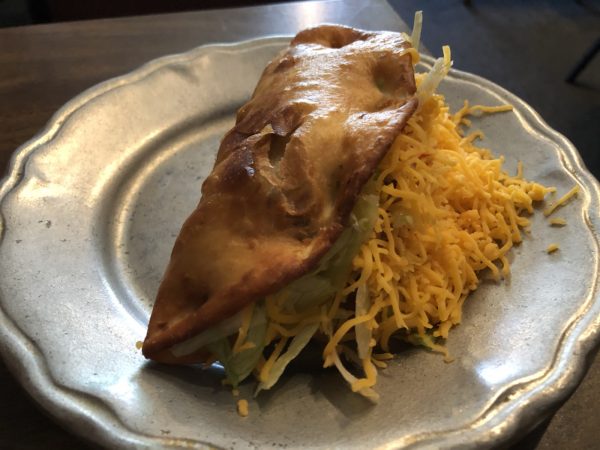 I went into this blog and went back and forth on how I wanted to address it for one simple reason. The staff there was SOOOO friendly that it hurt me to not like the food. I had a great conversation with the people there. They were engaging, genuine, and seemed like down to earth great people. It’s just for me the food was underwhelming but I would go again for the people there alone and try another dish. 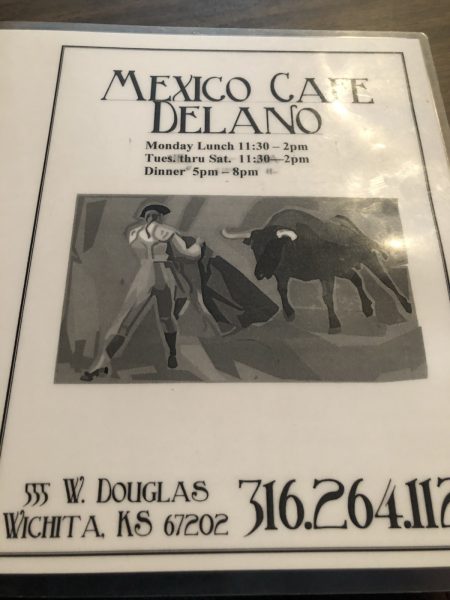 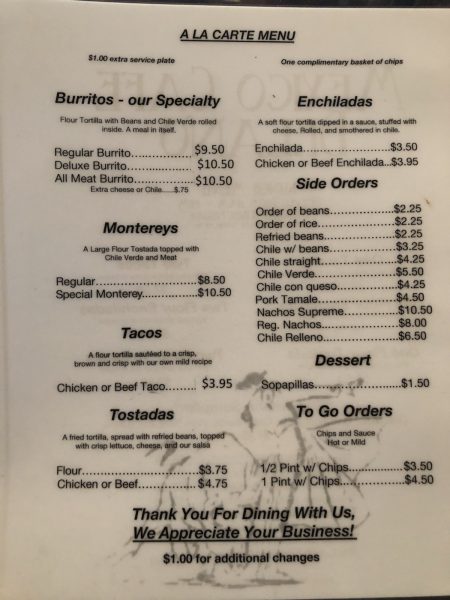 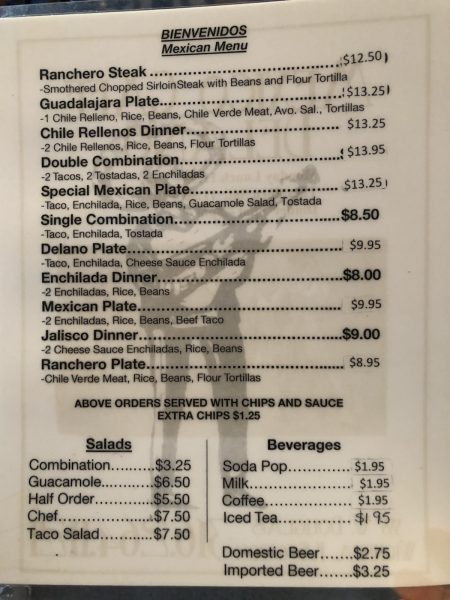 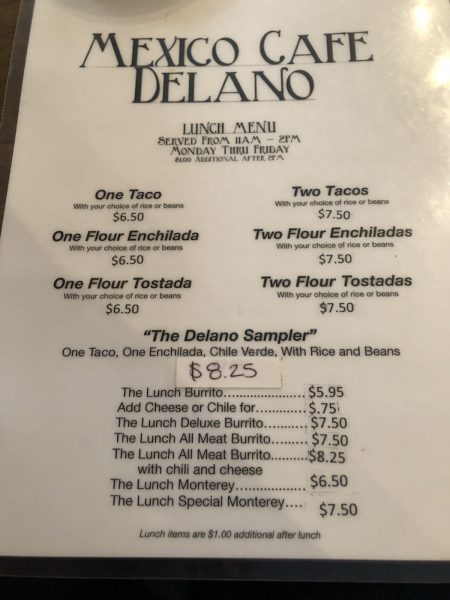