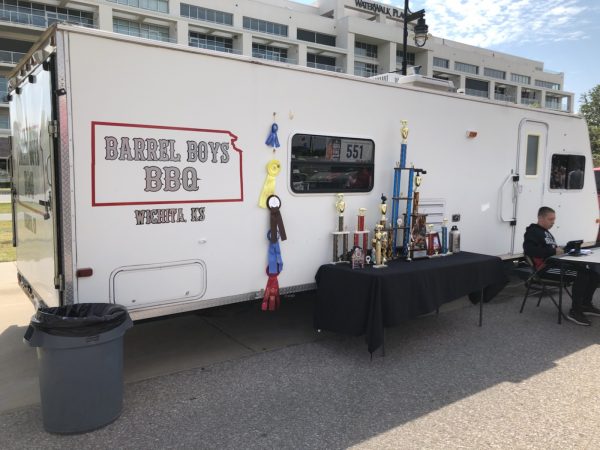 Ever since I’ve jumped in blindly to the world of barbecuing at home, I’ve been fascinated by the product restaurants and food trucks put out. It’s like watching any sport. If you’ve played the sport, you have a deeper appreciation of what those athletes do.

There’s a BBQ food truck called Barrel Boys BBQ who does competitive BBQ along with catering. They’ve been featured on one of our Get To Know segments but it’s a truck I haven’t been to before. I was finally able to make my way there at a recent Food Trucks at the Fountains event.

Sometimes when you don’t know what to order it’s best to just ask what to get or have them surprise you with whatever. It’s a method best used if you’re the least pickiest of eaters and open to anything.

We ended up getting the triple threat which was their ribs, brisket and pulled pork. They had three sides (brisket beans, cheesy corn, and pickled slaw) which we tried. Then they had cornbread bibingka which was a combination of cornbread and bibingka, a famous Filipino dessert that is basically made from rice cake and coconut milk. And because I love tacos, I had to get a brisket taco. My body was fully prepared for any meat sweats to come.

The taco was flat out amazing. The sauce was sweet but peppers and spicy slaw gave it an additional bit of heat to compliment the sauce well. There was plenty of meat inside as well to the point I could see a couple of those tacos being more than enough for a lunch time visit.

The cornbread bibingka was very delightful. My girlfriend and I each had a piece and enjoyed it. Often times cornbread can be a little lackluster but this fusion of cornbread and bibingka was something new to us and a great spin-off. The coconut milk gave it a burst of flavor that wasn’t so strong but also wasn’t overly subtle. It was moist, soft and honestly one of the best cornbreads I can remember having it recent memory.

From a sides standpoint, Barrel Boys really excelled here. An area some places fail to put some focus on is a good side. There’s so much effort put into the BBQ, I think the sides don’t get as much tender loving care. I’m not much of a cheese guy but can confirm the brisket beans had a good smoky kick and worth every second. The spicy slaw wasn’t your typical slaw absolutely drenched in mayonnaise. It was light, refreshing and spicy enough for the weakest of palates that can’t do spicy foods.

Moving on to the main attraction, the ribs were far and away my favorite. That’s probably cause ribs are my favorite type of meat to order and what I’m working to perfect at home. They had a slight flavorful glaze to them with meat that came off with a slight tug. Each bite confirmed their motto of taking diners to ‘Tender Town’…. what I imagine is a mythical land of food where only the most delicious food is served. I want more of their ribs right now. None of the meats were dry, lackluster or bland. Everything was simply great BBQ. 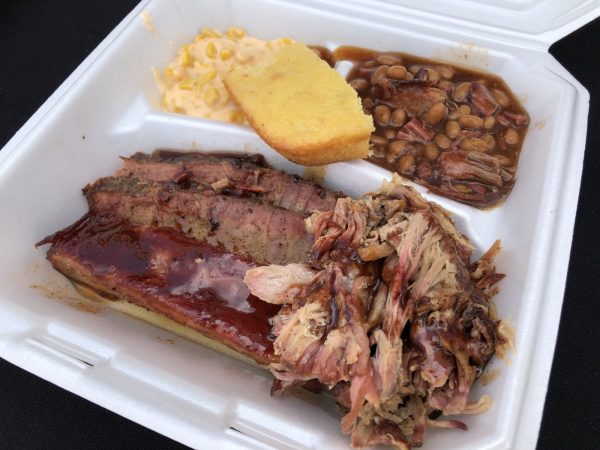 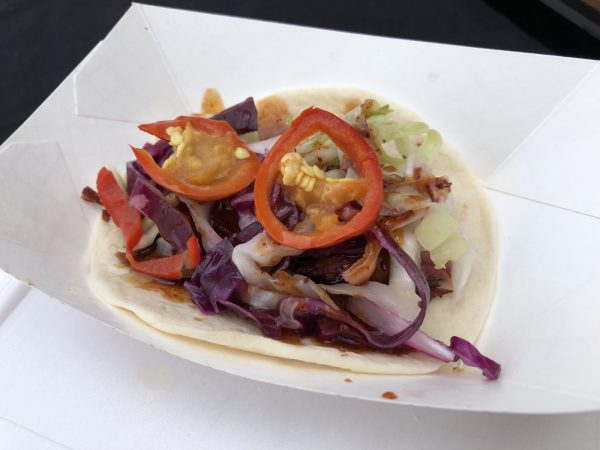 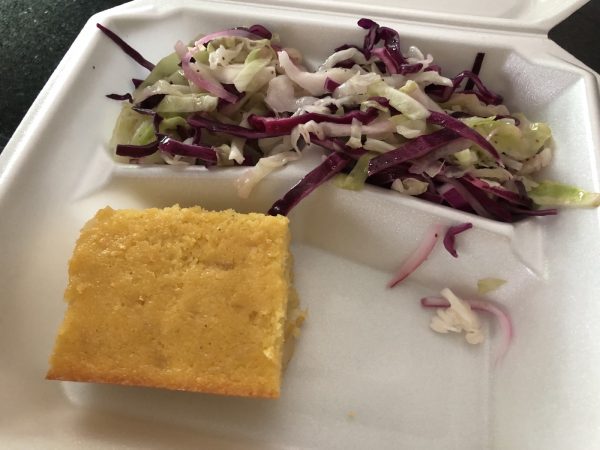 The food was confirmation of everything they’ve won in competitions. 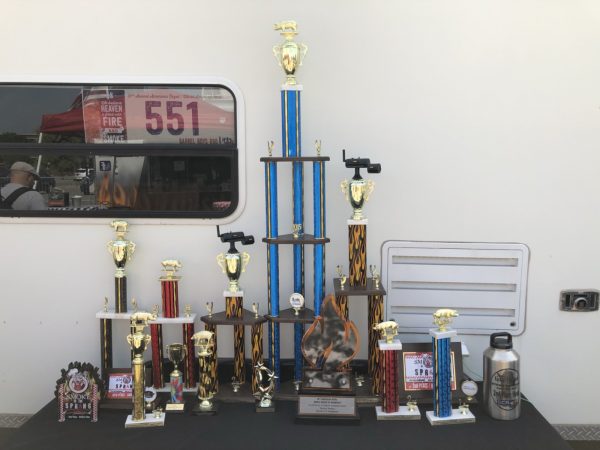 While our neighbors to the northeast in Kansas City get so much love and praise for BBQ, Wichita has it’s fair share of talent as well that shouldn’t go unnoticed. 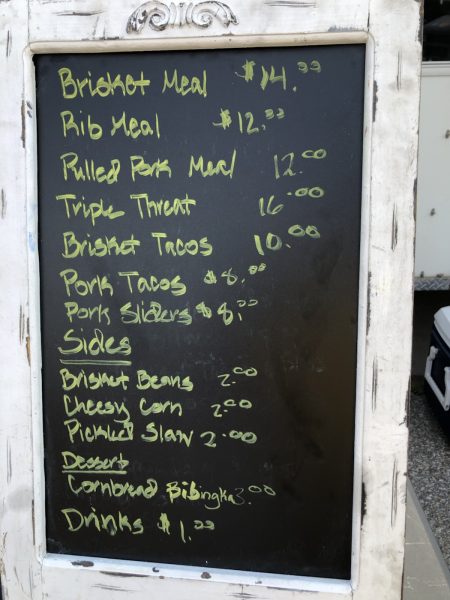