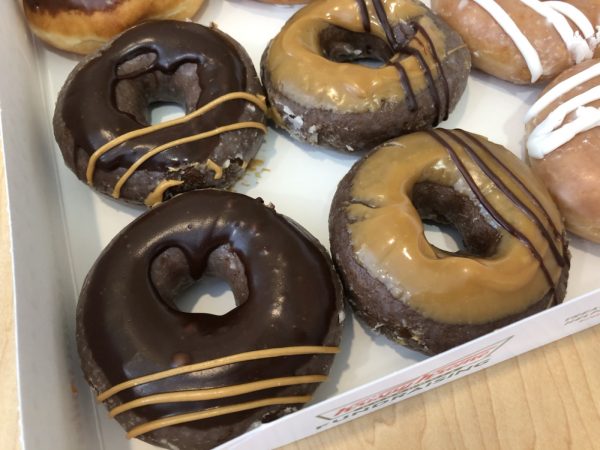 For a limited time, Krispy Kreme has been doing a little partnership with Reese’s.

The popular candy that’s even better in Christmas tree form or egg form, can now be had inside a donut. After the release of the original creme-filled glaze donut, they have decided to take it to another level.

Since we will always try any donut, we had to give these a shot. 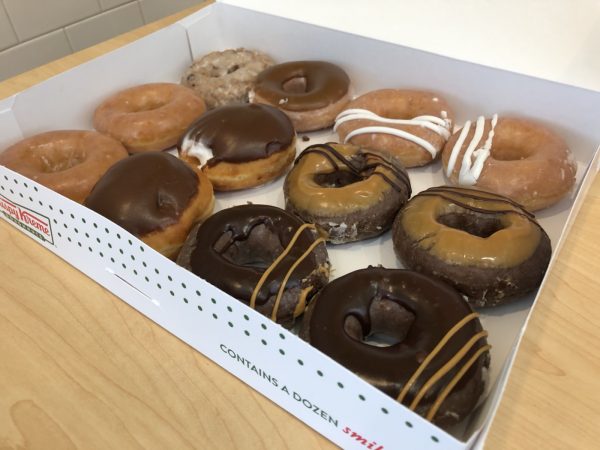 We ordered two of each for safe measure. 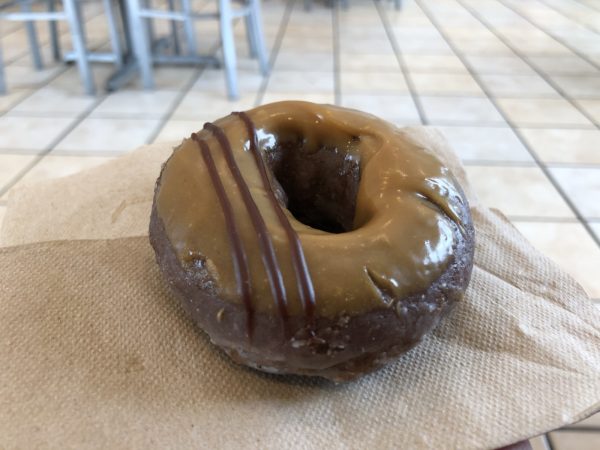 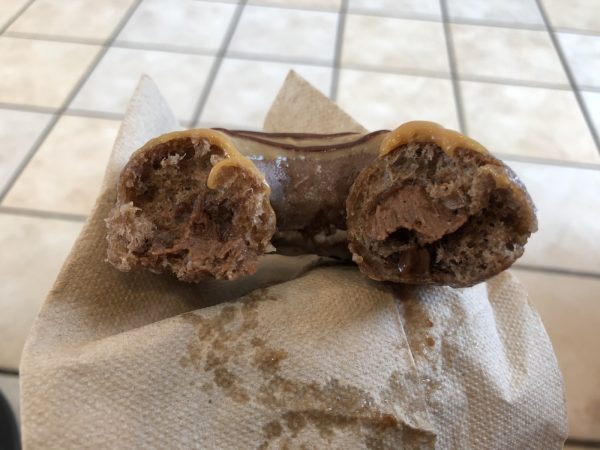 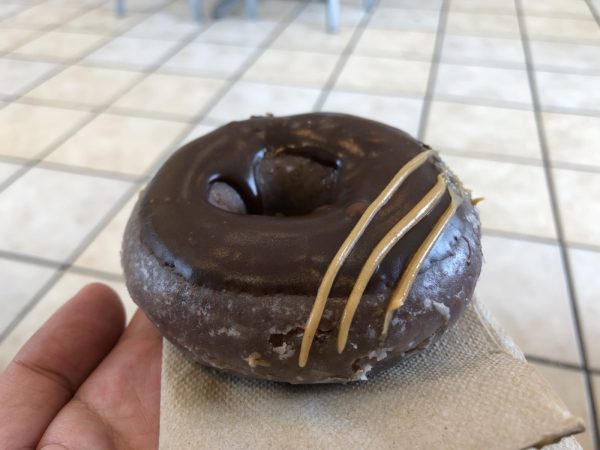 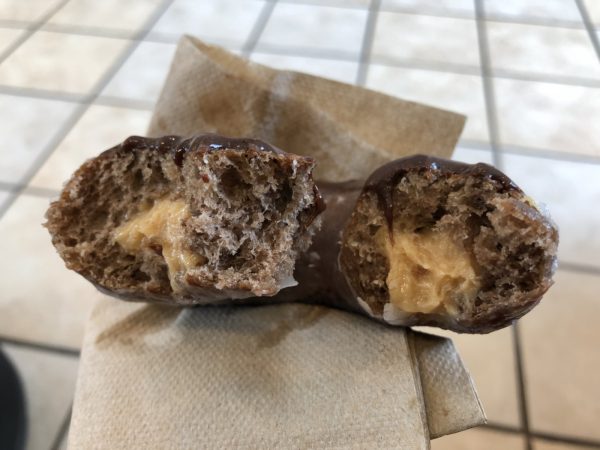 The donuts are extremely rich. I guess we shouldn’t have been surprised at all. The creme inside isn’t as vibrant as pictures suggest in the ads but taste-wise, it was what you’d expect from a chocolate donut with peanut butter filling and vice versa.

Personally, we weren’t too enthused about them. Donuts are heavy as is so to make a really rich one was a little too much for us. Besides, we probably wouldn’t have been able to tell they were Reese’s had we known known before.

For safe measure, we decided to get some of the creme-filled original glaze because last time our donuts had barely any creme inside.

Boom. Way better this time around than last. 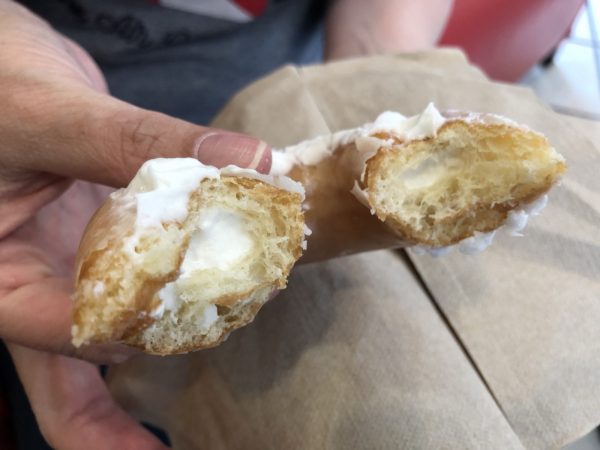 If you’re interested in the new Reese’s collaboration, hurry. Time is ticking on the limited time donuts.