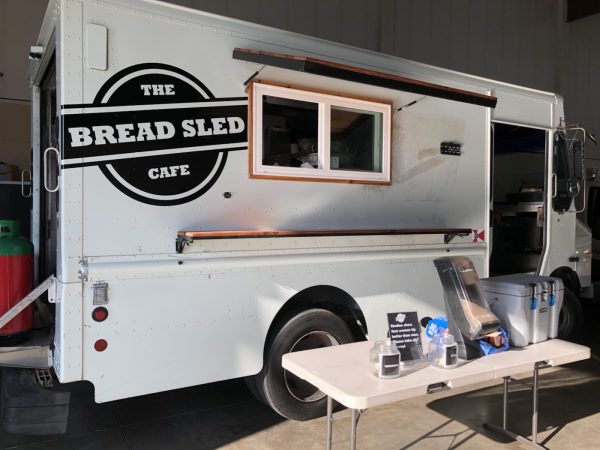 There’s a new food truck making its way to town. Bread Sled Cafe will be making their debut at the first ever Blood Orchard Pumpkinfest. Some of you may not know it but I’m a semi-professional pumpkin carver and there will actually be a pumpkin carving contest at the event along with “best use of a real pumpkin”. There will also be kids activities and perhaps pumpkin chucking. All that takes place October 5th and Blood Orchards at 6346 S Broadway.

But let’s get back to Bread Sled Cafe.

It’s a new food truck that has an eclectic menu. They recently published a preview of their menu online: 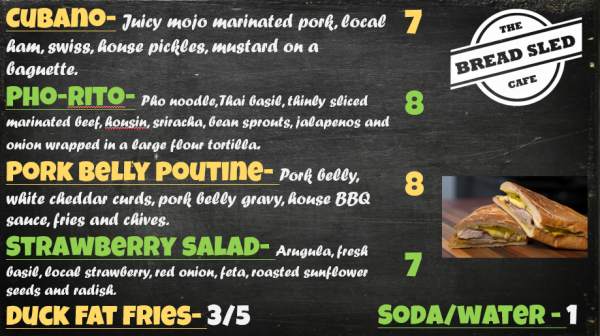 It’s really a little bit of everything. I was able to get a first look at their food and walked away impressed. But already know the first thing I’m going to order when they make their official debut.

The Pho-Rito. I’ve had something similar in the past but it was a little on the bland side. For those in the dark, the Pho-Rito is a mix of a burrito with pho inside! It contains pho noodles, Tha basil, marinated beef, hoisin, sriracha, bean sprouts, jalapenos and onion wrapped inside a flour tortilla. It had a very similar taste to pho minus the broth with plenty of sriracha and jalapenos to give it that kick while a touch of hoisin to bring the sweetness. 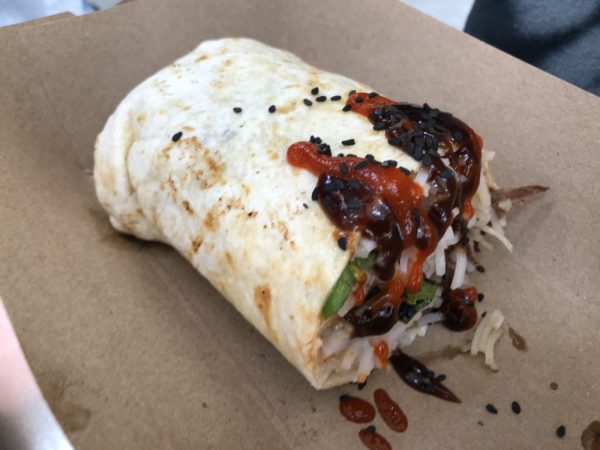 They also had some other items like the Cubano and a strawberry salad available. 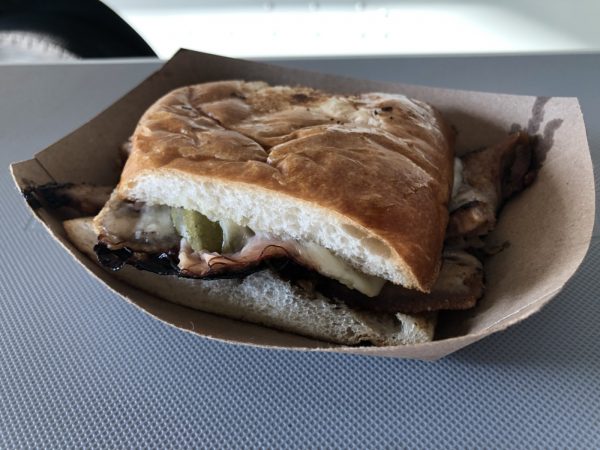 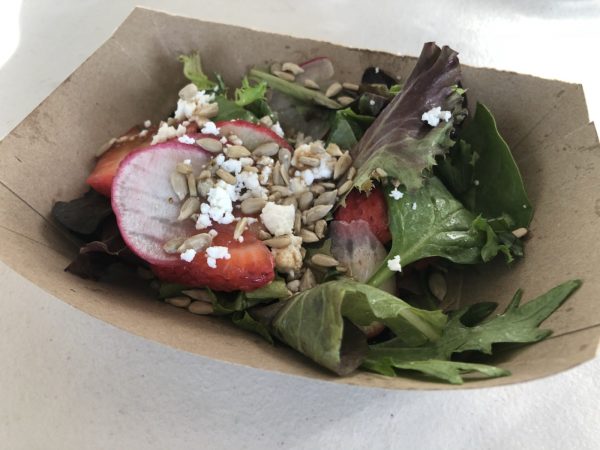 For fans of poutine, you may be intrigued by the pork belly poutine. It was a big hit with my girlfriend. 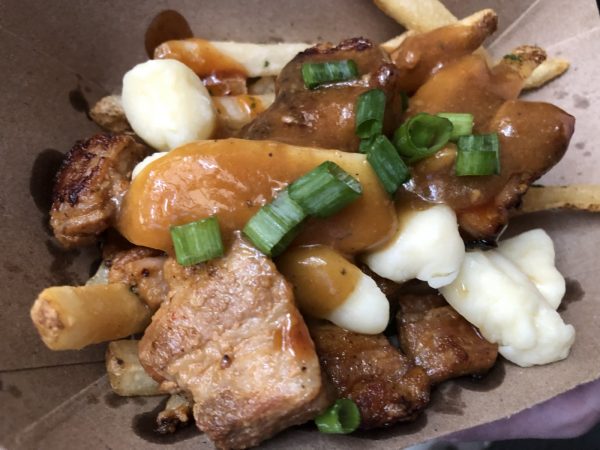 Their menu seemed to touch base on what I like about food trucks. Since many trucks have a rotating menu, I think it’s great to explore different foods, creative fusion dishes and not scared to go against the grain.

I’m pretty excited to see what the future holds for Bread Sled Cafe.