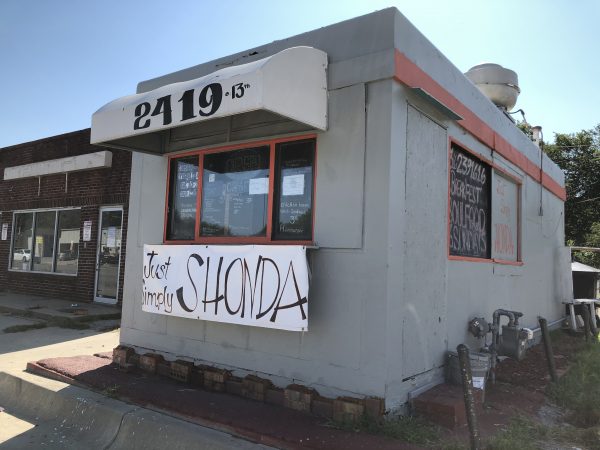 Last November it was Brown’s Wing World; this spring it was Kandy’s Soul Food. This fall it’s Just Simply Shonda. It’s the newest soul food restaurant to open in the little space at 13th & Grove. I made my quarterly stop to find out it’s under new ownership, a new coat of paint and more changes that were finally needed.

For starters, this was the first place to finally really post some hours and hopefully abide by them. The two previous establishments had wonky hours that weren’t followed too closely. At Just Simply Shonda, they made their hours known on their front window.

While all previous iterations had your basics of wings, burgers, and fish, Just Simply Shonda expanded it a little. From looking at their Facebook page, they had different specials. The day I stopped it was jambalaya.

Other days I saw they had Southern style breakfast with grits, egg bacon, etc.  Soon they will have chicken and rice, beef stew, and oxtail stew.

On my visit I went with wings, chicken gizzards and livers, and the jambalaya special. I was told it would take around 15 minutes which was pretty accurate.

Let’s start off with the wings. I really liked the flavor of them. I had their buffalo sauce option which packed some decent heat. The meat was a little too tender; some fried texture in the skin would have been nice. The gizzards and livers were much better from a texture standpoint. The gizzards were chewy as expected and could have used some sauce to go with it. The livers, on the other hand, had a distinct rich almost metallic like taste to it. It’s hard to describe and definitely not for everybody.

Lastly the jambalaya was probably decent at best. The sausages were a little softer than my preference and they could have been spicier. The rice was well-seasoned which was a positive. At $5 for the plate, it was a really good value and left me stuffed. 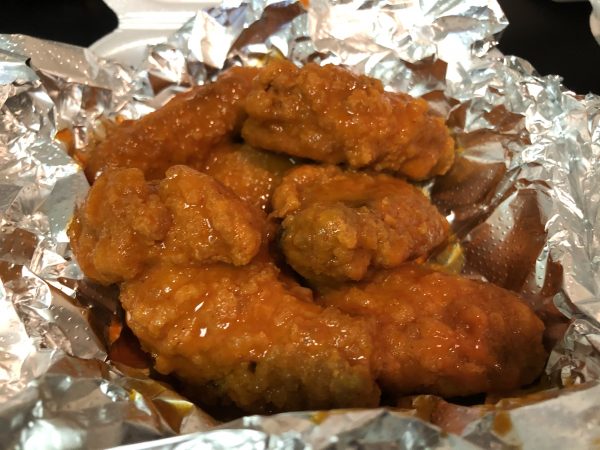 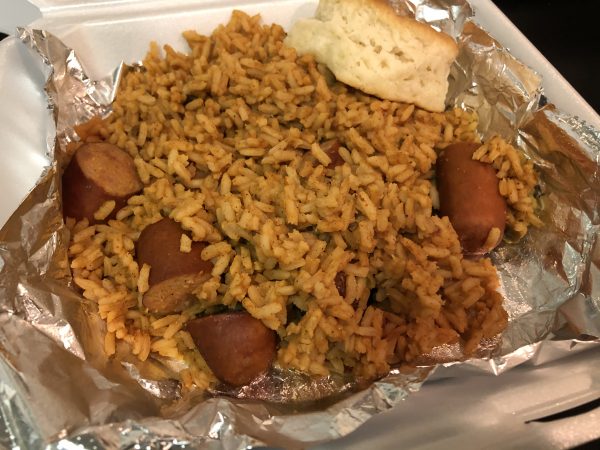 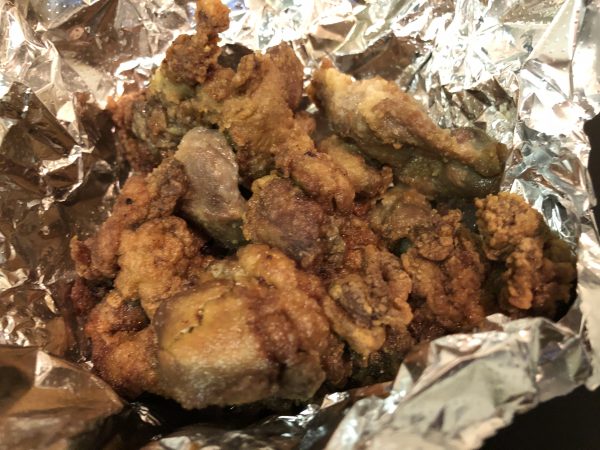 By no means was the food bad, it just wasn’t up to snuff when you were comparing wings or jambalaya to other establishments. Everything was around $5-6 per item so it was all good little values. But with all that said, it wasn’t the type of meal where everything felt well above average or blew me away.

I will return here in about six months. If it’s still Just Simply Shonda, I’ll give it another shot. If it’s not, then I’ll be trying whatever new restaurant takes its place.

Here’s the menu. It’s slightly hard to read with the glare but it’s the best I could do: 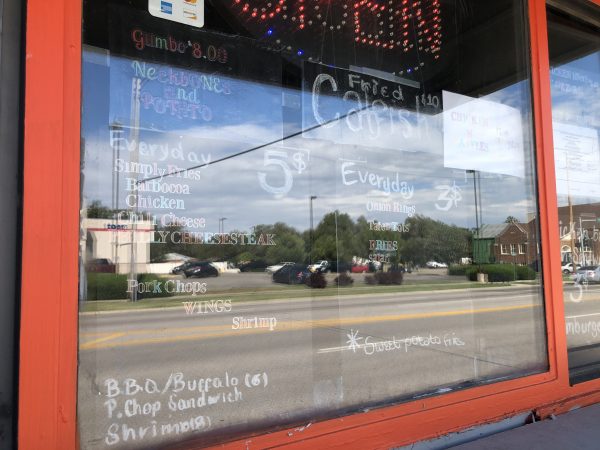 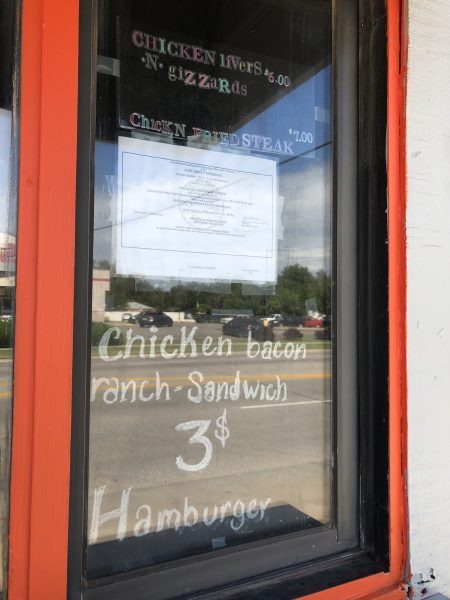