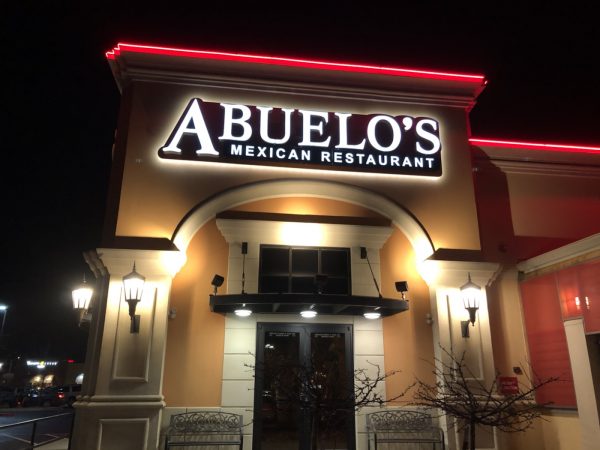 It started originally in 1989 in Amarillo, TX. Over the years, the chain has expanded to over 50 locations with two here in Wichita, KS. Ironically enough, Abuelo’s was the very first review I ever wrote nearly nine years ago. That review was from the east-side location, so we stopped by their west side locale for the first time ever.

Our meal started off with a trio of different salsas and chips. They ranged from mild to spicy. Most of the family stuck with the mildest options while I about put my face in the other two salsas. I’m not sure what it is about Abuelo’s salsa but I have this addiction to it where I can’t stop….. but then again I’m like that with every salsa. 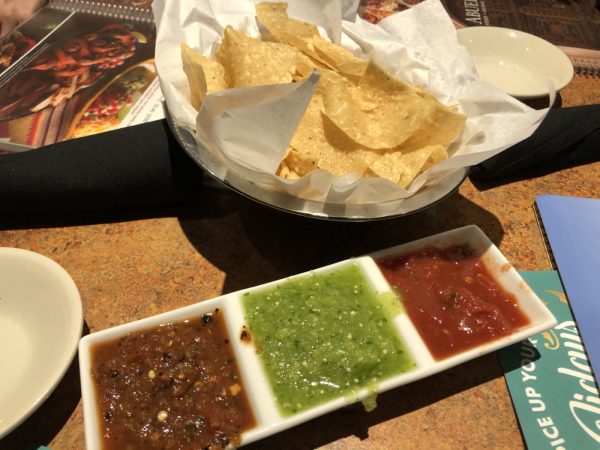 The kids also went with an order of queso which was probably a much bigger bowl than their small appetites needed. But they had no problem scooping up as much queso as they could handle. It’s a favorite that’s ordered on every visit. 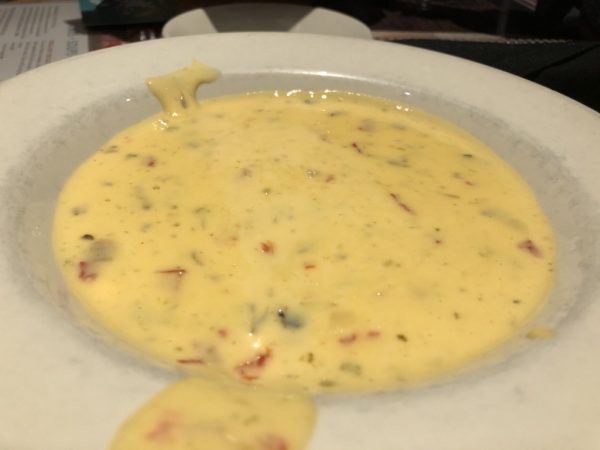 The soup was really tasty yet very runny. We think having a thicker consistency would have helped an already flavorful soup.

I had the shrimp enchiladas and was very unsure whether I would like it. But part of trying new foods is not always ordering the same thing and I’m glad I made the decision. The enchiladas were zesty, light and a big enough portion I didn’t leave hungry. The tortilla was so thin, it was reminiscent of a seafood crêpe. It was one of those meals, I made sure not to leave behind a speck of food on my plate since the sauce was so delicious.

And finally the kids enjoyed their burrito and fajitas. Sometimes it’s hard to get opinions from them so if they actually eat the food without complaining, I consider that a win. 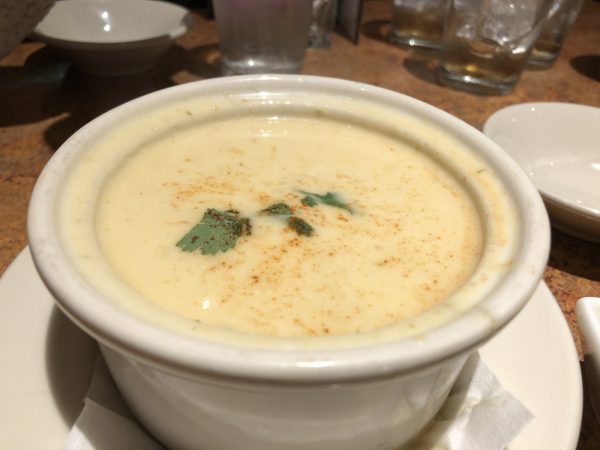 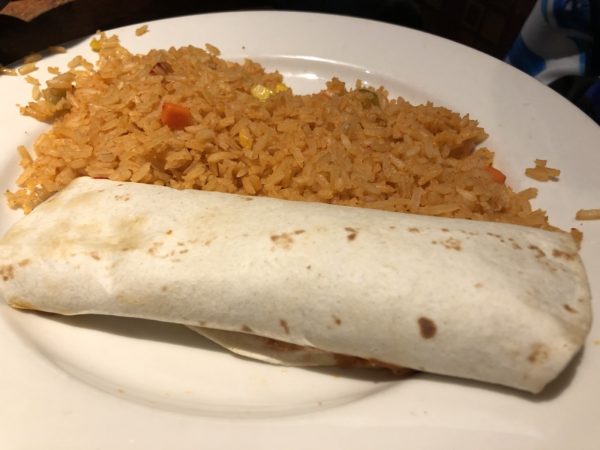 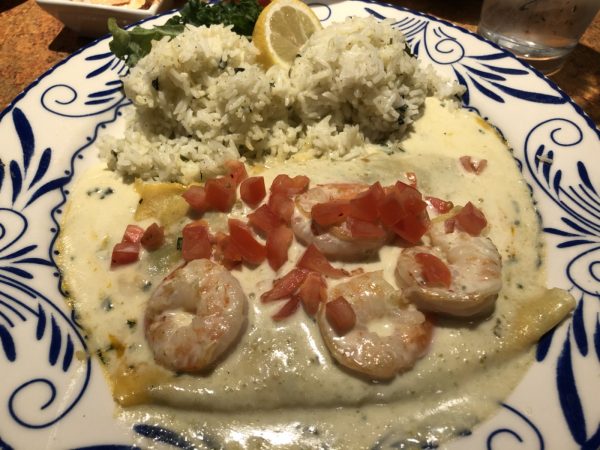 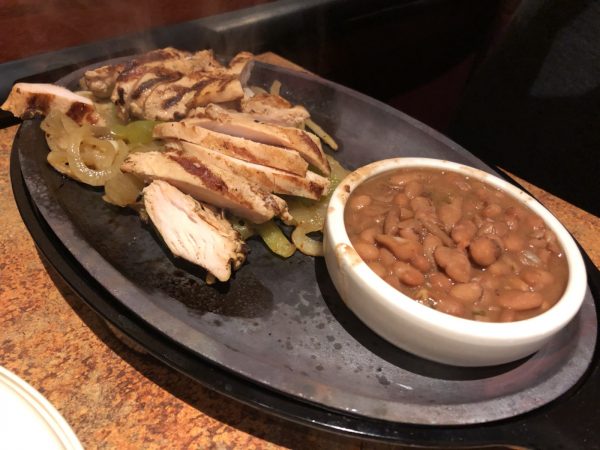 As far as chains go, Abuelo’s certainly ranks as one of the better experiences we’ve had. The restaurant was spotless, the servers were very professional and the food was well above average. To help matters, the kids love Abuelo’s so it’ll be an easy sell if we go back.

The only drawback of the entire night was the long wait time just to tab out. You would think restaurants want to turn over tables quicker especially if customers want to tab out. That’s one issue I’ve never understood. Why does it take so long sometimes to get your ticket and pay it?

The tabbing out issues didn’t overshadow our entire experience. Everybody enjoyed it and I’m sure we’ll be making a return visit again in the future.