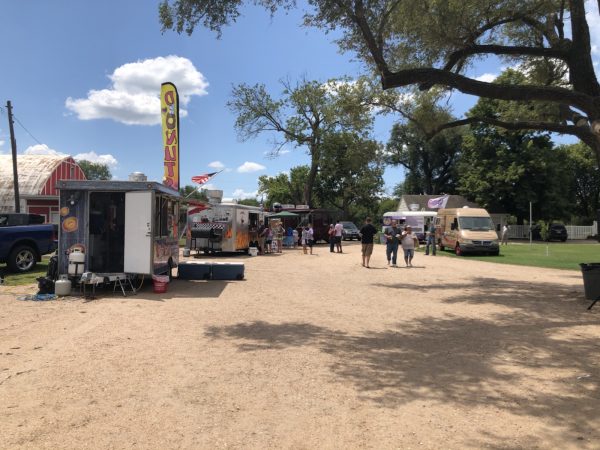 The second annual Peachfest was held again over at Blood Orchards at 6346 S Broadway. It was a smaller scale food truck event where participants took place in a little fun competition to see who could come up with the best peach themed dish.

I helped judge the event last year where Funky Monkey Munchies won. So I returned for the event’s second year to help decide a winner.

After sampling five delicious creations, the four-person panel had a unanimous decision where Funky Monkey Munchies repeated as champion. Their dish was a burger with grilled peaches. It was an amazing dish where the other judges had no problem coming to a conclusion on this year’s champion. 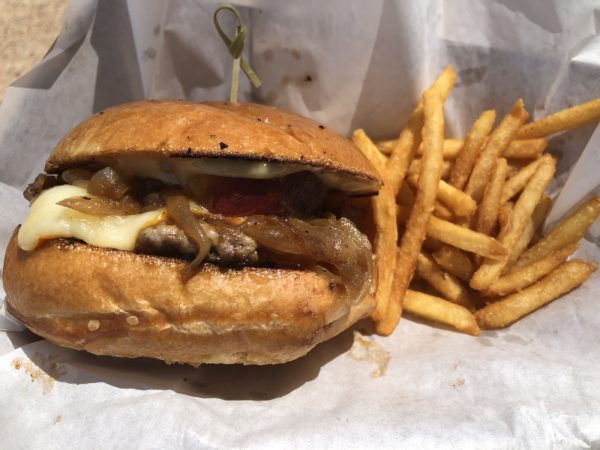 The other four dishes were all great in their own right. Here were the other competitors: 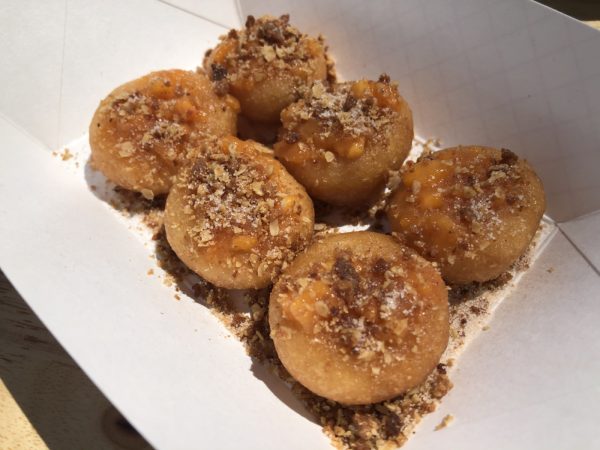 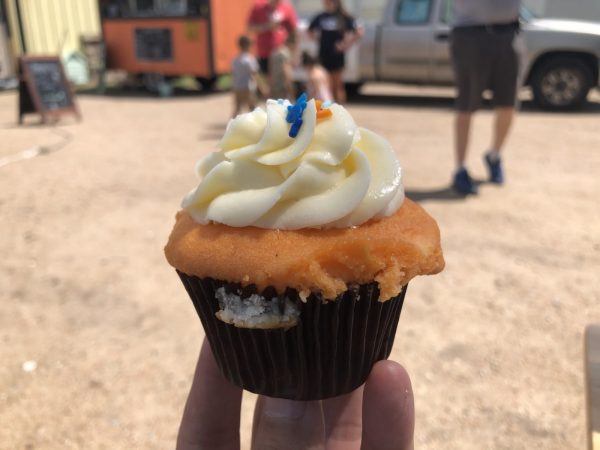 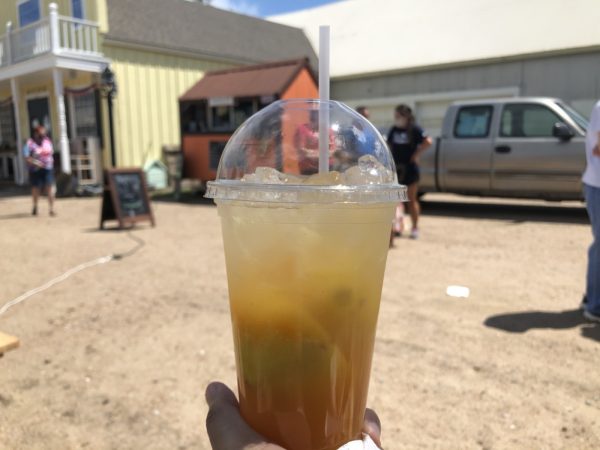 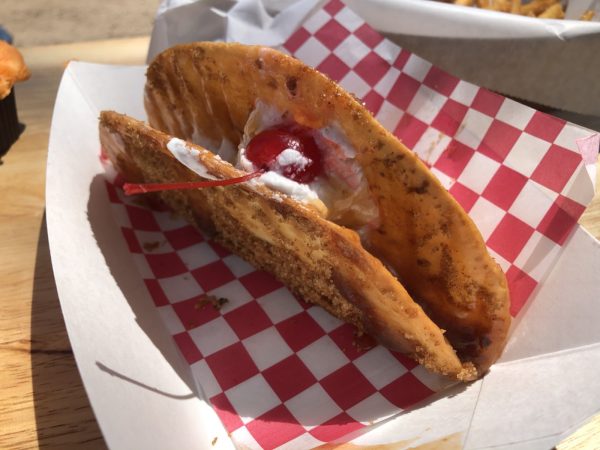 It was an all around fantastic time filled with even better food. Congrats to all those who participated and to Funky Monkey Munchies on the second straight win.

On my way out, I had to make sure to purchase a box of Blood Orchard’s amazing peaches. They gave me a box as a gift for judging but I wanted to still give my support of some great local produce. Be on the lookout for a Blood Orchard review. 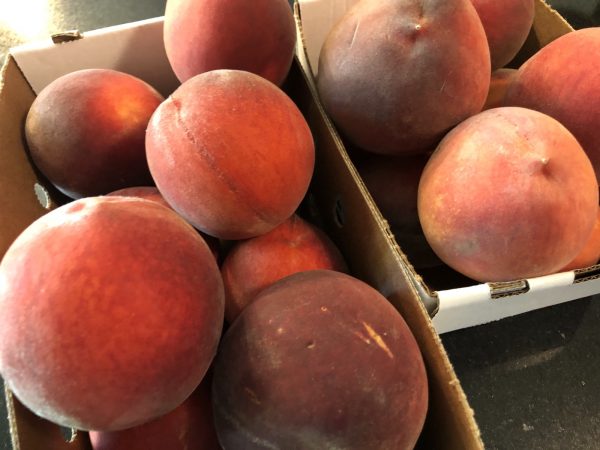