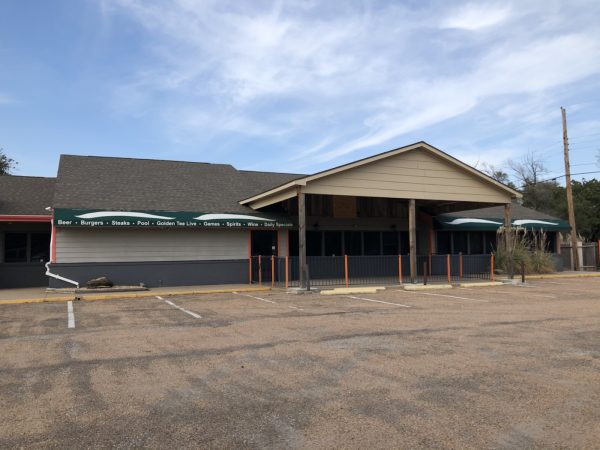 I spoke to the owners and they are shooting for a grand opening mid-next week which they will officially announce on their Facebook page.

I’ll be sure to check out their new restaurant when they open. Stay tuned for more.