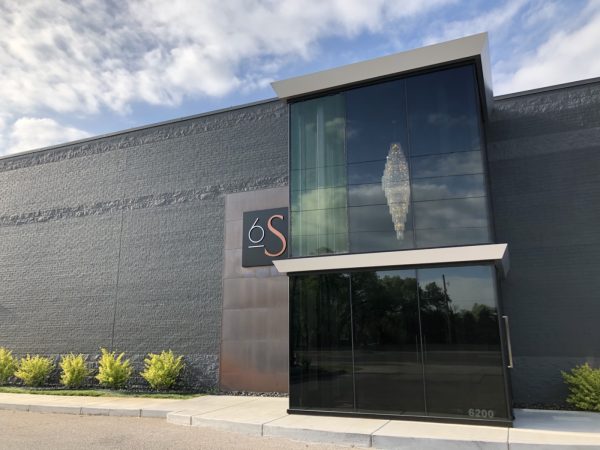 One of the biggest deals that just launched in Wichita is all-you-can-eat oysters at 6S Steakhouse. I’m a huge fan of them and will make whatever drive needed to get my hands on it  especially if there is a special involved. The all-you-can-eat deal takes place all day Tuesday and cost $15 per person. One thing to note is the special is available while supplies last.

Upon arriving, we were told they had drink specials and grill bites available for $8 a piece. 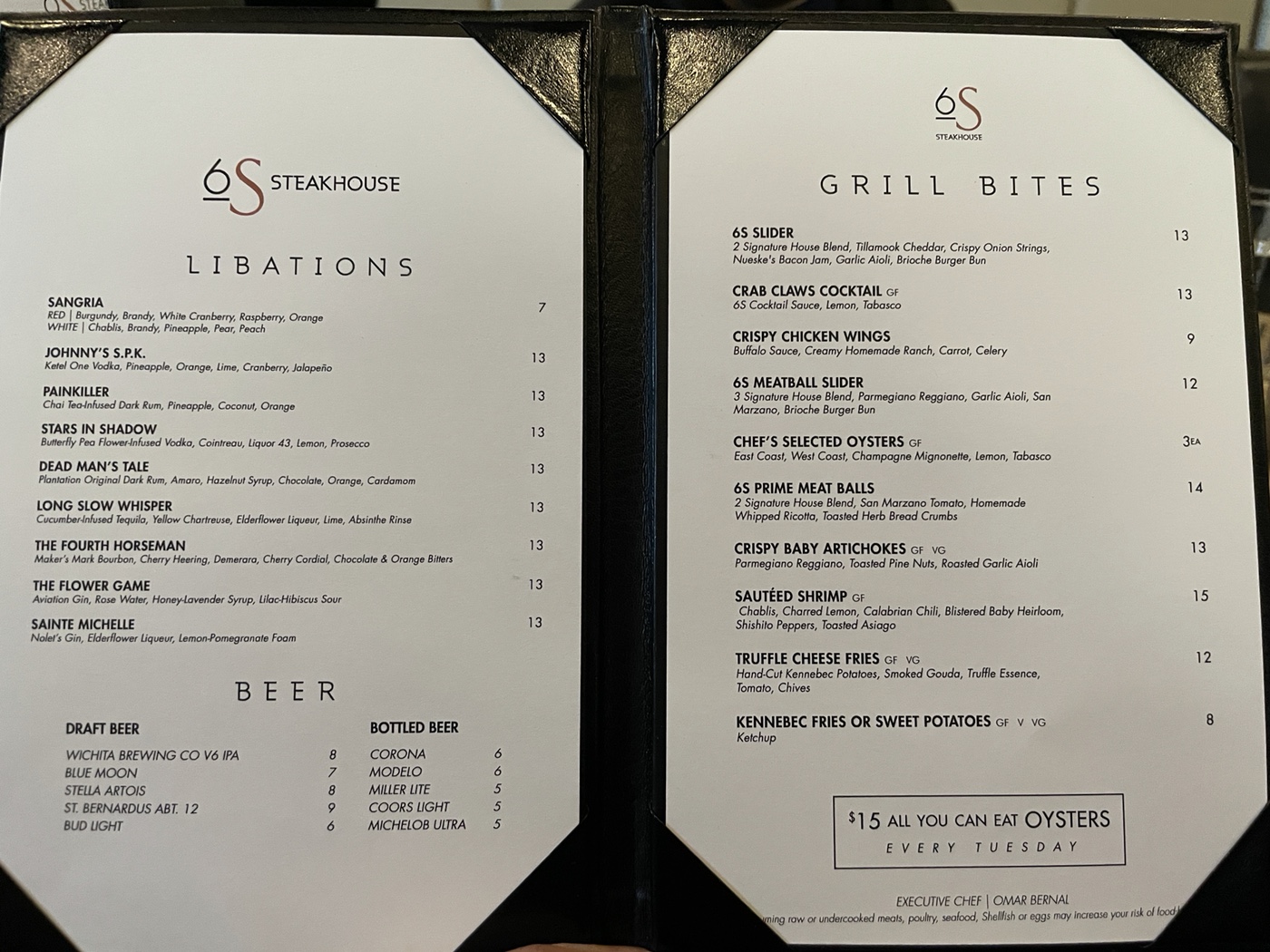 I had a few of the Johnny S.P.K. libations which was Ketel One vodka, pineapple, orange, lime, cranberry and jalapeño. After knocking down three, I was hoping they would have all-you-can-drink as well. They were going down too easily. 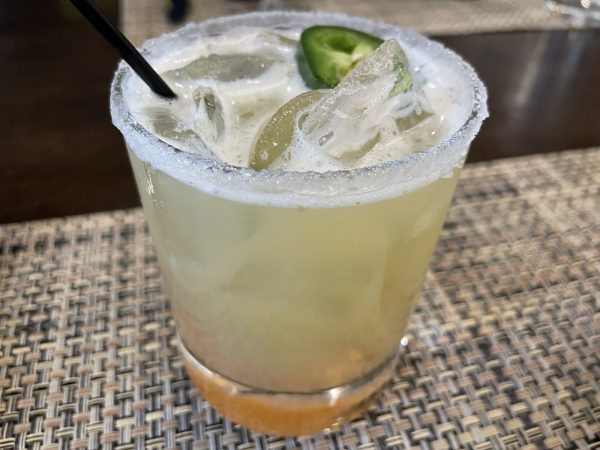 That afternoon I was joined by The Neighborhood food blogger group I put together last year. We were all super excited to throw down some oysters. But while we waited, we ordered some appetizers like calamari, wings and peppers to get our appetites prepared for what was to come.

We were also given complimentary bread which I passed on. I needed to make sure there was ample room in my belly for later. 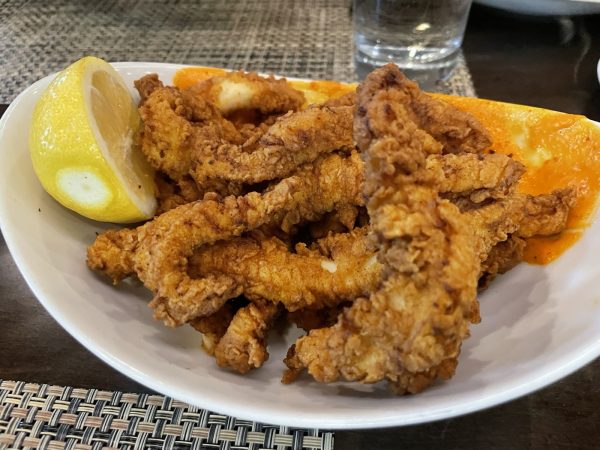 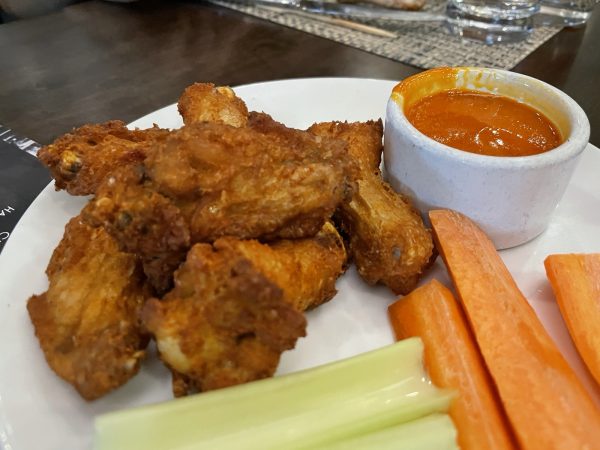 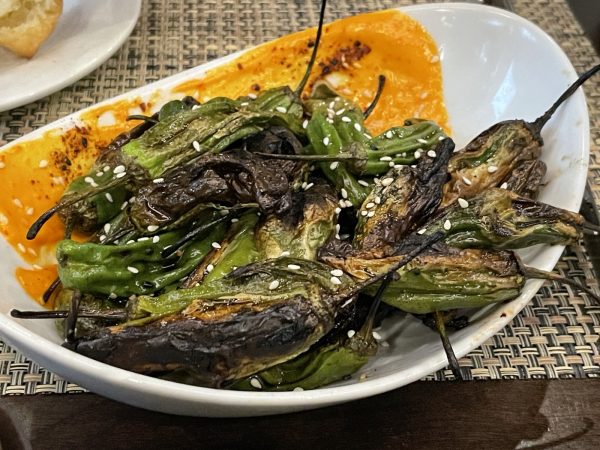 The deal runs $15 and are served out a dozen at a time. You get your choice of East Coast or West Coast. There’s an option to go 50/50. To the untrained palate, you may not know the difference between the two. I honestly probably couldn’t; I’m too busy inhaling oysters to notice anything. From what I researched, here’s what I found. East Coast oysters are typically smoother with a large cup and crisp meat with a briny, savory flavor. By comparison, West Coast oysters typically have a ruffled shell with a deeper cup. The meat itself is sweet and plump with a subtle mineral flavor. (Thanks Martha Stewart!)

I was told the West Coast have bigger shells than East Coast but all that didn’t matter to me. I just wanted to eat. The first set came out. I think I finished my dozen in a couple of minutes. They were so delicious, tender, with a small briny aftertaste. I put a splash of cocktail sauce and horseradish on each one before slurping away. 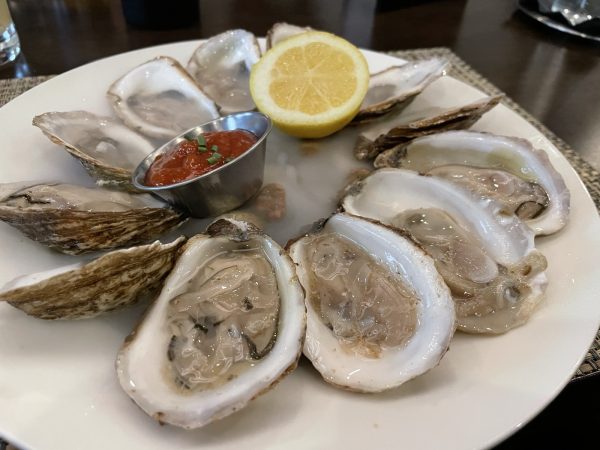 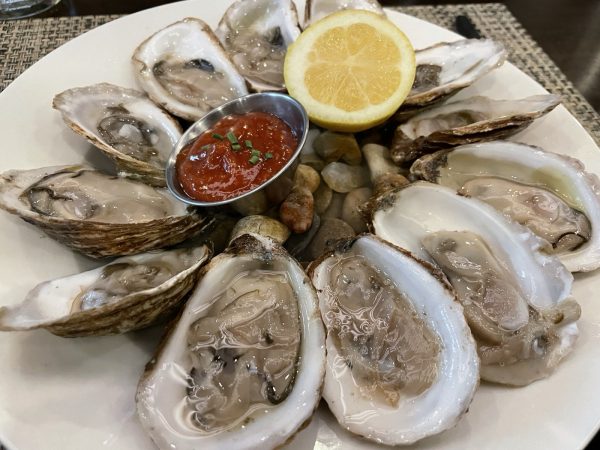 They ran out of oysters roughly three hours into the evening. It was completely understandable. With a first-time event like this, it was hard to gauge what the interest would be. People definitely showed up and I’m sure some were let down once the bad news was relayed. Fortunately, we arrived right when they opened and ordered our oysters immediately. I was fully anticipating a big crowd and my gut was right. If they didn’t run out, I probably would have stayed until close. I had room for probably 3-4 more dozen oysters.

But big kudos to the staff. One waitress told me they haven’t seen a Tuesday like that in forever so that was good to hear. They were getting slammed and the staff did an outstanding job of getting people taken care of. Who knows what the future holds for all-you-can-eat oysters. I’d have to guess that they’ll sell out every single Tuesday at that $15 price.

If you go, go early (and be sure to make a reservation).