Last month, Popeye’s unveiled their newest menu item: chicken nuggets. It’s crazy to think that it’s taken this long for a fast food chain centered around chicken to finally put out chicken nuggets. All this after Popeye’s capitalized on the popularity of their chicken sandwich release.

I read that nuggets haven’t been on the menu at Popeye’s since the 1980s, so if I had them as a child, I don’t remember.

Once they were released, I dropped in to check them out. The nuggets were sold in 8pc and 12pc counts. One of the most upsetting things I noticed was that the nuggets were only available as mild. Anytime I order chicken, I get the spicy, so this was unfortunate. 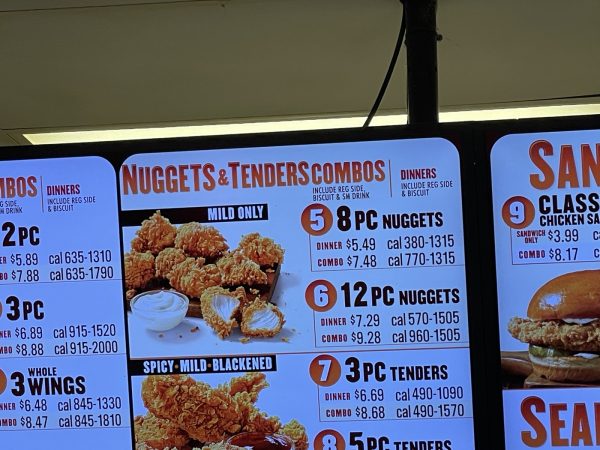 I ordered the 12pc dinner combo, which came with a biscuit and a side; I almost always go with the mashed potatoes and Cajun gravy. 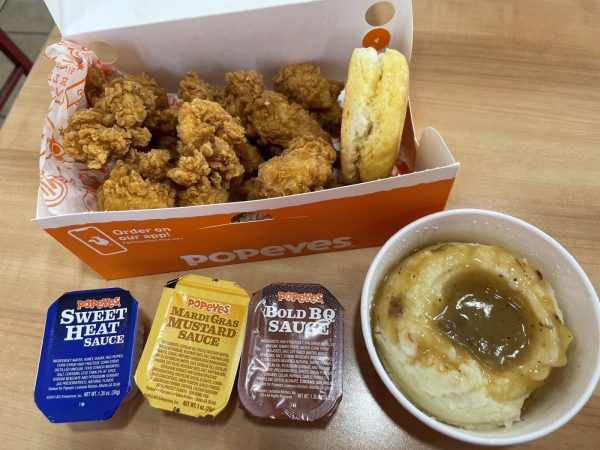 The individual nuggets ranged in all different sizes. Some pieces were bulky and others weren’t. 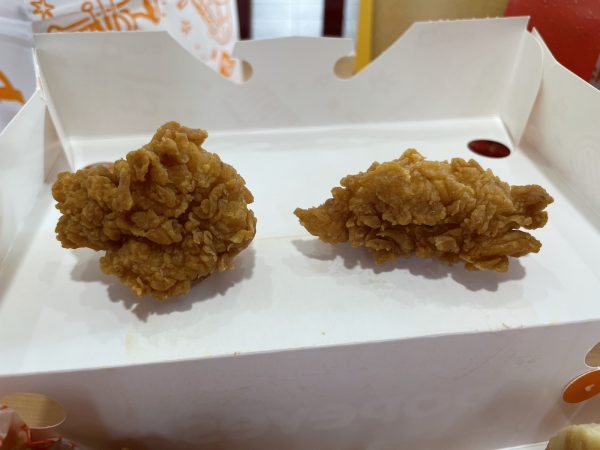 While I enjoy the Popeye’s breading, I found the nuggets to have lots of crispy breading. One big plus was that the nuggets were real pieces of chicken and not the ground up, mashed down nuggets found at other fast food restaurants.

After 6-8 pieces, I started to get full. A mix of big chunks of chicken and tons of breading was really filling. I didn’t even finish the twelve.

As for the flavor, it was alright. The chicken wasn’t as juicy or tender as the regular fried chicken. I, much preferred chicken nuggets elsewhere around town and if I returned to Popeye’s, I’d get the fried chicken instead. If they offered a spicy version, I would be highly tempted to return though.

Now that I think about it, the chicken nuggets are really just boneless chicken wings than they are nuggets. Or in simpler terms, chicken chunks. 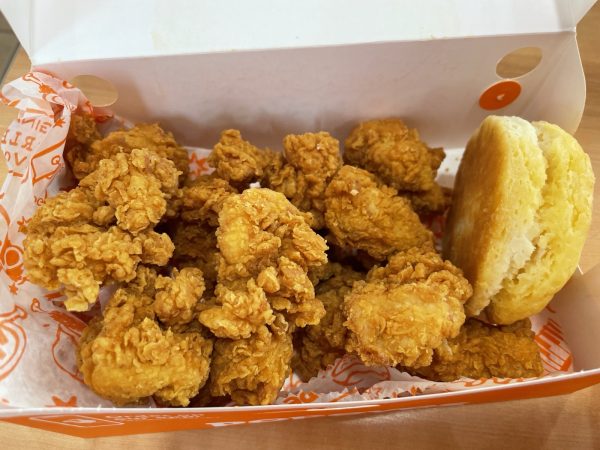 In conclusion, the nuggets are definitely filling, but nowhere near as good as other items there.