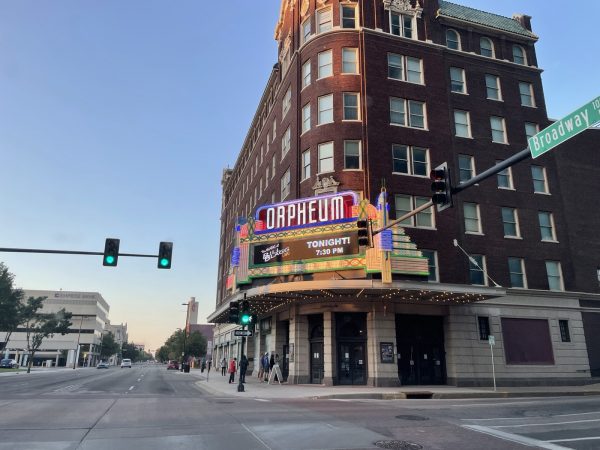 I’m ashamed to admit it but for the 99 years The Orpheum Theatre has been around, I’ve never once stepped inside. Granted a majority of those years, I wasn’t alive, but that’s no excuse.

As a huge fan of magic and illusion, we finally took our first steps inside when magician Bill Blagg had a show at the theatre.

Located at 200 N Broadway, The Orpheum Theatre is a historic downtown theatre that recently celebrated their 99th anniversary on September 4. So, rest assured something big will likely go on for their 100th year.

The theater was designed with elements that has been known as the atmospheric style. Wichita’s Orpheum design was that of a Spanish garden and courtyard. I know what you’re all thinking right now, “Eddy is an architecture buff?” No, that’s what it said on the theatre’s Wikipedia listing. 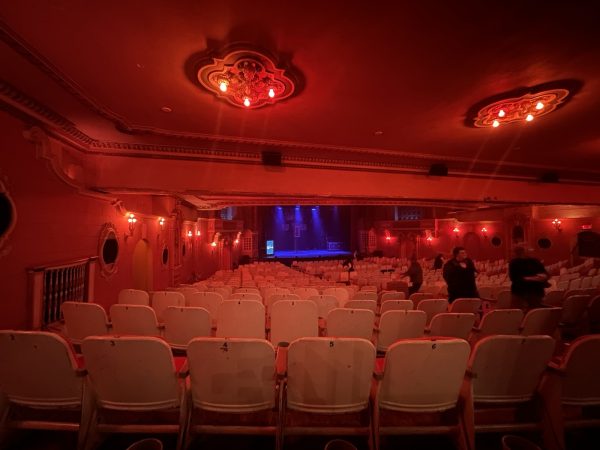 Once I was inside, the first thing I wanted to check out was their food and drink selection. It was a limited but decent selection for an hour and a half show. Candy was $4, popcorn was $3 and $5 for small and large sizes. Water ran $4 while fountain drinks were $2 and $3. Regarding the alcohol, singles were $7, doubles were $11, beers and wine were $7, then if you were feeling frisky, shots were $6. 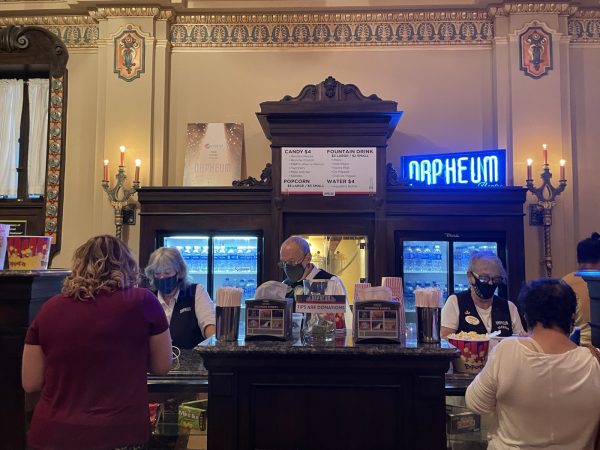 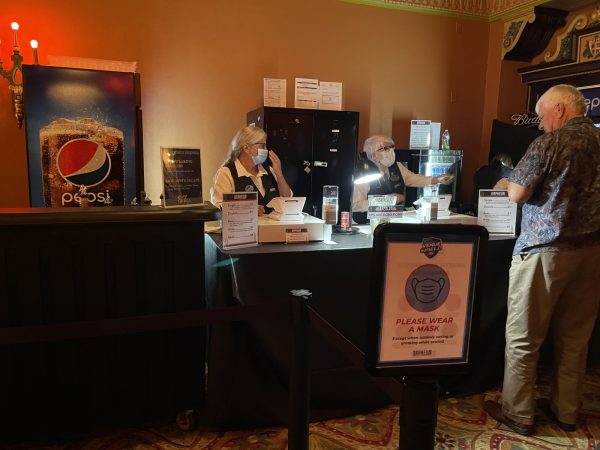 Then it was time to find our seats where we sat in the lower orchestra level for the magic show.

Bill Blag is a magician from Wisconsin. He put on a show including a variety of magic from sleight of hand and illusion while mixing in stories of his life. I loved the personal touch as it created a connection between the audience and the performer. The show ran roughly an hour and a half and was filled with laughter, oohs and ahhs, and the “WTF” moments. I just love magic so much and enjoy watching a trick and then laughing afterwards because I am in disbelief. Blagg was a more than entertaining show and one I’d go back for in a heartbeat. 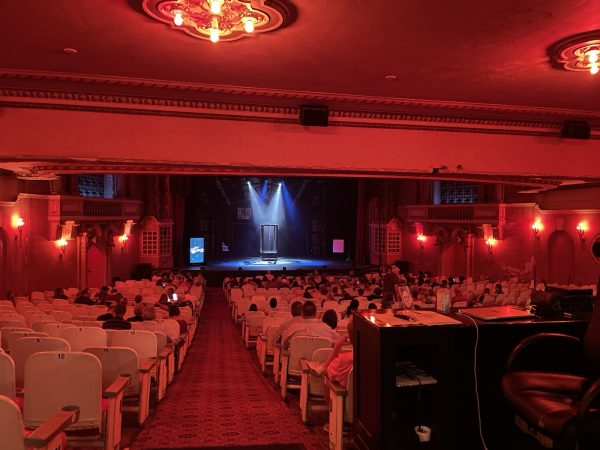 After the show, he stayed around after to meet with everybody. 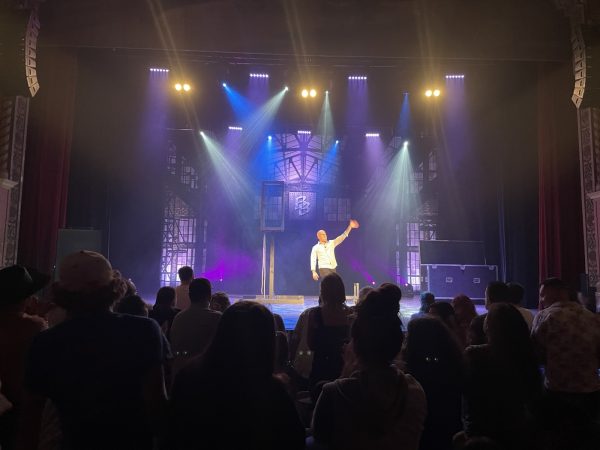 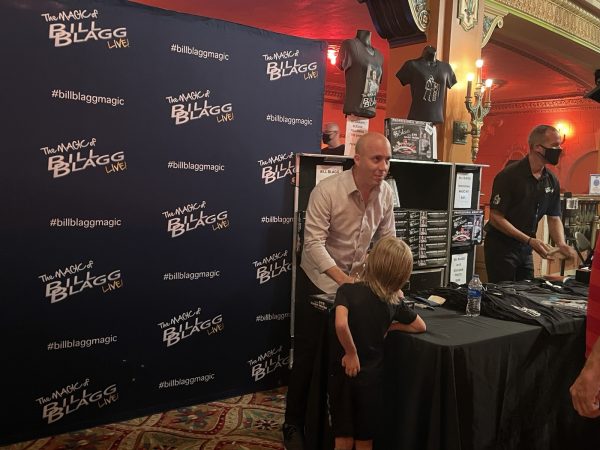 All in all, it was a fantastic time at the Orpheum, and it had me excited looking at their event calendar to see what show I wanted to see next.

For more on the Orpheum Theatre, be sure to check out their webpage or Facebook.