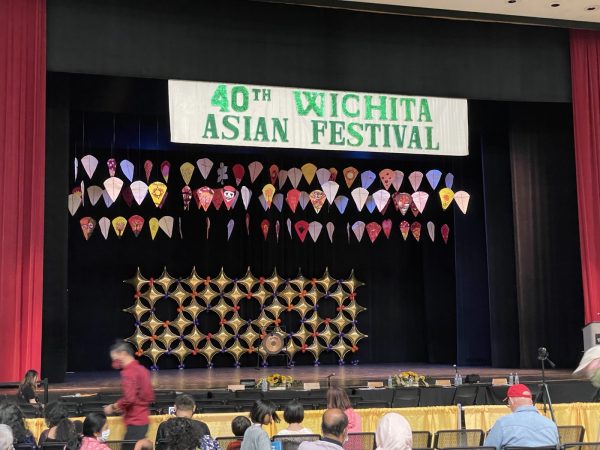 After a year off, the Wichita Asian Festival returned with their 40th annual event at Century II. The doors opened at 5 p.m. and there was no shortage of people. Nearly every spot in the main parking lot was taken by 5:15 p.m. Lines for each vendor started to form with probably 20-30 people in most of them. There was even a big line at the ATM. 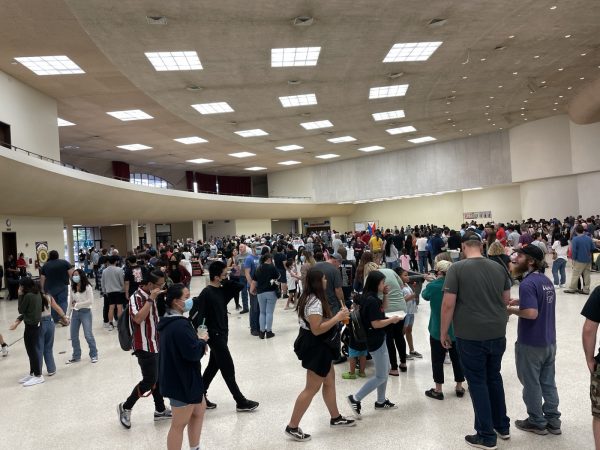 There were roughly 18 food and 5 craft vendors representing 9 countries across Asia. The biggest lines were for the food. So much good food was available including Laos, Indian, Cambodian, Vietnamese, Filipino and Japanese genres to name some.

With our two-year-old, we strayed away from the longest lines but did manage to get some eats. We started off with dessert, as the line for the Pandan Waffle was short. I’d tell you how good the ice cream and strawberries were, but my daughter ate that while I had the waffle. We also had some beef bulgogi, milk tea, peach tea, and I had to fit in saying hi to Eric who’s been a hot seller at the Filipino Pinoy Market. Anybody who’s had his food, knows it’s a true treat. 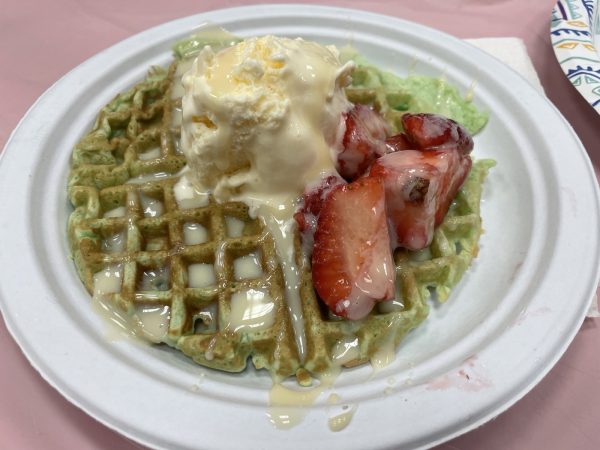 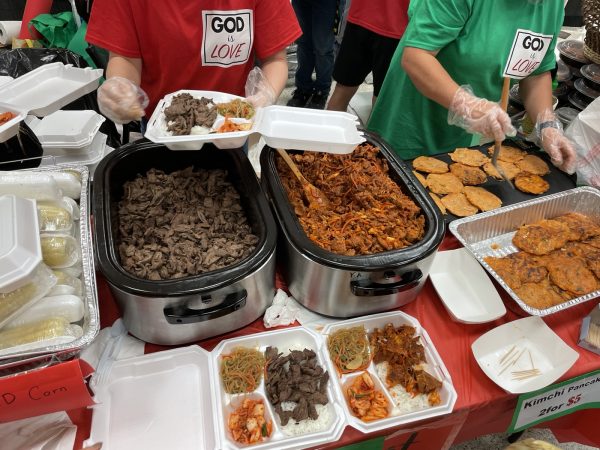 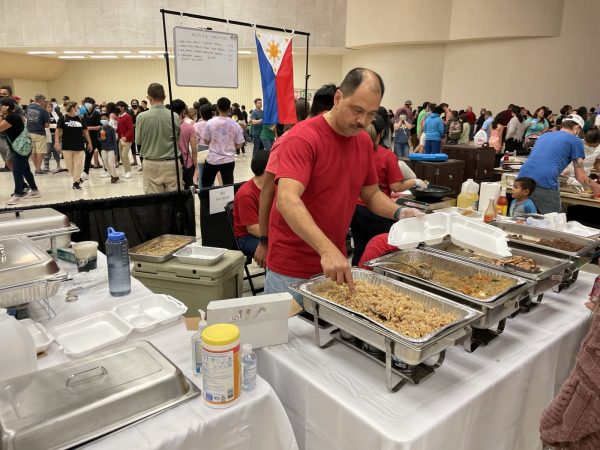 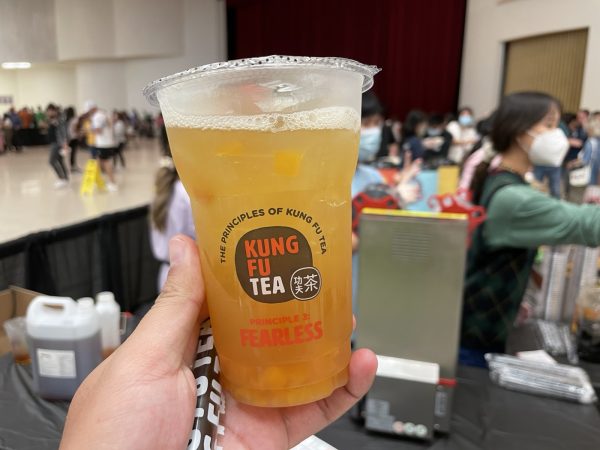 We checked out some of the vendors as well. We’ve been on the hunt for an Áo dài (a traditional Vietnaemse dress) for our daughter, but was unable to find one in her size. But she didn’t leave empty-handed as she walked away with a Hello Kitty toy that she treated as if it’s the first toy she ever received (She’s incredibly manipulative and knows what to do to tug at my heart strings). 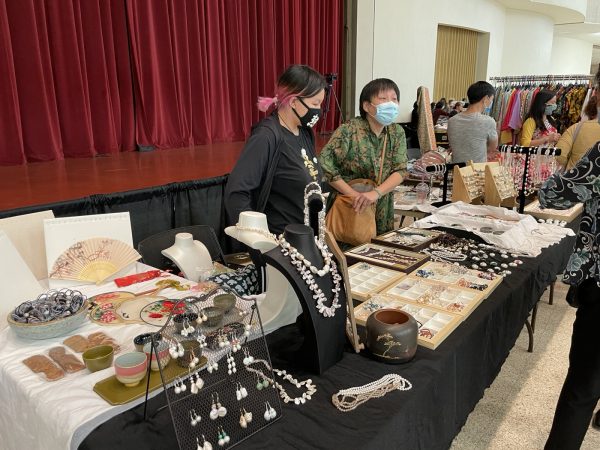 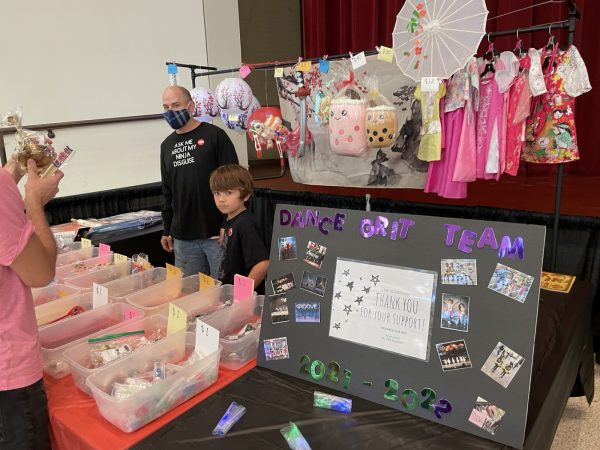 One of the biggest attractions of the event is the Miss Wichita Asian Festival cultural scholarship pageant. We weren’t able to stay for the full event, but they did make it out for some picture opportunities. 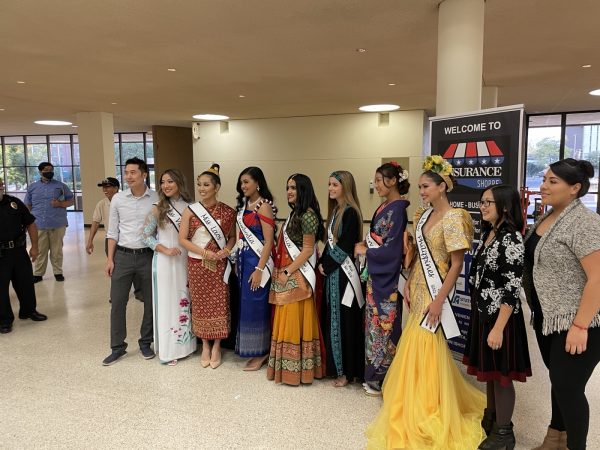 On top of that, they had many performing arts exhibitions on the stage. We stayed for a couple of them and it was a great night cap for our evening at the Wichita Asian Festival. 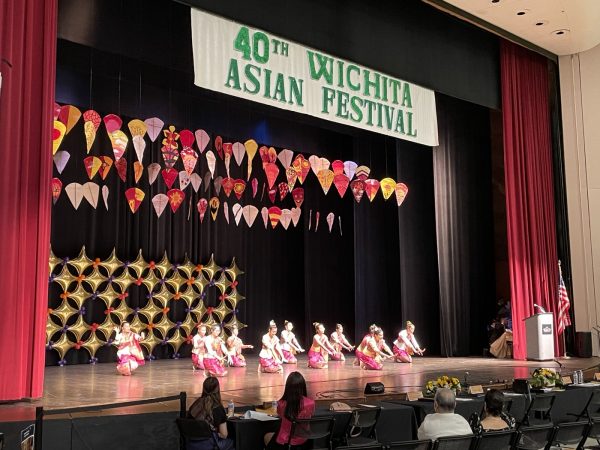 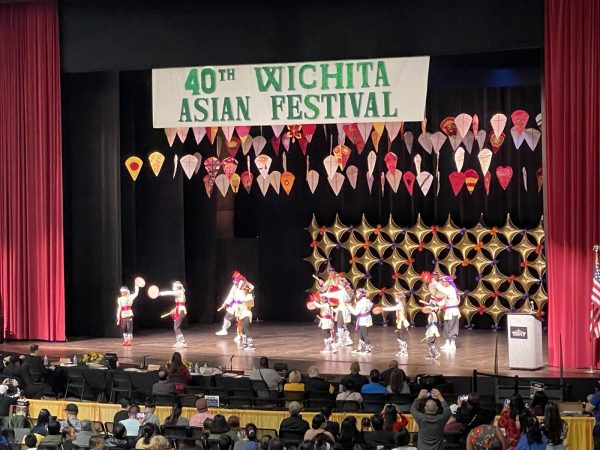 All in all, it was a great time and I’m happy to have the event back in town. Be sure to follow the Wichita Asian Festival on Facebook to see what all they have going on throughout the year.