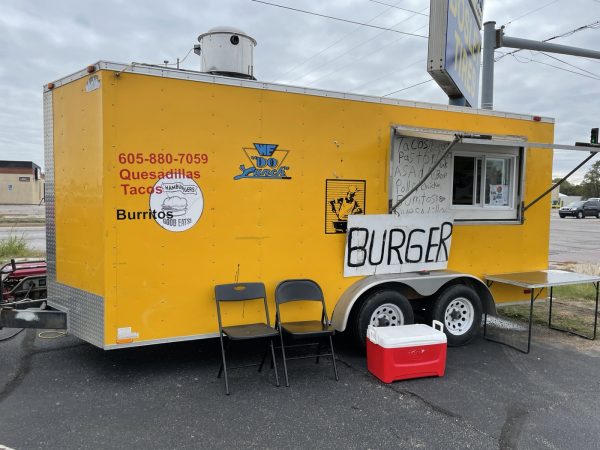 The past month has been a big one for new food trucks opening up. One of the latest ones to arrive is called Tacos Jaliscos. This was an exciting one for me as the owners of this truck was the family who originally started Taqueria Alteña that’s located at 3835 S. Seneca.

At the moment, Tacos Jaliscos is parked out in front of Bosley’s Tire and Wheel six days a week. They only take cash and do not have a Facebook page up yet.

It was a pretty scaled down menu from what they had at Taqueria Altena. Tacos, burritos burgers, and quesadillas were on the menu. Back when the food truck owners had a restaurant, they made the best Carne En Su Jugo. I asked them about the dish and they said its a possibility that they’ll have it at the truck one day.

Until then, I stuck with a couple carne asada and al pastor tacos. I wasn’t too high on the carne asada tacos and found them to be a little on the tough side. But the al pastor tacos were great, tender with a bit of sweetness to it. I could have eaten a bowl of just the al pastor by itself. I also enjoyed the sauces that came with it along with the pickled vegetables they used to serve at the restaurant. 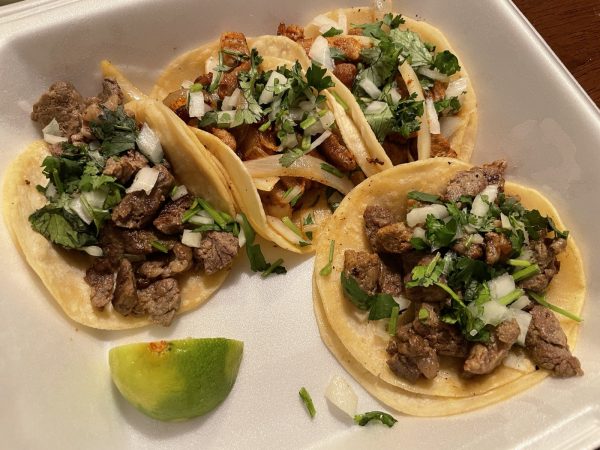 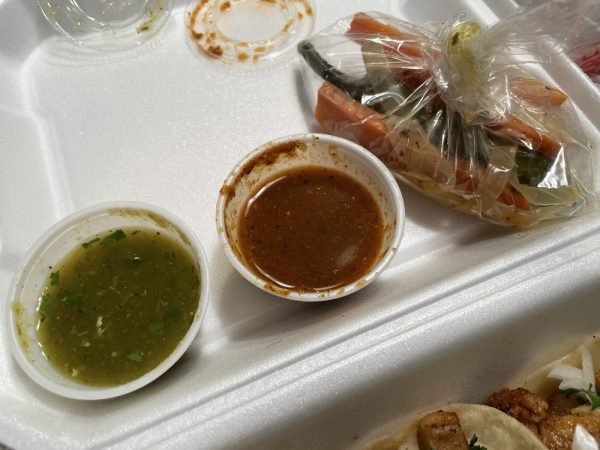 If they ever decide to serve the carne en su jugo for one day, I’ll definitely be back sooner than later. 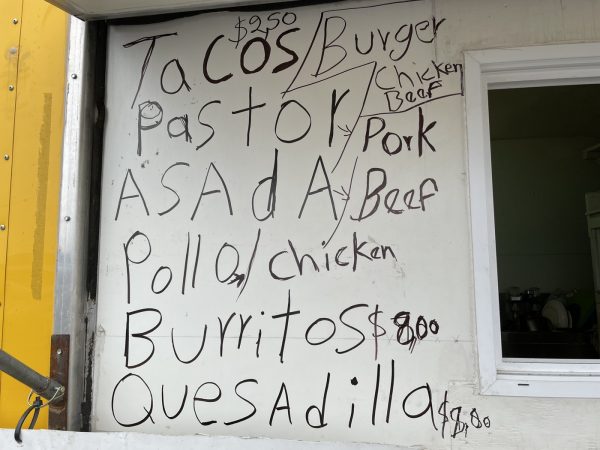