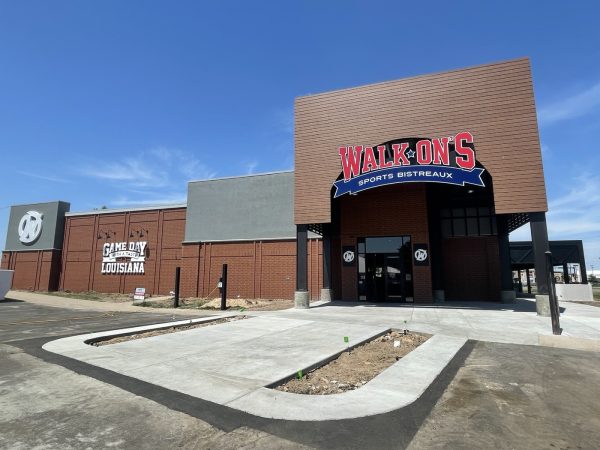 A date has finally been set. Walk-On’s Sports Bistreaux will officially open on Monday, August 15.

Doors will open at 11 a.m. in the former Granite City building at 2661 N. Maize Road. Finally, after five years of being vacant, the space will have a new restaurant. They have long been planning a mid-August to early September grand opening. It’s rare a restaurant can stick to a tentative date, but it appears Walk-On’s will.

The chain based out of Louisiana serves Southern and Cajun-style dishes. The Wichita location, which is a first for Kansas has already hired 125 employees. Once the restaurant opens, they’ll have roughly 120-130 televisions inside and over 45 beers on tap. There will be retractable garage doors for the sometimes rare beautiful weather in Wichita and a patio facing the northeast side of the building. 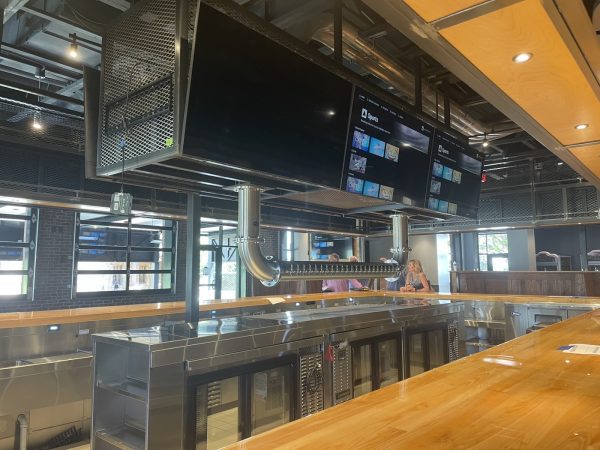 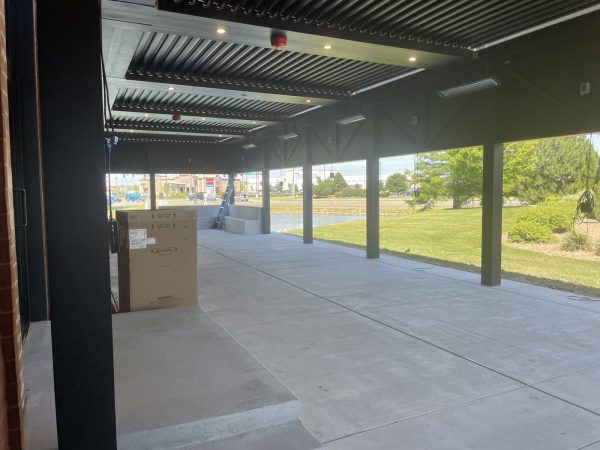 Stay tuned for a blog on what to expect, but until then, here’s a quick video look at Walk-On’s.

@wichitabyeb Have you ever been to Walk-On’s Sports Bistreaux? Wichita is about to get one in less than two months at 2661 N. Maize Road. Heres a small sneak peek at whats to come. #fyp #Wichita #foodie #vlog #letseat #walkons ♬ The Countdown – DJ Keblinger$