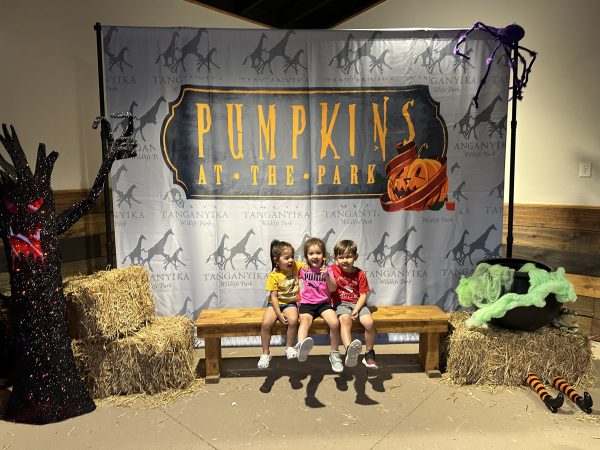 It’s that time of year to get outside and enjoy some spooky festive fun. The first attraction we visited this year was Pumpkins at the Park at Tanganyika Wildlife Park.

We brought the family out, including my niece and nephew. Most kids were dressed up and had their trick-or-treating bags with them, but the fantastic father I am, forgot the bag and decided it was a bit too hot for the kids to dress up in their costumes. Fortunately, Tanganyika Wildlife Park had free bags on hand for the kids. #Lifesaver.

The price of admission includes no shortage of events. Our kids were active the entire evening. It was a total stimulation-fest from start to finish. 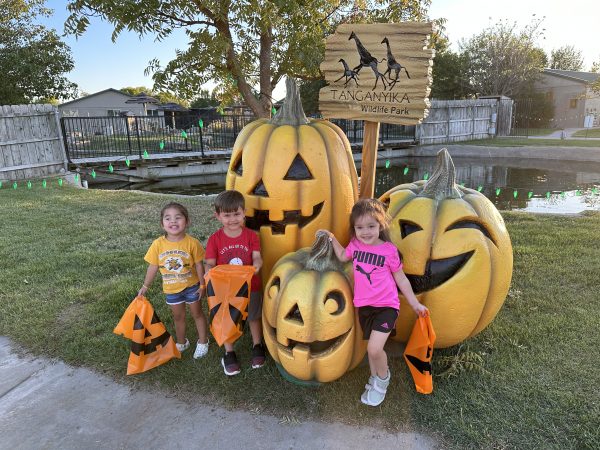 For the first part of the evening, they mostly did trick-or-treating. There were little stations throughout the park where staff handed out candy; not the cheap stuff, either. My daughter had plenty of Snickers and Twix in her bag by the end of the evening.

Pro-Tip: If you tell your kids the candy you like is gross, that’s more for you. 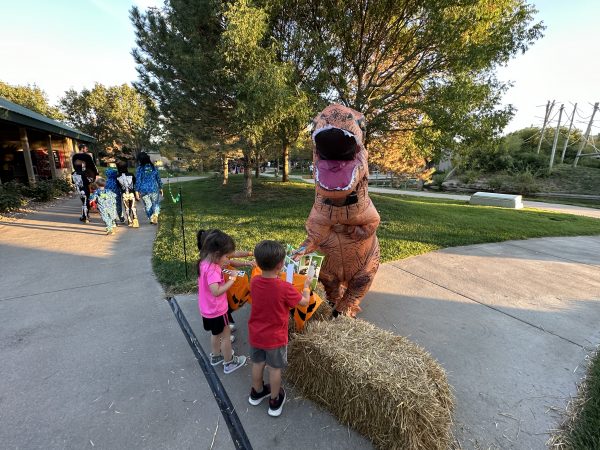 If you’re hungry or thirsty, all the dining spots were open. They even had additional stations open to purchase beer, other adult drinks, and cotton candy with special light-up sticks. Because let’s face it, kids love anything that light up in the dark. 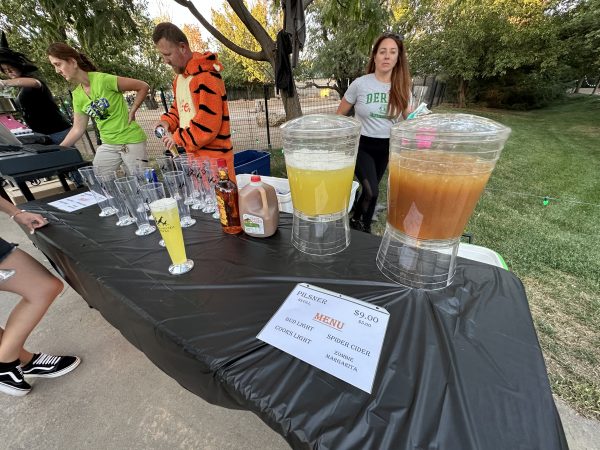 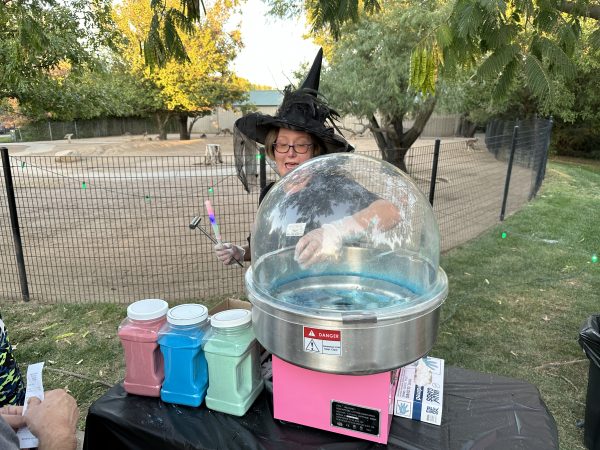 While Pumpkins at the Park is a very family-friendly event aimed at kids, don’t let that prevent you from having fun. They had plenty of things for people of all ages.

There was an escape room where groups were given 7 minutes to escape. Those who escaped received a coupon for a free Dairy Queen blizzard. Pumpkins at the Park had a 3D maze, bounce house. There was a Cage Maze of Doom, more so for teenagers and adults. I saw some parents bringing their younger kids in and you could literally hear screams and crying. My daughter took a look at the black walls and said, “Daddy, that looks too scary for me.”

One of the favorite parts about the night was the Zombie Task Force Academy, which was basically laser tag. Groups were split up into two teams and equipped with laser rifles. This is best in the evening when the sun goes down. 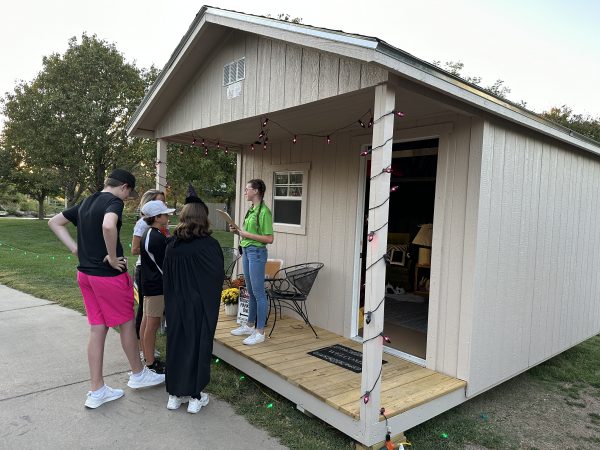 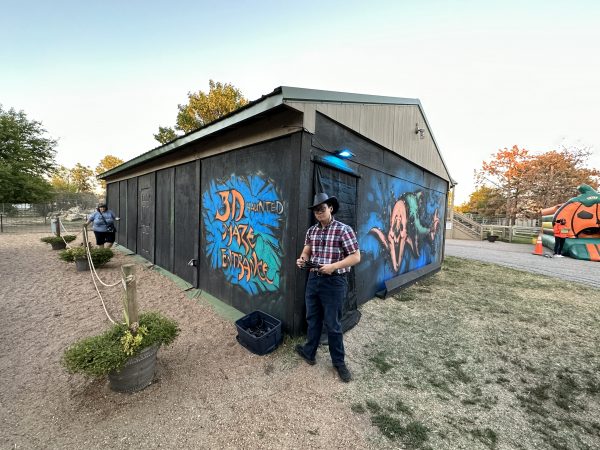 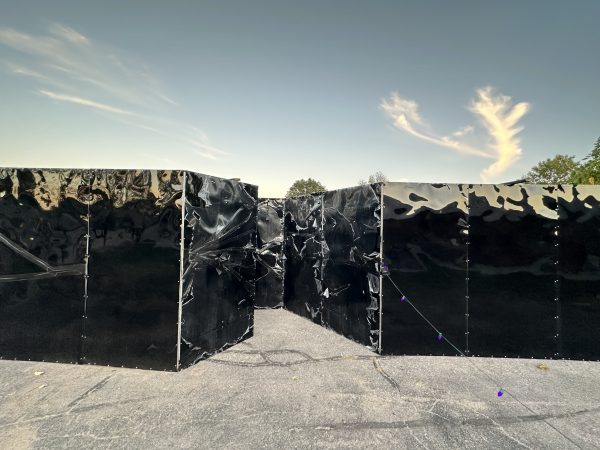 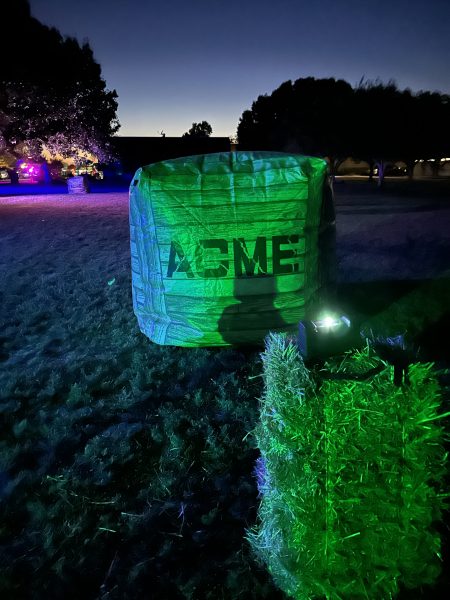 It didn’t end there. Towards the back of the park where the splash park is, they had arts and crafts, more food, a waterfall light show with music, and even an animal encounter. During our visit, they brought a snake out that people could take pictures with and pet.

There was a pumpkin patch at the entrance that people could purchase for a charge. Then their resident “Mad” scientist was on hand for a science show filled with mysterious experiments and proven potions for fun. 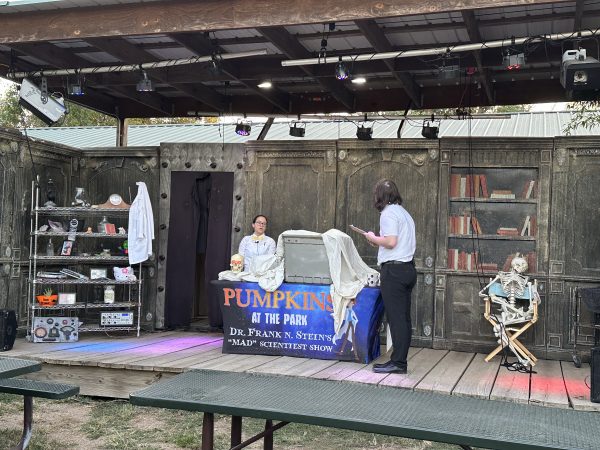 We’ve visited quite a few Halloween-themed family events over the years, and this was one of the best we’ve seen. There literally was something going on at every corner of the park. To say the kids had a blast is an understatement.

Here’s a video of our trip to Pumpkins at the Park at Tanganyika Wildlife Park.

@wichitabyeb Tanganyika Wildlife Park really knocked it out of the park (pun intended) with their Pumpkins at the Park event which takes place every Saturday in October. They had a bounce house, escape room, laser tag, trick or treating, 3D maze, animal encounter, crafts area, hayrides and loads more. The kids were on an adrenaline rush all evening loving every aspect of the night. Big props to the entire staff on a job well done. #fyp #Wichita #halloween #pumpkins ♬ Thriller (Tribute To Michael Jackson) – Double Penetration

Tanganyika Wildlife Park is located at 1000 S Hawkins Ln in Goddard, KS. To learn more about Pumpkins at the Park or purchase your tickets, visit their webpage.

Have something fun to do in Wichita that would be worth us coming out to write about? Please let us know via e-mail or submitting your event to our calendar.

Would you like to be featured or partner for a highlight? Visit us here for more information.