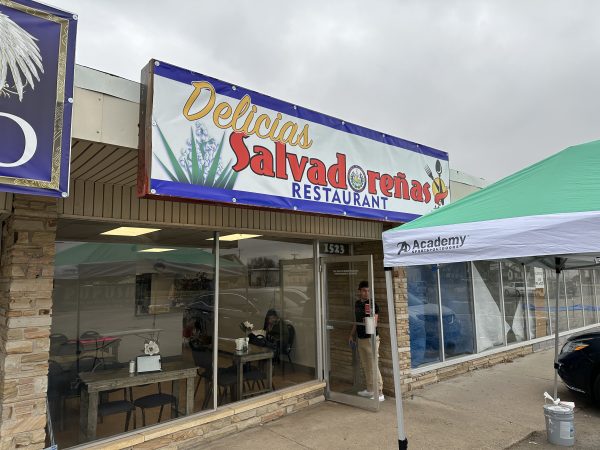 There’s a new restaurant that has taken over the former Pho Lotus space at 1523 S. Seneca. It’s called Delicias Salvadorenas and they just opened this weekend. I stopped by while they were getting set up. So with that said, let’s check it out.

There was no menu available at Delicias Salvadorenas. They told me that it was still in the works. On their tent out front, had three pupusas listed:

I went with one of each. 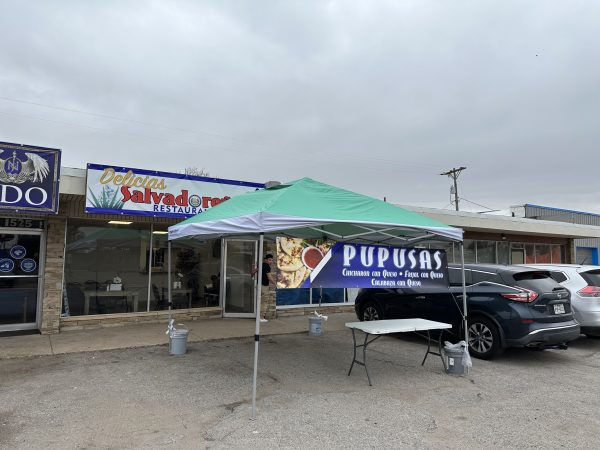 After I received my food, they started to list out their menu on some paperboard. It looked like there were many options but they didn’t finish it by the time I left.

With that said, the pupusas were really delicious. My favorite of the three was the chicharon con queso. I’ll say that one of the pupusas were a bit overcooked and not as easy to cut into. (Yes, I prefer to eat them with a fork rather than by hand) Otherwise, everything else was fantastic. They pupusas were probably thinner than some others around town, but the flavor was there. It came with a small side of curtido (Salvadoran cabbage slaw) that had a bit of bite to it. I’m never opposed to some heat, so enjoyed what it brought to the dish. 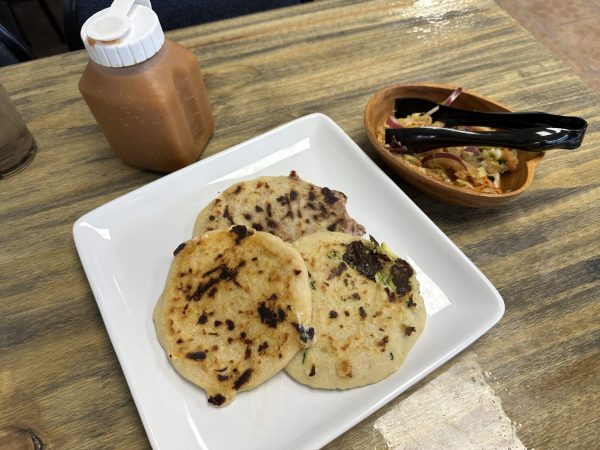 Overall, I liked what Delicias Salvadorenas brought to the table. They still have work to do, a.k.a. getting a menu and solidifying hours. They said the hours are 9 a.m. to 7 p.m. but that wasn’t for certain. There was a slight language barrier, but I think they said Saturday was their actual first day being open.

Anyway, give them a try and see what you think for yourself. They are now the third Salvadoran restaurant to open on south Seneca, so that stretch of road is quickly becoming a hotbed for pupusas.

Should I get a hold of their menu, I’ll be sure to add it here.