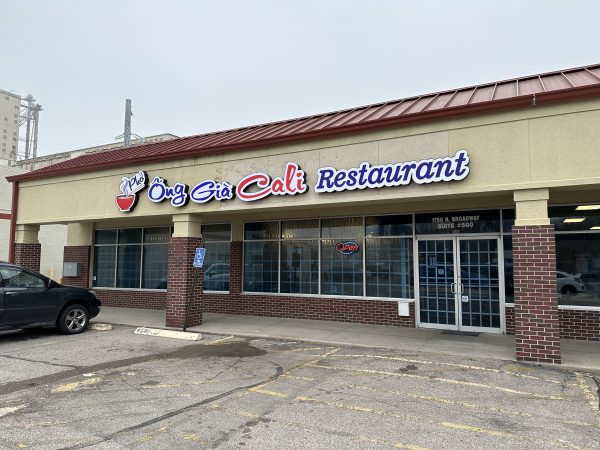 This one may look familiar to some people. There’s a new Vietnamese restaurant that has taken over a space that was most recently occupied by Pho MC 2 at 1750 N. Broadway. Introducing Pho Ong Gia Cali who celebrated their grand opening earlier this month. If the menu looks familiar, that’s because it is. A couple of years ago, another Vietnamese restaurant by the name of Pho H&M used to be at this location. They closed, but the chef from Pho H&M is back and cooking in the new restaurant.

During my visit to Pho Ong Gia Cali, I started my lunch with some frog legs. They really hit the spot. There was a nice subtle sweet glaze over them, and they were extremely meaty. Had I not ordered the large size bowl of pho, I probably would have asked for a second round of frog legs. 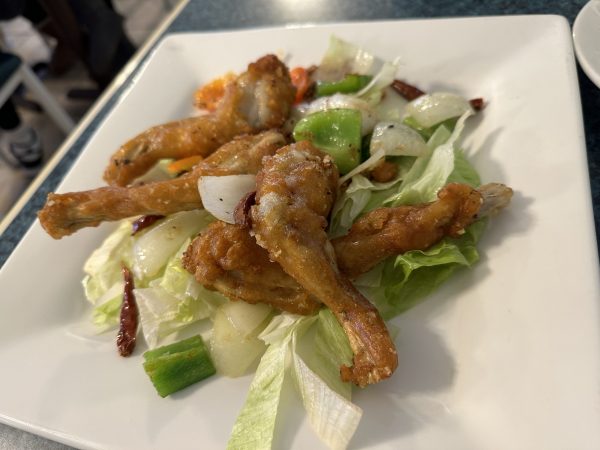 And as mentioned earlier, I had a large bowl of pho with everything in it from rare steak, flank, brisket, tendons, tripe, and meatballs. I’ll say that the bowl could have used some more protein and noodles, given that it was a large bowl, but that was the only downside. The broth was hearty, rich, and everything I could have asked for. It had that signature aromatic smell that warmed your soul. Although, I would have preferred a little more in terms of noodles or even meat, this was a great meal on a cold, brisk, winter afternoon. 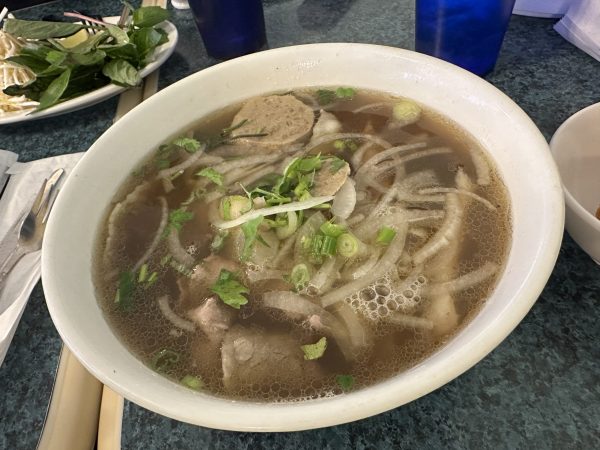 Let’s see if Pho Ong Gia Cali can last at this spot. Ever since Pho Hien closed down, nobody has been able to make it for the long haul here. 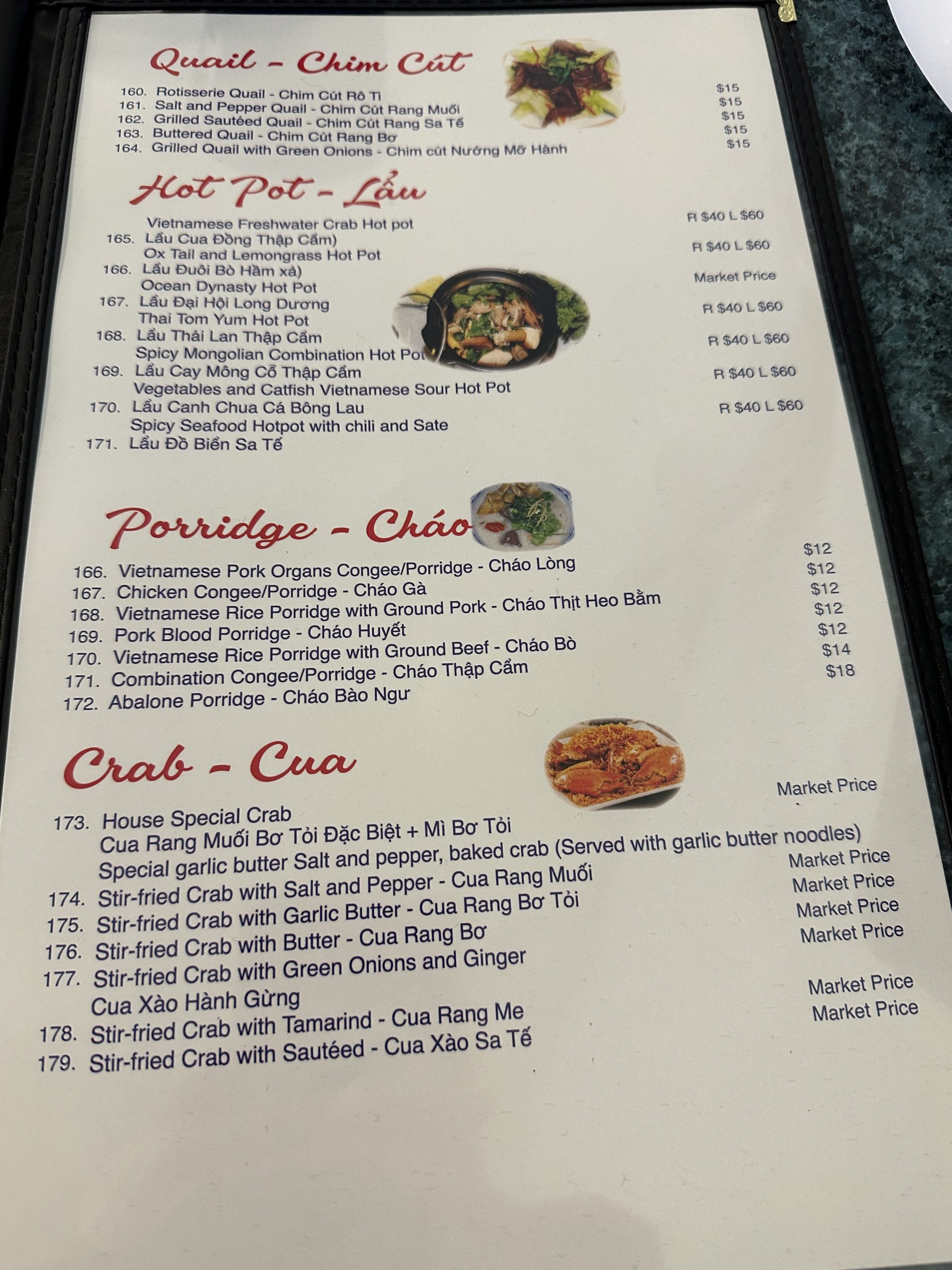 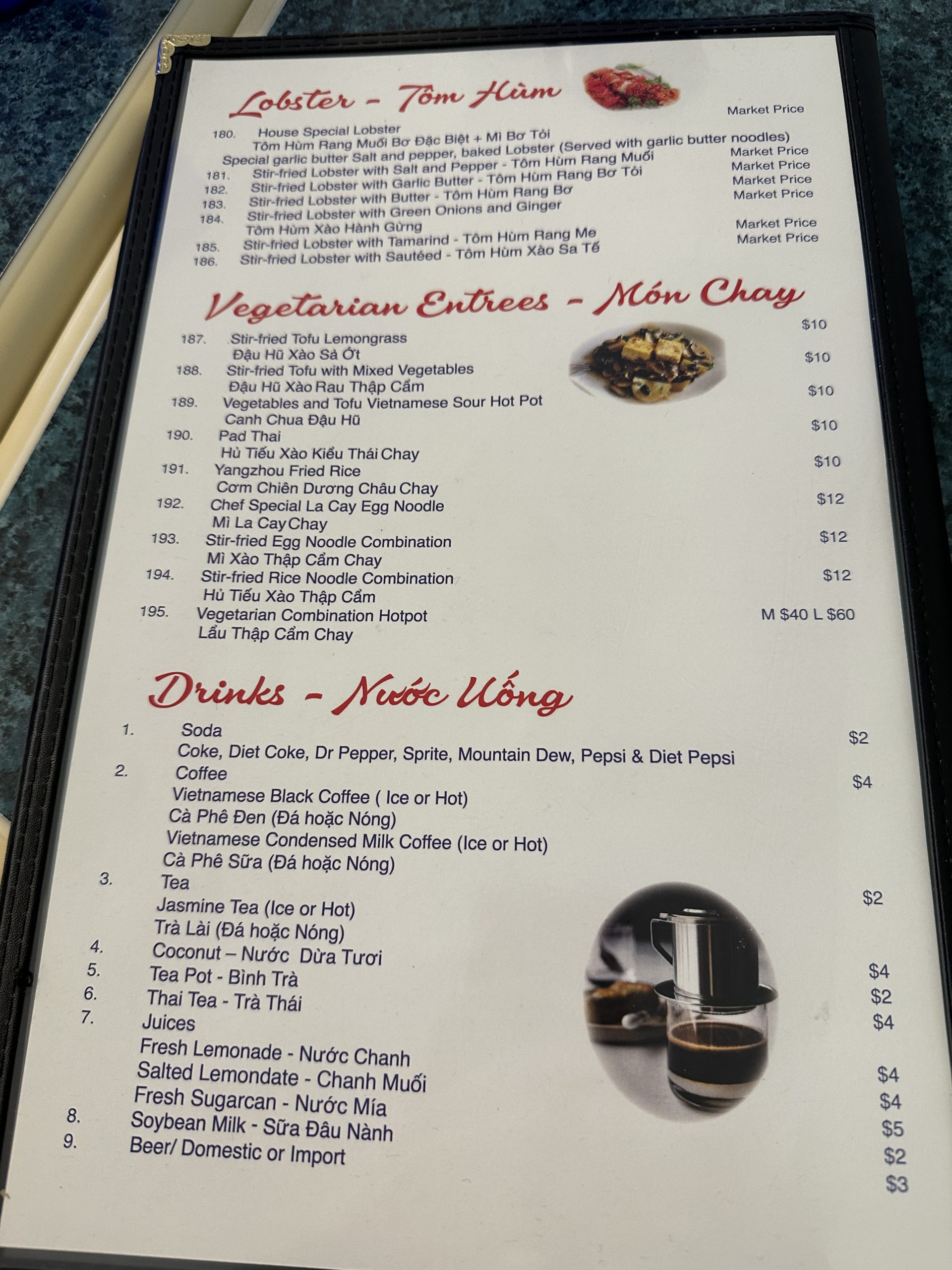 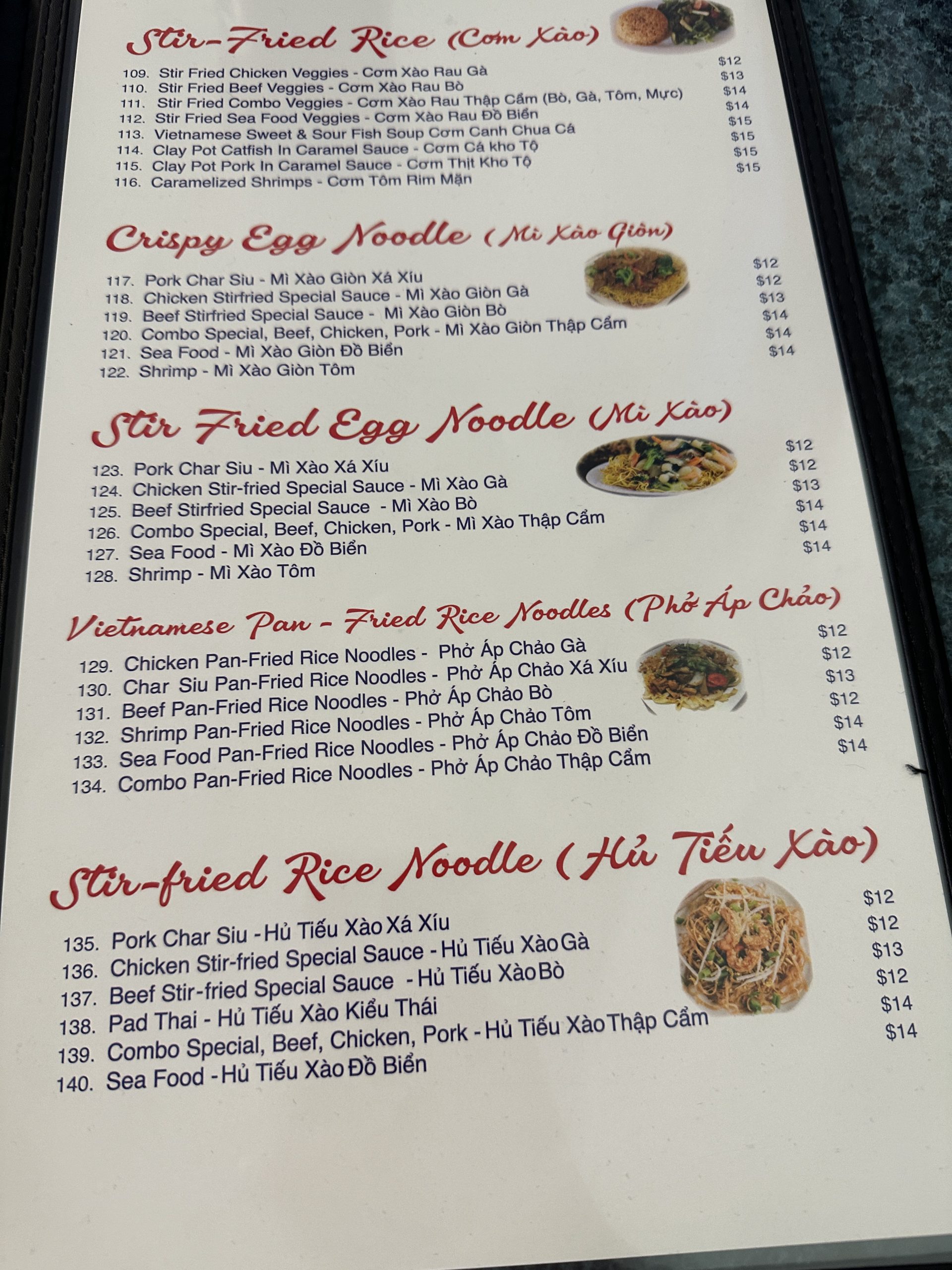 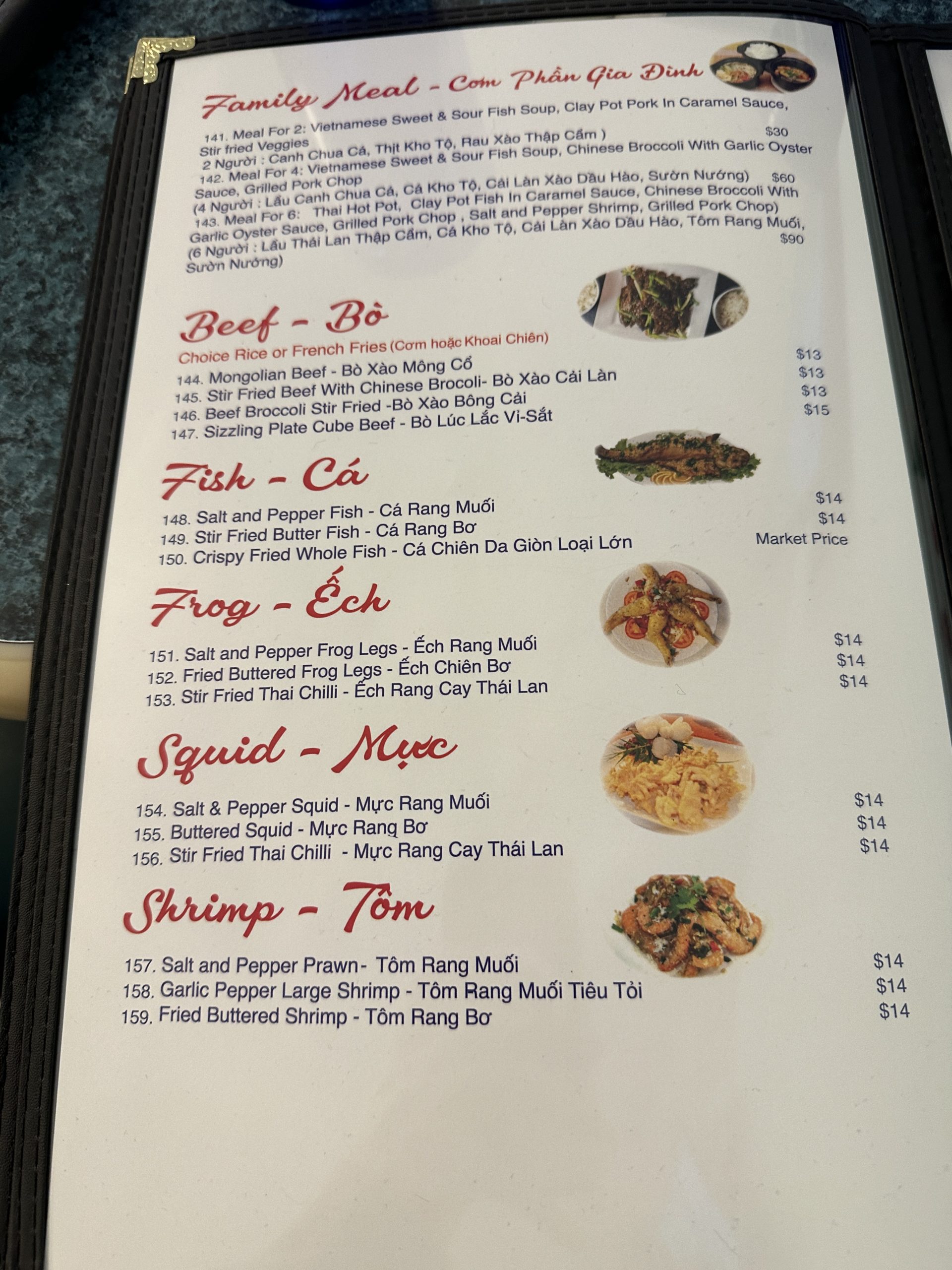 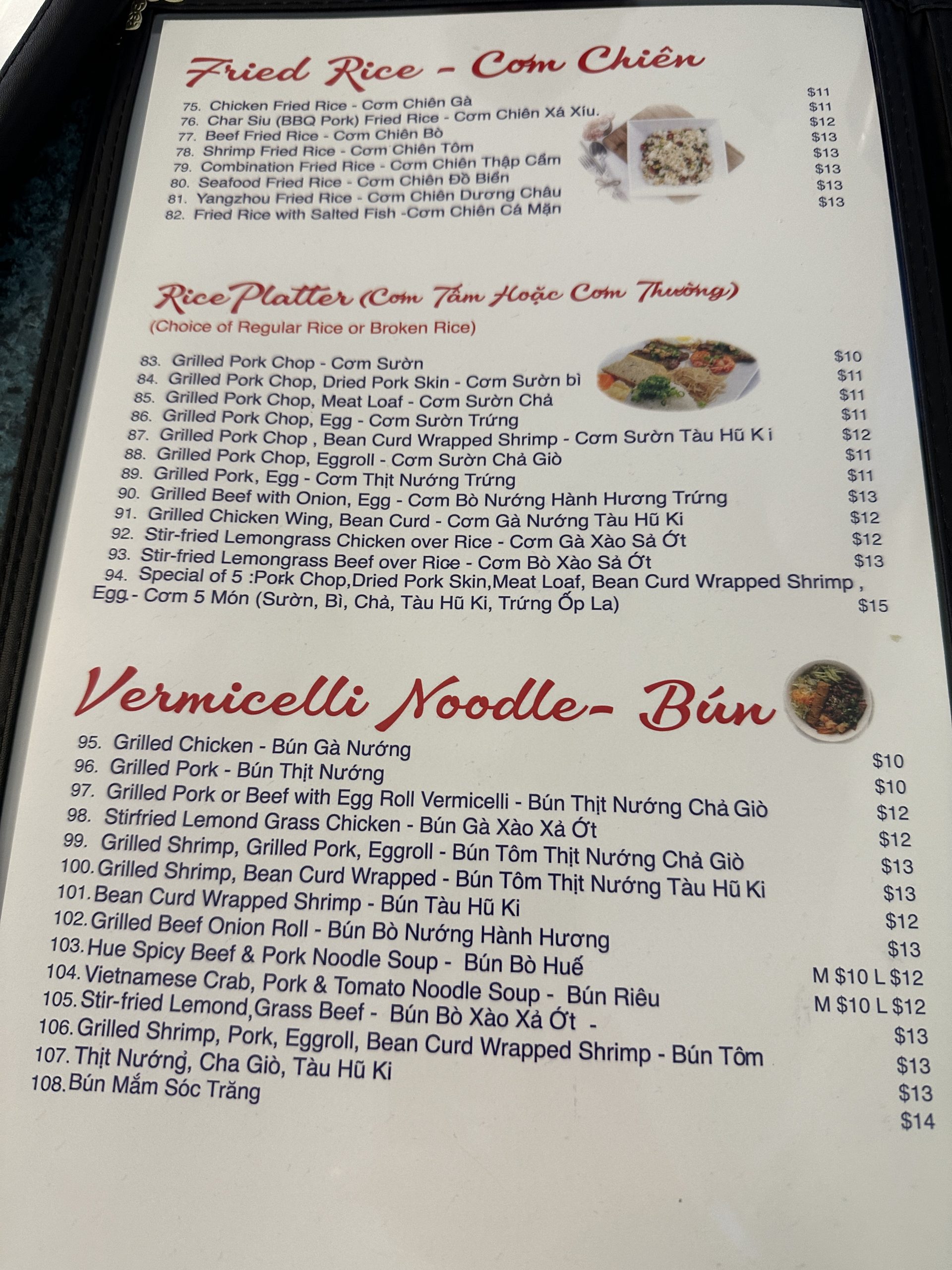 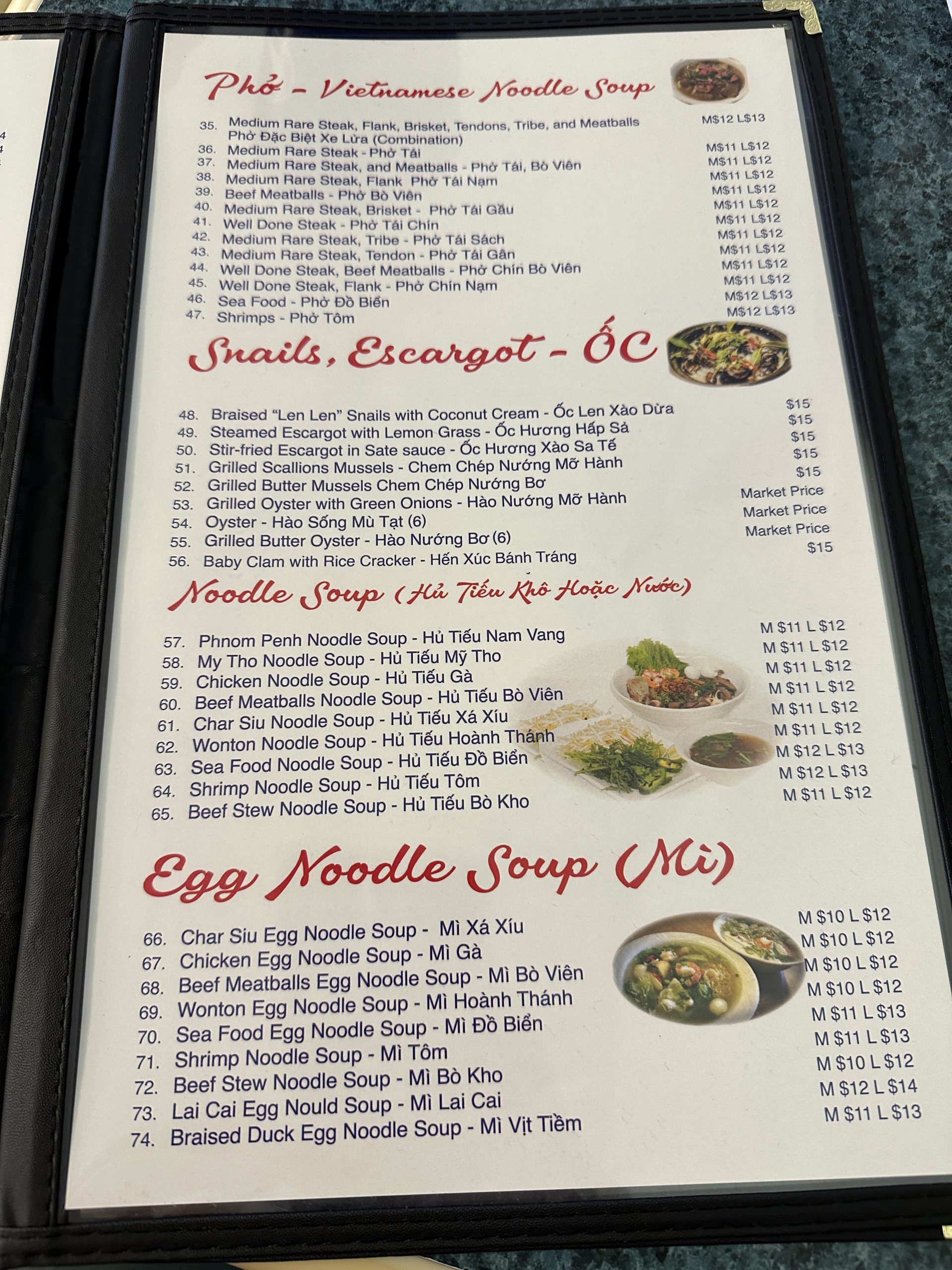 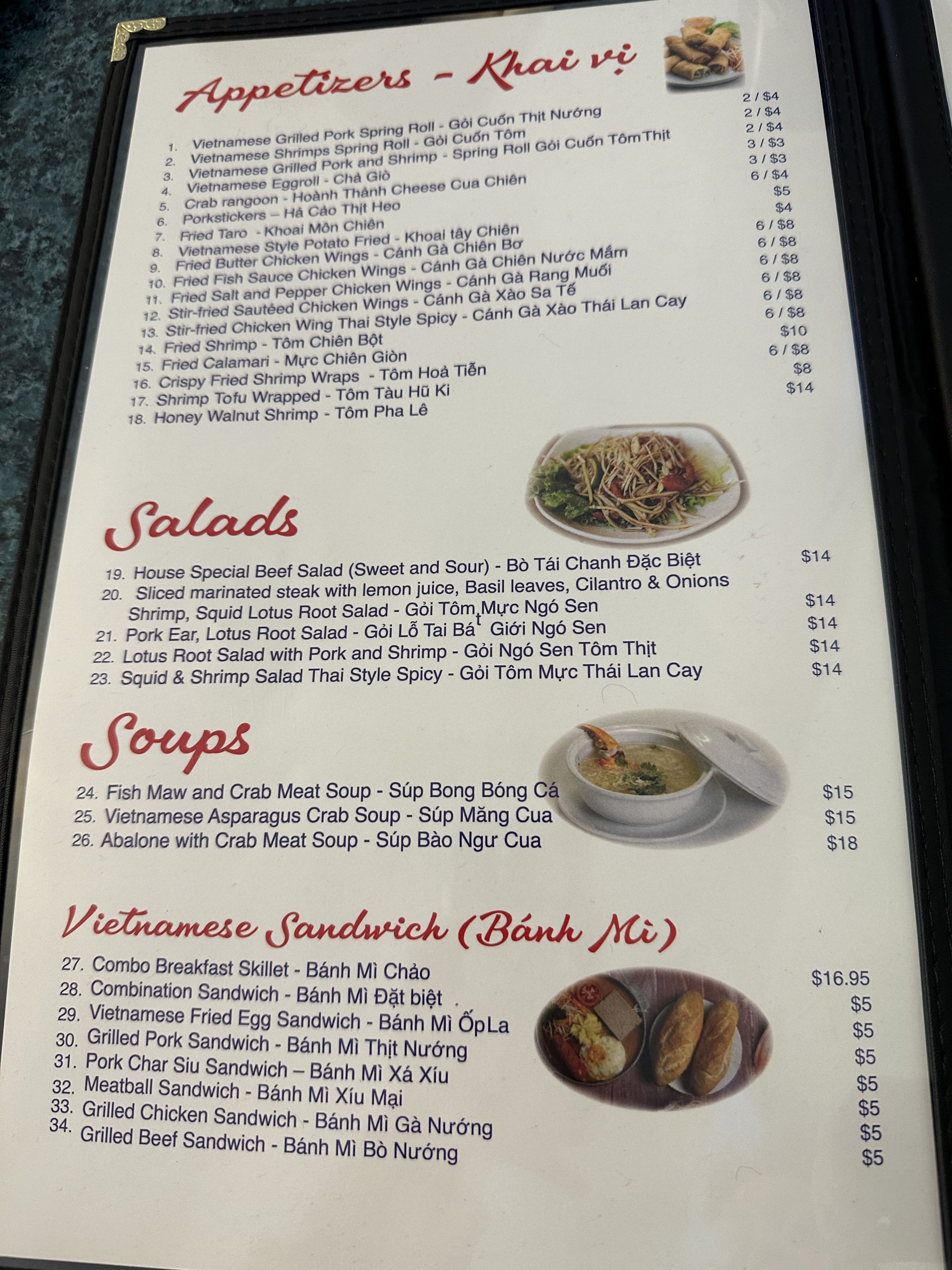 If you’re a business owner who would like to be featured or partner for a highlight, visit us here.