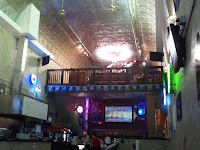 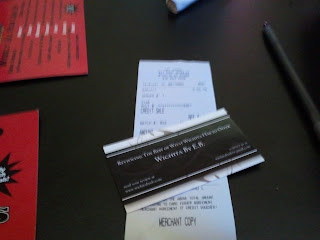 What to expect at Placeholder Coffee

What to expect at Tacos TJ 664