Search
Donate
Search
Donate
Home American Fast Food The McRib vs. The Burger King Rib Sandwich
Last month a couple readers……or should I say friends, reached out to me and told me that Burger King recently came out with an answer to the best sandwich in the world, also known as the McRib. They called it the Burger King’s Rib Sandwich. Not exactly the cleverest name in the world but something I would oh so try when the opportunity came out.
I rarely ever eat fast food anymore and try to avoid the major chains like McDonald’s (unless the McRib is out) and Burger King but back in the day the Big Mac and Whopper were two of my favorite burgers. Knowing that I was hoping Burger King could step up to the challenge. Let’s face it, we haven’t seen two big Goliath’s go at it like this since Hulk Hogan and Ultimate Warrior at Wrestlemania 6.
While on a trip, I had the chance to stop in a Burger King to see how their Rib Sandwich would fare against one of God’s gifts to mankind. On price alone, McDonald’s has Burger King beat. The value meal prices are roughly the same but at McDonald’s you can get an additional McRib for a dollar; something you just have to do because of the value alone and its God’s will.
The sandwich bread that you get with the sandwich is all up to what your taste is. The McRib comes in a bun of sorts and BK’s comes in an artisan style roll. I prefer the bun but you may like the roll more. 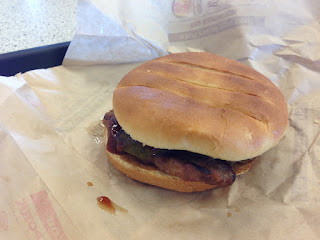 Regarding the sauce, McDonald’s almost drowns the McRib in a BBQ sauce that I think should have its own symbol on the periodic table of elements. (My suggestion for the symbol: YUM). Burger King doesn’t put as much sauce on it. At times I found it needing more sauce. 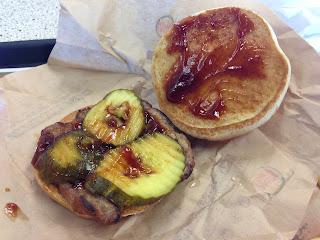 The actual rib portion? Burger King flame broils there which is a nice touch but not necessarily needed. The size of the sandwich seemed a little small to me as well; definitely wasn’t filled with after eating just one. 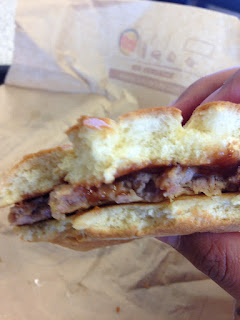 When it really comes down to it all though, there’s no question the McRib was, is and always will be the better sandwich. The Burger King Rib Sandwich was not horrible by any means but not a sandwich I would go out of my way to go buy. I would never crave it. It’s a fair attempt by Burger King and I applaud them for trying but on the same note I also applauded Gonzaga for trying to beat Wichita State a few months ago.
But let’s also be honest with each other, this is by far the most biased review you will ever read. No sandwich could ever compare to the McRib just like no kids baseball movie will ever compare to The Sandlot.
The BK Rib Sandwich never stood a chance. If Burger King served the Rib Sandwich with a side of one million dollars then maybe it would have had a fighter’s chance.
Thanks for reading this one sided review.

I finally got my hands on the McDonald’s Birthday Cake 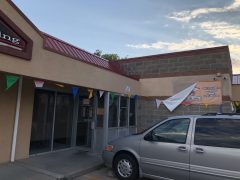 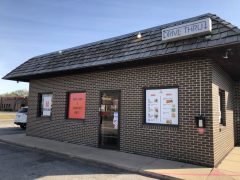 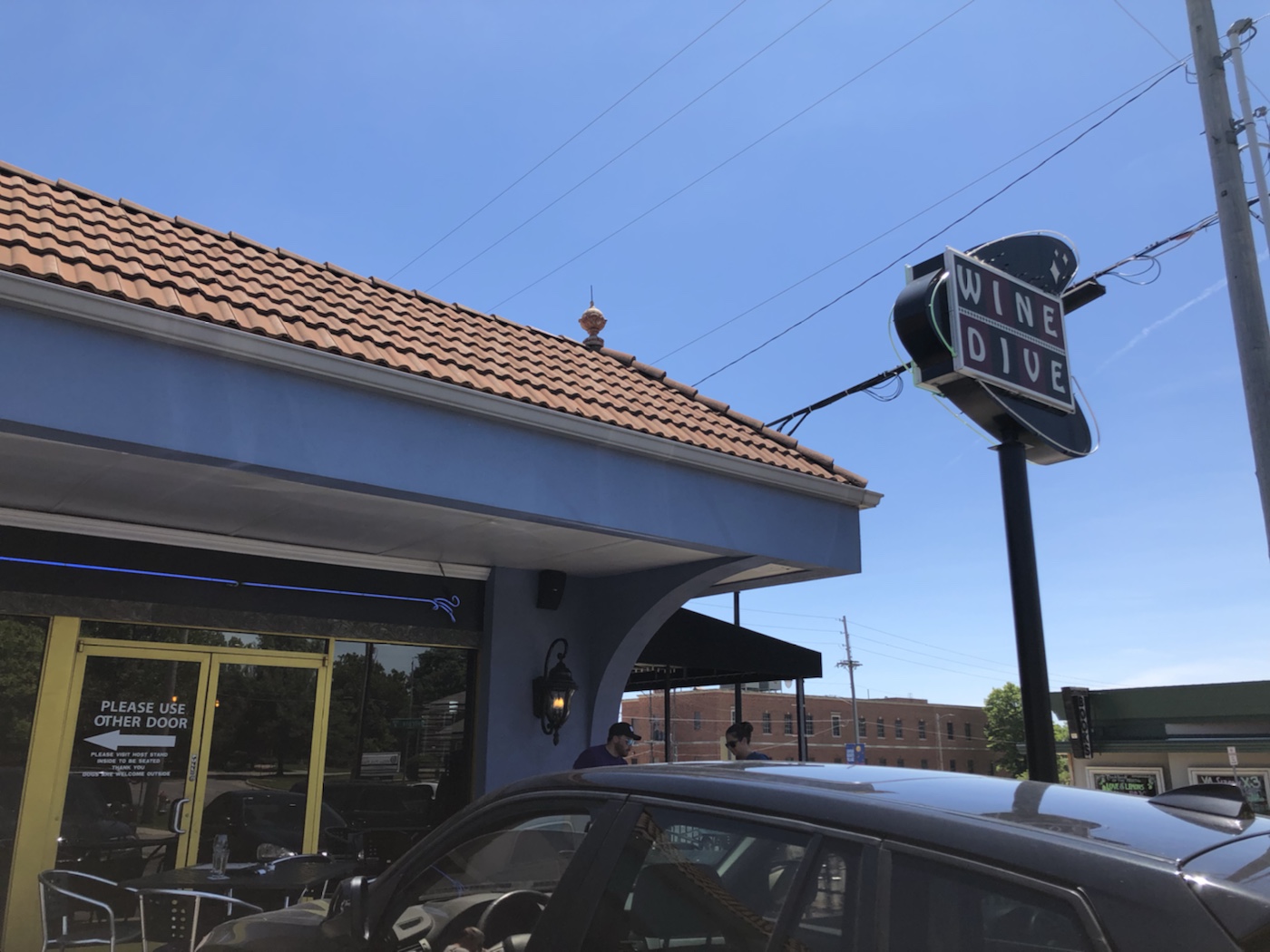 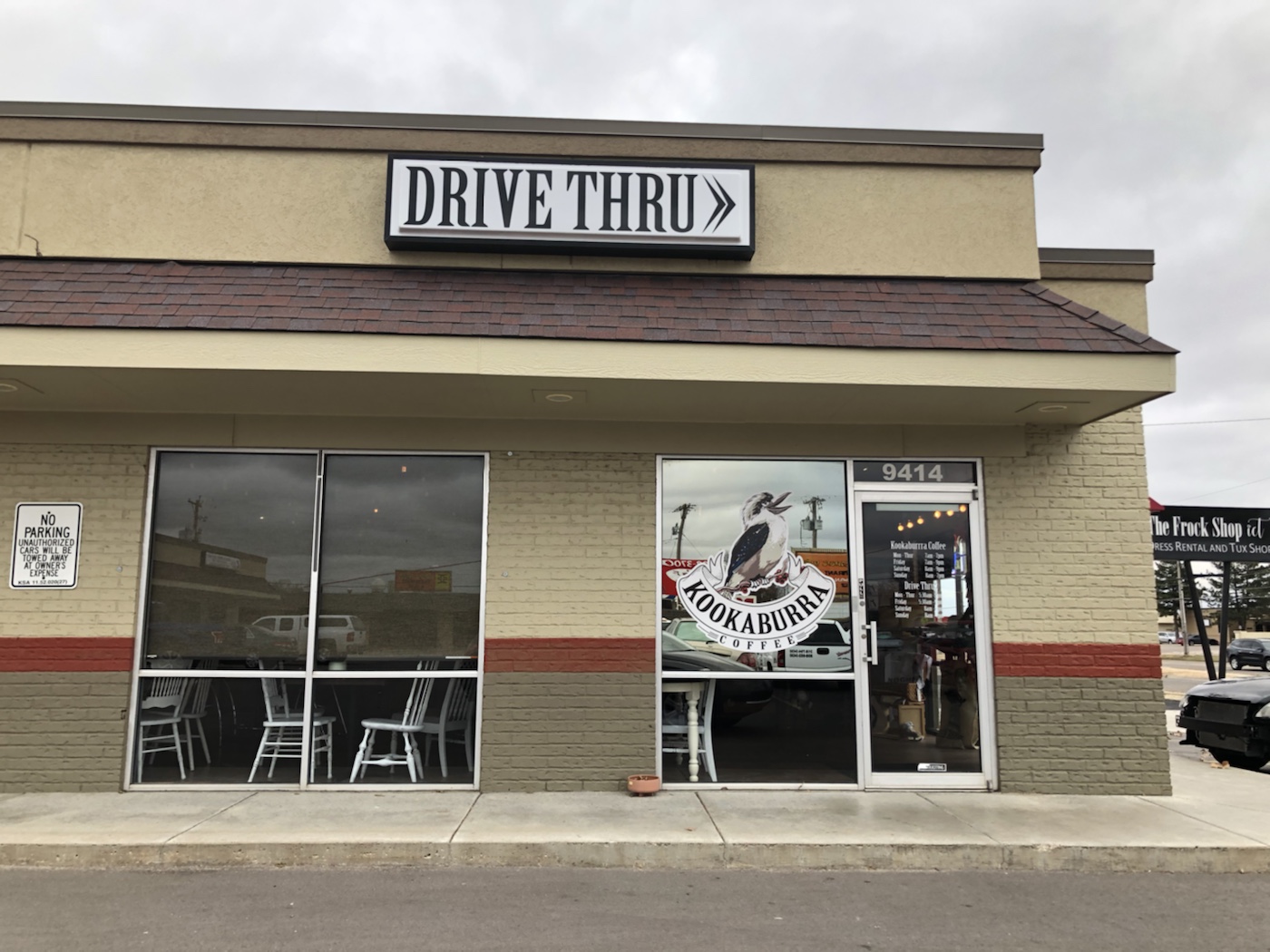 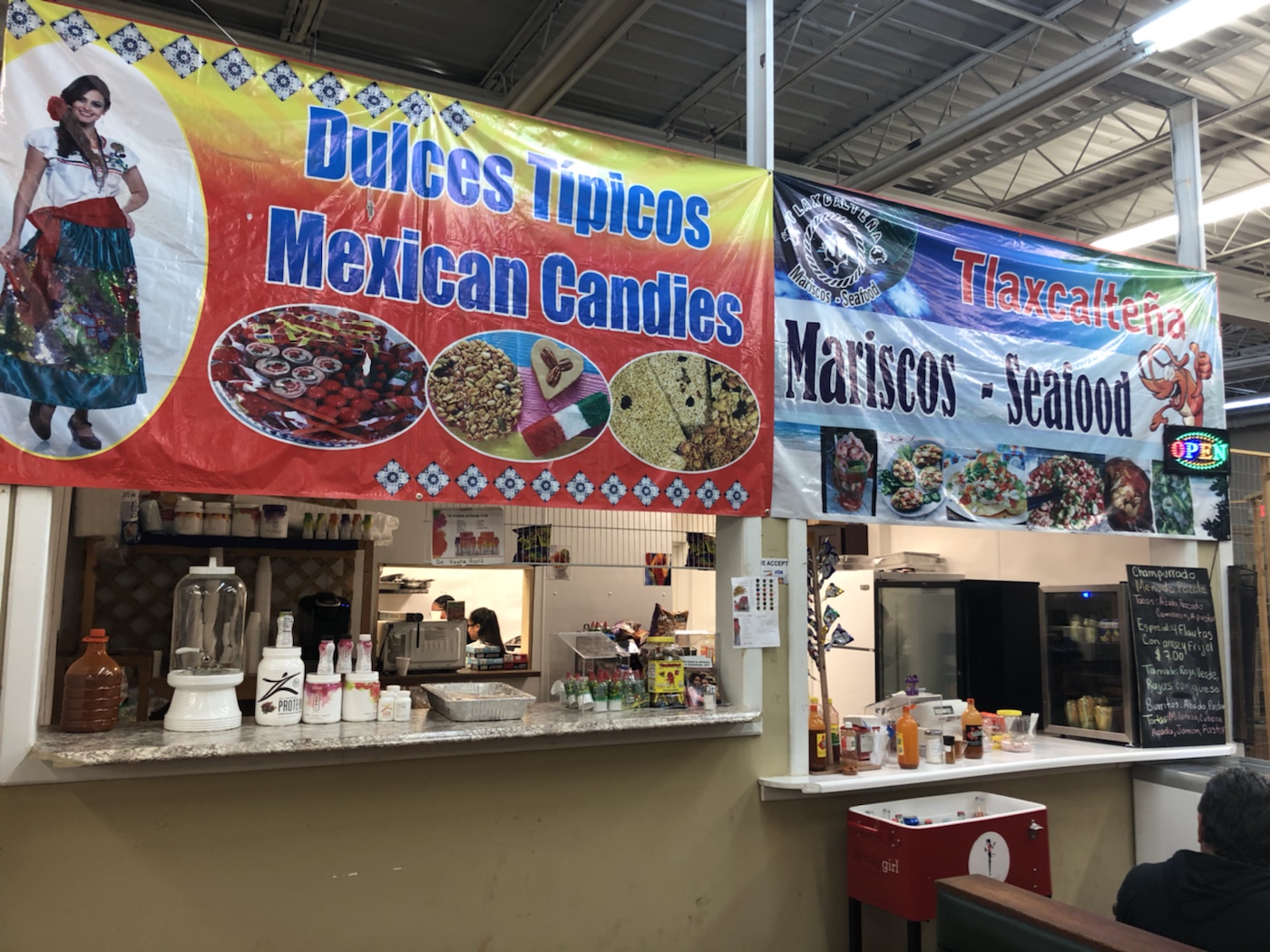