My occasional lunch buddies and I finally were able to meet up for a nice afternoon lunch. We debated checking out a couple new places we haven’t been to before. We are all big fans of Hot Stone Korean Grill and found out about a recent Korean restaurant that just opened up down the street on Rock Road and decided to check out the place. 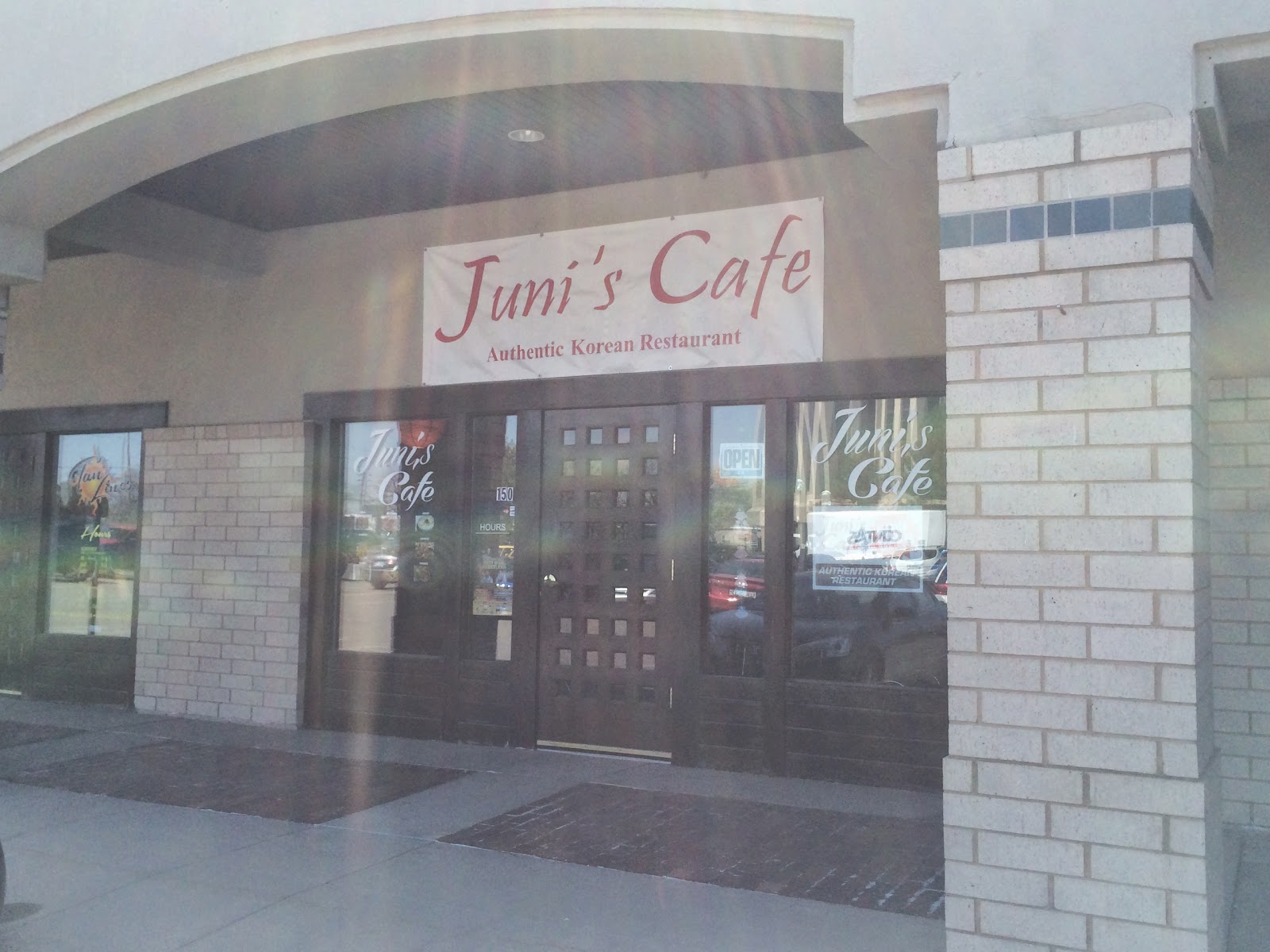 The restaurant in question? Juni’s Café. They are located at 2929 N Rock Road in the little strip of buildings at the northwest corner of 29thand Rock Road. Juni’s is tucked away just west of the Five Guys establishment. 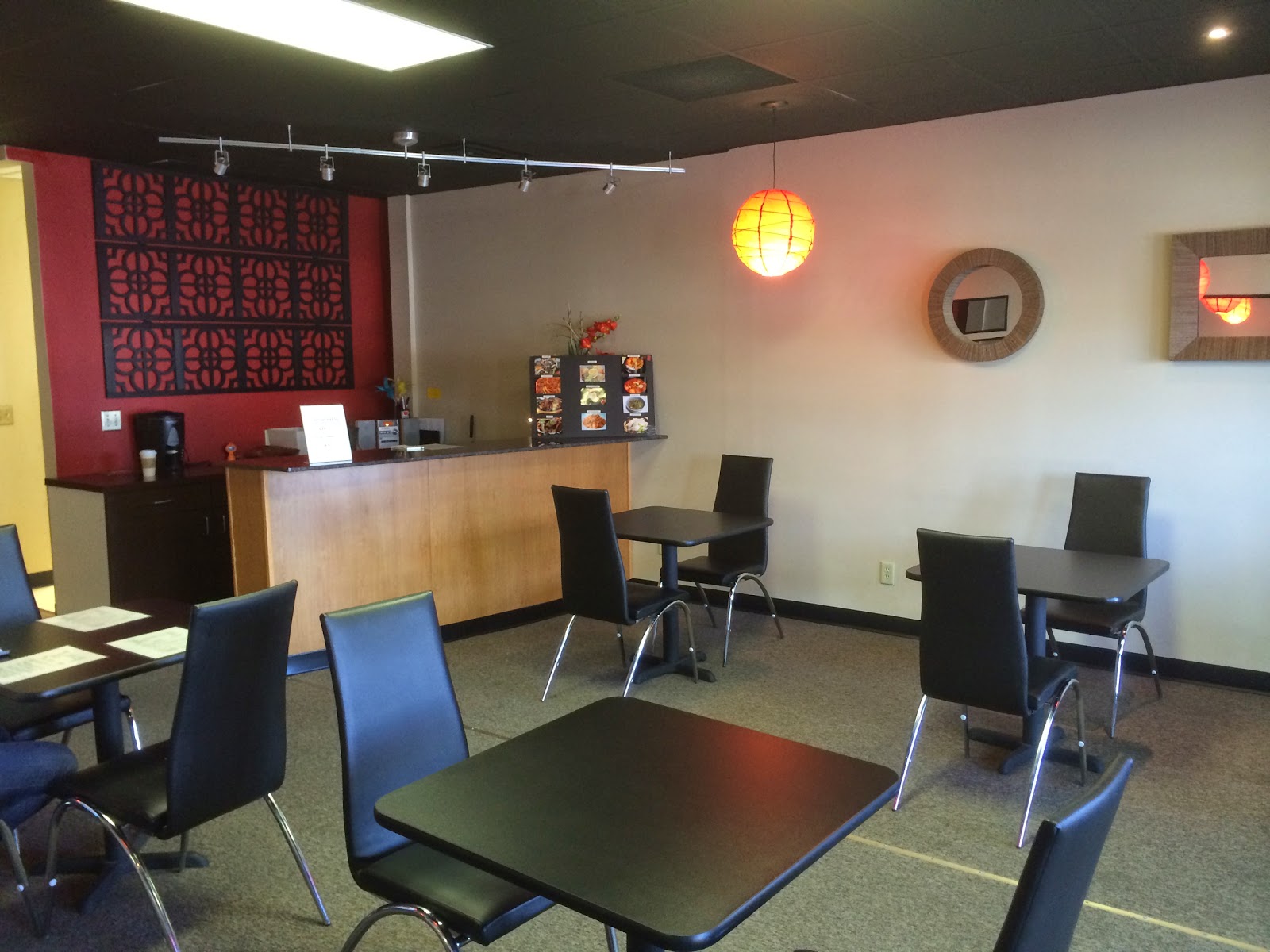 Walking in the place was a bigger than what it appeared from looking outside. One of the main signs I noticed was they took cash only which shocked us a little. Fortunately one of us had cash or we would have been washing dishes.

Looking at the menu, my friend noticed they had an item that he hasn’t seen at some other Korean restaurants he’s been to: Bibimbap (word literally means “mixed rice”. Bibimbap is served as a bowl of warm white rice topped with namul (sautéed and seasoned vegetables) and gochujang (chili pepper paste), soy sauce, or doenjang. A raw or fried egg and sliced meat (usually beef) are on top. The ingredients are stirred together thoroughly just before eating.) His meal was served piping hot when it came in.

My friend who ordered it said it was a very satisfying portion. The stone bowl made the rice nice and crispy. The egg was a little overcooked as there wasn’t much yolk left to mix into the rice. The sauce that was mixed in wasn’t too flavorful or spicy. Perhaps a second cup of the sauce would have boosted the flavor of the dish.

I went with the beef bulgogi as did the other guy in the group. We were both in agreement the beef bulgogi was good and not greasy. By comparison it felt fresher and cleaner compared to other bulgogi’s we’ve had. The flavor wasn’t as good as other bulgogi’s but maybe that’s why greasier food just tastes better. My friend felt the place was a little average but wanted to note that he was just coming off of the flu so that may have affected his taste buds.

I went with a side of kim chi and liked it so much that I ordered a second serving of it. It was by far the favorite part of the meal for me.

The service was very friendly and we had no complaints about that. The cash only was a bit of a surprise. They also served their pop by the can which wasn’t a plus either for those soda drinkers out there. I only stick with water or tea.

Overall we didn’t dislike the place nor would we give it raving reviews. In our opinions, the place would just best be described as ok. A return visit to Juni’s is still in question as there are other options in the area for Korean food.

Have you gone? I would love to read what you think of the place. 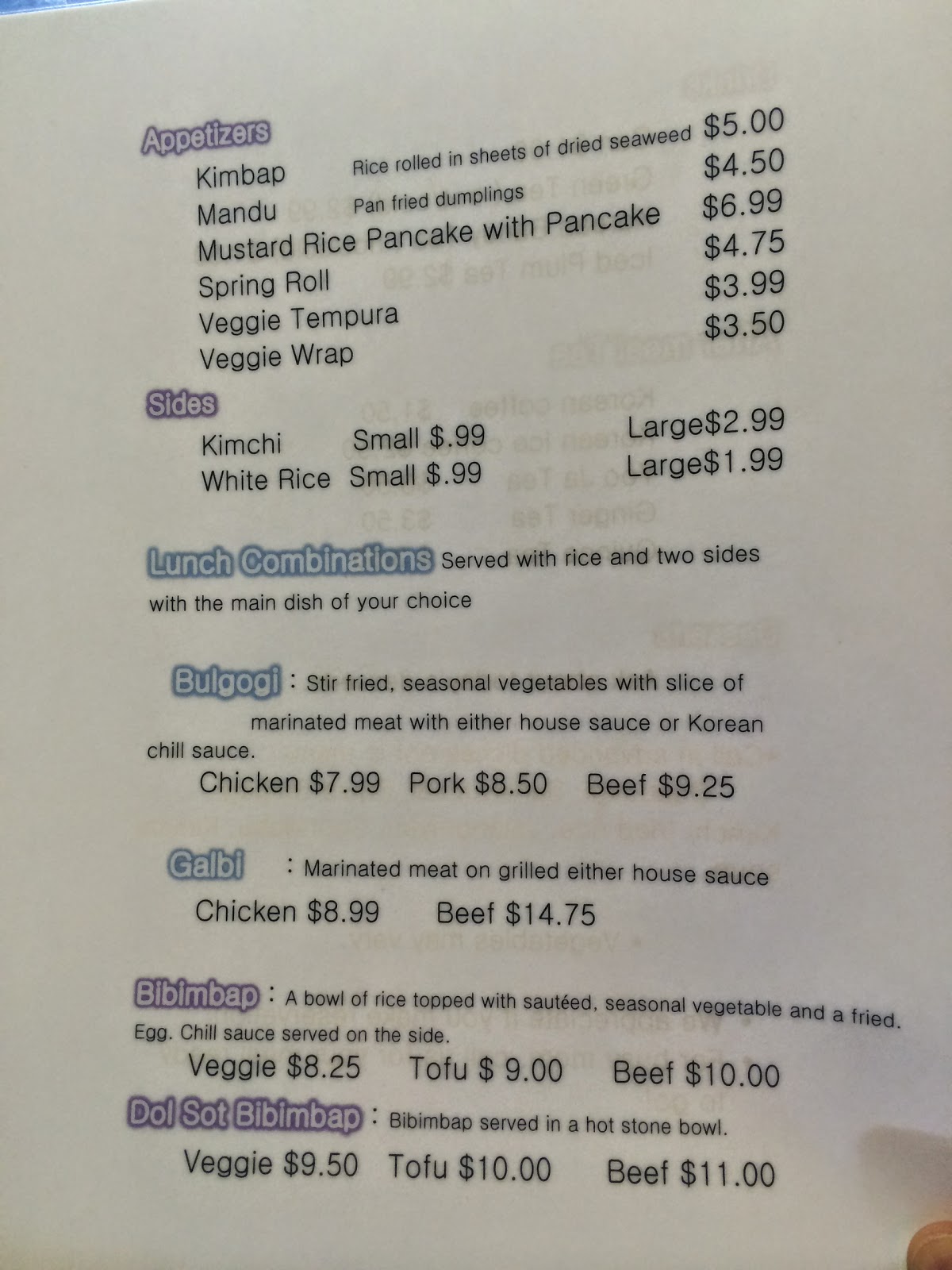 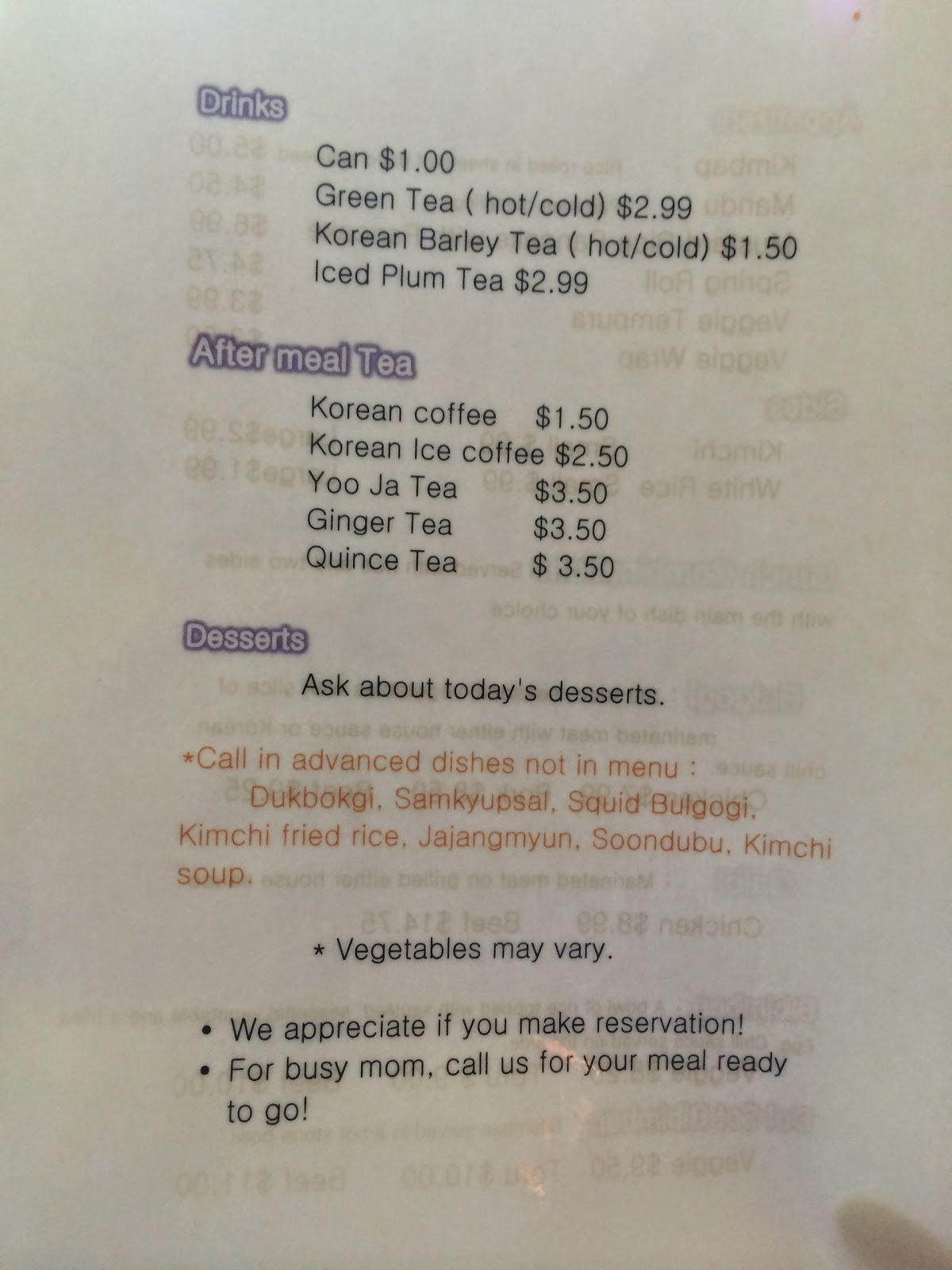 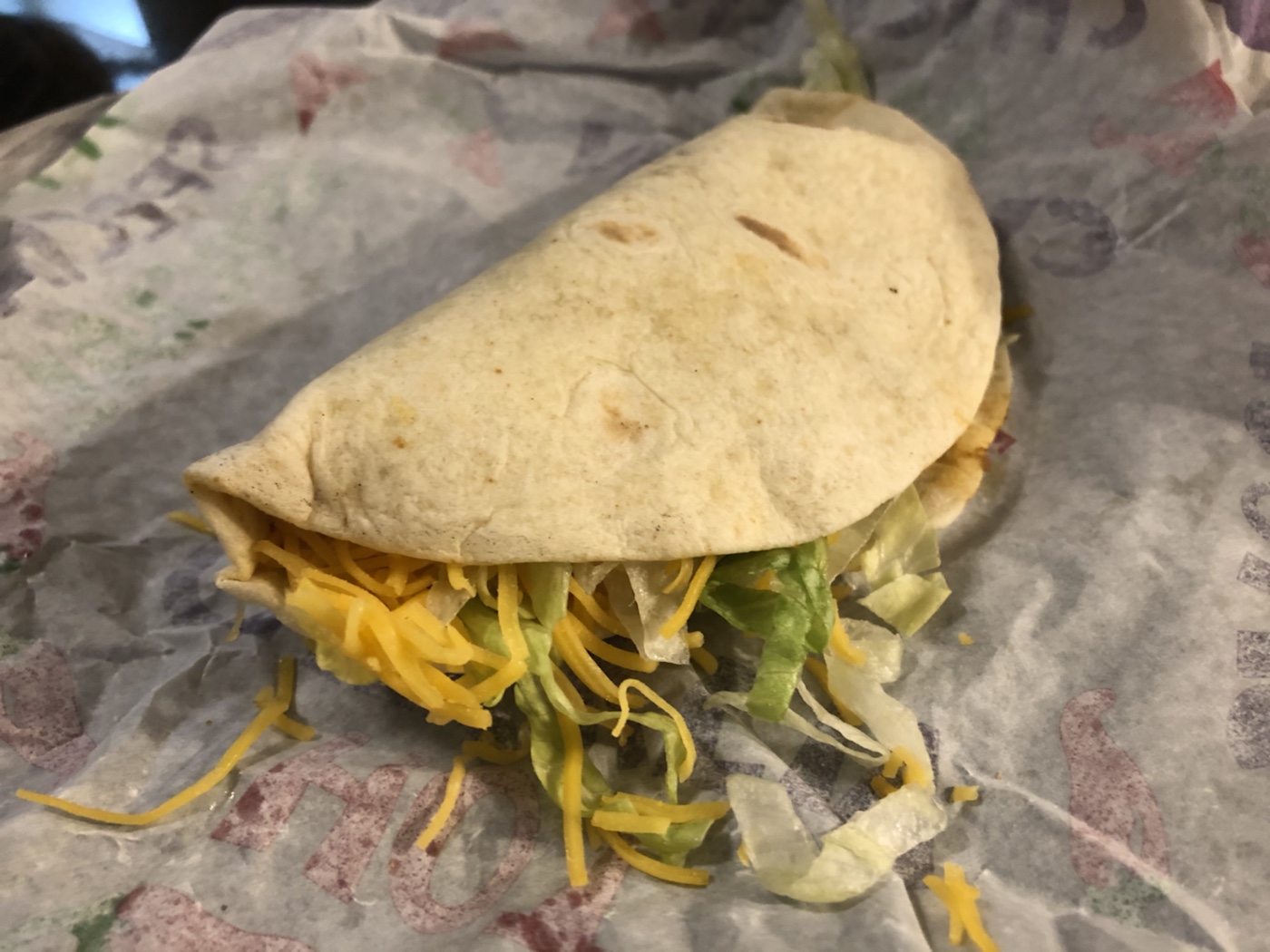 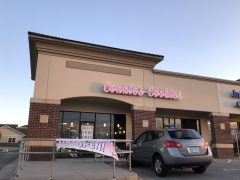 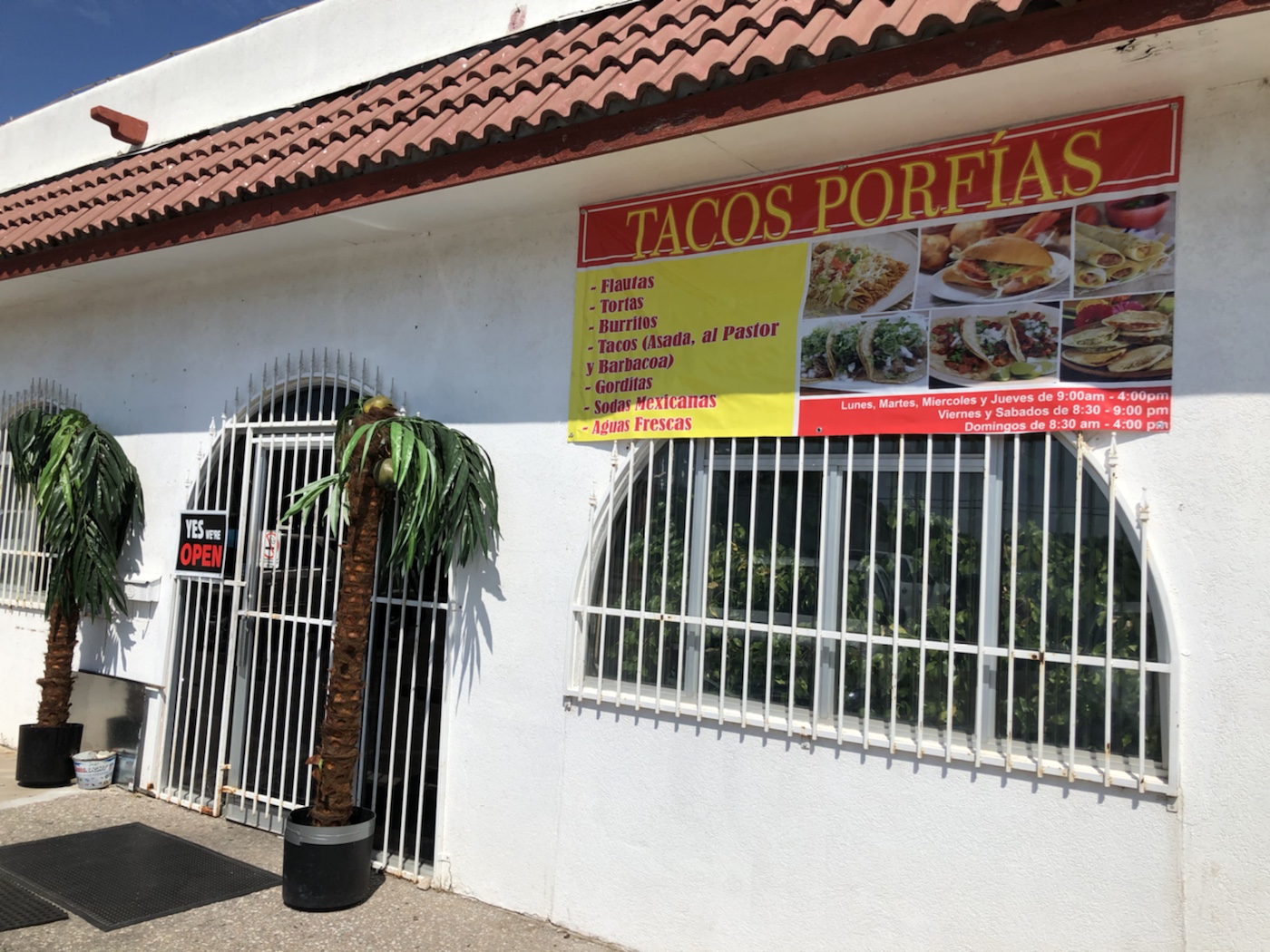 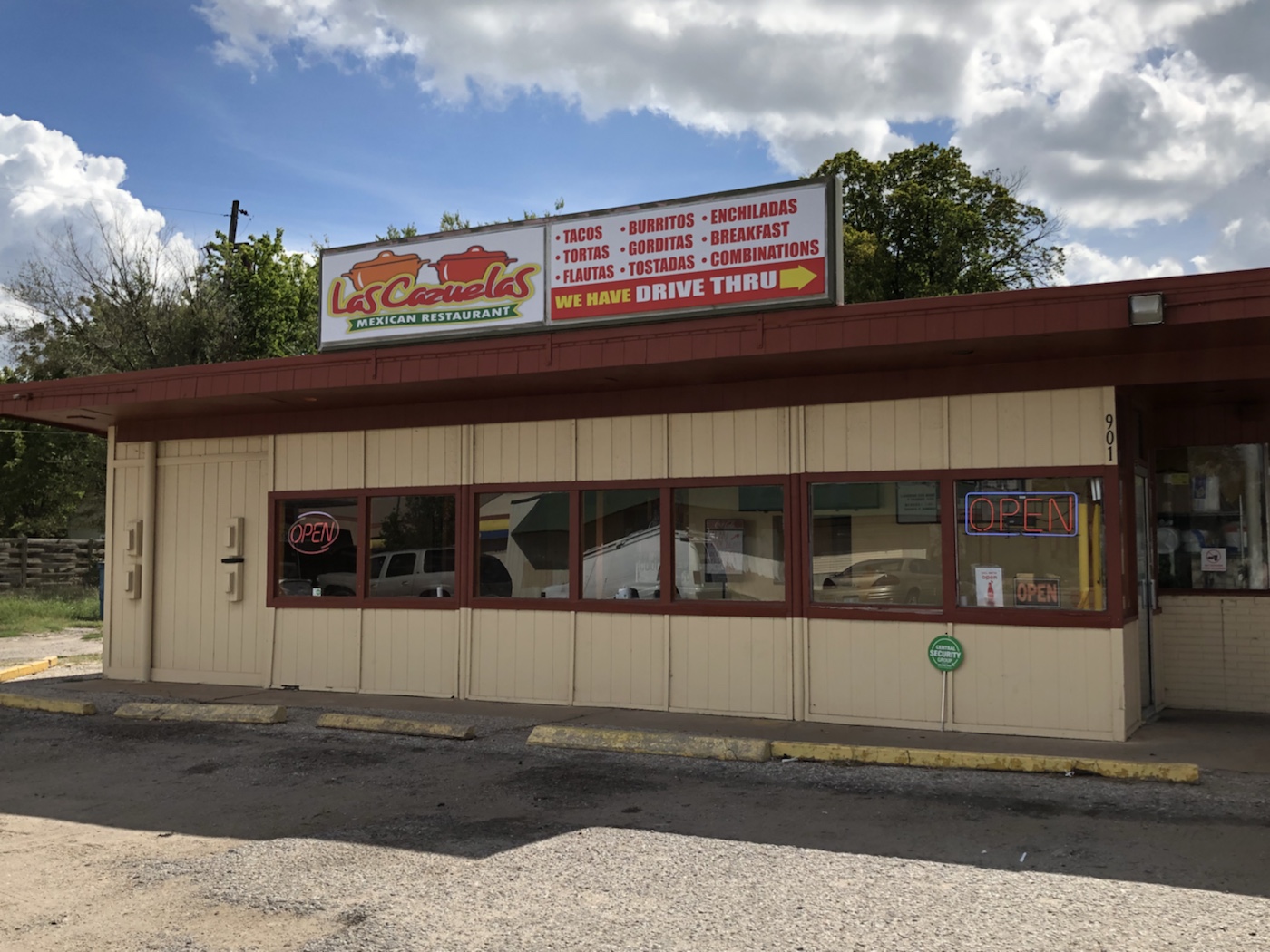 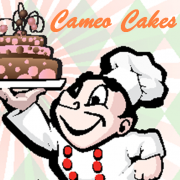