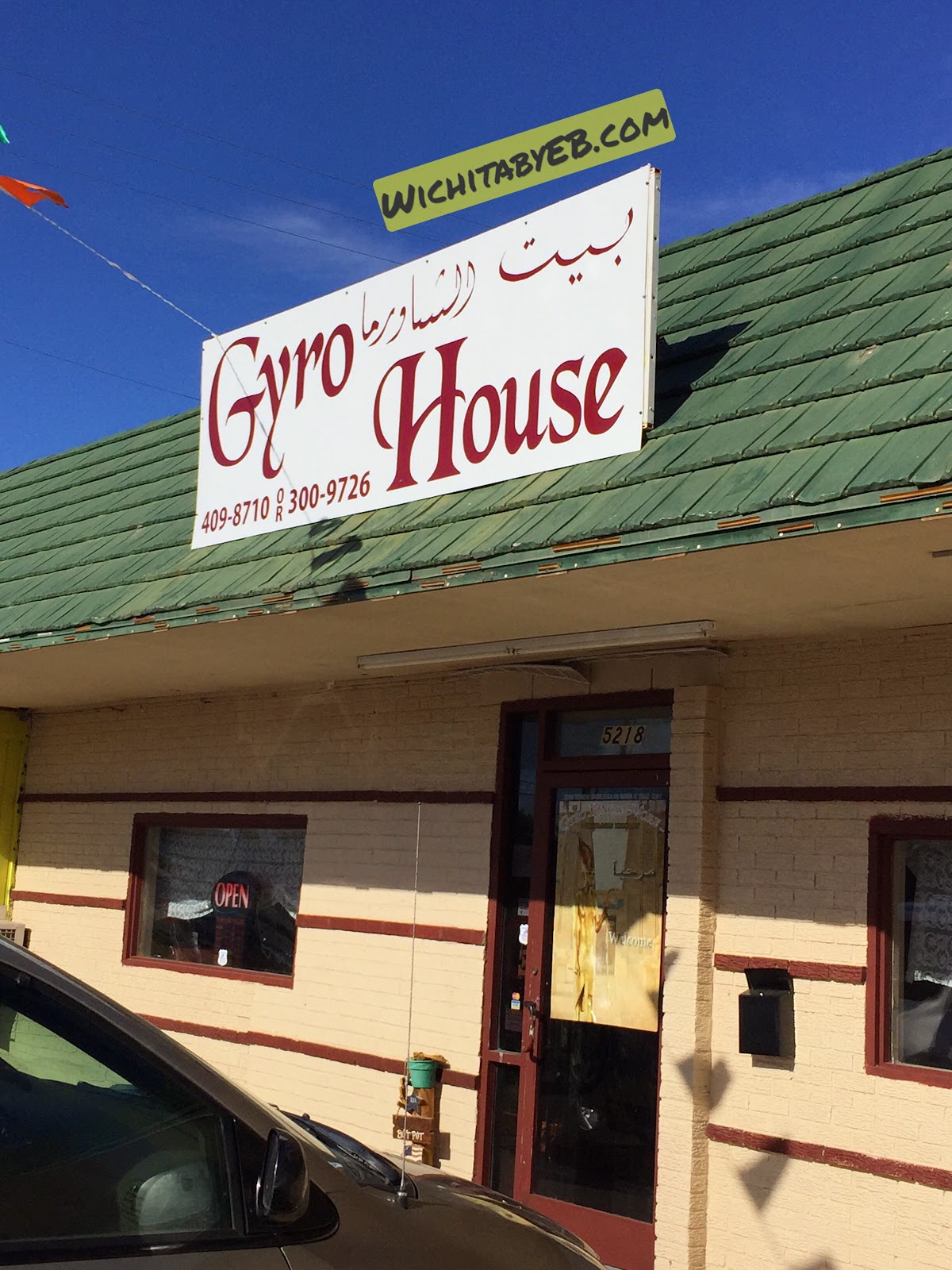 Gyro House is located in the old African Flavor Restaurant and Patio Keer Awa building at 5218 E 21st Street. That is between Oliver and Woodlawn on the north side of the road.

It’s a real small building on 21st street so if you are driving rather quickly you could miss it.

They feature authentic Middle Eastern food that is native to countries like Egypt, Greece, Saudi Arabia and Turkey. It has a very similar feel to the African Flavor Restaurant that was reviewed here a while ago. I went there when they opened up in the middle of last year with friends and they had a buffet going but it looks as though the menu has changed a bit since I stopped by not long ago.

I did not see any sort of buffet advertised. Their menu was a basic listing of salads, sandwiches, and a few other basic meals. Some other items on their menu like the quail, chicken kabsa, koshary are special order items and have to be placed ahead of time. I will have the menu listed at the bottom of this review.

For my quick stop in for lunch, I ordered their Lamb Shawarma meal that included hummus. I also ordered a small Greek salad to go with my lunch. The total would run a smidge over $8 which isn’t a bad price for the meal. They don’t have ice on hand so the lady said the only water they can give is bottled water at a $1 a piece.

My meal came out fairly quickly. My Greek salad was a little more on the bland side. It didn’t have much flavor and the salad was dry. Usually most Greek salads I have include some olive oil or a basic dressing of olive oil, vinegar, lemon juice, etc. Not so much on this salad; it may have had something on there but the flavor wasn’t there. 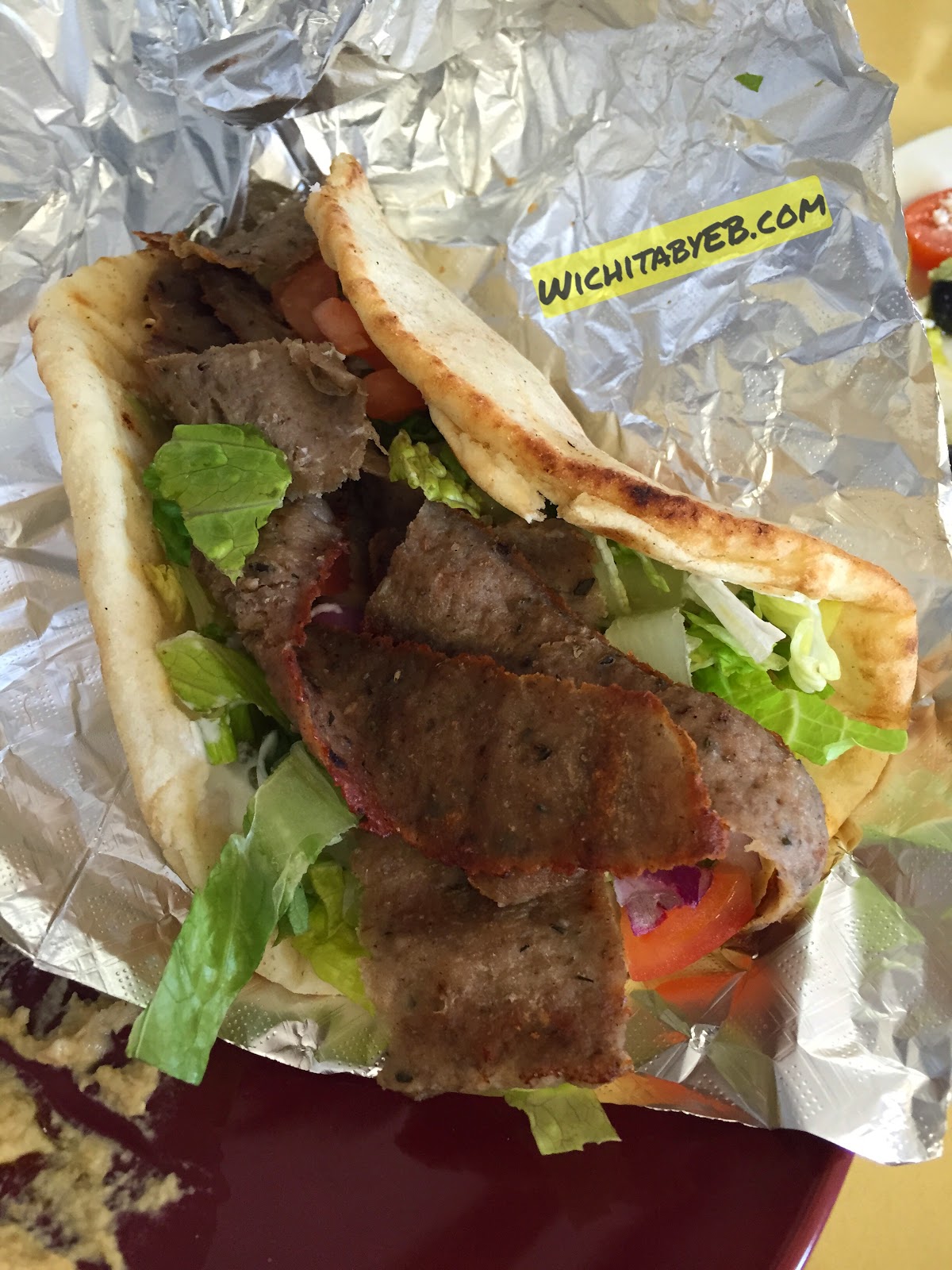 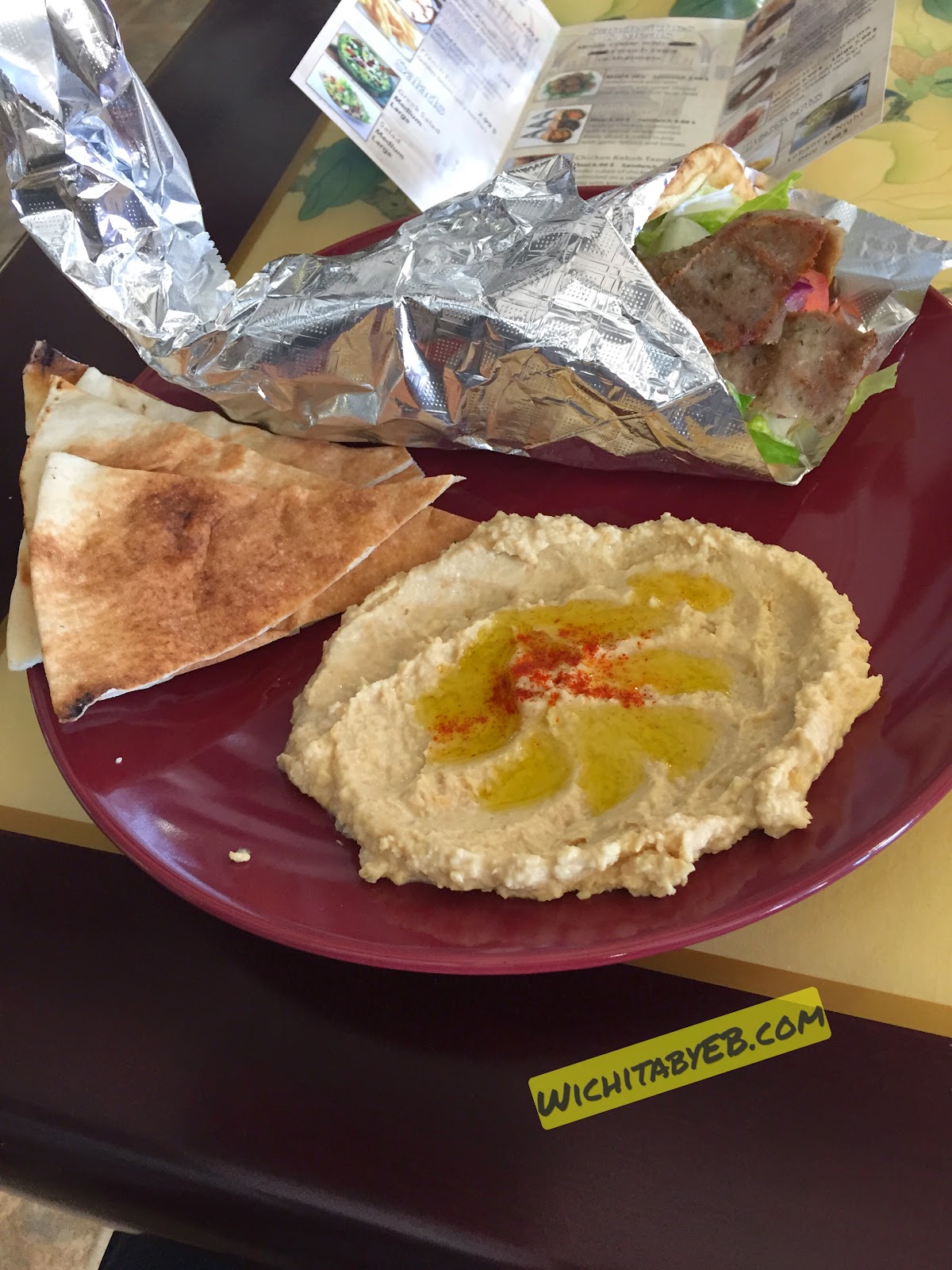 Moving on to my meal, it was a repetition of more of the same. The Lamb Shawarma was basically some tomatoes, dry salad and cooked lamb that had the flavor as if it had been cooked in a food dehydrator. Eating it made me want to drink more water which added up the $1 bottled waters for me. My hummus was pretty mushy and came with four pita chips that went down quick and were my favorite part of the meal. Yep…..the pita chips were the favorite part of my meal.

I’m not Middle Eastern so maybe in some of the countries the food is native too, that’s how the food is supposed to taste like. If so, then it isn’t for me.

My bill ended up being around $12; I gave the lady a $20 bill and I think she assumed the remaining $8 was a tip. I didn’t bother to say anything. By that time, I was unfortunately ready to go and just call it all a wash. 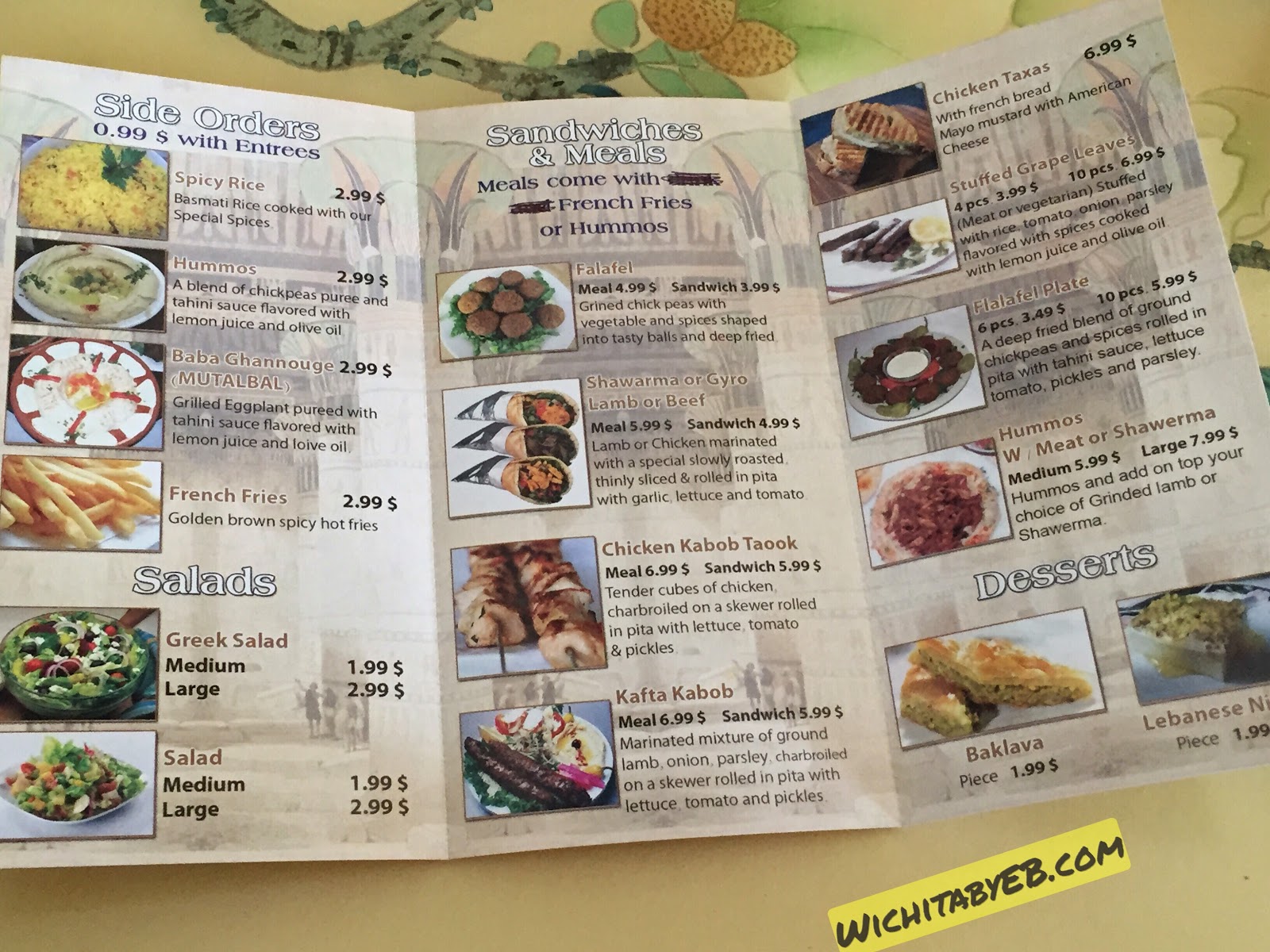 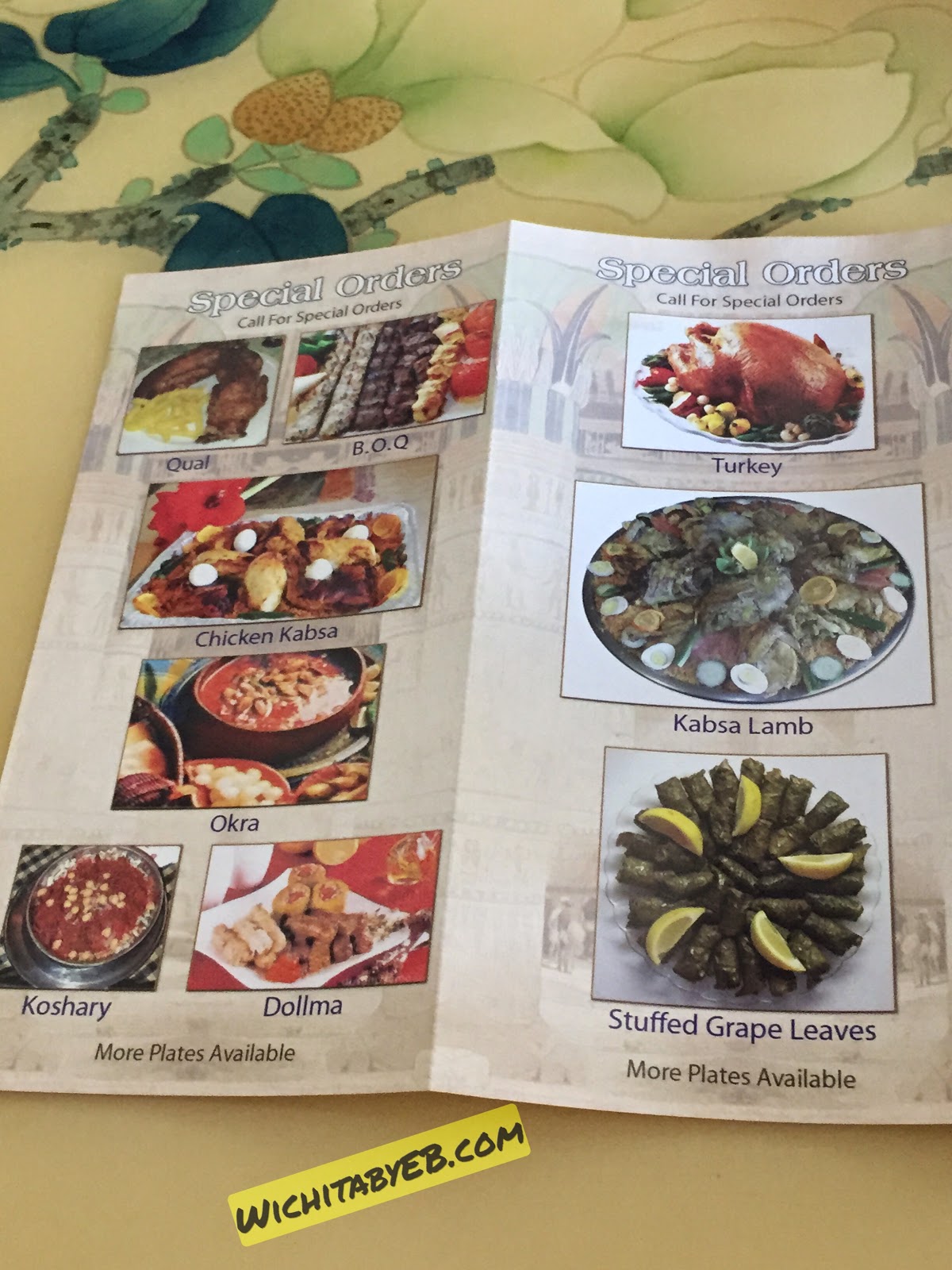