So I sit in here on the hotel bed realizing there is no backing out now. I’m here….Boston. Cape Cod is about 45 minutes away so I’m in it for the long haul now.

Waiting in my hotel sort of wishing the race was today to get it over with. No laptop in front of me; just typing from my phone wondering if I will have it in me to finish this race and avoid letting my teammates down.
Since I found out I was running the race, I’ve ran just one measly mile. Could I have ran more? Possibly but that would have meant having to wake up earlier, avoiding happy hour drinks, and exerting more energy. Priorities, right? 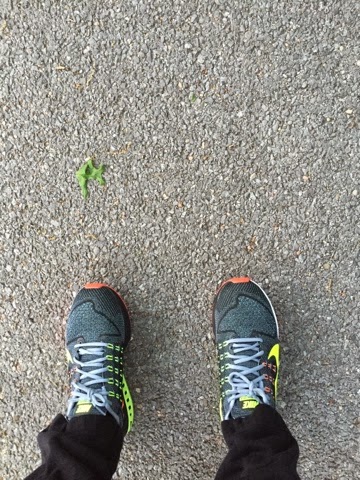 In the meantime I’ve been trying to take care of myself more. I avoided eating burgers and have ate fairly healthy outside of the delicious Popeyes spicy chicken which is always hard to pass up on. Drinking at least 64 oz of water everyday has been a challenge but I did that except I think I drooled 64 of those ounces back up sleeping on the plane. Bought new running shoes which have not been broken in, so I’m screwed there. Bought new running clothes and running socks, so at least I’ll look like a runner. My motto is “if you’re going to do something you don’t usually do, at least dress the part.”
The race starts at 5 am on Friday and guess who that lucky person is who gets to start the race? Yep. Me. That means probably having to wake up by at least 3 am, pack up, check out of hotel, driving to the race location, checking in to the race, trying to find a replacement runner for me, not finding one and trying to think of other excuses to get out of running, my teammates saying no, forced against my will to run, eventually giving in, and then start running at 5.
Did I mention I have to run with a safety vest and a headlamp the entire time? I guess Cape Cod is really big into this whole “safety” deal. So I will be looking like a goon the entire time on top of looking like a zombie.
So here goes nothing.
I’ll be taking notes for the full 27 hours of misery…..I mean fun for a journal to blog later. If you’d like, I’ll be taking photos the entire time and posting them on the Wichita By EB Instagram account simply named WichitaByEB (www.instagram.com/WichitaByEB). I guess Ragnar is having an Instagram contest so if I’m not going to win the race, I might as well win something. Picture Contest will all be based on creativity, number of likes and I’m hoping sympathy. So like as many photos as possible for me.
Until then I hope I can make it back to Wichita with two decently working legs so I can make it back to work Monday.
Caio!