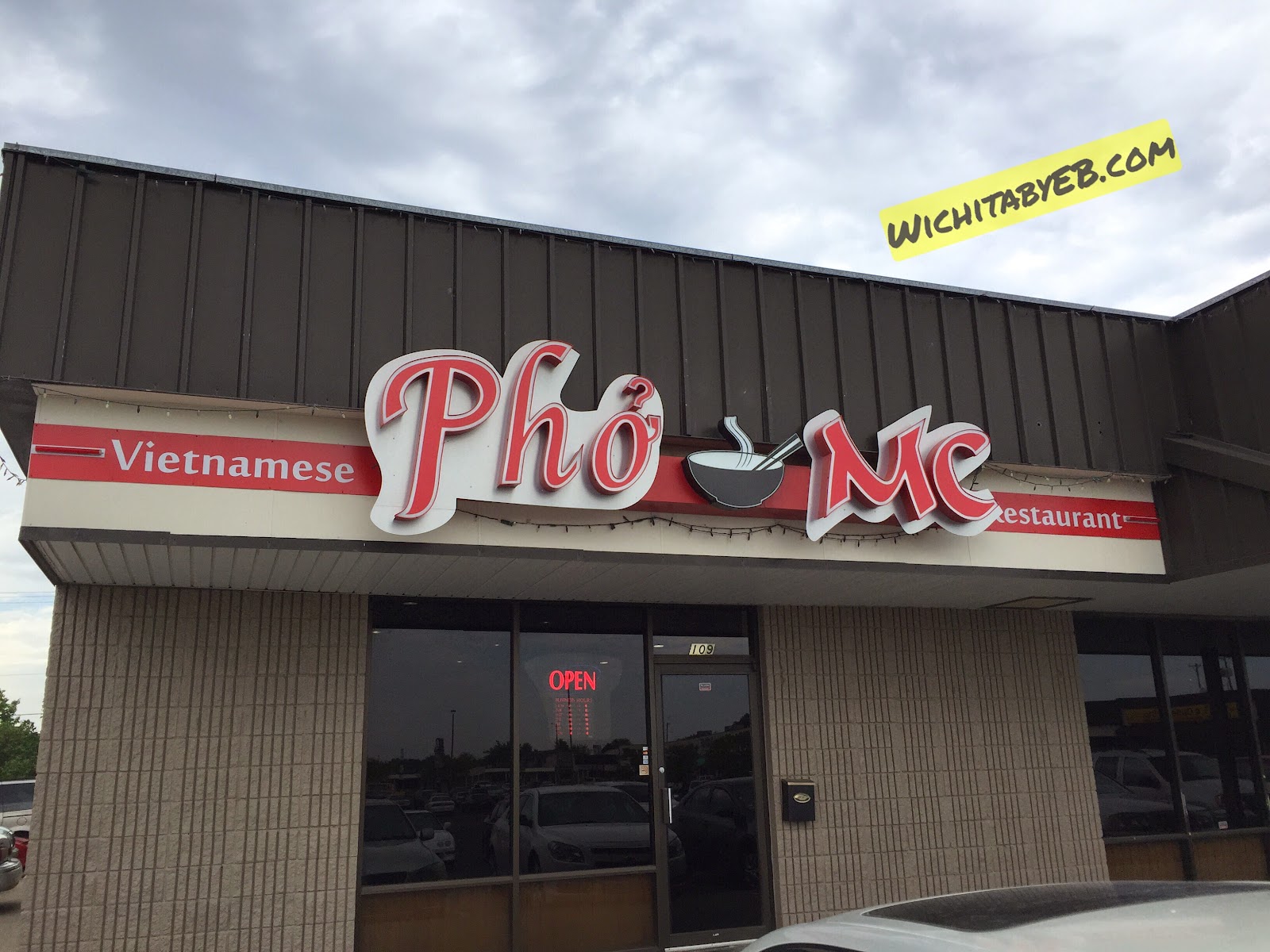 By now it’s no secret I’m a huge fan of Pho. If I see a Pho place and I haven’t eaten in the past 27 minutes, it’s highly likely I’ll stop by. So when I saw a restaurant called Pho Mc, it only made sense for me to slam on the brakes, hope nobody rear ended me and pull into the parking lot.

Pho Mc is located at 1675 S Rock Road, near Harry and Rock Road. They are open Monday-Saturday 10 am – 9 pm and Sunday from 10 am – 4 pm. From what I was seeing online, they do not have any official Facebook or webpage. But they are modern in the fact that they except cash AND credit.

Pho Mc serves your basic Vietnamese staples but you all know my rule now. When I go to a Pho restaurant, I always order the Pho.

I had a friend with me that afternoon so we both ordered a regular size bowl of rare steak Pho (it runs $6.95 for the regular, $7.95 for the large, and $9.95 for the x-large). I’ve heard good things about the spring rolls there so we went ahead and split an order of that which was $3.49 and includes both pork and shrimp.

It took a little longer than usual for the spring rolls and the Pho to come out but there was a reason; the spring rolls were made fresh to order. You can tell the difference between a fresh spring roll and one that’s pre-made. These were definitely made right after we ordered them. Aside from the freshness was the size. The one spring roll I had was very filling for it’s size and amazing. I can’t recall many places where you can get a spring roll that good. My friend felt the same way and was quite impressed with the spring roll.

On the flipside there was the Pho. It smelled good coming out but the top layer of the broth was just filled with grease. The noodles and the meat were good and all but it was hard to get away from all that grease that was loaded on the broth. The most important part of Pho is making sure the broth is right and the grease from the rare steak sort of ruined it. I almost think had I gone with the brisket, tendon or tripe it could have been better. I finished all the noodles and meat from my Pho but the broth was mostly untouched and my friend sort of picked at her meal; a bit turned off by the broth. 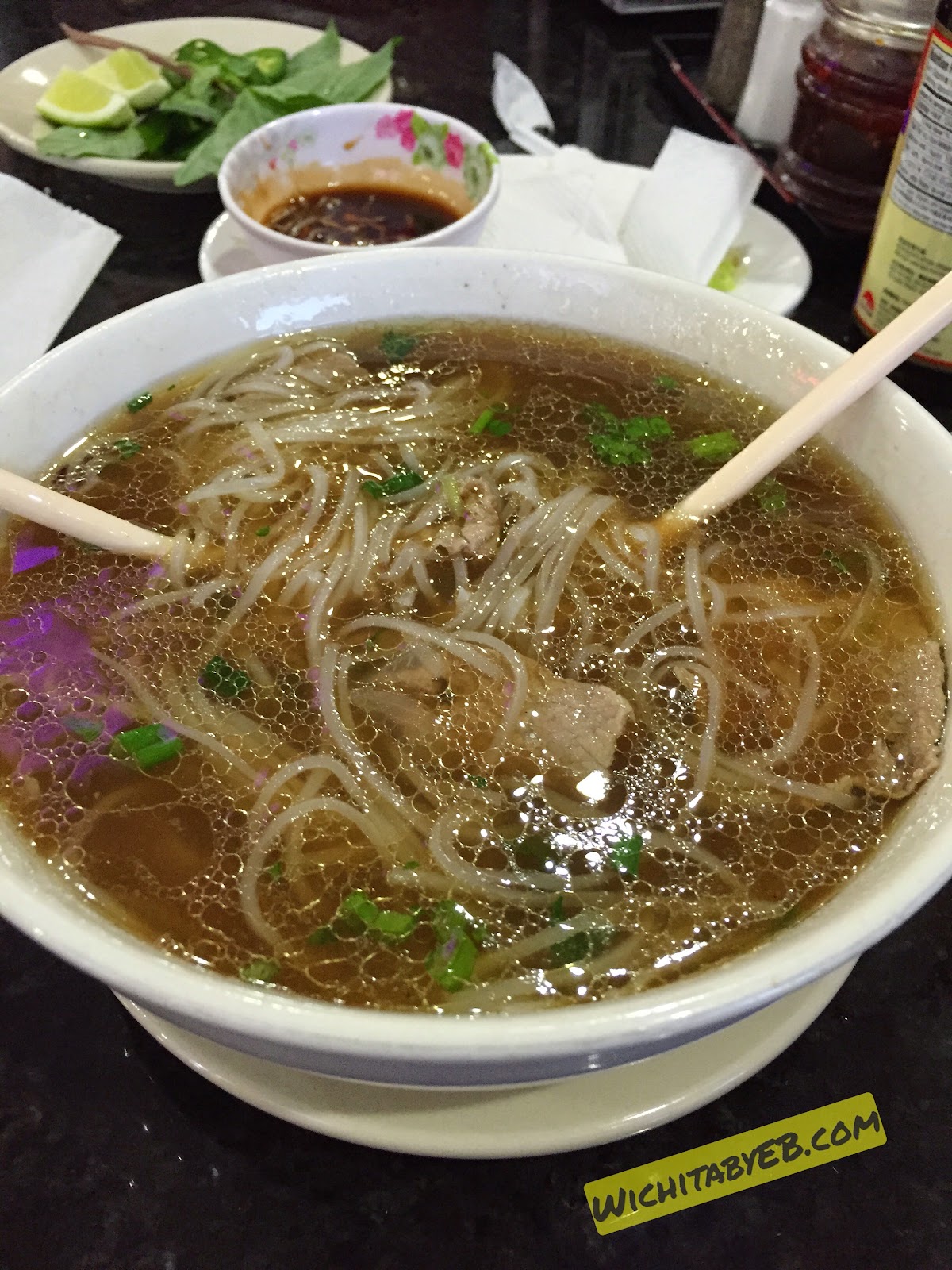 Would I go out of my way to grab Pho from here in the future? Unlikely. If I’m in the area of town and happen to be nearby looking for Pho, would I stop? Possibly, the reason being I see more positive reviews online for Pho Mc than bad ones.