The newest Pho restaurant in Wichita opened up a couple months ago at 6540 E Central Ave at the northeast corner in the same center where Planet Fitness is located. It’s called Pho Le’s Noodles and Sandwiches.

Being a huge fan of Pho, it only made sense that I go check out this place, not once, not twice but three times to get a really good sense of how good Pho Le’s was.

Previously in this location were two Banh Mi restaurants so I was curious to see how well this third restaurant would do in a location tucked back away in a shopping center.

On my three trips, I’ve gone by myself, with friends and with family. I’ve also done carryout on one occasion. 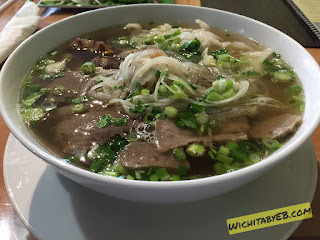 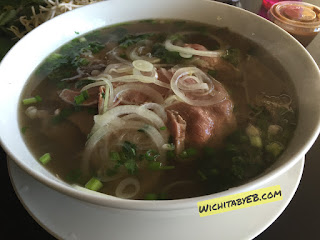 Jumping right into the heart of this review, let’s cover the Pho. One of the first things I always do before eating the Pho is grabbing my spoon and start drinking the Pho broth. That’s the first tell tale sign in whether a Pho is destined for greatness. Well after the first two spoonfuls, next thing I know I was still dipping in for more. There was a ton of flavor in the Pho broth which I was told it cooked for around two days. It doesn’t have that watery flavor that many cheap Pho places have. One of my friends was extremely happy with the amount of food she had in her bowl. They do not skimp on the noodles or the meat.

One thing I really should note is there are two sizes for the Pho: a medium for $6.49 and a large for $7.49. I tried the large once and they should actually called it XXXL. The first picture doesn’t do it justice. A large bowl truly is a very large bowl and was way too much for me. One friend who went separately said the same thing.

Everybody who tried the Pho was a huge fan. Honestly, it’s one of the best in town. One friend noted, “The Pho is as good or better than anywhere.”. Compared to such staples like My Tho and Pho Hien, it really does compete well with both of them.

How about the Banh Mi? I’m not the biggest Banh Mi fan so ordered a couple to go for my cousin. A friend ordered some and isn’t as big a fan of Banh Mi’s either but loved the bread. He used it to dip into his Pho. My cousin thought they were excellent and extremely affordable. Most Banh Mi’s range from $3.50 – $4. 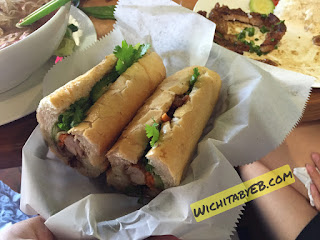 And lastly the Spring Rolls. The Spring Rolls are filled with pork and shrimp along with lettuce and noodles. The pork was cooked and seasoned well, noodles were soft, shrimp was good and lacked any fishy flavor to it. Overall, decent spring rolls. I wouldn’t call them great especially compared to the main course of the meal. 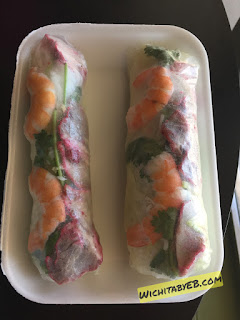 Food is really good here. In fact, I’d call it great but let’s go over the service.

The service is seriously lacking. They are understaffed with just one person running tables, taking orders, delivering food and tabbing people out. On one Sunday afternoon I went, every table there was either taken by a diner or full of unbussed tables. They would only bus a table as a new diner came in. I arrived and stood there for 15-20 minutes until my order was taken. Keep in mind they have about 13 tables. But this is all after I was seated and waiting. The only staff on hand was so busy she completely forgot about my table. It was very frustrating; I should have left but was feeling under the weather and needed Pho.

On another time I went, it took roughly five minutes to check me out and I was the only diner inside.

A third time I went I saw diners sitting at their tables waiting for long duration’s of time just to get their food order in.

Every single time I’ve gone in, I’ve never had my drink refilled.

The service is a serious issue for Pho Le’s that needs to be addressed. Great food can only take them so far as bad service will soon turn diners away.

Only because it’s close by my house, my love of Pho and patience, are the reasons why I continue to go but if it continues, I’ll just drive further to my other favorite Pho restaurants in town.

Have you gone? Are your thoughts the same? I would love to read them. 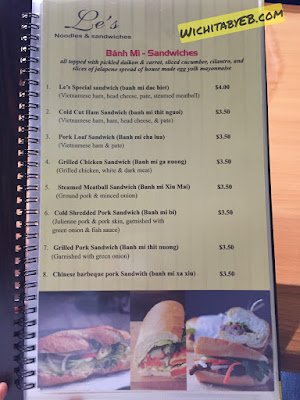 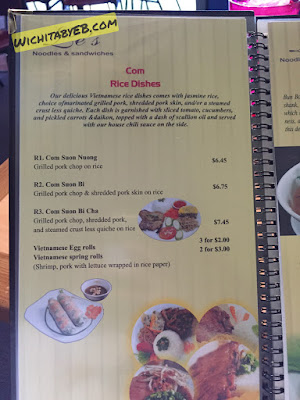 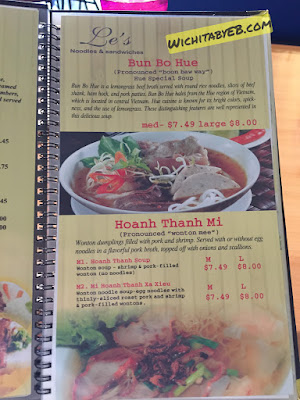 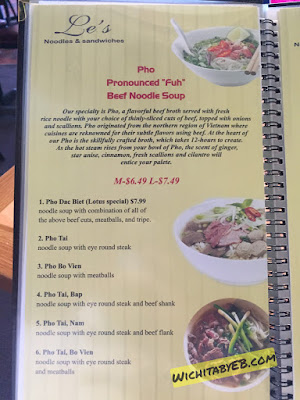 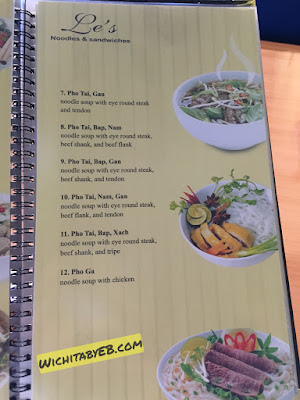 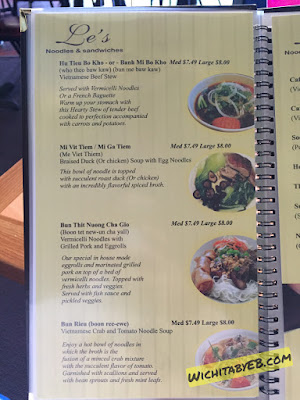 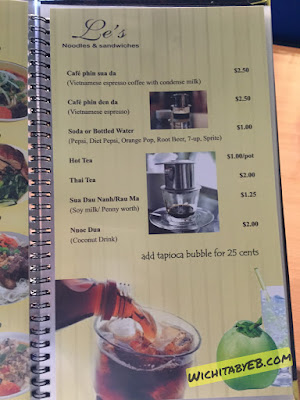