Every now and then popular fast food joints in America try to release a new product to start boosting up ailing sales. Over the past year, KFC (popularly known as Kentucky Fried Chicken) has been working on a new flavor that was bold, spicy and delicious. Nearly 50 to 70 different versions were made until they got it right.  Last week the finished product was released to the general public. 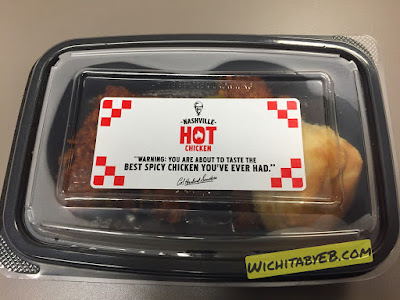 According to KFC, the new Nashville Hot Chicken is a combination of spicy, smoky, and crispy and pays homage to the popular specialty of Nashville.

The Nashville Hot Chicken is available in tenders or chicken.

Here’s something interesting. When I went in and just wanted to try a mixture of chicken and tenders, the individual price for chicken or a single tender is $2.99…………a piece. Unless your name is Brendan Dassey (inside joke for Netflix viewers), common sense would tell you to just get the meal instead of individual pieces.

You should be aware that the Nashville Hot Chicken is their basic chicken and tenders just with the Hot Sauce poured all over the chicken.

So the most important question of it all, how does it taste? 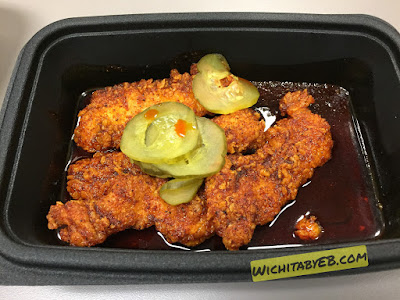 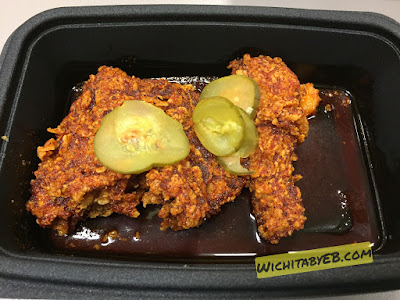 Well I liked it quite a bit. For starters, it smells really good. That was a common thought shared by most. The first couple bites in, you don’t think it’s spicy but then a few seconds later it comes creeping up on you. Depending on your tolerance for spicy foods, it’s not that bad. While I didn’t find it extremely spicy others found it to be a little too spicy. The pickles on top really helped with that and were an excellent addition; such a great idea to add a sweet flavor to it all. I guess that is common for Nashville chicken in general.

A couple complaints were the chicken tasted a bit greasy just sitting there in the sauce. The biscuits were also placed inside with the chicken so part of it was rather soggy by the time you were ready to eat. The sauce could also be better on the chicken had it been dipped into the sauce instead of squirted on via a bottle. 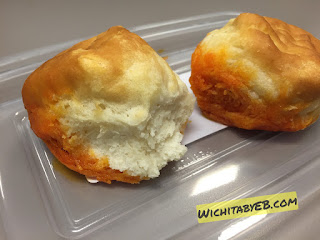 Overall the sauce really makes the chicken. If they sold the sauce separately, there’s at least a few of us who would certainly buy it. On the spectrum of reviews a couple of us read, it’s not out of this world excellent but it’s not horrible by any means. It’s a really good amount of spiciness that gives it a great kick. Probably the spiciest chicken you can get in any of the fast food chains around town and at a decent price…………if you go with the meal instead of the absurd individual prices.

Oddly enough I’ll be in Nashville this summer so I’ll have to try authentic Nashville Hot Chicken when I arrive. 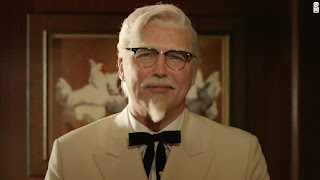 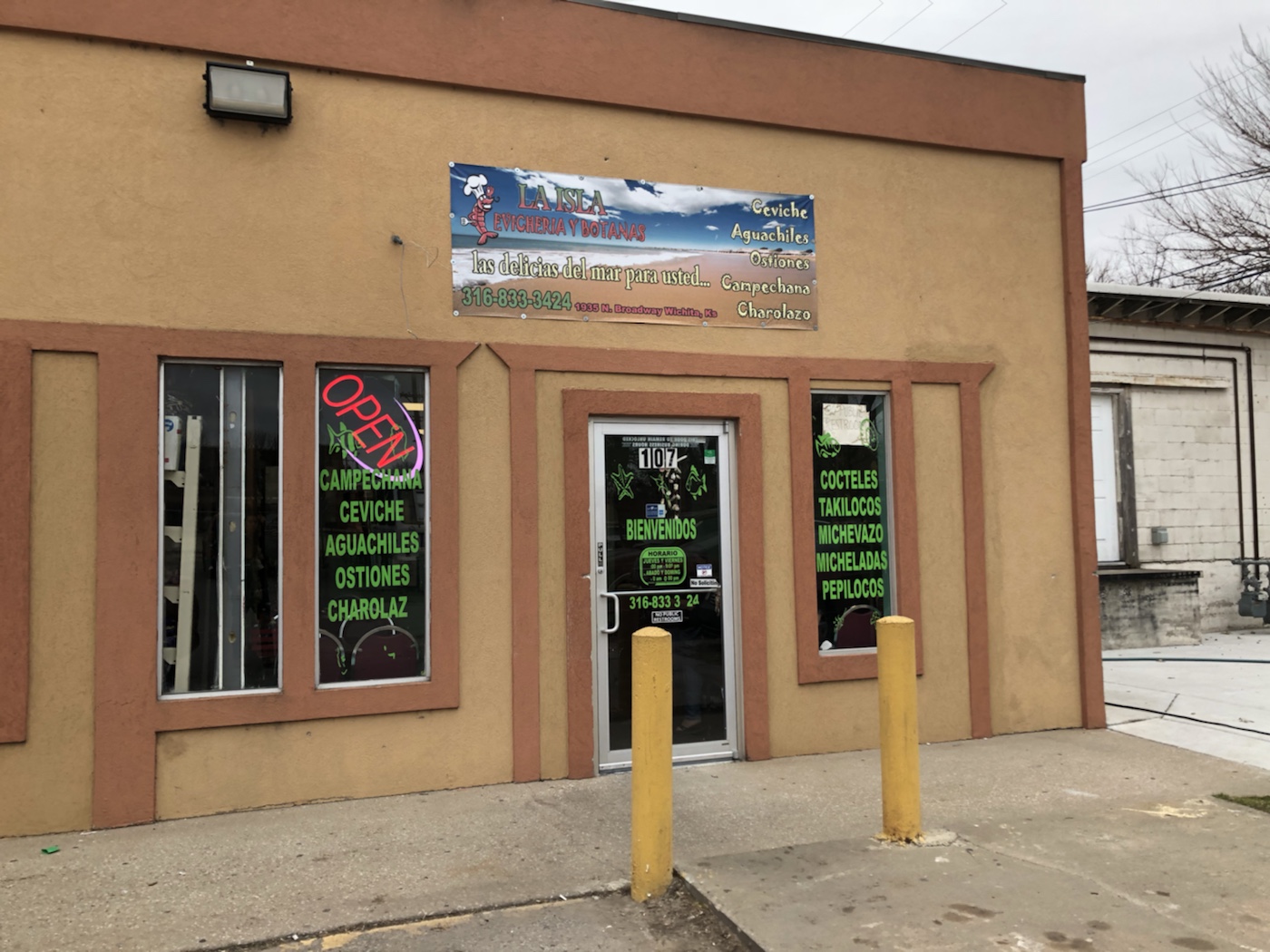 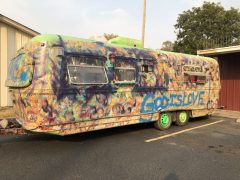 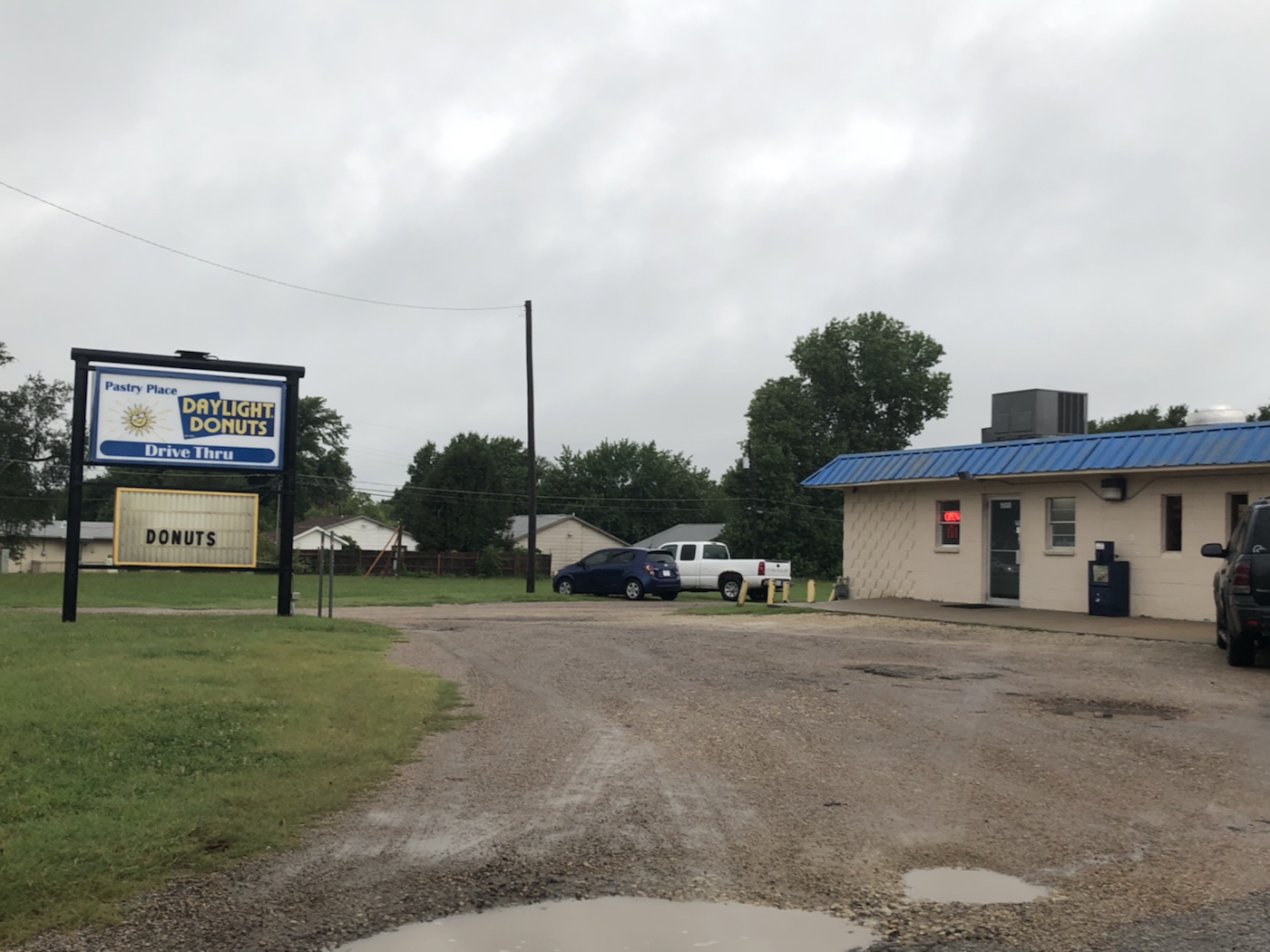 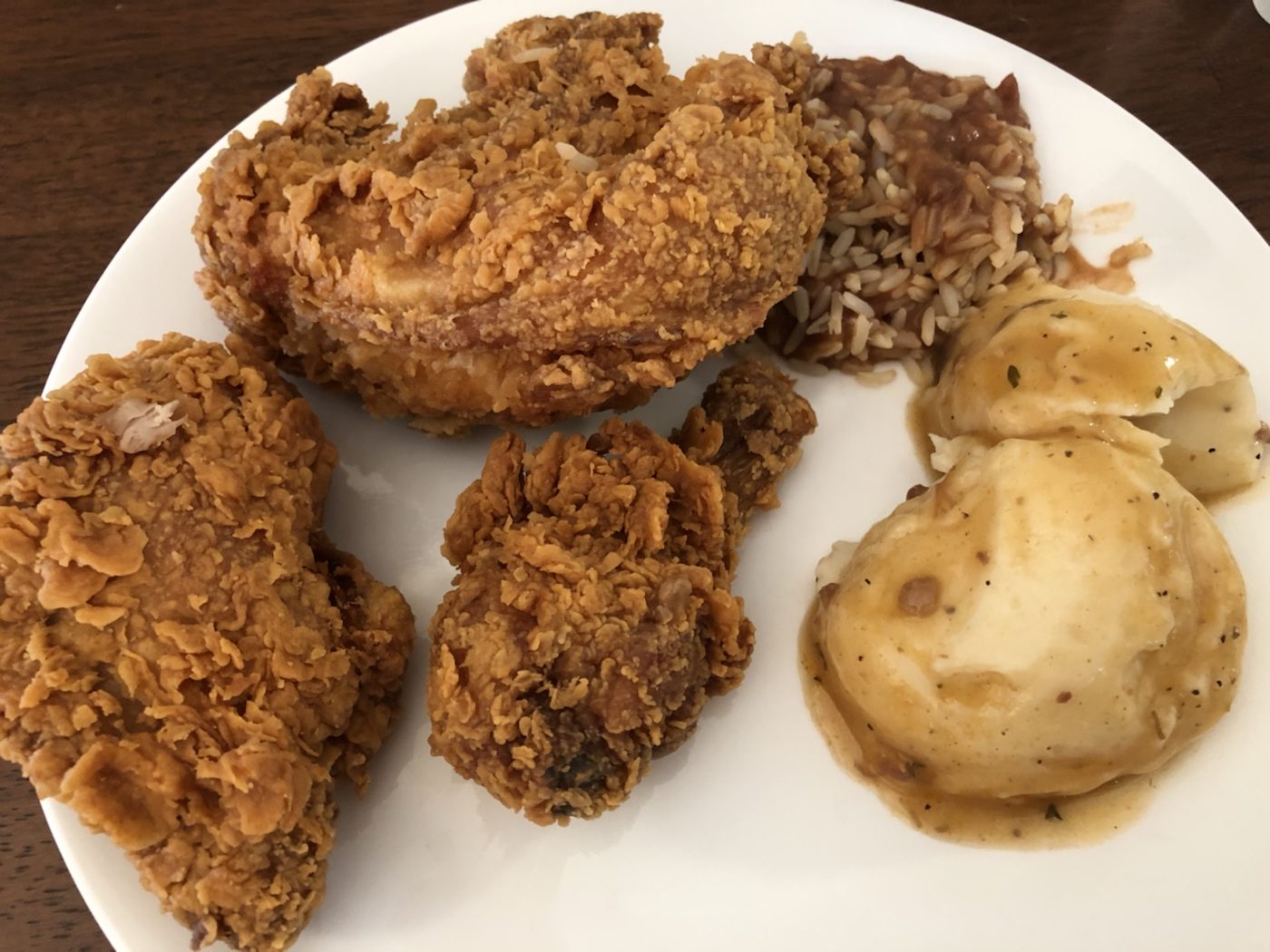 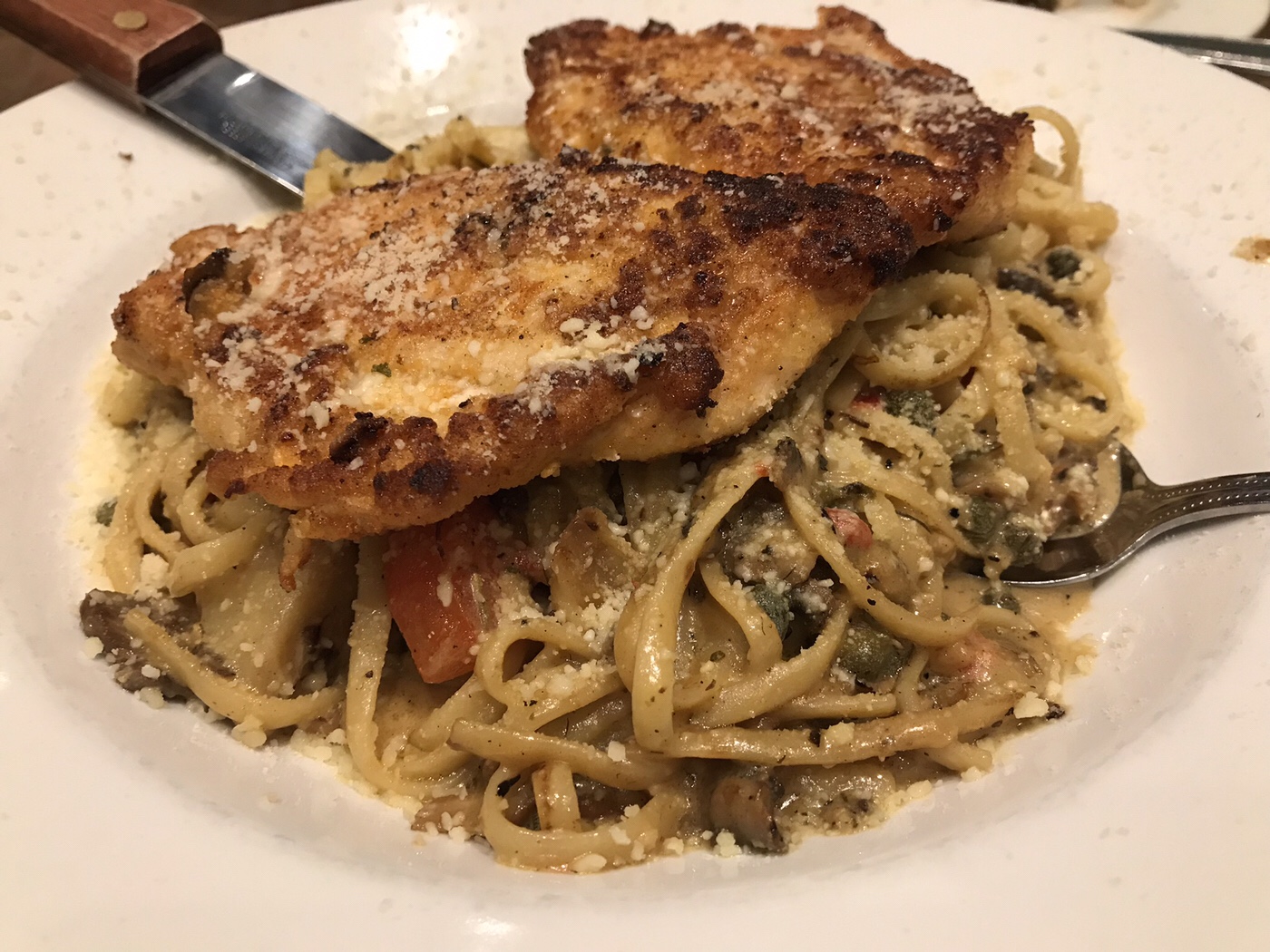