Sometimes a restaurant needs to be reviewed a second time. Five years ago, we reviewed Tanya’s Soup Kitchen. It was given a great review but that was also five years ago.

Since then, Tanya’s Soup Kitchen went through a heartbreaking tragedy and had new owners take over. Mix in the fact that a handful of my co-workers had never been before, it made sense to make a return to what many polls have said is the best soup in Wichita. 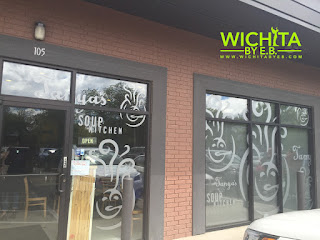 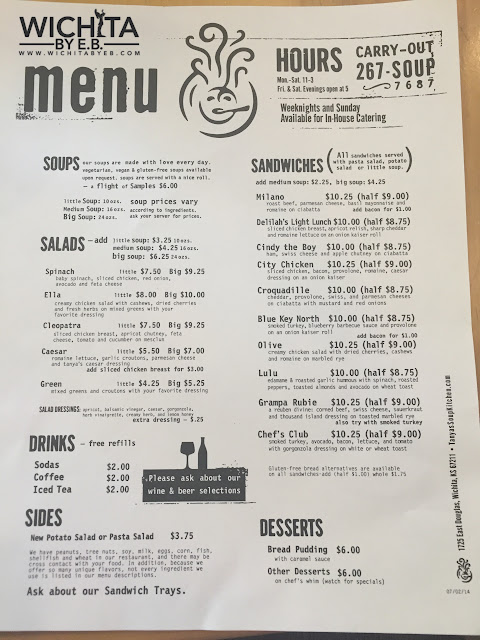 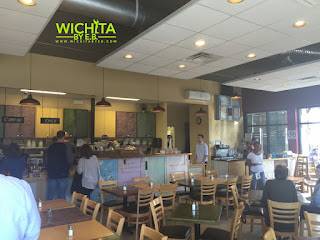 At Tanya’s many of their soup options change on a daily basis. You can also see what soups they have by following them on their Facebook page.

For the venture out to Tanya’s Soup Kitchen, I was joined by five colleagues……all first timers.

Many of the times I go into Tanya’s, it’s really busy so I was concerned how long our lunch would be. On a random Thursday, the line was very minimal. It took us roughly 4 minutes to get our order in and after that it was smooth sailing. Arriving there at 11:30 am, we beat the rush that came in at Noon.

Everybody ordered a mix of everything on the menu. For the soups, people ordered either the Southwestern Potato Soup, Roasted Red Pepper or the Chipotle Sausage and Black Bean Chili. On the sandwiches, people went with the Olive, Lulu, Grampa Rubie, and Milano. We also had a couple bowls of the Pasta Salad floating around. 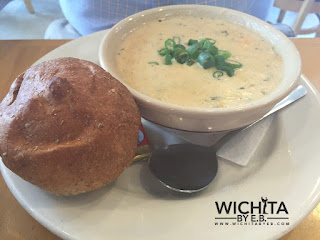 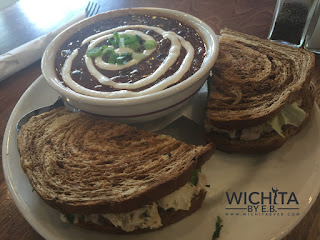 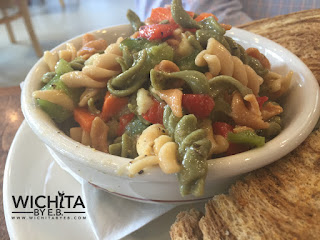 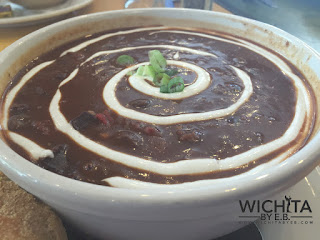 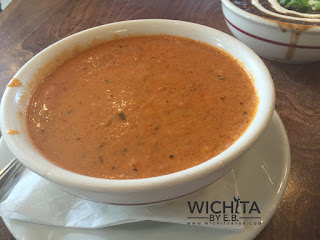 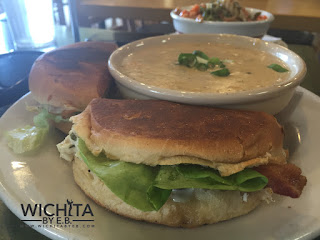 It looked as though everybody at our table over ordered. We all thought we were hungrier than our stomach led us to believe.

For starters, the food smelled glorious. The aroma of Tanya’s Soup Kitchen was enough to put you to sleep.

Just a quick run through of everybody’s food that I was able to gather. Don’t be deceived by “The Olive”, it’s actually a chicken salad sandwich; there are no olives in this. My colleague who went with it was in love. He said he was definitely getting this again and recommending it to others. The Grampa Rubie had some great flavor although my colleague said he would have preferred a bit more corned beef on it. The Milano was tasty. The basil mayonnaise was great on top of the roast beef. Admittedly, it was a little light on the meat so it gave me more time to focus on my soup. We’ll get to that later though….

The Pasta Salad had a mixed review from the crowd with a majority of the people loving it. The one con it received was it was a little sweet; not enough dressing on it. I particularly liked the uniqueness of it. It definitely is a little sweeter than what many other restaurants have.

The soups stole the show though. The Chipotle Sausage and Black Bean Soup was flavorful, had excellent presentation. There were nice big chunks of sausage in there to really fill you up. I made the mistake of ordering a large bowl along with a full sandwich. Note to everybody. A large bowl is in fact “large”. If you go that route, avoid ordering a full sandwich. It’s TOO MUCH FOOD.

The Southwestern Potato Soup was also a hit and a work of art….. “both in the bowl and in my mouth” according to one colleague. He would continue to rave about it and say his wife would just love this place.

Honestly not a single person complained or had a bad thing to say about their soups. It was all highly positive.

Everybody was stuffed leaving the place; me included but that didn’t stop me from ordering one last thing: The Bread Pudding. 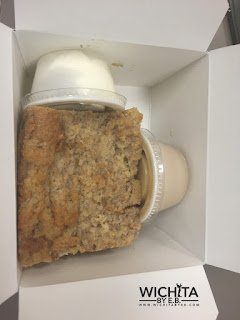 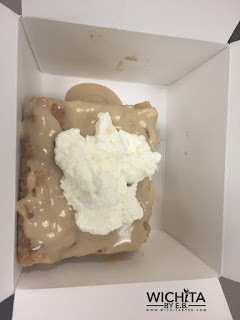 I took it to go and my stomach allowed me to continue gorging myself with food. It. was. amazing. The bread alone was delicious but adding everything else on top brought it to a whole new level.

As we left, everyone was already talking about when they would return especially if it was nice out because of the beautiful patio they have there. 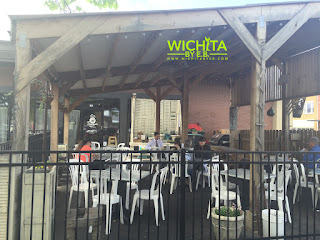 Over the years, Tanya’s Soup Kitchen has made it through the test of time. Their food is still as good as ever. I said it five years ago and I’ll say it again today, “Highly Recommended.” 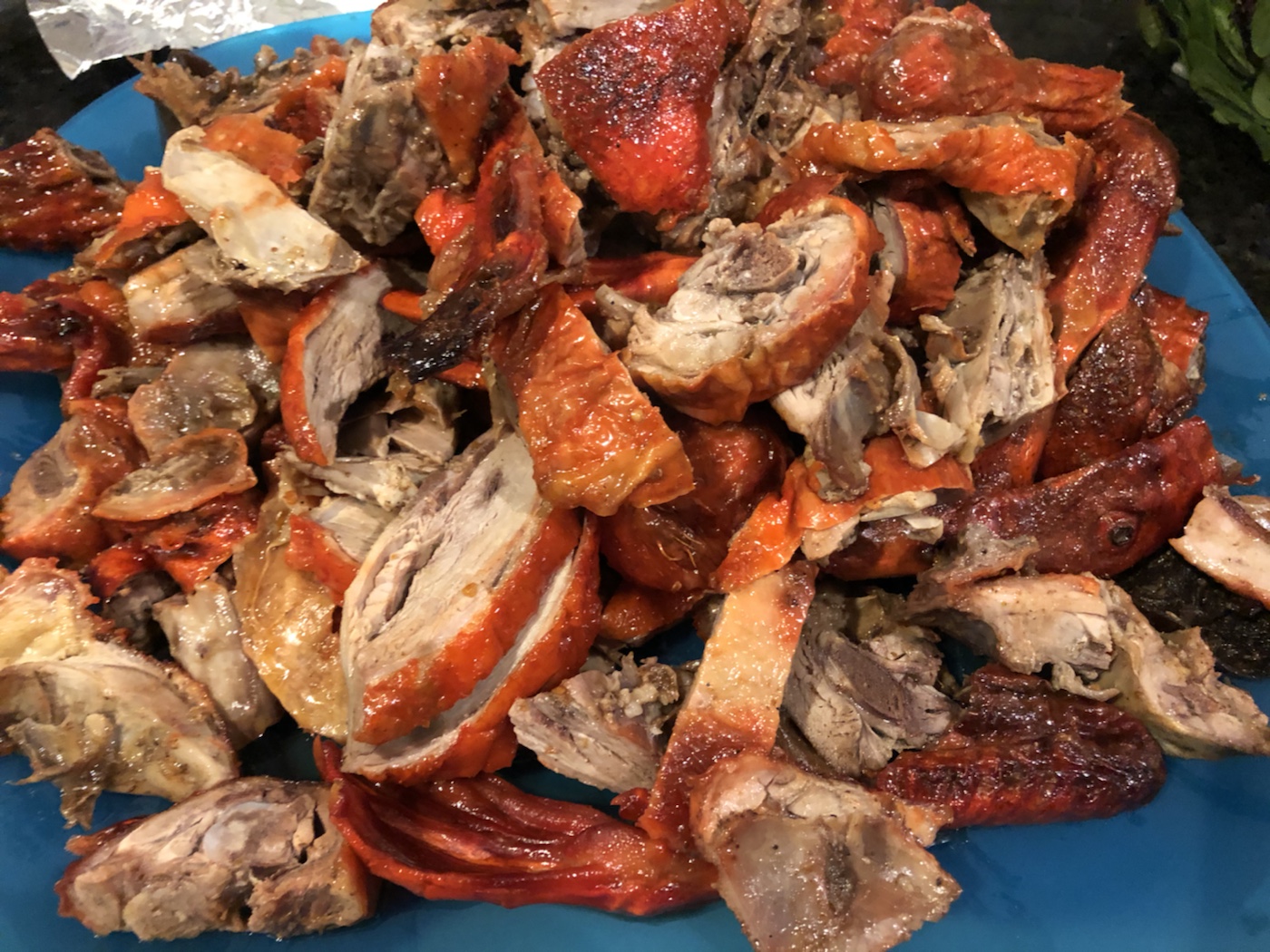 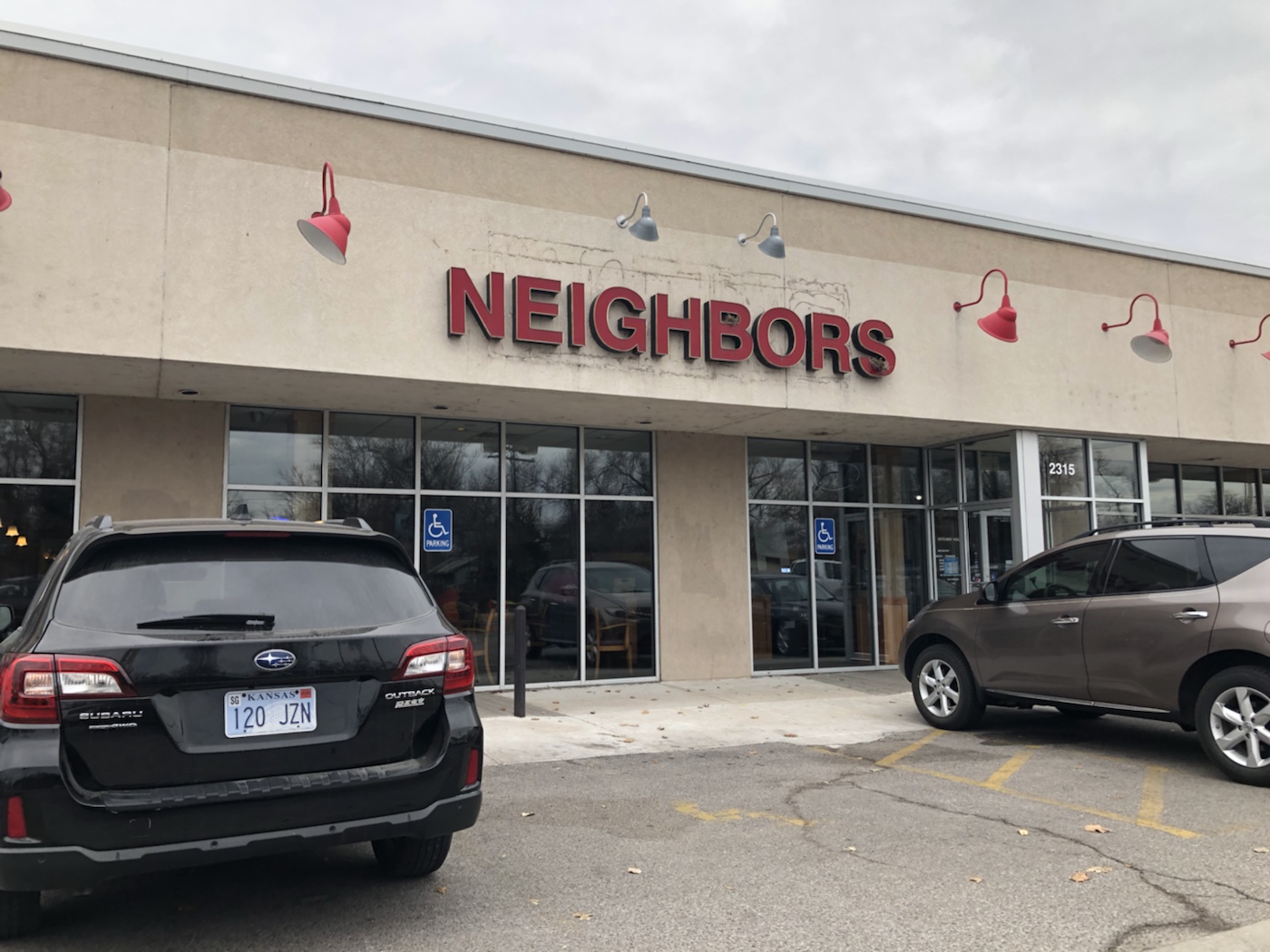 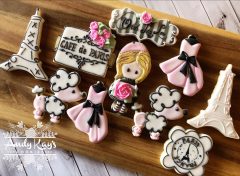 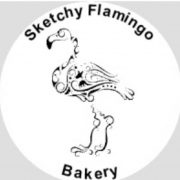