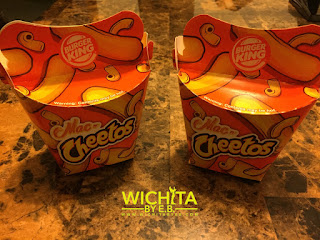 Burger King just released them nationwide and plan on having them out for a limited time until they run out.

My friends and family were able to try them out Sunday before the Nation wide release. They run $2.50 and at that price you get five pieces. For those concerned about how unhealthy they are, the box of Mac n’ Cheetos are 310 calories.

I’m fascinated by gimmick foods and mashups that are put together to gain publicity and suckers like me to go out and eat something that could taste really bad or surprisingly good. 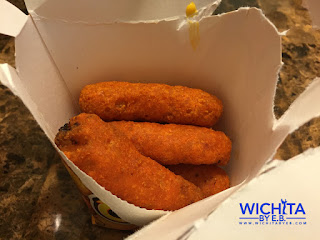 When I went to go place my order, I watched the employees pour a bag of what looked like frozen mozzarella stickers into the fryer. About five minutes later, they were ready to go. 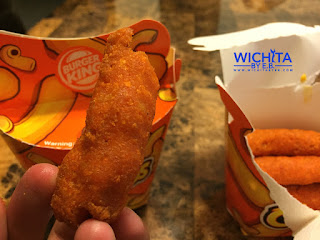 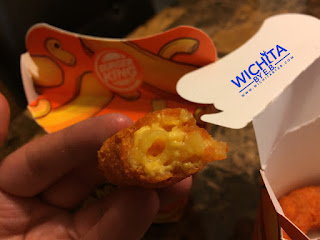 The first bite in and I must admit, I was less than impressed. If anything it tasted like fried breading with old, dry Mac and Cheese inside.

According to a friend, the Mac n’ Cheetos didn’t have the addictive taste. They tasted like a fried cheese stick but weren’t anything special. Although they weren’t bad in his opinion, he wouldn’t order them again.

My niece and her mom simply described it as “nasty”. The Mac and Cheese inside was really dry. They weren’t sure where the Cheetos description came from besides a similar shape. The dusty cheese a Cheetos leaves behind was missing. It was all breading.

The one thing that could have it made slightly better was if they offered some dipping sauce option. Alas, they didn’t.

The Mac n’ Cheetos were a huge disappointment for us. The reviews I’ve read from other news outlets have been highly mixed from people loving them to really hating them. For us, we were on the latter of the two.

I’m sure this won’t stop Burger King though from coming up with the next mashup in the future.

……..and I’m sure this won’t be my last time trying something crazy.

Getting my hands on Taco Bell’s chicken sandwich taco 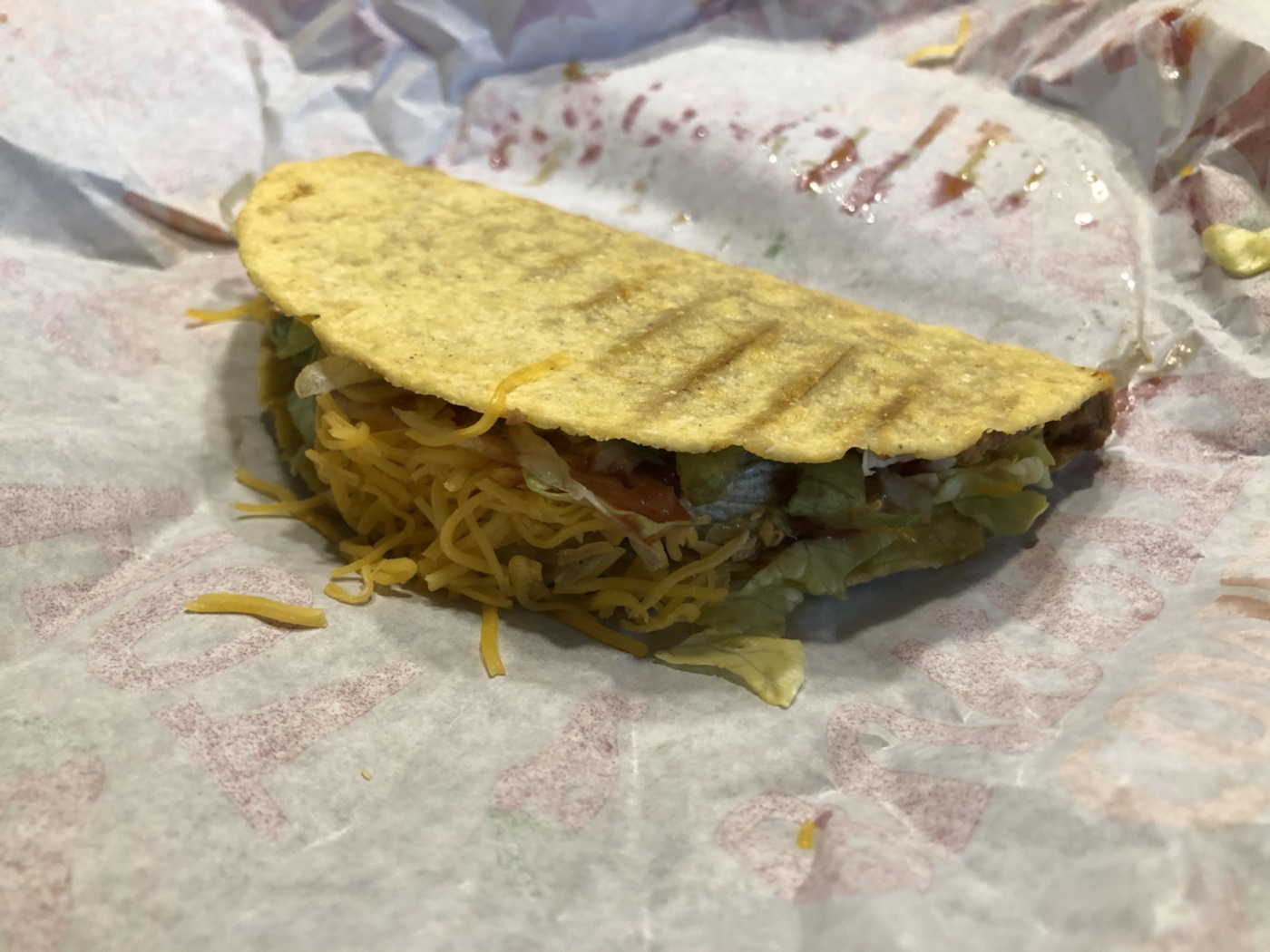 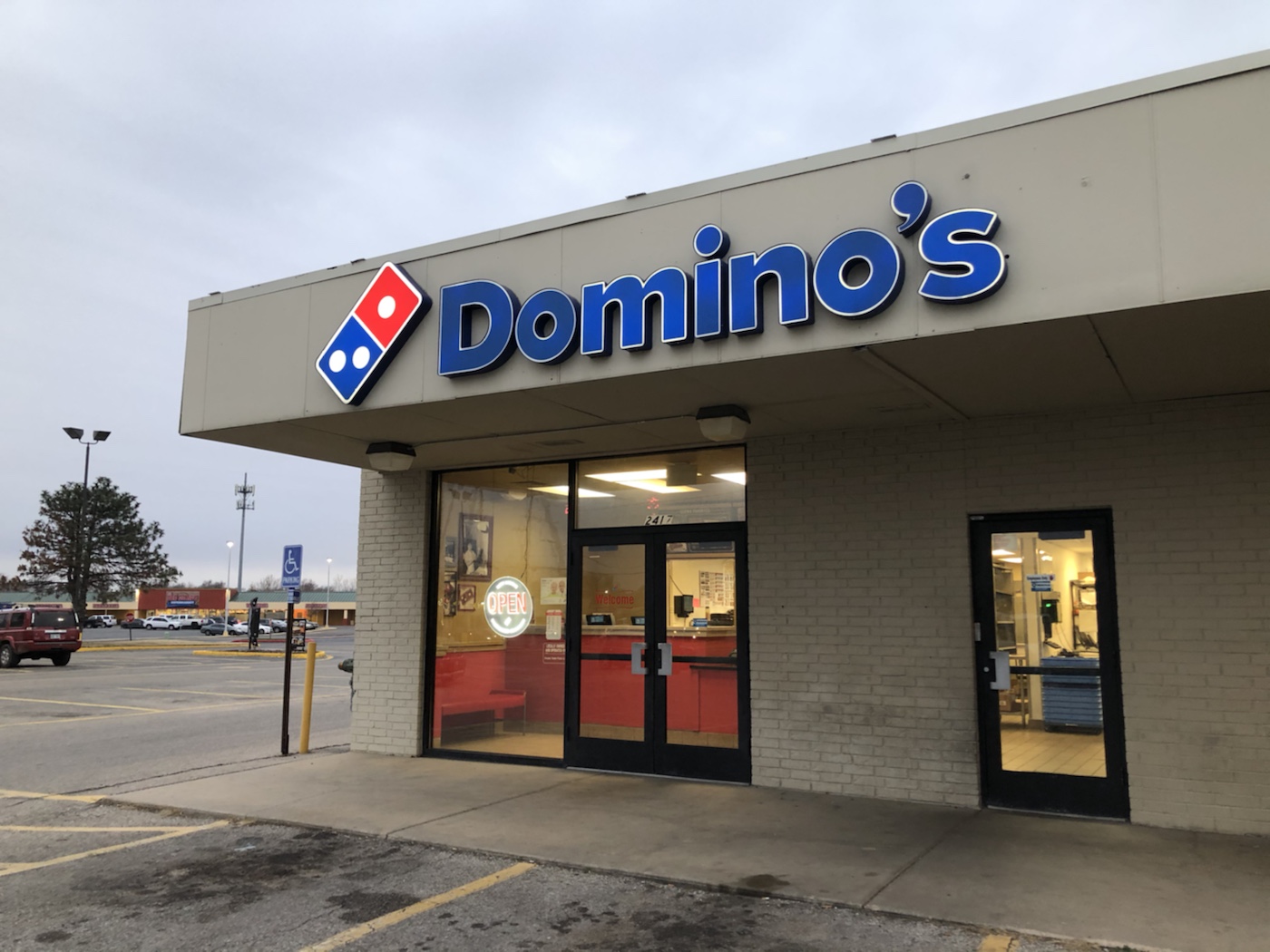 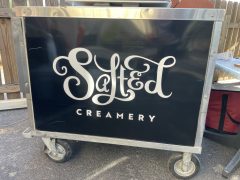 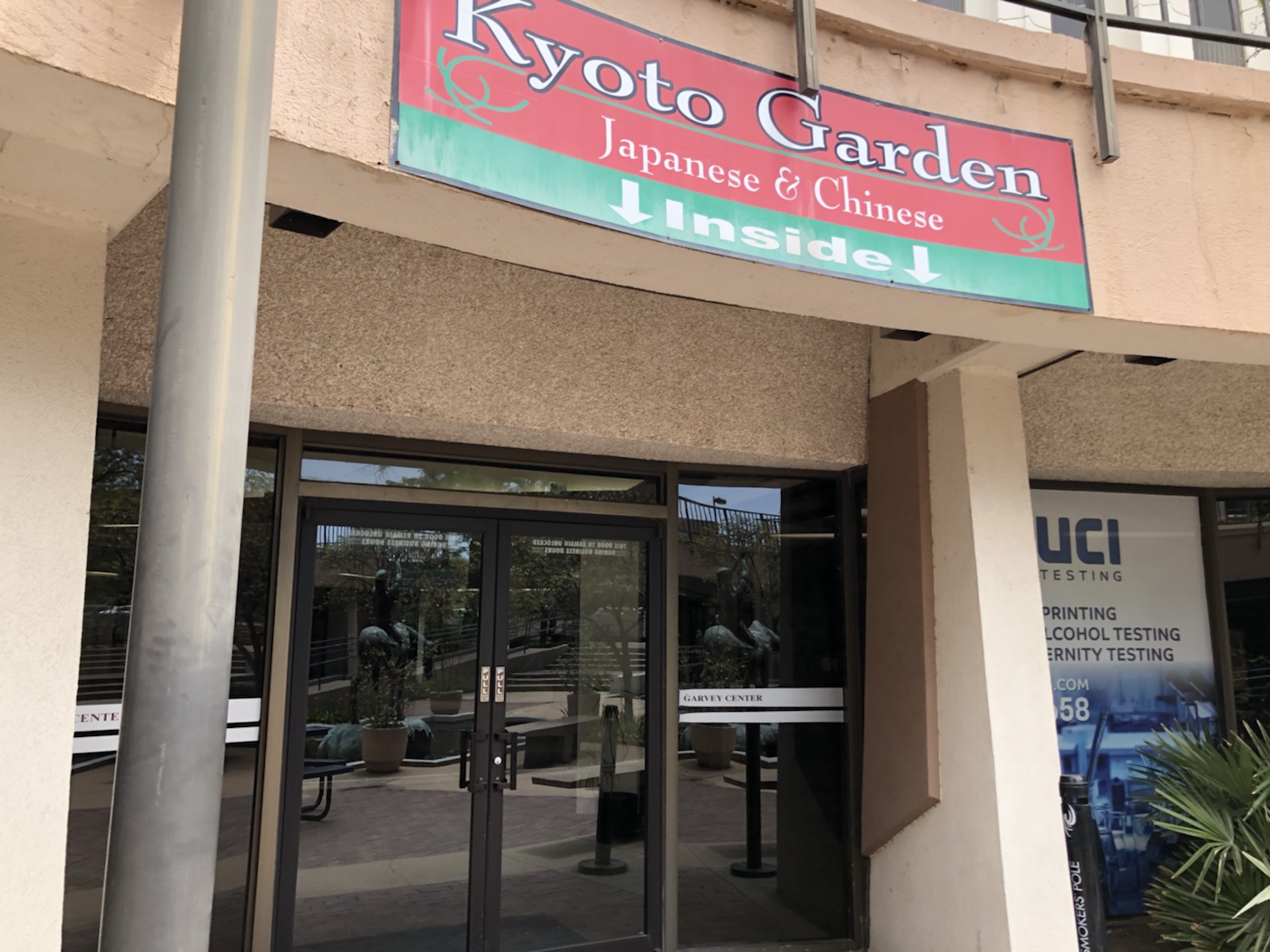