It’s no secret by now that I’m a big fan of Molino’s Mexican Cuisine. When I heard the owner’s daughter was opening up a restaurant on her own, I was excited at the possibilities. 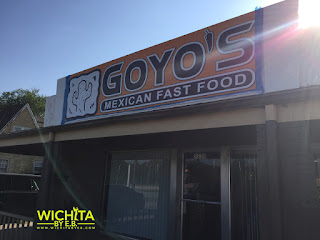 The restaurant is open Monday – Saturday from 8am – 8pm except for Friday/Saturday when they close at 10pm.

One of the nice parts about Goyo’s is nothing costs more than $7.99. 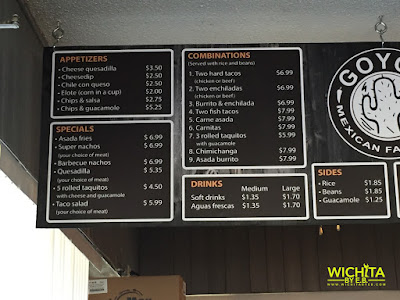 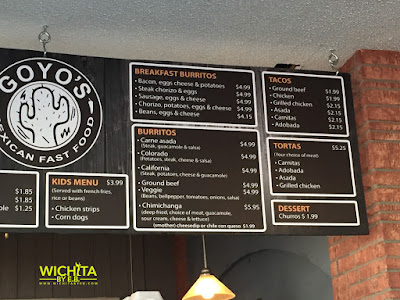 Inside there are roughly 10 tables that can seat roughly 40 people comfortably. Upon entering, you order at the counter and they bring you your food:

As the name says, it’s Mexican Fast Food but I would consider it higher quality than what people come to expect with “fast food”. I would call it “quick service” which I consider a term to be a step above “fast food”. 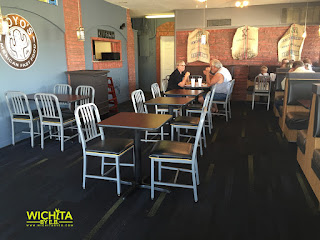 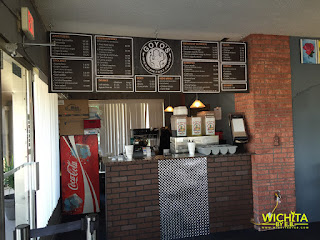 Fortunately, I have quite a few friends that live in Park City and was able to talk a handful of them into joining me for a quick dining adventure. With not many Mexican options in Park City, they were excited at the opportunity for something new. …..And let’s face it, nothing is more exciting than a new restaurant opening in town! 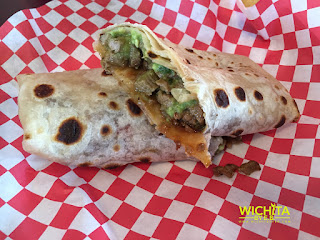 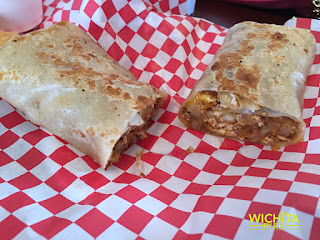 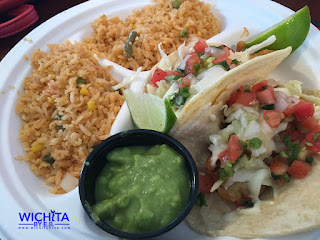 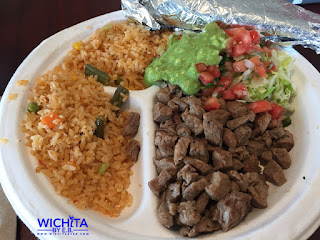 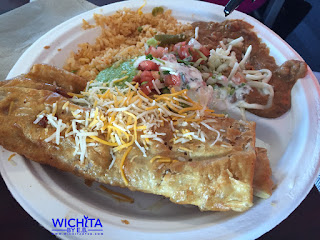 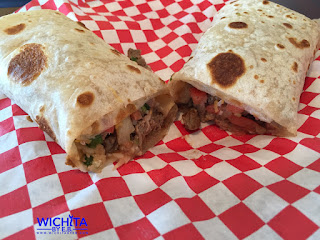 To nobody’s surprise, the food came out very quick.

Everyone mentioned how good their guacamole was which is a huge plus since there are a lot of Guac fans out there.

As for the rest of the food, I really liked my Carne Asada. Many other fast food and quick service restaurants I go to, the entree is very greasy which never sits well with me. Their portion I found to be much cleaner in that aspect.

A couple people, myself included, tried the Elote and it needed a little more spice to it. While not horrible, there was a high about of mayo inside the Elote. It doesn’t compare with my favorite Elote in town but I’ll save that thought for another article in the future. For other friends, it was their first time trying Elote and I don’t think it was for them.

The other opinions in our group ranged from “they wish they had ordered something different” to “needed more seasoning” to “the food was good” to generalized thoughts like it was ok. In regards to the fish tacos, my friend mentioned she wasn’t as big a fan and probably had her expectations to high. Judging from everyone’s thoughts, this was your basic quick service Mexican food that doesn’t lack in quality but doesn’t leave you feeling like it’s the best ever. It’s right in the middle.

More importantly, this certainly isn’t to be compared to Molino’s either so keep expectations tempered.

Nearly everyone said they wish they had tried the breakfast burritos which are served all day long. On top of that, they were very happy with the prices as well; all very affordable.

It’s likely a place my friends who live in Park City will try again in the future just to see what else they may like on their menu. As stated earlier, it’s an affordable and quick meal. The service was very friendly as well. 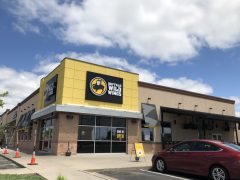 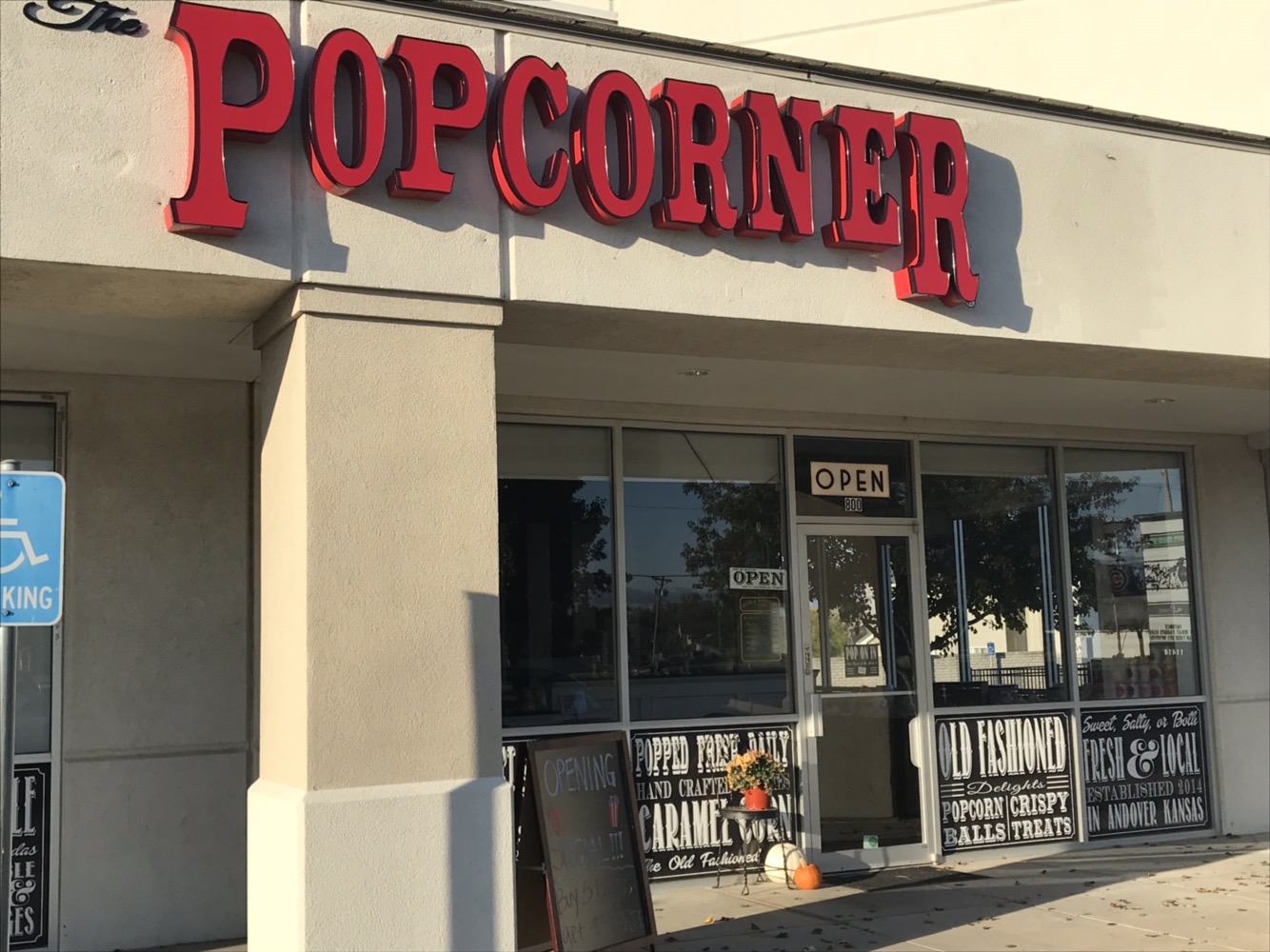 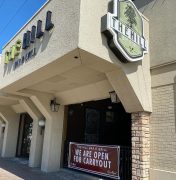 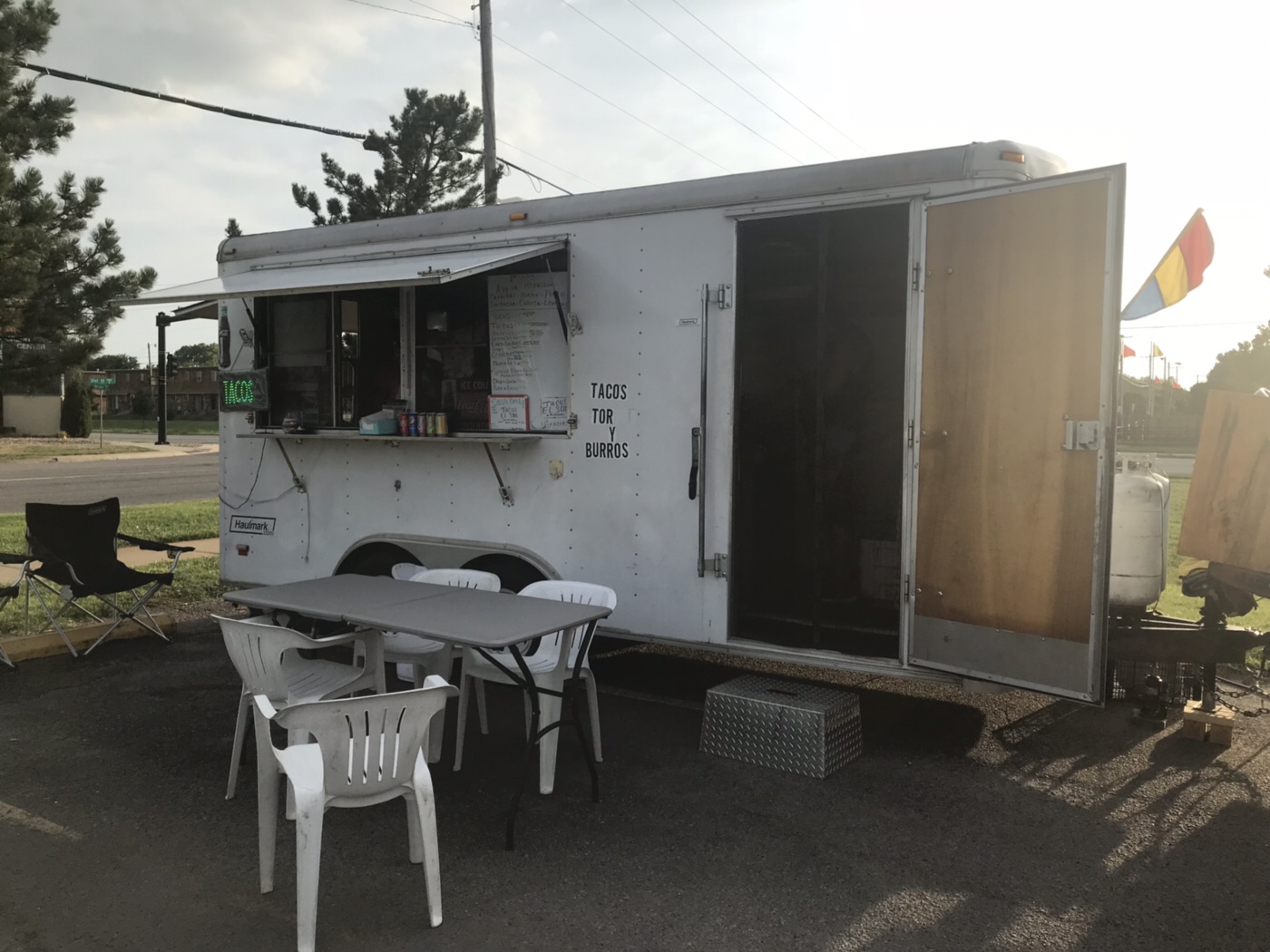