In visiting new places, you learn something new all the time.

On a recent visit, my colleagues and I learned that Green Acres Market’s Deli is more than your average grocery deli. For starters, they are locally owned which is an immediate plus by our standards. Secondly, they offer fresh, natural, organic and made from scratch food daily. Third, they cater to all different food allergies. And lastly, the food is fantastic.

In our latest review we cover the Bradley Fair location of Green Acres Market. (Follow them on Facebook) 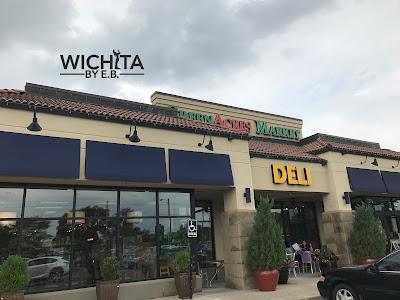 If you would like a glance at their deli menu, it’s available here.
Or if you want to see the pictures which may be more enticing, keep on scrolling down. 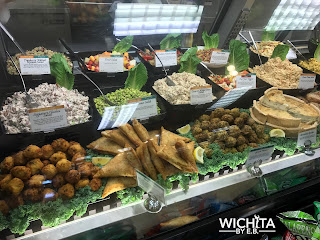 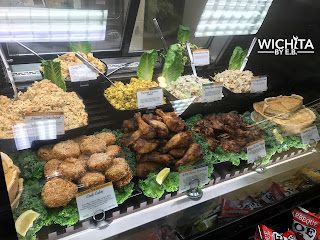 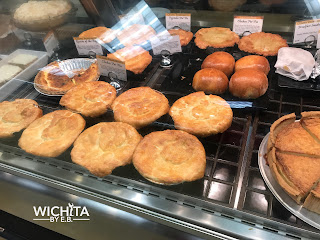 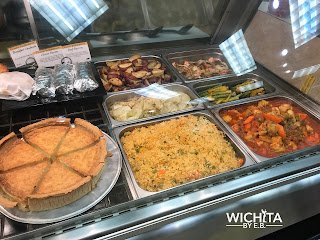 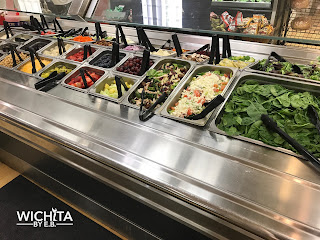 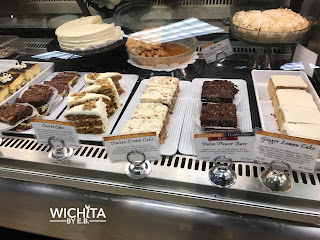 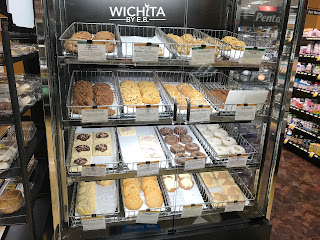 They have it all: salads, pastries, sandwiches, seafood, pot pies, vegan dishes, lasagna, Mediterranean dishes, you name it…. they likely will have it on their menu one day or another.
One of the benefits were the samples. With so many items to choose from, being able to try small portions gave us some insight on what we wanted to order. 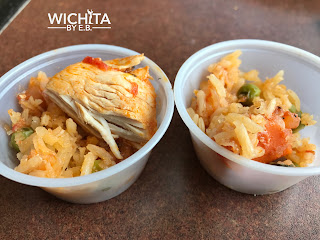 That afternoon, they had samosas, pakora, crab cakes, chicken drumsticks. It was like Willy Wonka’s Chocolate Factory except there were no Oompa Loompa’s. Instead of candies and chocolate everywhere, delicious food was flowing from every direction. 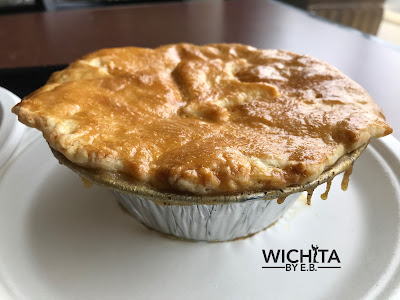 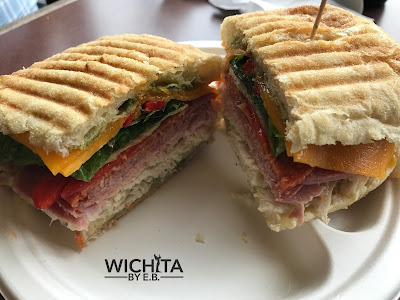 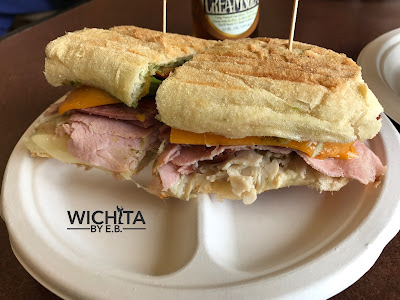 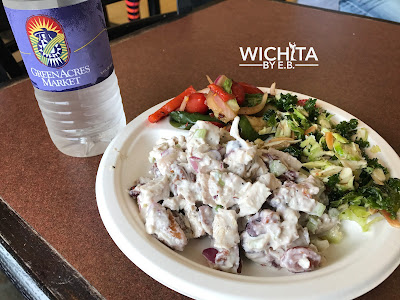 I had two of their pot pies (beef and chicken). The picture really doesn’t do the pot pie justice on how large it was. One would have been more than enough for me. The chicken pot pie was incredibly delicious and tasted like chicken noodle soup in a pie. After spending my college career dining on 50 cent frozen pot pies from the frozen aisle, Green Acres Market gave me a whole new outlook on how good pot pies can actually be. I felt so deprived in my early adulthood.
Two of my colleagues went with the Hood sandwich and fell in love with how stuffed their sandwiches were. Before lunch, one of them came up to me privately while we were walking around Green Acres and told me, “Eddy, you know I probably wouldn’t eat at a place like this, right?” He’s strictly a chain type of guy. After finishing his sandwich and hours later at the end of the work day, he stopped me and said, “Eddy, I’ll be honest. That was a really good sandwich. I would consider going there again.”
Hearing him say that was like hearing a Shocker fan say, “I love Creighton.”. It just doesn’t happen. He claims to have the palate of a two year old and rarely goes beyond his comfort zone. So for him to compliment a place was earth shattering.
To round out lunch, my other colleague had the signature chicken salad, vegetables and a salad. Many of us sampled the signature chicken salad and all agreed it was some of the best we’ve ever had in our dining adventures around town.
Now please don’t judge us but we went back for dessert. 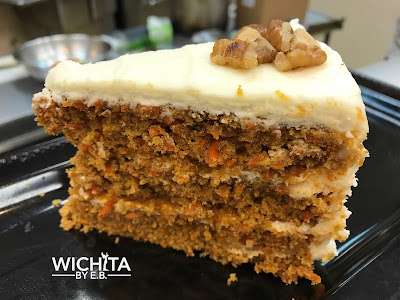 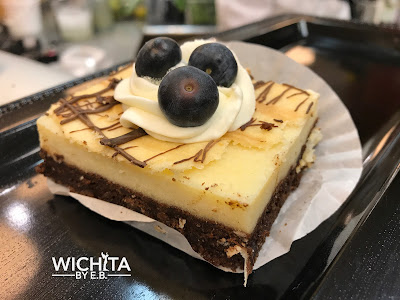 We thought nothing could compare to lunch but we were wrong. The desserts were just as good. I felt kind of bad that I was really pigging out but was over it after my first bite of carrot cake. It’s one of my favorite types of cakes and Green Acres delivered.

Along with the food, the people there are so friendly. We were observing the interactions between customers and staff and they all seemed like family. They treated us like one of their own and it was all very much appreciated.

Our experience there was great enough to warrant future visits which we intend to make.

Their deli is open for lunch and dinner. Some of the items do change daily. For example, Mondays is Vegan Mondays.

Give them a try sometime soon.