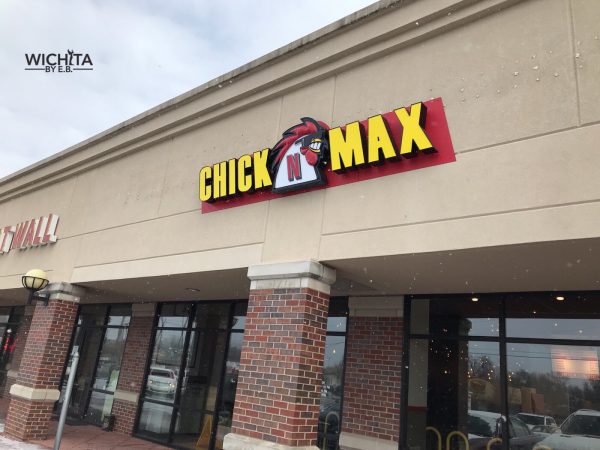 There’s a new fried chicken restaurant in town that offers all things chicken including fried chicken, chicken tenders, chicken wings, chicken sandwiches, chicken and waffles, and even smoked chicken for everybody that’s trying to avoid fried foods to start the year.

The new local concept is called Chick N Max and the first of three planned openings is now ready to go in Wichita.

Chick N Max opened last week at Central and Hillside in the former Freebirds World Burrito. I actually stopped by twice over the past week to get a good look at the new fried chicken quick-service restaurant.

On my first outing, I realized they still had a lot of growing pains. I grabbed what I hoped would be a quick dinner on my way home from work. I ordered the chicken and waffles along with the fried biscuits tossed in cinnamon sauce. There were many unhappy customers that evening. Wait times for food took roughly twenty minutes. That’s something Chick N Max will have to work on if they want to keep returning customers.

The chicken was pretty tender, flavorful and delicious. I was quite impressed with it seeing as though I had fairly low expectations. The waffle was decent. I prefer my waffles to have a softer texture and a bit doughy. Chick N Max’ had a harder, almost crunchy texture than my preference. It didn’t have that homemade flavor to it. It also came with a small container of Smuckers syrup. Overall though it was much better than I expected. If I were to go to Chick N Max again, I’d likely still order this.

The fried biscuits though were a no go for me; very dry and just had a flat taste to it. 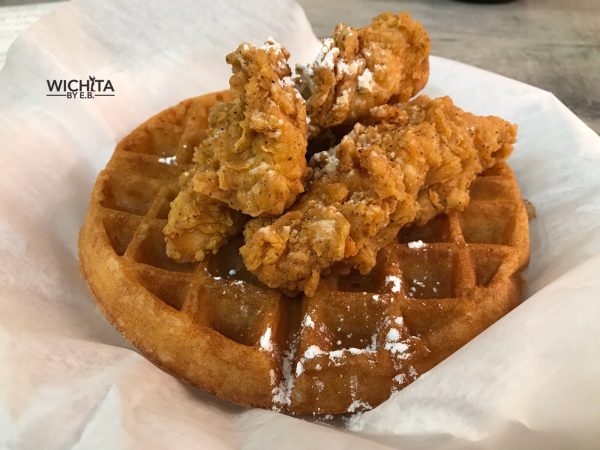 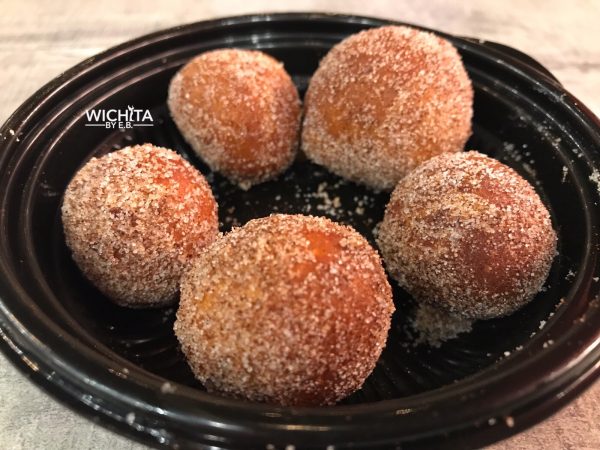 On my second outing to Chick N Max, it was a large carry out order for my coworkers. We ordered an array of items from the sandwiches to the chicken tenders to the premium tenders which are supposed to be bigger to the smoked chickens to the ice cream sundae. 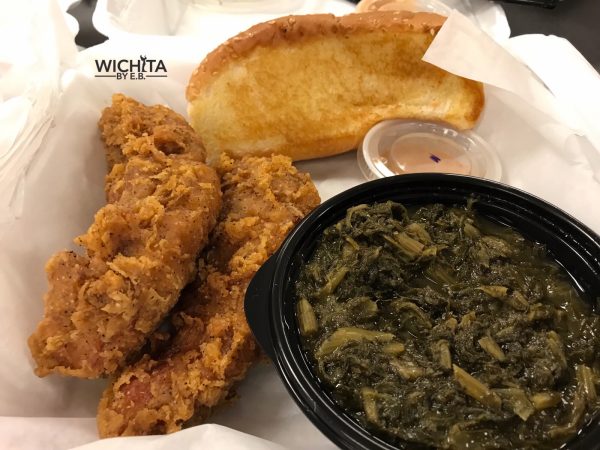 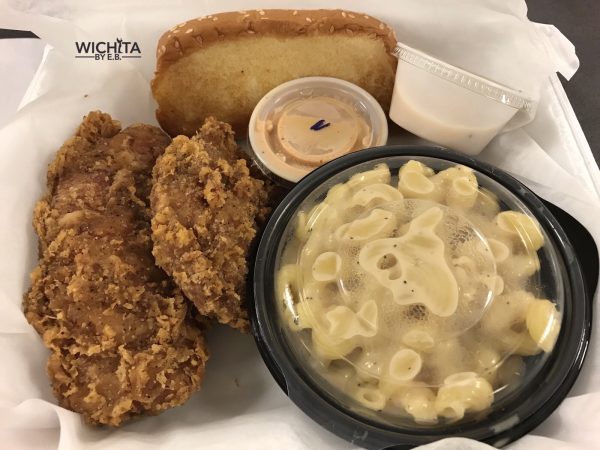 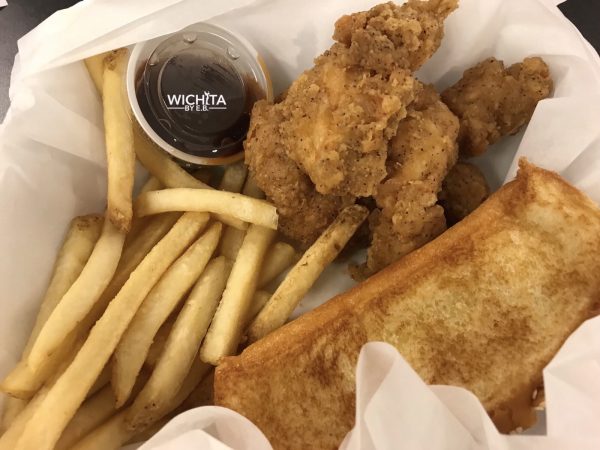 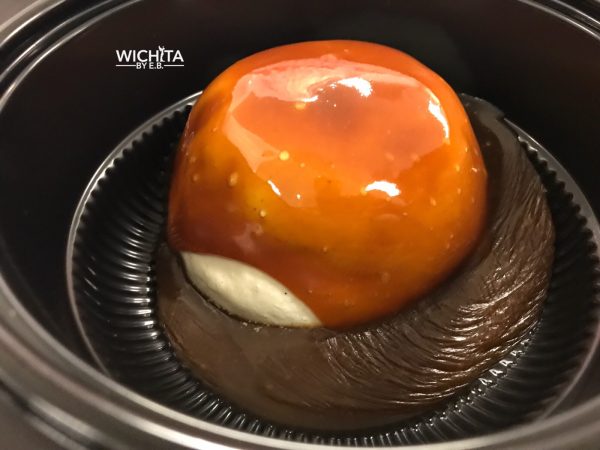 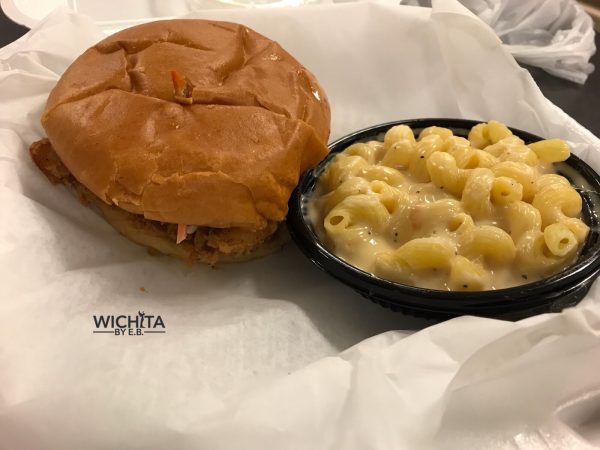 For starters they billed us incorrectly. There were a couple items where we didn’t order the full meals. This was a $2.50 difference per item which adds up than they also messed up on side orders. They offered to give us a credit so it looks like we will have to go back in the near future.

As for the food, the comments were more positive than negative from our group. One of the big likes by everybody was the minimal amount of breading they used. Some chicken places have all breading and little chicken. You won’t have that problem at Chick N Max.

One coworker who had the chicken sandwich thought it was wonderful. He loved the chicken and had the same sentiments that I had. The same was said for one of the guys who had the tenders. They all thought they were very tasty. I opted for the premium tenders this go around and was full after just one tender. I was impressed with how much better the premium tenders were compared to the regular tenders I received on my chicken and waffles on my previous visit. The one major drawback about the chicken was the grease. We went through a lot of napkins; tree activists would not have been happy with us. 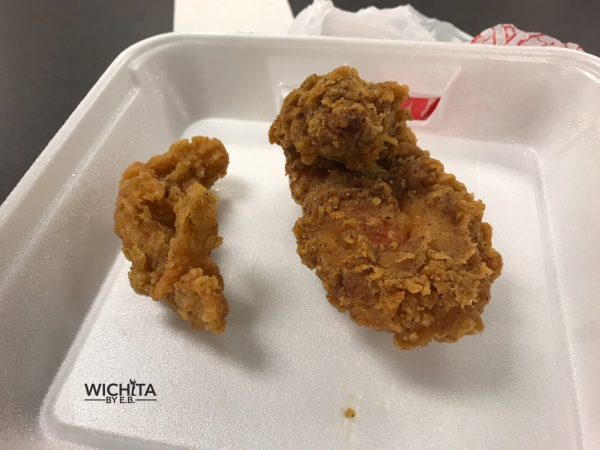 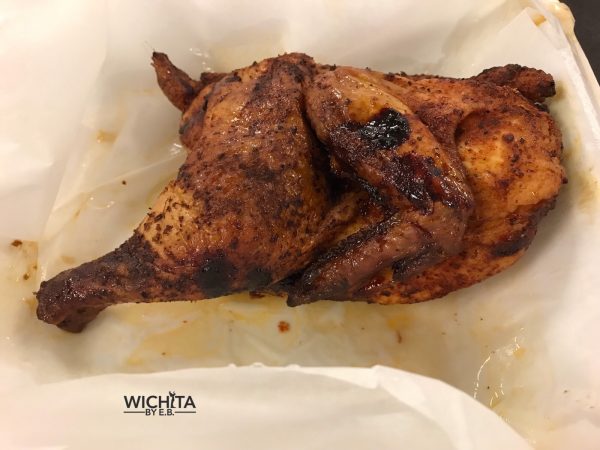 After two visits to Chick N Max, it was obvious they have some issues to fix on the service side. You can hopefully chalk that up to growing pains of a new restaurant and a new wait staff. For what it’s worth, my carry out order was all ready to go when I arrived at the exact time they told me it’d be ready. Had I been charged correctly, it would have been a great visit. We get carry out a lot of various restaurants around town so having everything go right is so convenient.

Everybody who had the regular fried chicken was very happy with their meal. Was it great enough to warrant a return visit? We’re back and forth given the amount of chicken competition in town but since there’s a credit for me there, the odds are high.

Have you gone before? We’d love to read your comments! 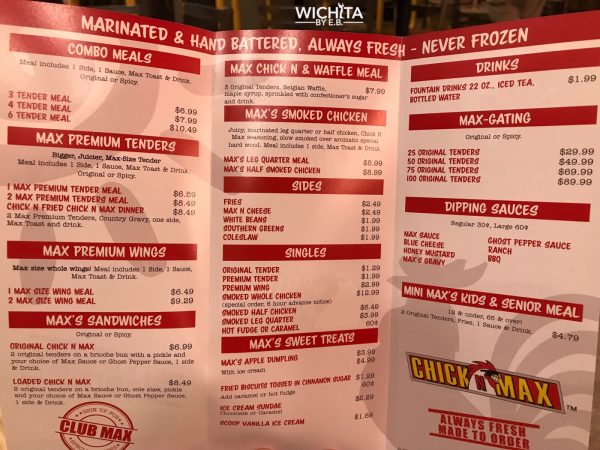