It’s been a while since we’ve gone out for tacos on the blog and for the first taste of authentic street tacos, we headed down south Seneca to try a popular place I’ve been told about by many people. It’s Lalo’s Express.

At Lalo’s Express , their menu consists of menu similar items you’ll find at most south side Mexican restaurants that are open late night. They have you tacos, tortas, flautas, burritos, tostadas and enchiladas. They also have $3 Bud Lights on the menu if you want a quick beer to go along with your late night food. For what it’s worth, my cousin and a couple of friends recommended this place to me and mentioned they have some of the best burritos in town. Unfortunately for this review, we did not cover burritos. 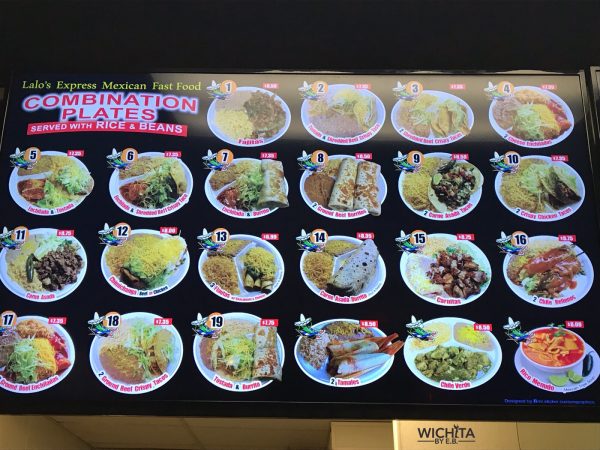 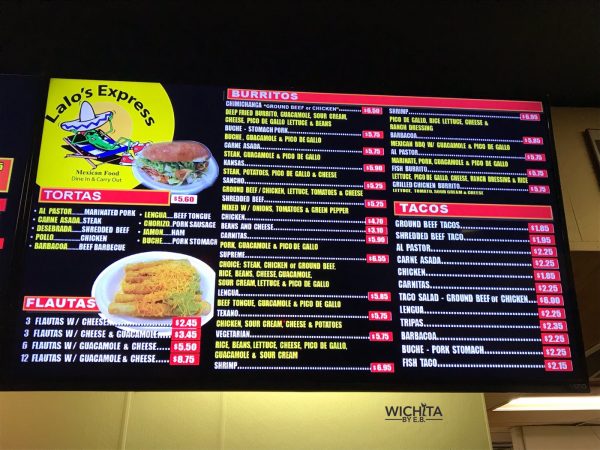 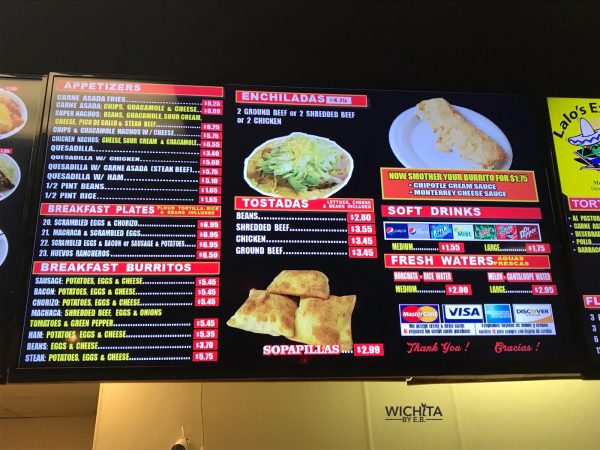 For this visit we stuck with a variety of tacos from buche (pork somach), tripas, lengua, carne asada, and barbacoa. We also ordered a couple of tamales. Here’s a sampling of the order. 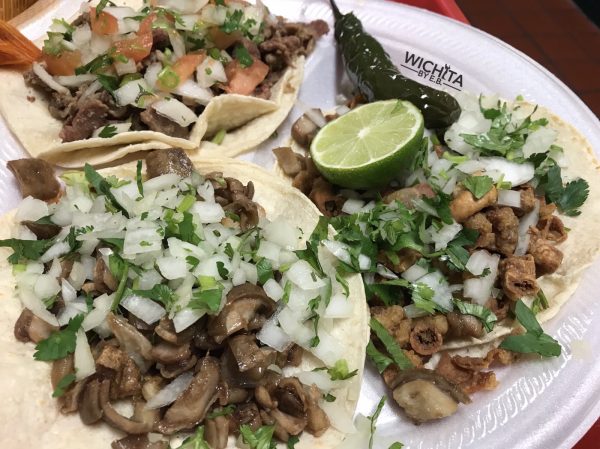 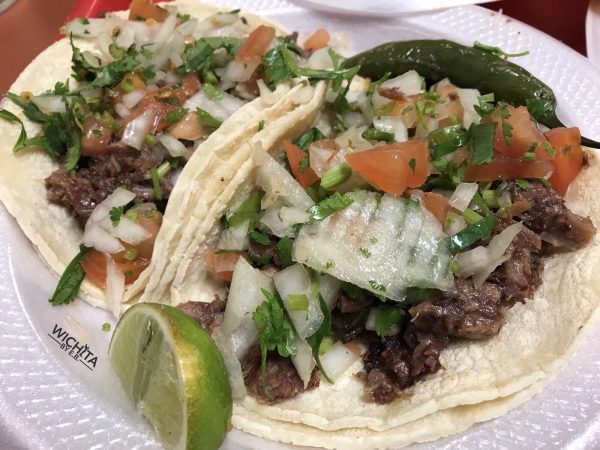 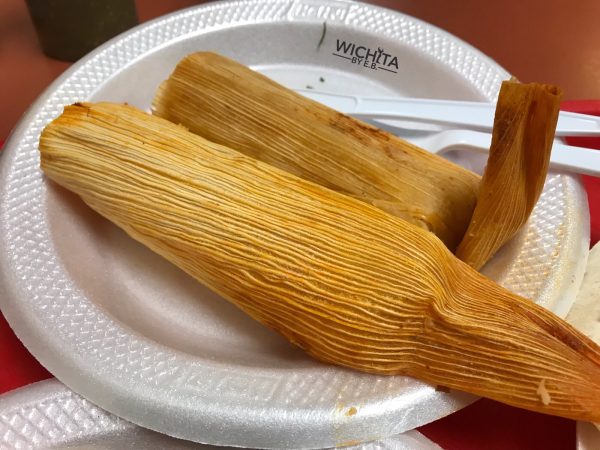 The lengua tacos offered some decent flavor while being a little on the fatty side. The tripas were some of the crunchiest tripas tacos I’ve ever had which isn’t really how I like them. The barbacoa and the carne asada were alright but needed some salsa to add some flavor to it to keep it from being bland. The best of the bunch surprisingly was the buche taco. The menu explicitly states it’s “stomach pork” so people don’t order it not knowing what they are getting. The taco looks like it’s filled with a bunch of tiny little mushrooms and was my favorite of all the tacos. If you’re feeling adventurous, try it out.

Each taco is filled with more than enough meat making it nearly hard to fold which is a great problem to have. It’s also topped with a bunch of onion, cilantro and tomato. If you love onions, you’ll be happy. I found myself scooping a bunch out as it was just too much.

Overall the tacos were fairly standard outside of the buche taco. Nothing caught my attention to the point I was raving about them to my friends.

As for the tamales, they were similar to the tacos; just nothing extraordinary about them. I’ve had plenty of better tamales around town.

Service at Lalo’s Express was much worse. They don’t yell your name when you order the food so you have to pay attention to what’s being set out on the counter to be picked up. I’m pretty sure somebody else picked up our order and ate it. We sat there and continued to wait and noticed every single other customer that ordered after received their food. Had we not said anything, I’m not sure this review would have been possible. I’ve read other comments about their service after stopping by and saw some similar service comments.

For the sake of this review, Lalo’s Express was more of a miss than a hit.