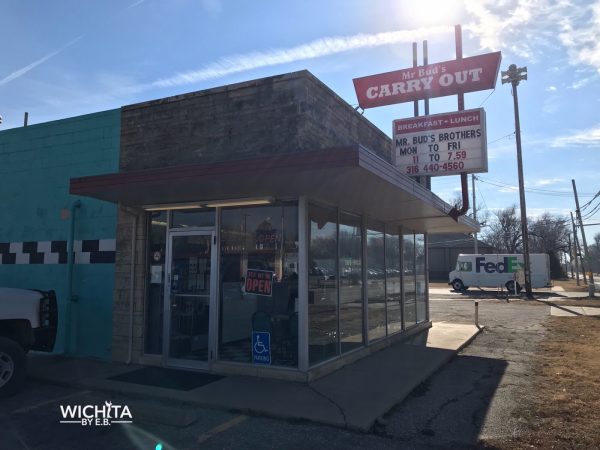 I love learning about new restaurants from people. Wichita is still a big enough city that there will always be restaurant people never hear about.

We have a little “Diver’s Club” at work where we visit small little dives and hole in the walls that are off the beaten path. While deciding where to eat, one of my colleagues, John, mentioned a burger joint that none of us had ever heard of. It wasn’t too far of a drive from work so we made it a point to head out to Mr. Bud’s Brothers formerly known as Mr. Bud’s Carryout.

After very little research, there didn’t seem to be much out there in the way of reviews on this burger restaurant. After talking with one of the employees, it seems as they haven’t been open for that long. We were excited though to finally try something new that not a single one of us had been to. 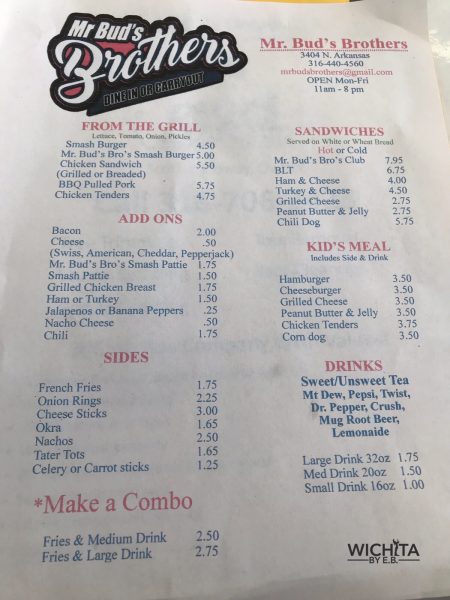 Mr. Bud’s Brothers specializes in smash burgers where they are literally smashing the burger patty against the grill until its cooked to perfection. Their top-selling burger is their Mr. Bud’s Bro’s Smash Burger. For 50 cents more than their regular smash burger, you get a patty that’s stuffed with celery, carrots and peppers.

The group of us all went with their Mr. Bud’s Bro’s Smash Burger outside of one of the guys who went with a regular smash burger. Then we went with fries and tater tots. The time it took to have our meals delivered was right on par with most other burger restaurants around town if not quicker. 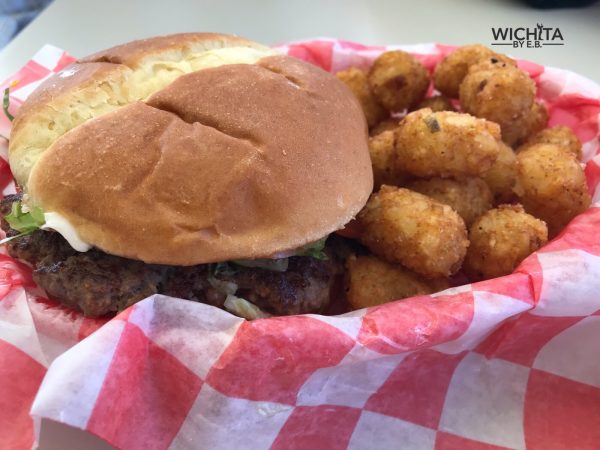 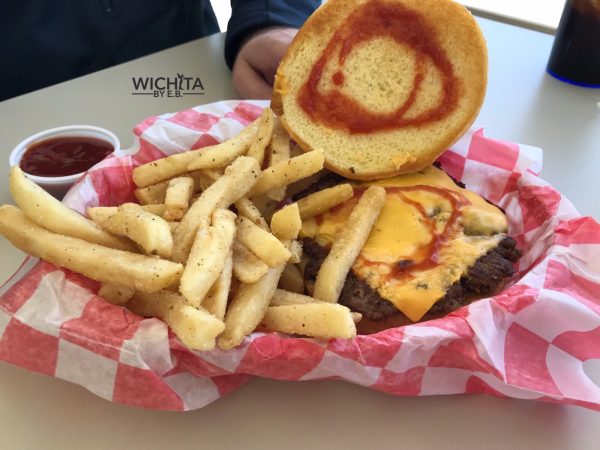 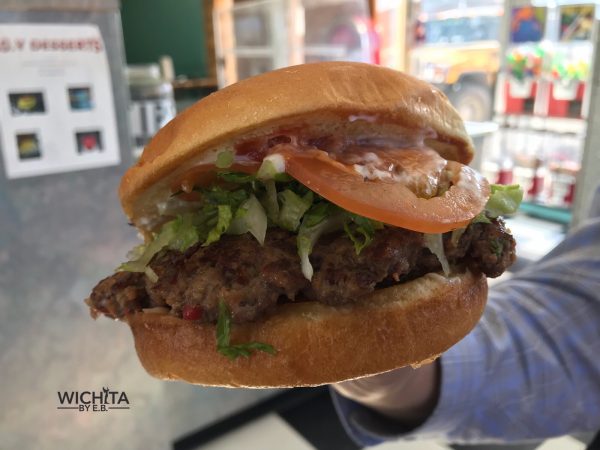 The Mr. Bud’s Bro’s Smash Burger was worth every penny. Four of us had that particular burger and all four of us loved it. Comments were made about how it was one of the most delicious burgers we’ve had in a long time. The carrots, celery and peppers were so finely chopped you could barely tell they were there from a texture standpoint but flavor wise it made all the difference. It was a good, thick, tender juicy burger that hit our taste buds in all the right places. We were told the size of the patties ranged between 1/3 and 1/4 pound.

The fries were also so well seasoned. We tried to ask what the seasoning consisted of because we couldn’t make it out but they said it’s a family secret. They said they have teachers from a nearby school that come in all the time and debate as to what it is.

We could rant and rave more about Mr. Bud’s Brothers but this is a place you’ll have to just go in and try for yourself and be pleasantly surprised. The guys were there that afternoon were incredibly nice, accommodating, talkative and made sure all their customers were being taken care of. This is a place that isn’t too far from work and we would frequent again. Huge thumbs up to Mr. Bud’s Brothers.

Check these guys out!