My friends and I went with a different assortment. I ordered carne asada, adobada, lengua, and tripa. 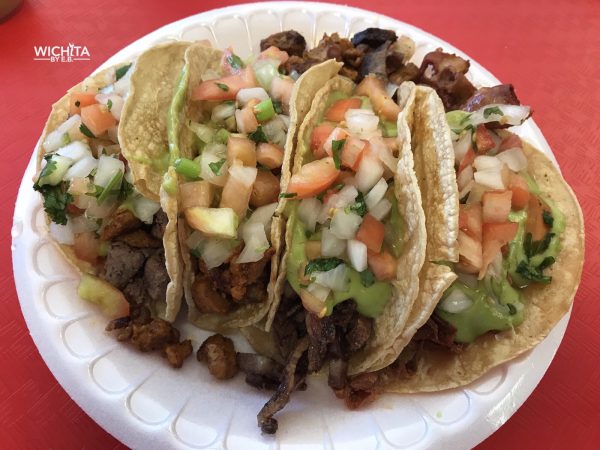 The tacos are topped with many traditional toppings found on tacos as well as tomatoes and a green guacamole sauce that smothered the meats.

Even before I was able to get to a table, my corn tortillas were splitting in half. On one of my tacos, the shell split down the middle as I tried to pick it up. The sauce caused the shells to get really soggy and break apart quick. Soon after, toppings were falling out left and right. It was such terrible quality that it almost ruined the whole experience of eating a taco; easily one of the messiest tacos I’ve eaten in some time.

As for the meats, the tripa wasn’t too bad. I know many people who love their tripa cooked all the way and extra crunchy. That’s exactly how theirs are at Alejandro’s. The carne asada was seasoned well and flavorful; that was also my friend’s favorite meats. The lengua wasn’t noticeably fatty at all and delicious as well. All in all, nobody had a problem with the proteins. The flavor was there; it’s just the shells were such bad quality that we were forced to eat most of it with a fork. It’s like we ordered tacos and instead got a taco salad.

If Alejandro’s could invest in some better quality shells, they might just have a winner on their hands.

Here’s their menu if you’re looking for some of their other options: 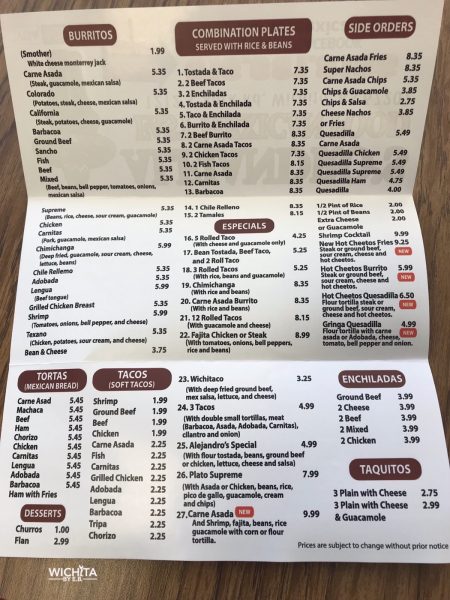 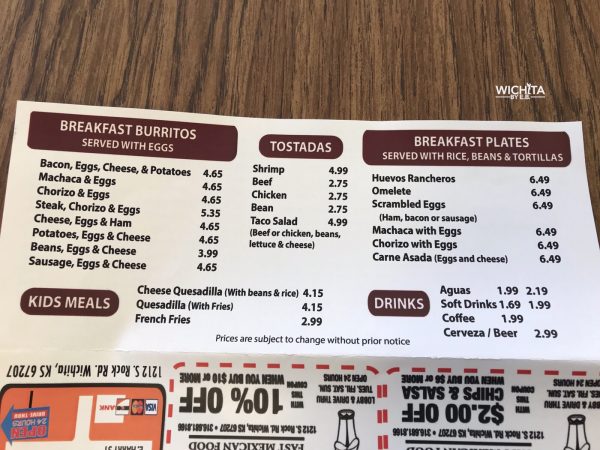