Wondering who won ICT Pizza Fest this year? It was none other than Gambino’s Pizza.

After some last second schedule changes, I was able to swing by and be one of the judges for the big pizza party at Exploration Place.

After Heroes was unable to make it, eight participants battled it out for the title of best pizza. I tried all eight of them and was able to find out who was who after the judging and announcements were made.

While Gambino’s and Marco’s Pizza were in my top three, my favorite was Mo’s Hut who is a Hawaiian food truck. They actually took second place according to vote totals. 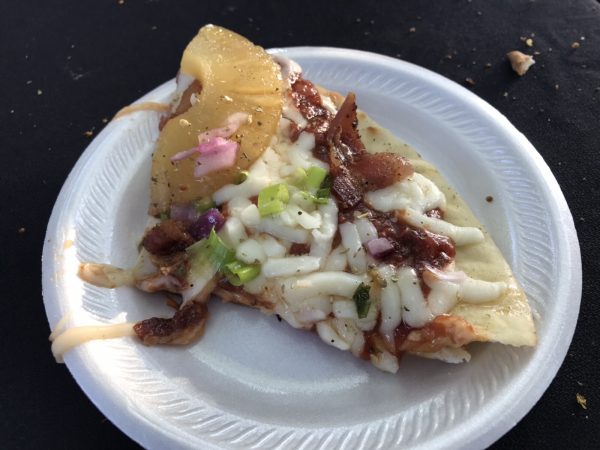 Pizza Fest has to be a very hard event to organize and put together given the food type. With the inability to have such favorites as Piatto, Il Vicino and others due to how they make their pizzas, Festive ICT did what they could to put on event to get people out of the house.

All in all, it was a busy fun time with plenty of flow over traffic from Crawl 4 Cancer which took place earlier in the day.

Festive ICT isn’t stopping now after both Taco Fest and Pizza Fest. They have another event in the works for later this year. Stay tuned! 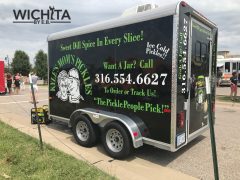 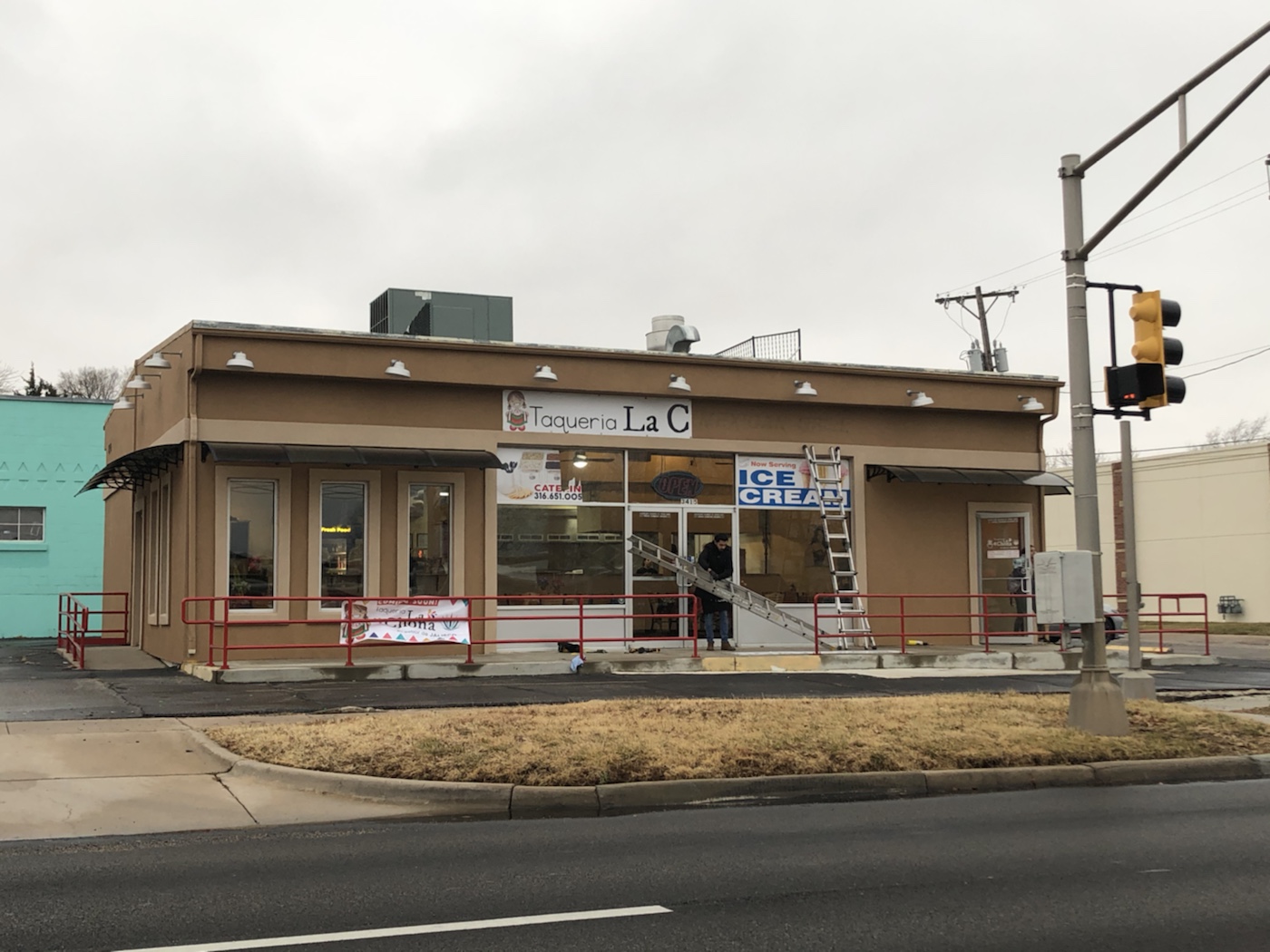 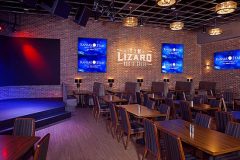 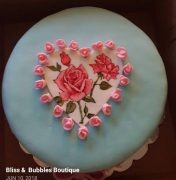 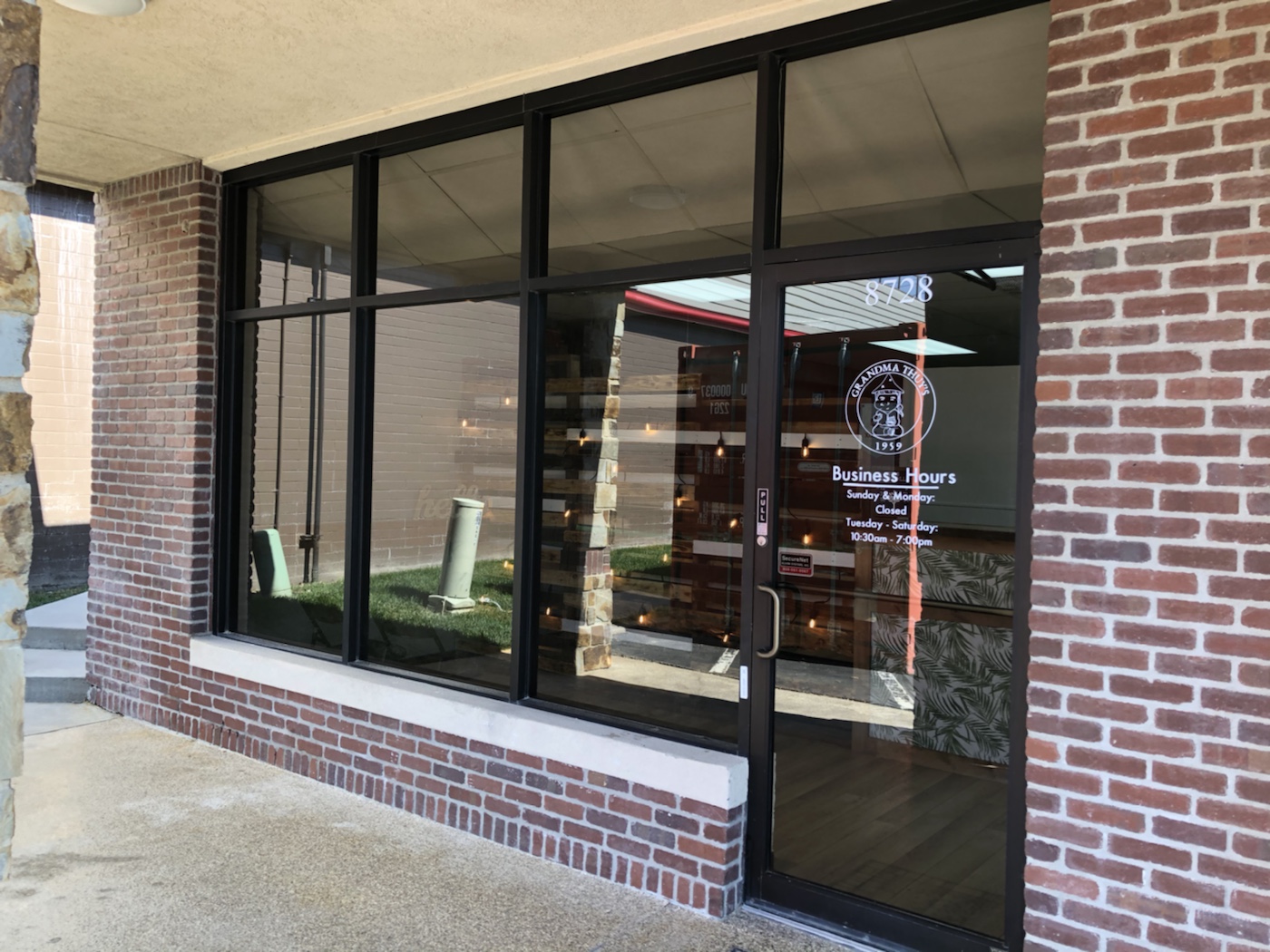