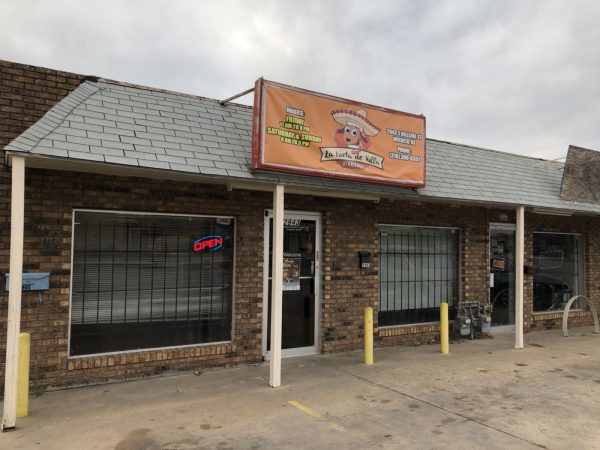 As some of you know, I have this goal to eat at every single locally owned restaurant in the city of Wichita. It’s been hovering around the 40’s for a while. Just when I feel like I have a good grasp and can get that down into the 30’s, a different restaurant I’ve never heard pops up. In most of those cases, it’s a Mexican restaurant. That happened again when Birrieria La Nieta de Villa was recommended to me by Facebook as a place I should like.

If you’ve never heard of birria, it’s a Mexican dish from the state of Jalisco. The dish is a spicy stew, traditionally made from goat meat or mutton. Restaurants or street carts that serve birria are known as birrierias similar to tacos and taquerias. There aren’t many places in Wichita that serve it with goat or sheep. This place is no different. One of these days I’ll try birria with goat in it.

The birria here is served only on Saturday and Sunday. And if you’re going to a birrieria, it’s a no-brainer that one would have to order birria. So that’s what I did along with a couple of their adobada tacos. In case you’re wondering, they also have barbacoa and birria tacos.

Birria is often served with tortillas, onion and lime. It was served on a platter and it was delicious. The meat was rich, flavorful, and had a minor amount of heat that any palate could handle. I enjoyed it quite a bit. The tortillas were alright. They were leaning slightly on the soggy side; perhaps that’s how they are supposed to be with birria. I’m not a birria expert. But for the main course, the birria was wonderful. 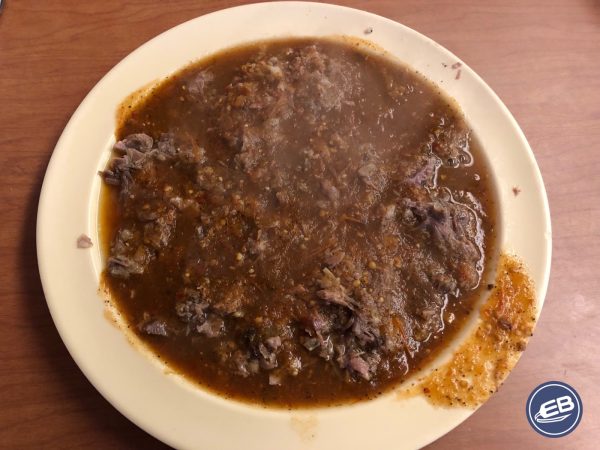 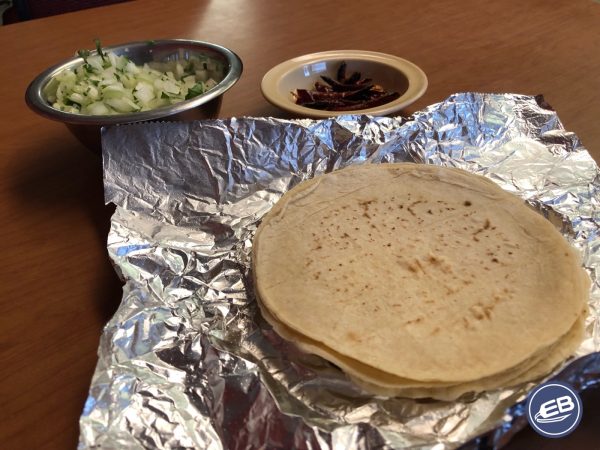 I also enjoyed the adobada tacos. Adobada is pork marinated in red chile sauce with vinegar and oregano. For those people who get weirded out by less popular meats, this is completely fine. It’s just marinated pork which is slowly becoming one of my favorite meats in tacos these days. Once again, I wish the tacos were grilled a little to provide a harder texture so the taco wouldn’t fall apart. Aside from that the food was great. 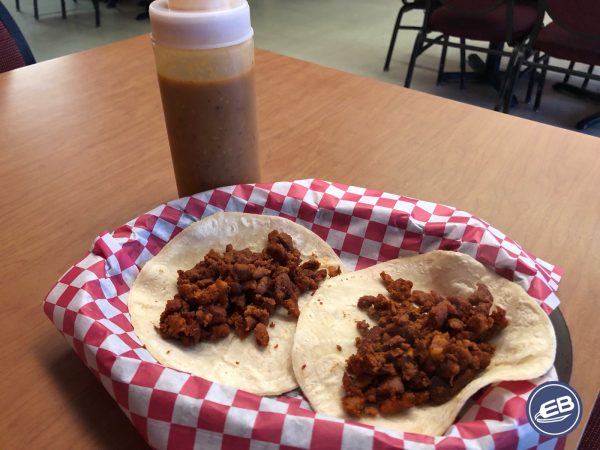 I’m glad Facebook made me the recommendation as I thoroughly enjoyed my impromptu trip. Like them on Facebook and stop by on the weekends when their specialty is on the menu. 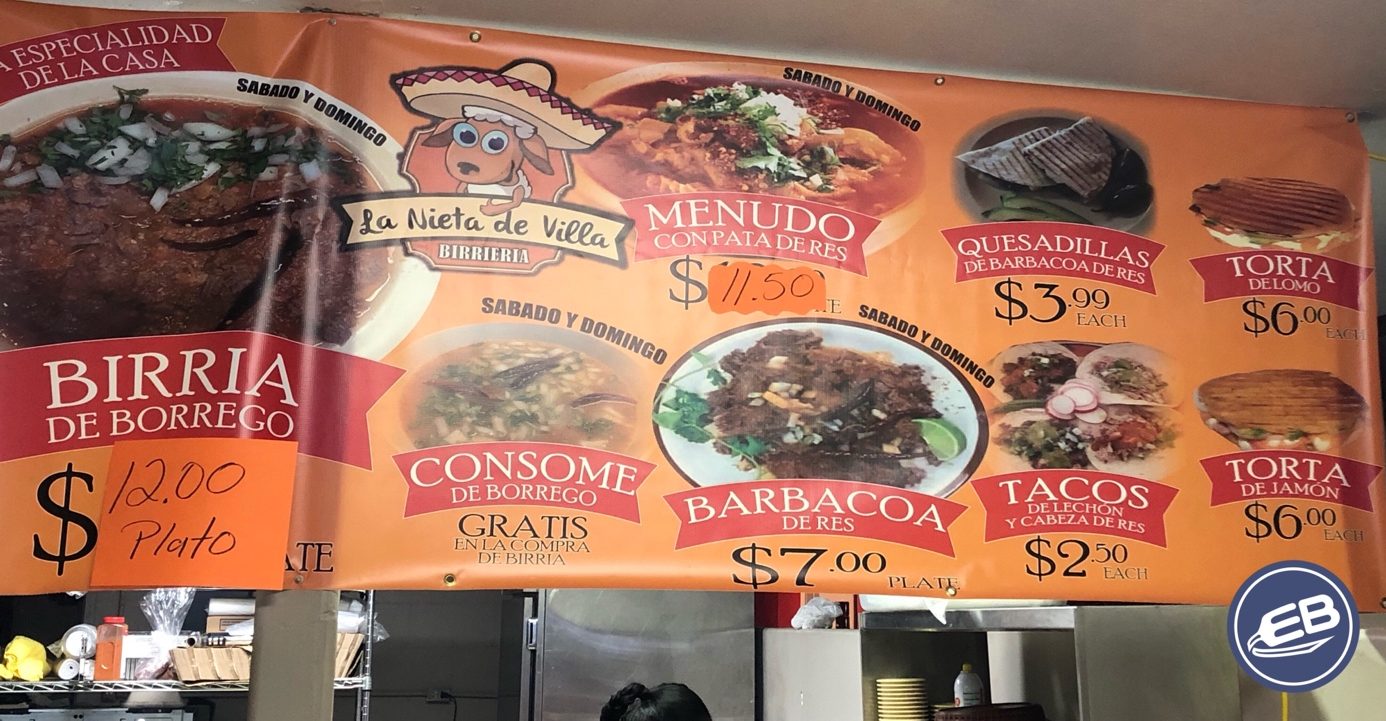