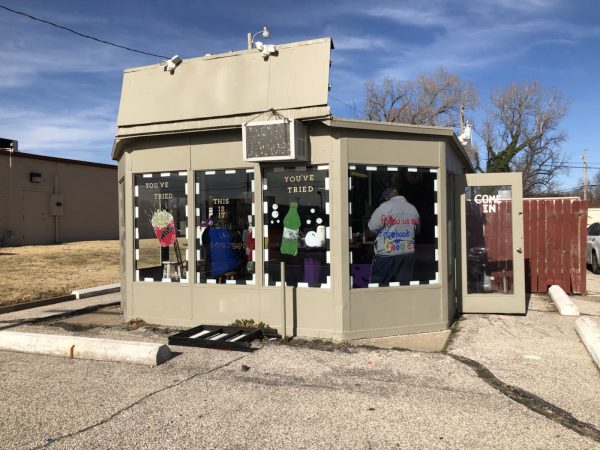 There’s a new soul food restaurant that opened over the weekend in the former Philly’s Inc building at 1714 E Wassall St. I wouldn’t have even heard about it if it weren’t for the awesome readers in our Facebook Discussion Group. Kudos to Lynda Applegate for the nod on this one. This Is It: Soul N’ Southern is the subject of our latest review.

Monday – Saturday: Opening at 11am
Closed on Sunday

Seating is very limited inside This Is It. There are probably 5-6 seats available so many people were ordering their items to go. I opted to dine in and converse with what appeared to be the regulars who knew the owners. Their menu says they open at 11am but doesn’t list a closing time. I was told they were open late on Saturday evening. They will also have a Facebook page up in the future so hopefully that will help clear things up on their actual hours.

The guy sitting next to me ordered the meatloaf so I tried the smothered porkchop. Another lady by me ordered the chicken wings. Each meal costs $10 and came with two sides, a drink and dessert. I settled on the bread pudding choice.

One of the drinks listed on the menu was ‘Ghetto Kool Aid’. I asked what that was which brought a lot of laughter and one guy blurted out, “It’s how ya’ momma used to make it. Load up that sugar!”. I was shocked he knew how my very own mother made Kool Aid until I came to a realization he was generalizing all mothers. Since everybody else was ordering it, I figured why not. He wasn’t lying about the sugar. I think there were sixty cups of sugar for every one Kool Aid packet. It was just like how one of my buddies in college would make it; no wonder why he never drank coffee before class.

As for the food, I was really impressed with my smothered porkchop. It was a grilled bone-in porkchop where the gravy really made the difference. I loved the creamy somewhat greasy texture of the gravy. While a little on the fatty side, it was a heavy and delicious meal. Between that and the Ghetto Kool Aid, I had to throw in the towel on dessert. My body wouldn’t allow me to eat anymore food.

I asked the lady to my right how the chicken wings were and was told “The wings are fire”. So that was a good comment. I turned to my left and asked how the meatloaf was. The guy was eating so fast food was falling out of his mouth. So that was a good sign. 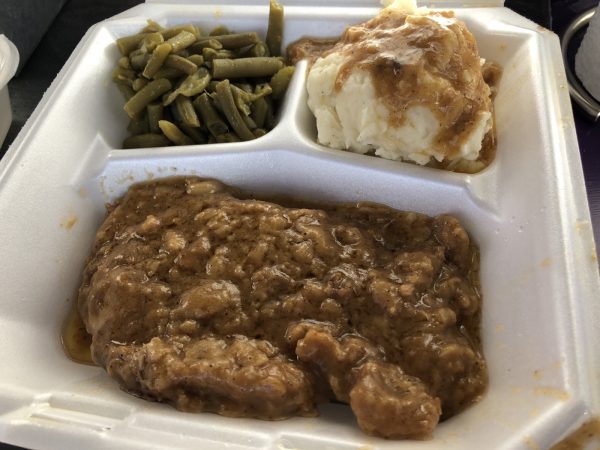 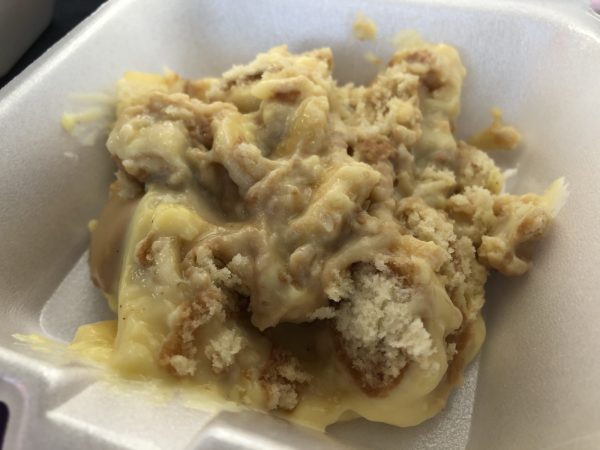 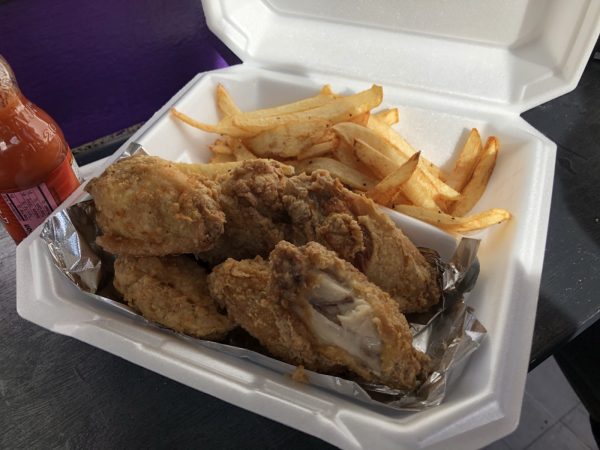 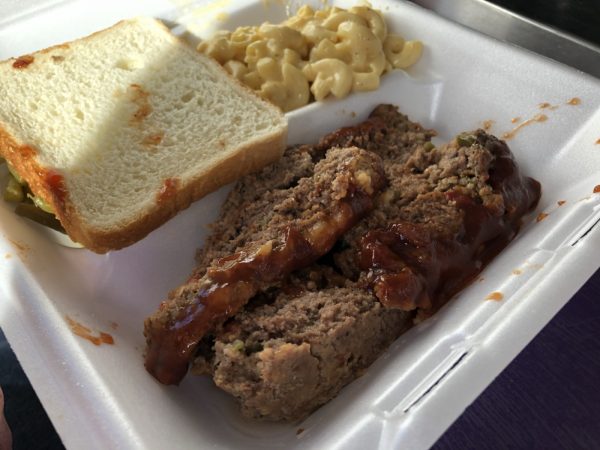 There were two ladies working the restaurant that afternoon that were extremely nice and engaging. They were very inviting. They spoke to all of their customers as if we were coming into their home. Their friendliness alone was enough to get me to return. I’d love to make it back when they have their other specials taking place like neckbones and chitterlings. 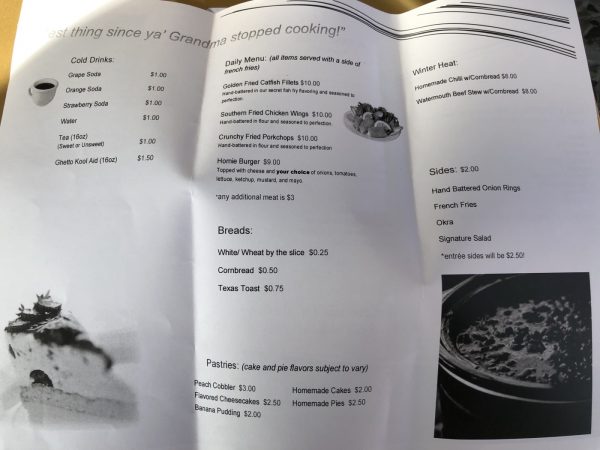 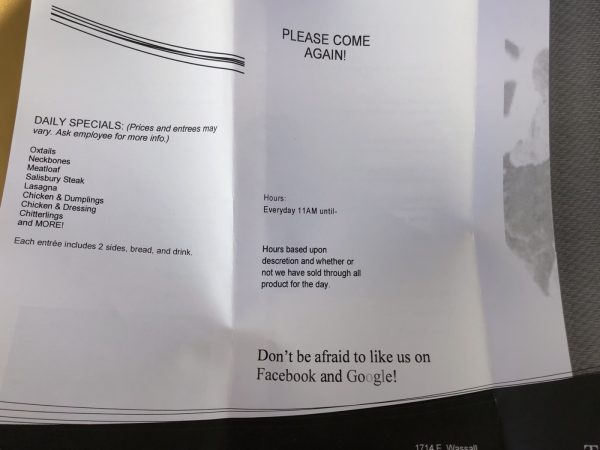 3 thoughts on “First Look at This Is It: Soul N Southern”