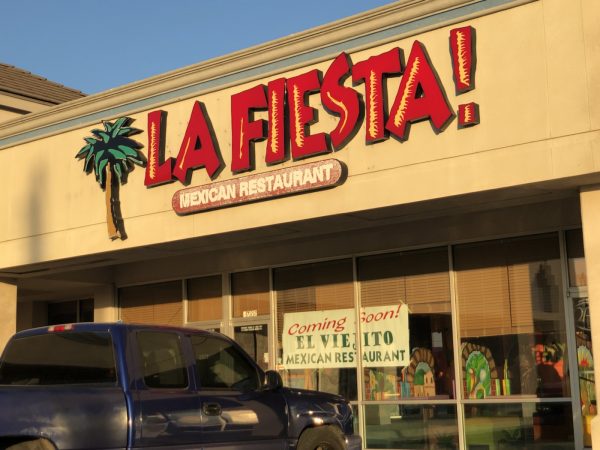 Last month, El Viejito which received a great review from us made an announcement that they would be closing down the rest of November and all of December. The short lived restaurant at Central and I-235 didn’t make it past a year despite really good food.

According to their Facebook post, they left the door open for a return. Readers were inquiring what just might come of one of their favorite restaurants. Well after some sleuthing and asking around, it appears that door could be open sooner than later.

Thanks to an anonymous tip, we may have just found out exactly where El Viejito plans on moving to. A sign showed up at the old La Fiesta Mexican Restaurant building at 4722 South Broadway. The sign advertises “Coming Soon – El Vietjito Mexican Restaurant”.

We reached out to the owners for confirmation and have yet to hear back but it appears almost certain this is where they will be moving. That or it’s an extreme coincidence a restaurant of the same name will be opening there. Thanks to the readers for helping with this story. Teamwork makes the dream work! Stay tuned for more!