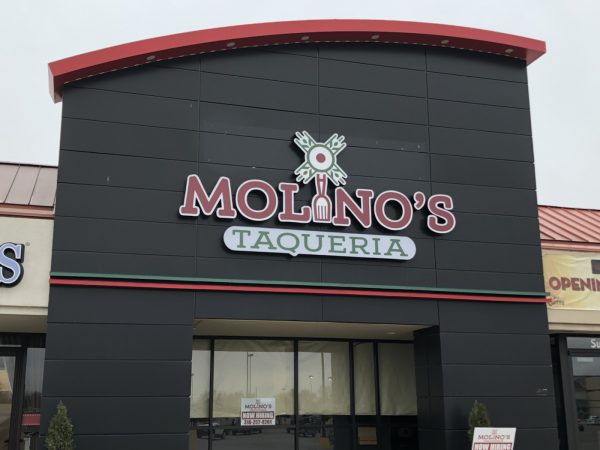 There’s a new Mexican restaurant open in town. Some of you may be familiar with it as it’s a spin-off of Molino’s Mexican Cuisine at 1064 N. Waco. Instead of tableside service, the new Molino’s Taqueria, is best described as a fast-casual, assembly line-style restaurant. The process is similar to places like Qdoba and Chipotle but the owners are hoping you’ll find it different than the rest. Let’s take a look at what you can expect at the newly opened northeast dining establishment.

This new restaurant resides in the former Pie Five location at 21st and Rock. The setup was actually perfect for the concept given the assembly line-style idea that Pie Five used. 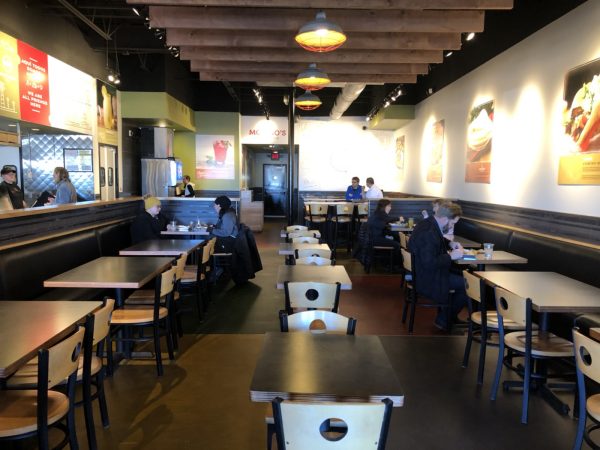 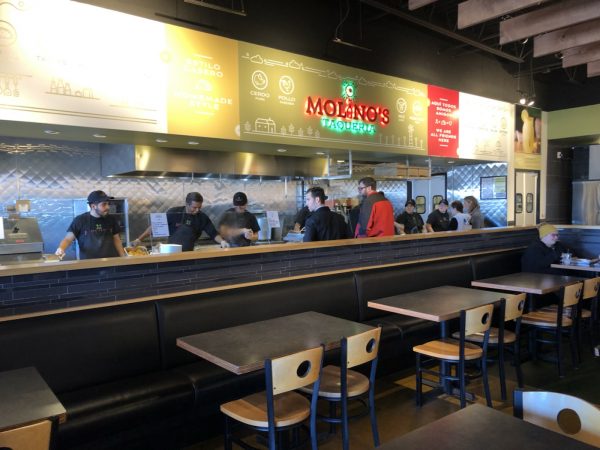 The first thing you’ll want to do is glance at the menu (seen below) and choose whether you want a pirata, street taco, super nachos or a bowl. Notably missing is a burrito option and that was purposely done by the owners. If you want a burrito, a pirata which is a giant taco in an 8-inch tortilla, is a more than worthy substitute. 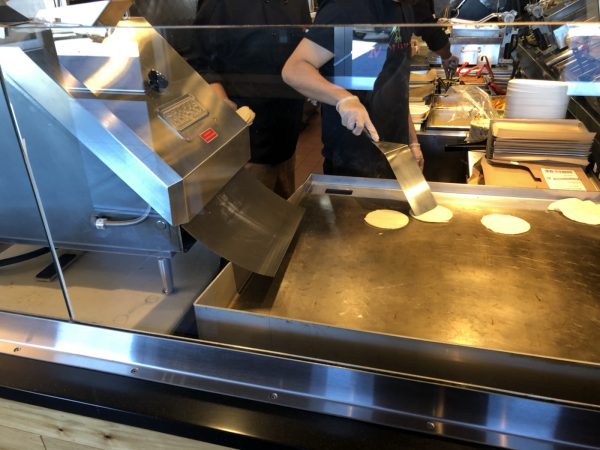 The next choice is the meat option. Your choices are pork carnitas, al pastor, grilled chicken, asada, fish, shrimp or portobello beans. 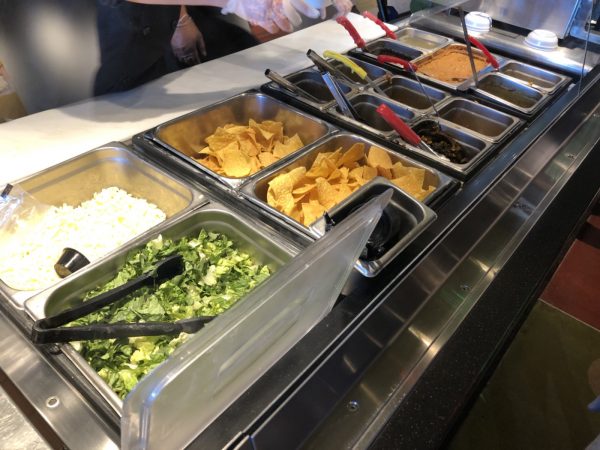 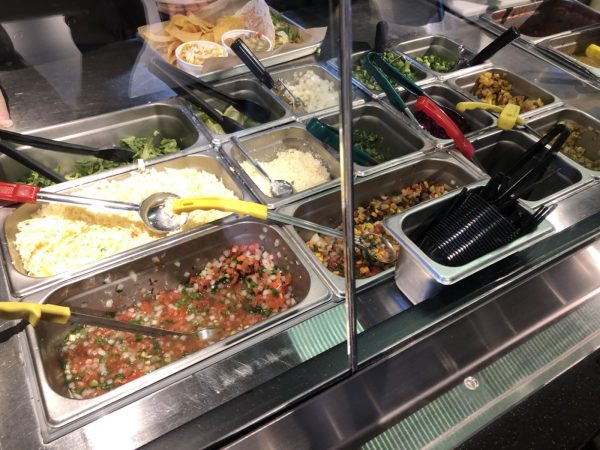 The last step in your creation is the house salsas. There were three different salsa options and two dressings. 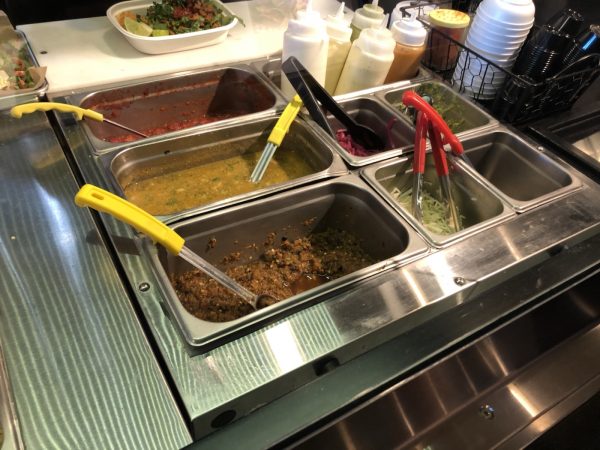 Then if you’re not into the whole dine and dash deal, you pay. 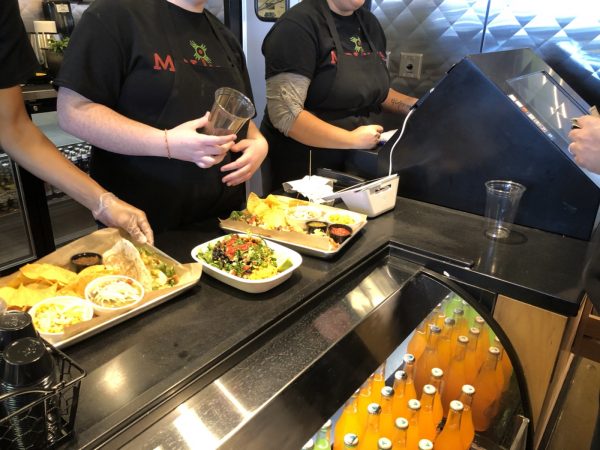 For our first visit out to Molino’s Taqueria, we ordered the pirata, bowl and street tacos. We were impressed with the speed and efficiency of the crew. Sometimes first day jitters can cause some issues but everything went smoothly for us. Whether they want to or not, my friend said the average person will still compare it to Chipotle.  With that, he found it to be a great value. For $8.99, all of the build your own options consisted of the main entree, a side, chips and salsa, and a drink. He really enjoyed that aspect.

I’ve actually never had a pirata before and thoroughly enjoyed mine. The tortilla was grilled perfectly and generously filled with everything I asked for. I wasn’t sure what to expect when I ordered it but was extremely surprised with how much I enjoyed it. Even the green pozole was delicious; it reminded us almost of a chicken tortilla soup but with pork and hominy. What was a letdown for me was the elote. It was basically all corn with very little cheese or sour cream in it. It was much a big difference from the elote I’ve had at their other location. I spent the extra 99 cents and ordered one of their aqua fresca drinks. It was some sort of lime concoction that was delicious.

The bowl, on the other hand, was kind of average. I was told it wasn’t anything overly special or unique. She didn’t dislike it but it just felt kind of meh to her.

My other friends both enjoyed their street tacos. One of them ordered three different meats and enjoyed them all. The protein options were all fresh which was a recurring theme in all of the meals. The salsas gave each of the tacos that extra pizzazz to excite his taste buds. While different than many of the north side street taco options available on Broadway or Arkansas, Molino’s Taqueria has their own appeal and still worthwhile as described by another one of my friends. 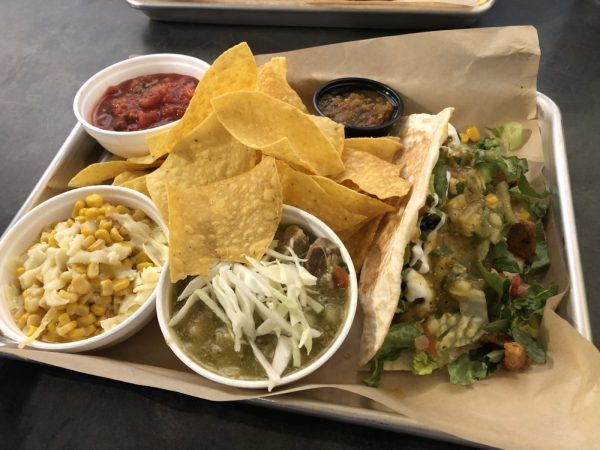 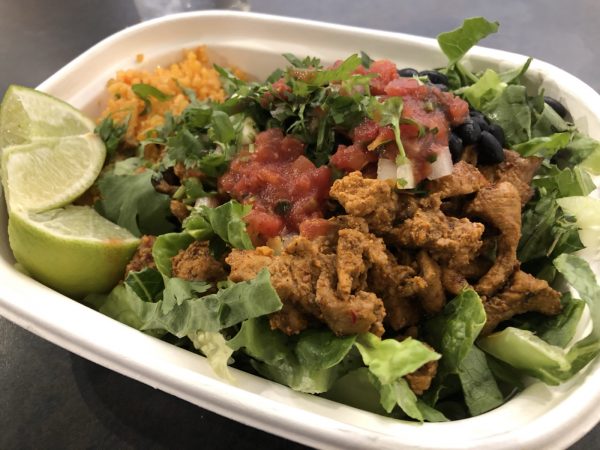 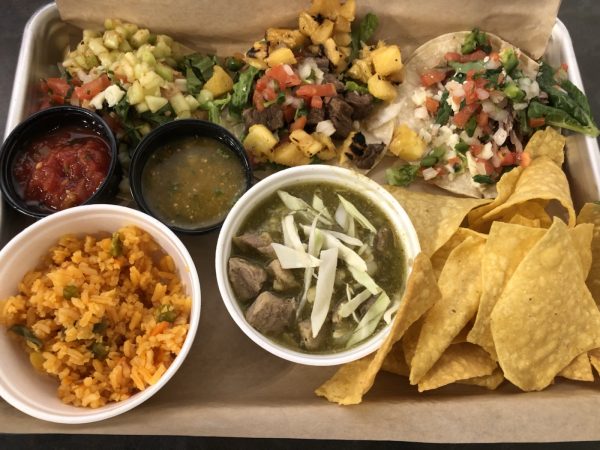 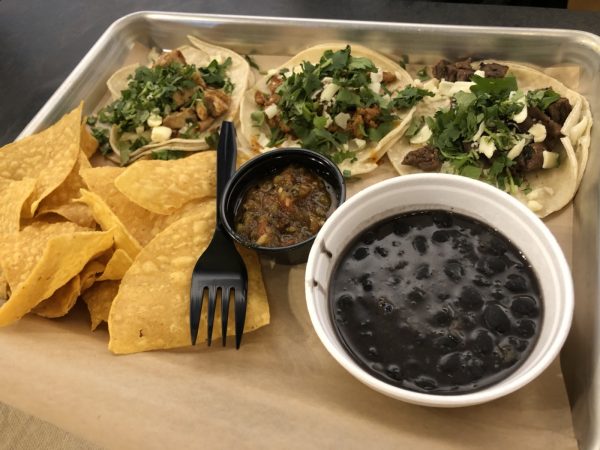 I get there are a ton of Mexican options in town. But in northeast Wichita, if you go up and down Rock Road, Woodlawn, Webb and Greenwich, there aren’t many options for Mexican food outside of your standard Tex-Mex fare. Molino’s Taqueria hopes to hit that market for people looking for something quick, a good value and a little different than the norm. This is something that could very well work. 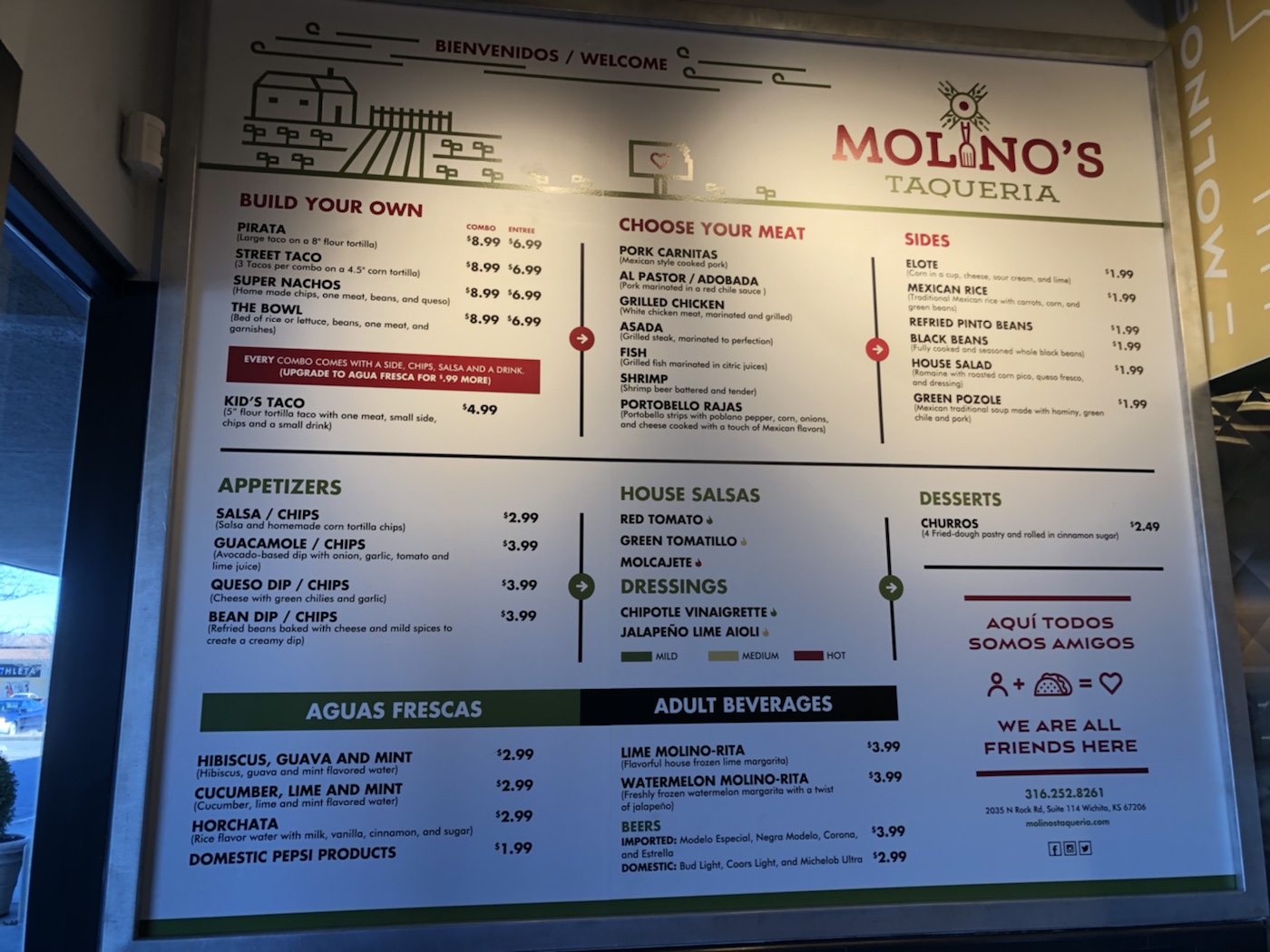