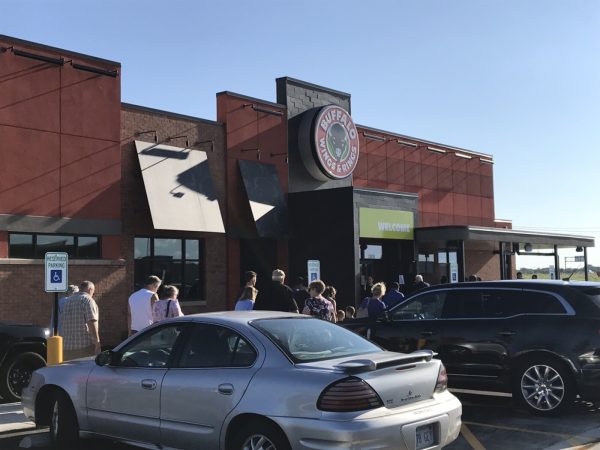 It’s been said often that you should wait a few months until after a restaurant opens before really giving it a chance. It takes a while for the staff to get the processes down. Then you have to take into account the management also needs to fine tune the whole operations. We stopped by Buffalo Wings & Rings when they first opened and admittedly they had some kinks to work out. That was back in July of 2018. Nearly six months later, we stopped by after hearing from many friends it had improved tremendously.

We’ve already covered the basics of Buffalo Wings & Rings in our First Look. So let’s hop right into the food.

We had a big party of eight and everybody ordered a little bit of everything. We had fries, ranchero tots, wings, sandwiches, fish, you name it.

The ranchero tots (seen in the first picture) were new to the menu and a big hit. They were oversized bacon and cheese stuffed tater tots and topped with fresh jalapeños, cilantro and chipotle ranch; amazing and one of the better fried appetizers we’ve had.

Another big winner was the Haddock fish n’ chips. It was flaky, flavorful and light. My friend called it easily one of the best three fried fish dishes he’s tried in town which was high praise given his restaurant background. The wings were also much better on this visit; served right on time so they were still warm. Each piece had a healthy amount of meat on them; no dinky wings.

Of all the means, the one item that received the least praise was the chicken sandwich. I was told it was cooked just right but was a little dry; perhaps some sauce would have helped. Outside of that, it was all praise from everyone there. 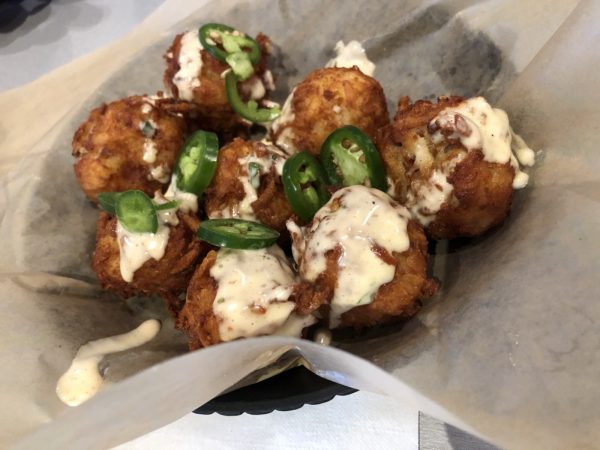 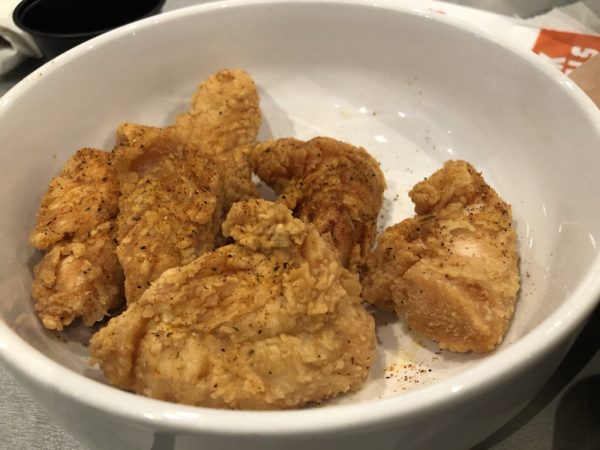 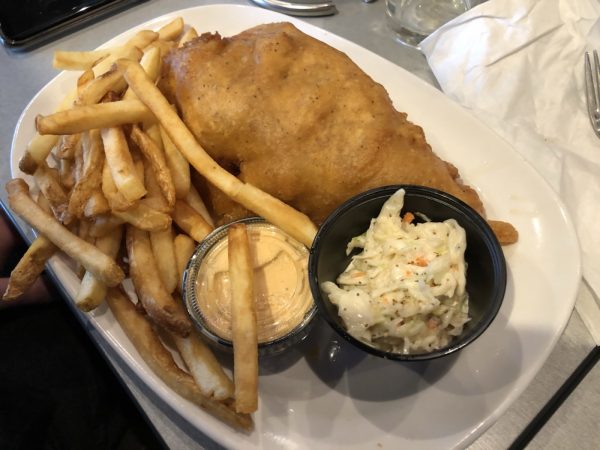 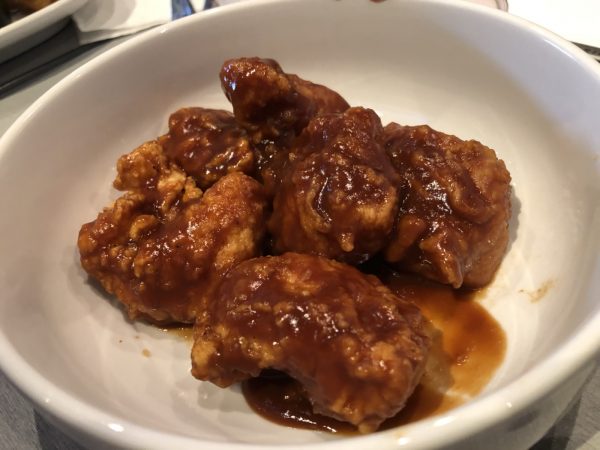 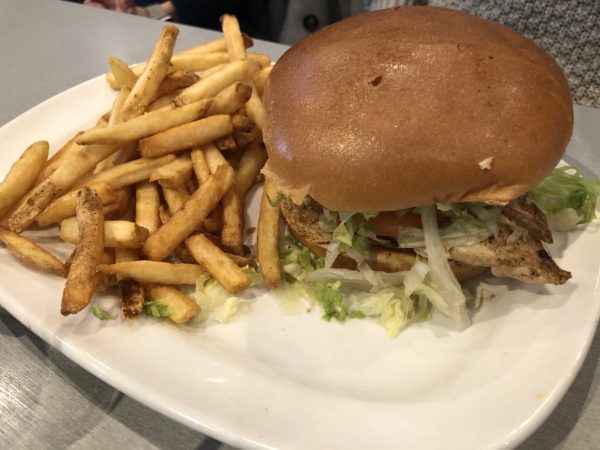 The biggest change we saw was the level of customer service; it had significantly improved. Our drinks were always refilled; never had a problems with getting our beers and cocktails. The staff seemed much more positive this time around and happy.

It’s a difference what six months can make. I can say now, we will be back. 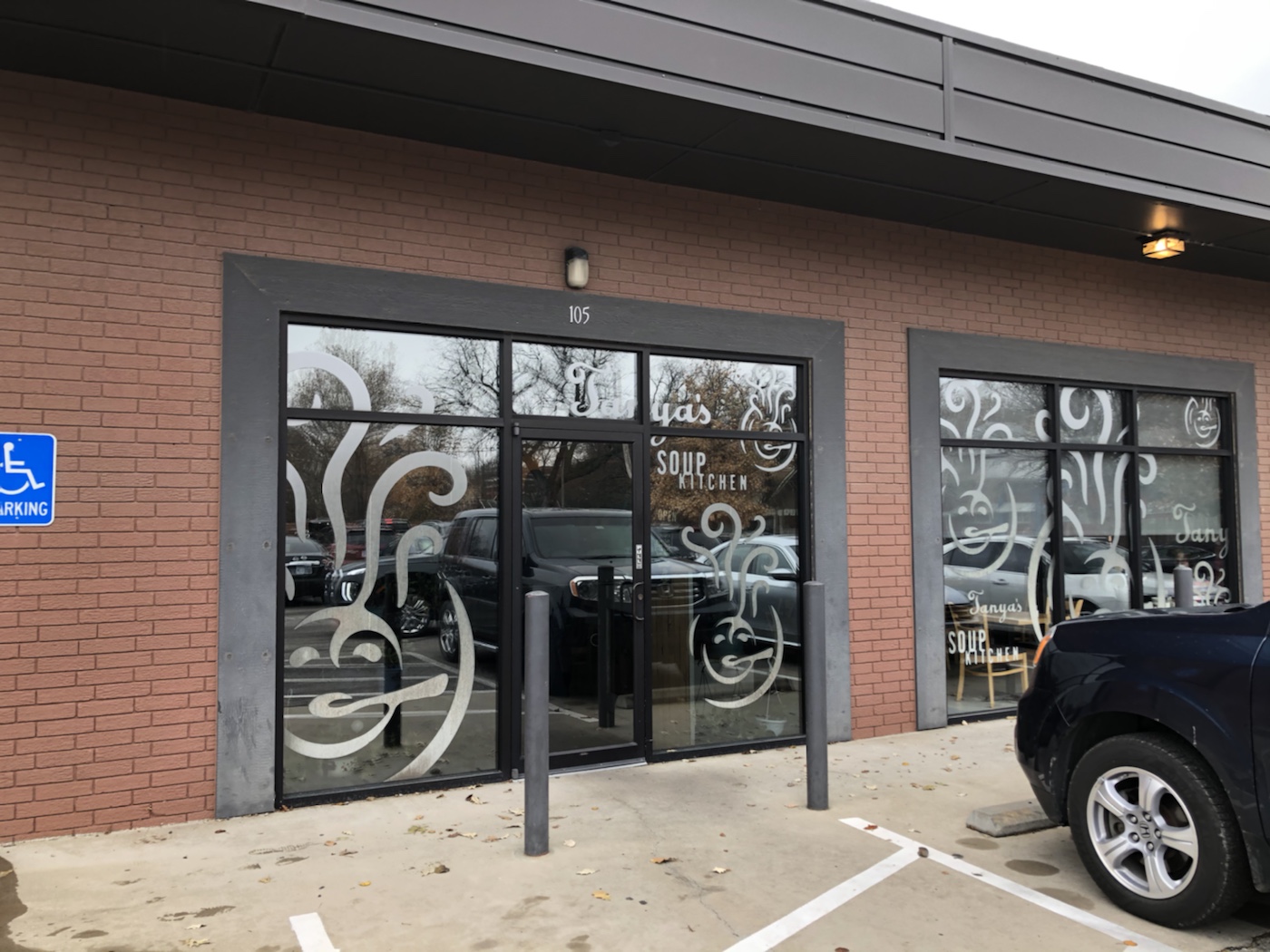 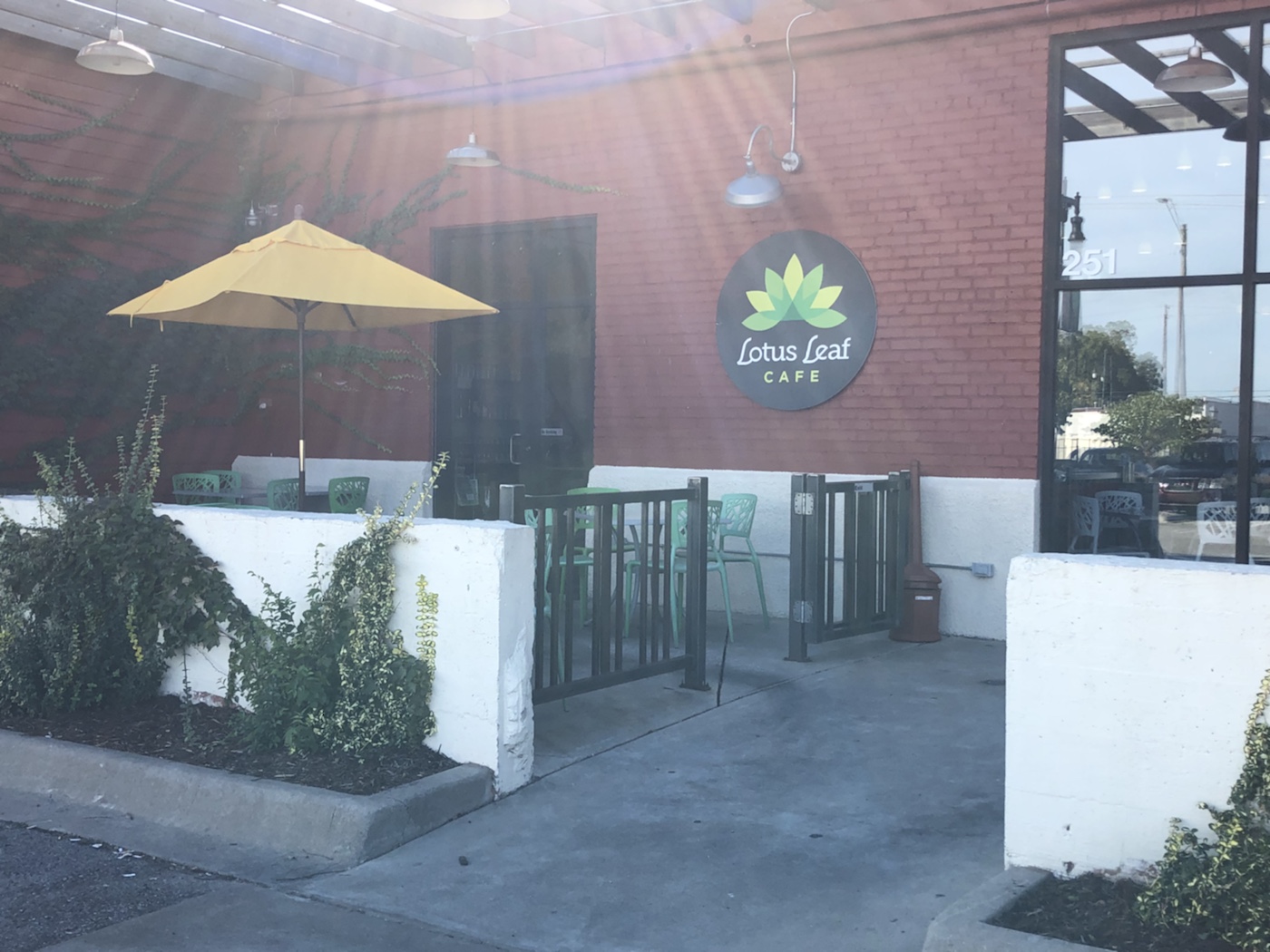 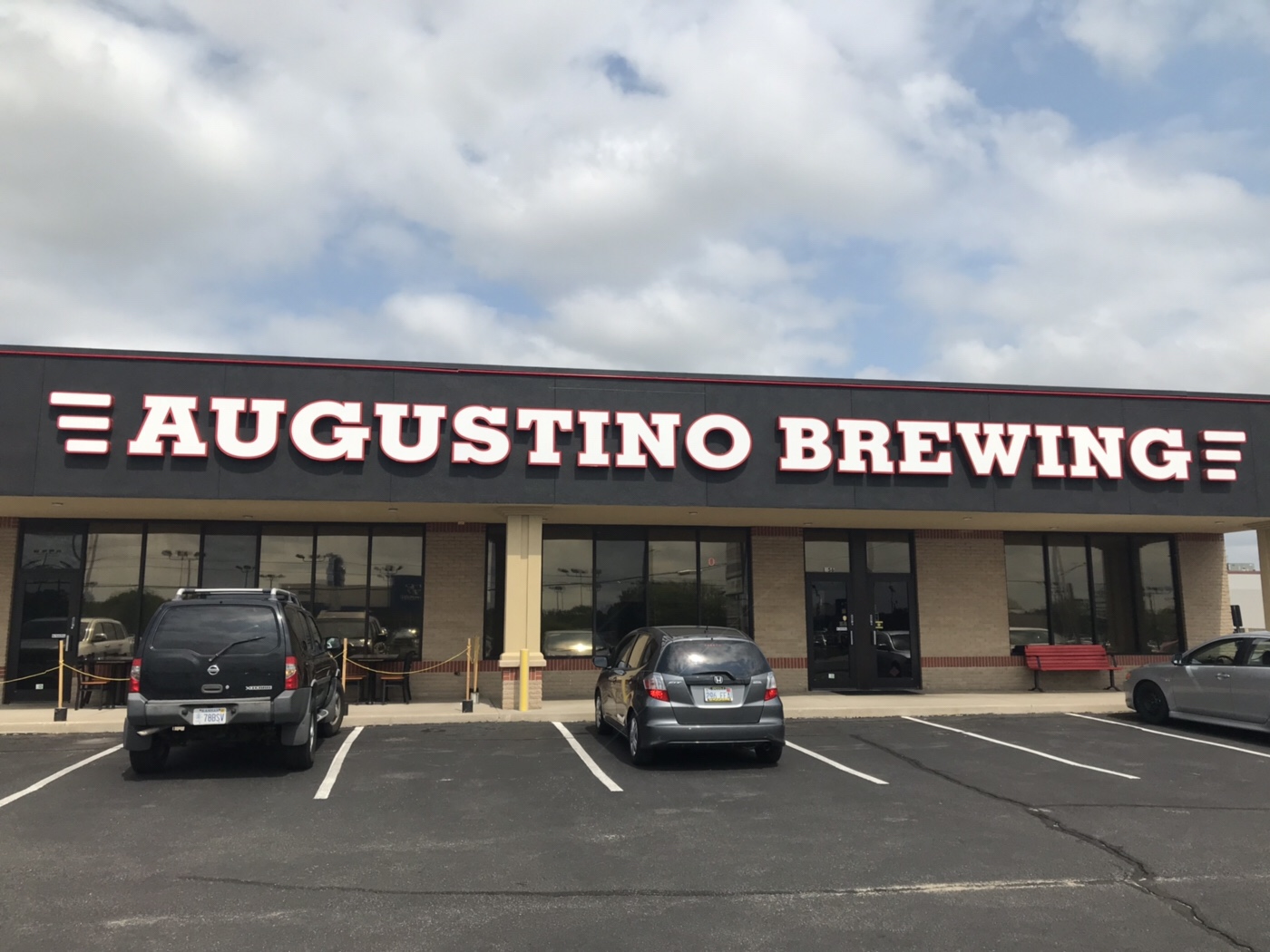 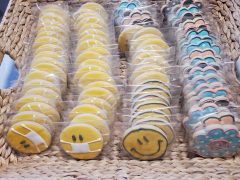 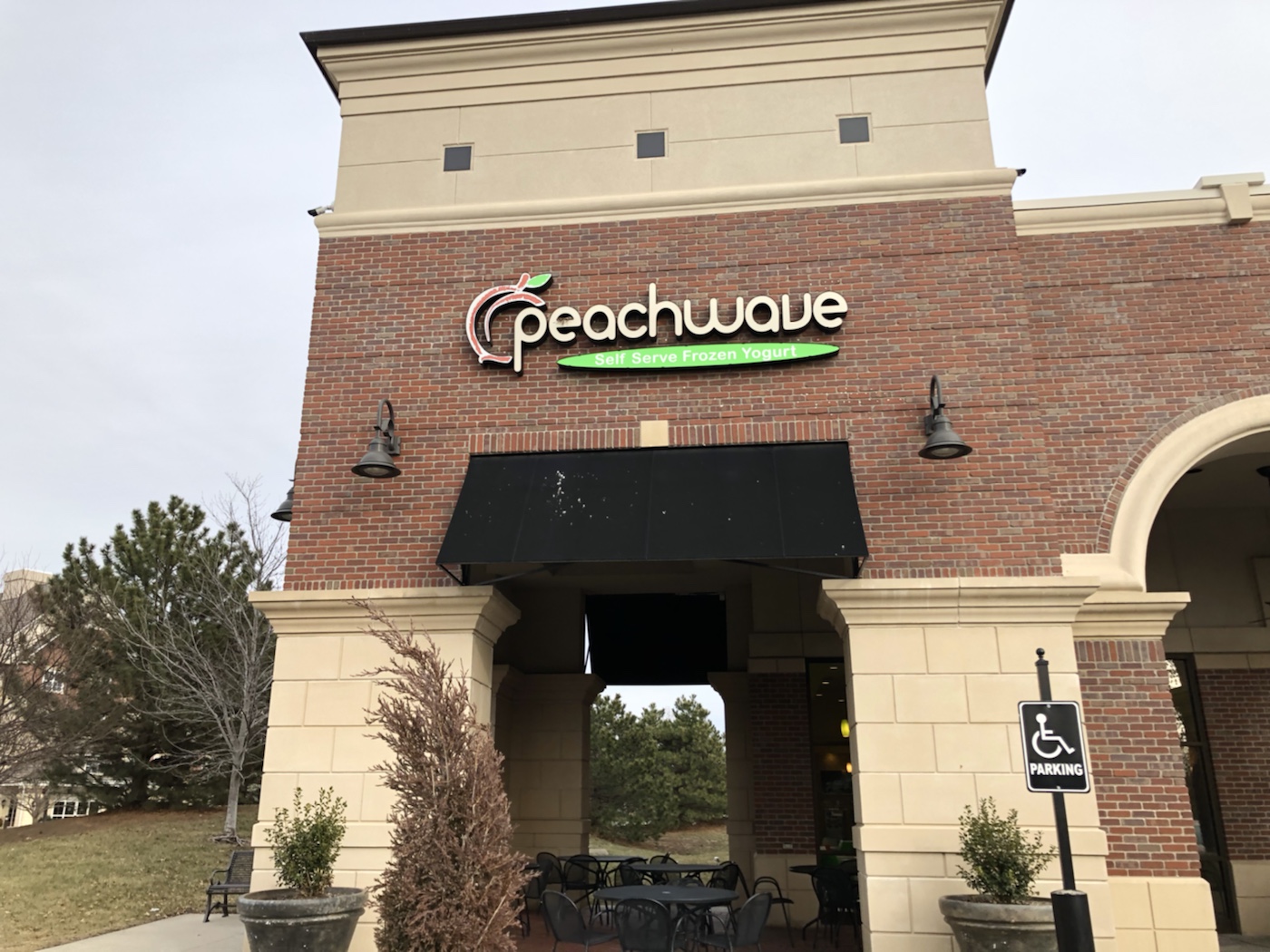