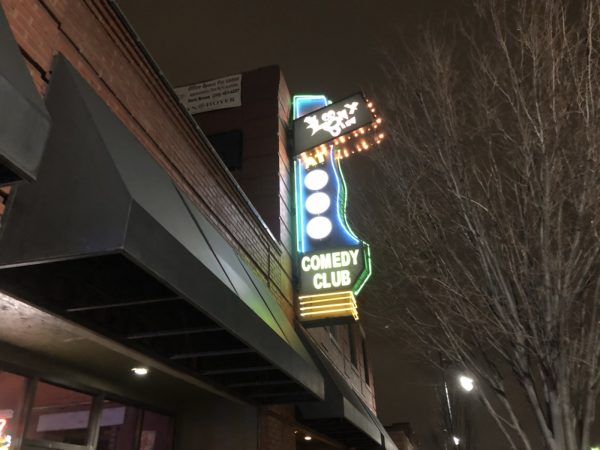 My friends and I were looking for something a little different to do. What we wanted was something relaxing and an evening of laughs. One of the wives came up with the idea of The Loony Bin Comedy Club. It’s been close to 15 years since my last visit there. For some people in our group, they have never been before while others haven’t been since they were located on east 21st street.

Next thing we knew, we had reservations for what would be a night filled with stomach-hurting laughter.

If you aren’t familiar with The Looney Bin, they are a comedy club with live acts on most Wednesdays and every Thursday, Friday and Saturday. You can purchase tickets online or at the club.

When you arrive, there are servers that go around similar to the Warren downtown that take food and drink orders. To our surprise, they still had the popular cocktail called the Lobotomy which was made with gin, rum, vodka, triple sec, cranberry, sour and sprite. 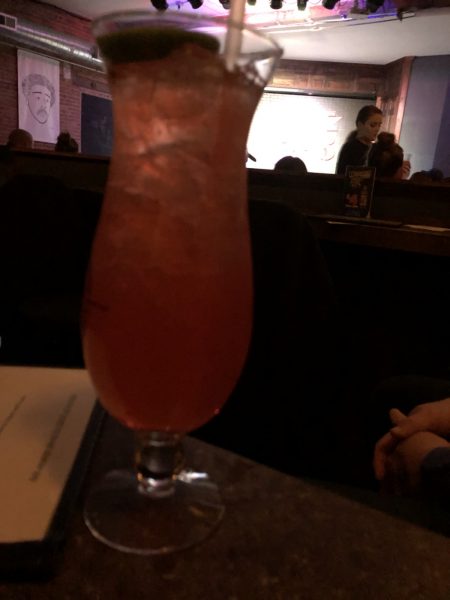 The night began with a local emcee and comedian followed by the lead-in local act, Scott Shaffer, who gave everyone some good laughs. 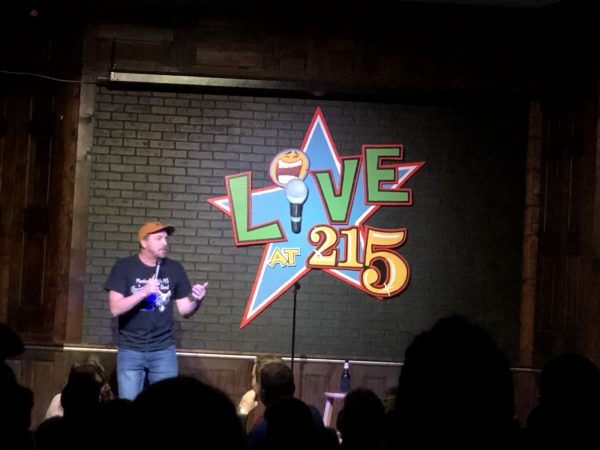 The feature act was Rick Gutierrez. Here’s his bio:

Rick Gutierrez has been cracking up audiences across the country with his throwback takes on
traditional family values and outlooks on marriage for years, but it’s about time some higher
ups in Hollywood finally got wind of his comedic talents. Gutierrez is slated to star in an HBO comedy
series based on his life and the experiences he talks about in his standup act. Rick“s other
television credits include NBC“s Friday Night Videos, BET Comic View and Showtime“s Latino Laugh Festival.

I had no idea who Rick was or what to expect. The next hour, my friends and I were laughing our tails off. He had a cruel yet brutally honest sense of humor that we thoroughly enjoyed. His jokes were mostly about his personal experiences, the era we live in, marriage and kids. It was a true laugh riot that had me in tears. There were moments, I was laughing so hard I could barely breathe. THAT is the best type of laughter. Something everybody needs every now and then. It was one of the best shows I’ve seen in a while. 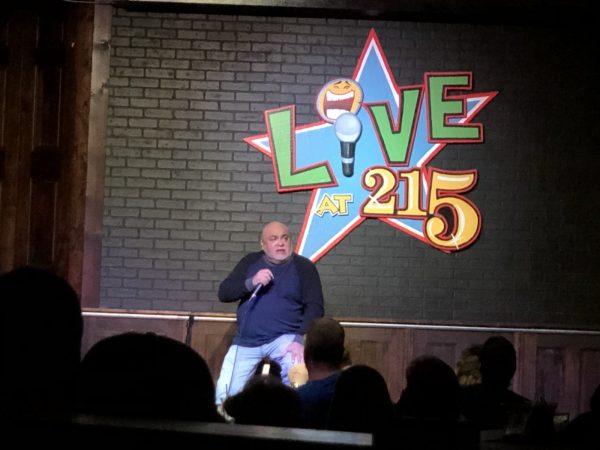 I don’t know what took us so long to make it out to the Loony Bin but I was so thrilled my friend made the recommendation. We all had a great time; $15 for a couple hours of fun was certainly worth it for us.

I cannot wait to go back again.

Here is their food and drink menu: 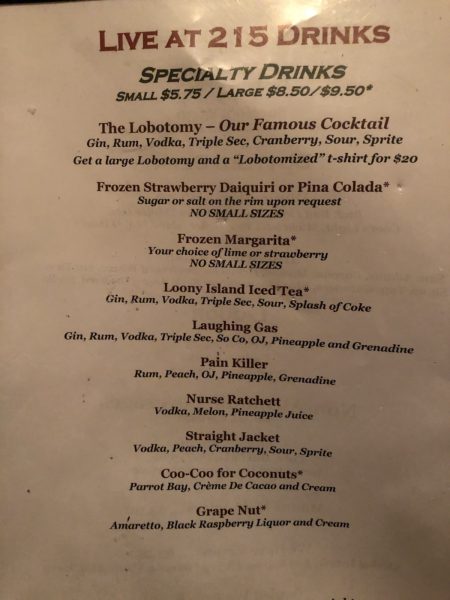 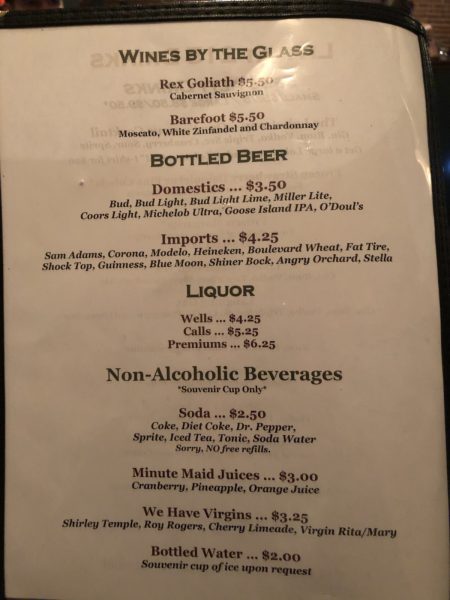 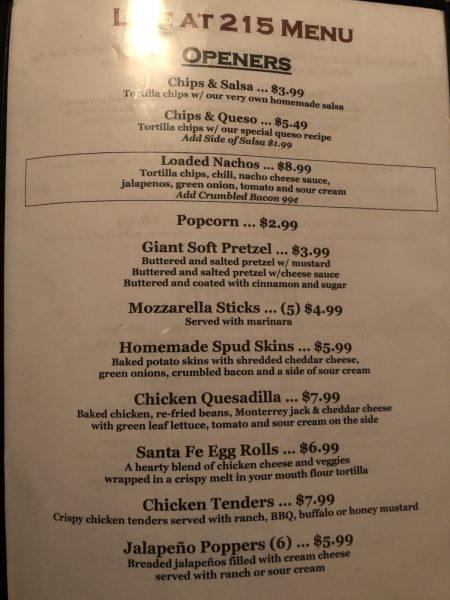 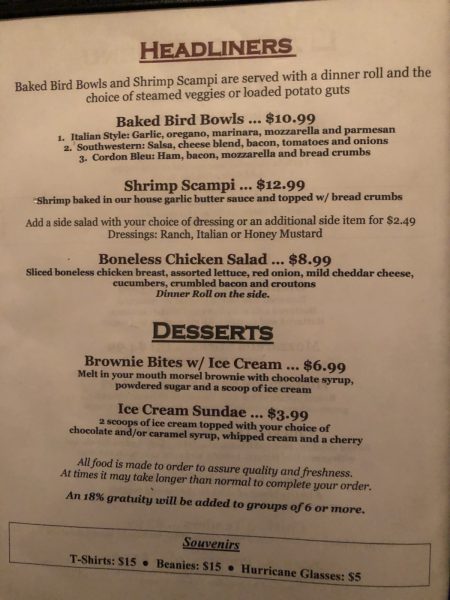