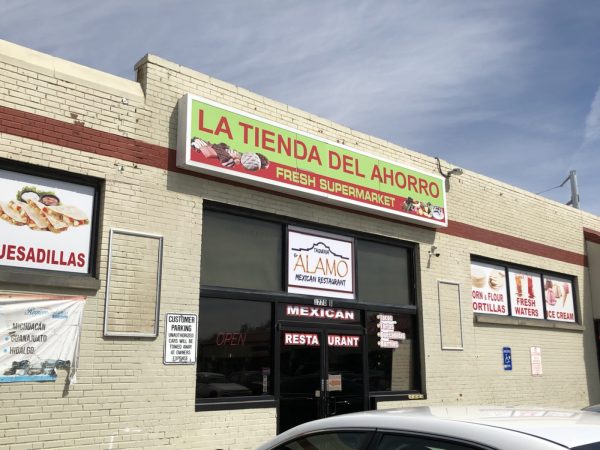 Inside La Tienda Del Ahorro supermarket is a little Mexican restaurant that recently opened at 17th and Broadway. El Alamo Mexican Restaurant replaces a numerous amount of little pop up shops that have tried. Most recently was a Mexican seafood restaurant. I stopped in over a Taco Tuesday to give it a shot. No hours were listed anywhere but I was able to find out they were open for lunch during the week at the very least. 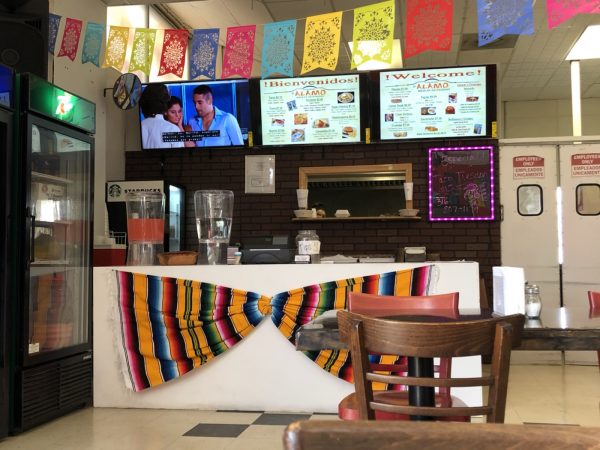 This is the latest addition to the Dollar Taco Tuesday list. There were only three meats to choose from, chicken, beef and pork. I gave the latter two a try and let me tell you they were some greasy tacos. The meat tasted as if it was sitting in grease and then served in the tortilla shell with the grease. Seriously I doused the tacos in salsa and couldn’t get rid of the greasy flavor. The grease was even soaking through the single tortilla shell. This will be a short brief review because I only had four tacos but for what I had it was a severe letdown. 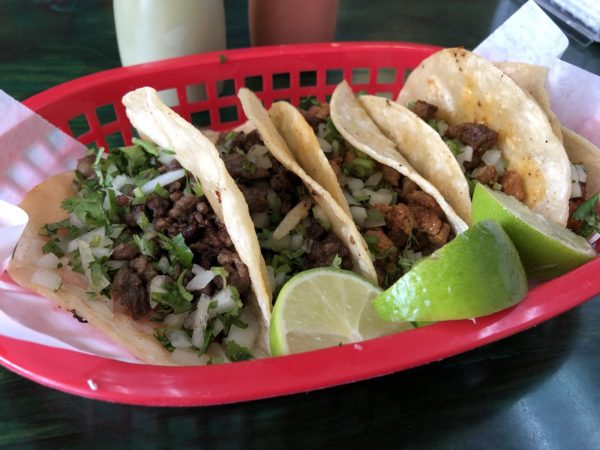 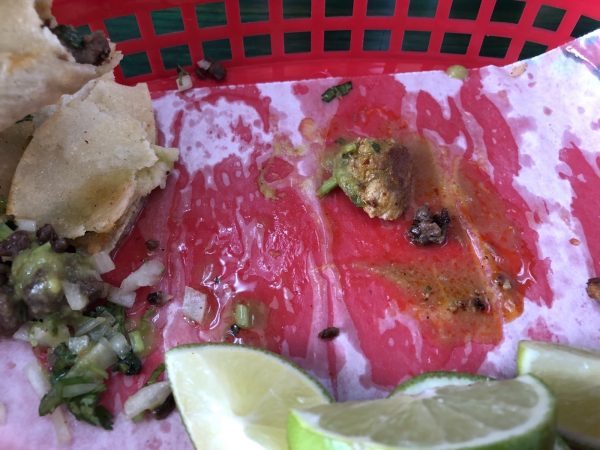 Maybe there are some better items on the menu. I don’t know but when it came to the tacos, they were not close to being on par with some of the better options on Broadway. If this restaurant wants to make it inside the supermarket, they are going to have to do better than that. If any of you give this a try and have recommendations on something better, I’d love to hear it.

Here’s part their menu, they also have tacos, tortas, burritos, gorditas, hamburgers and quesadillas available on a menu my phone didn’t save a picture of: 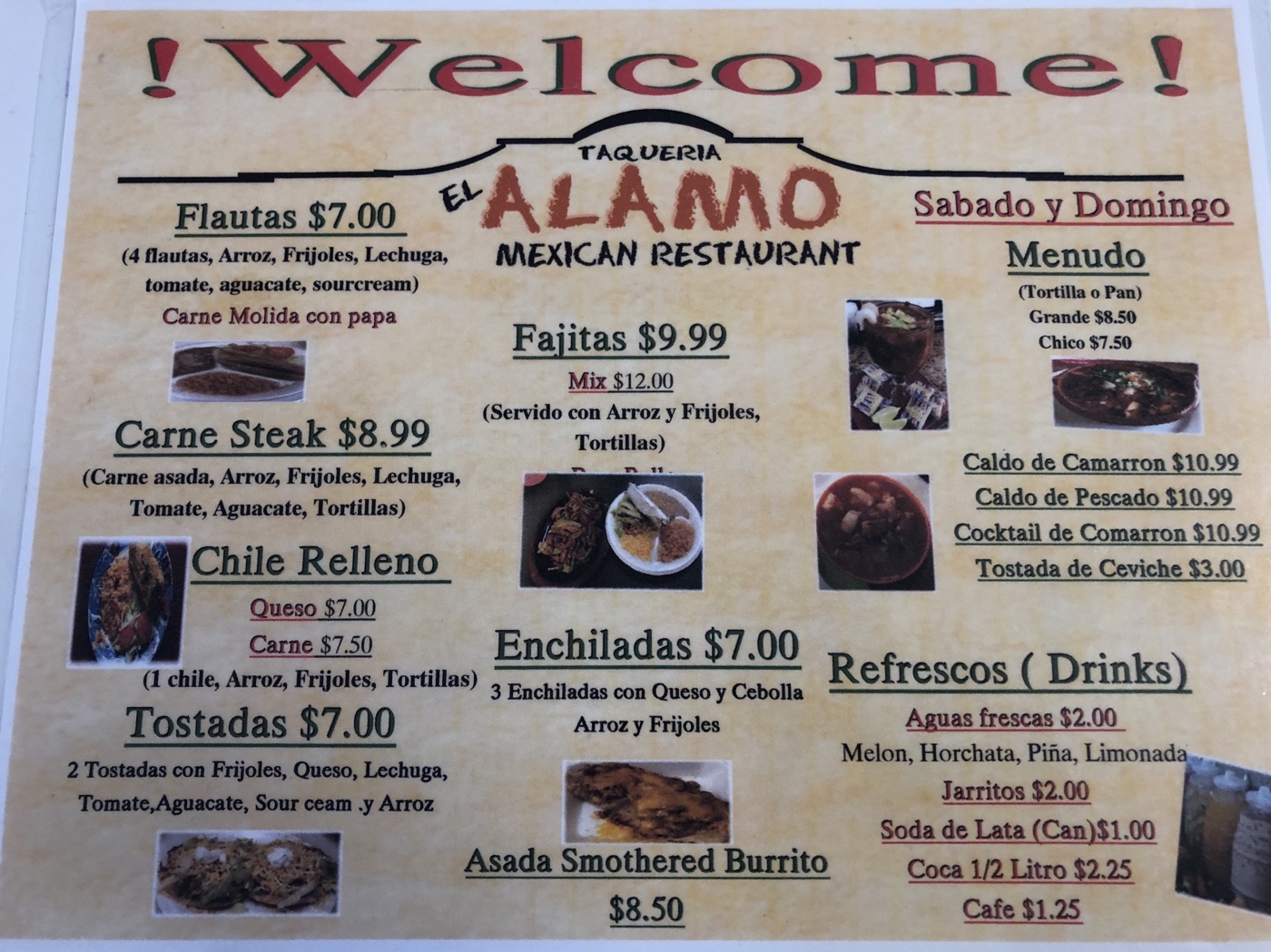 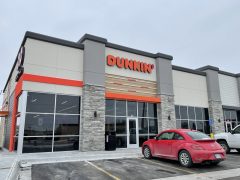 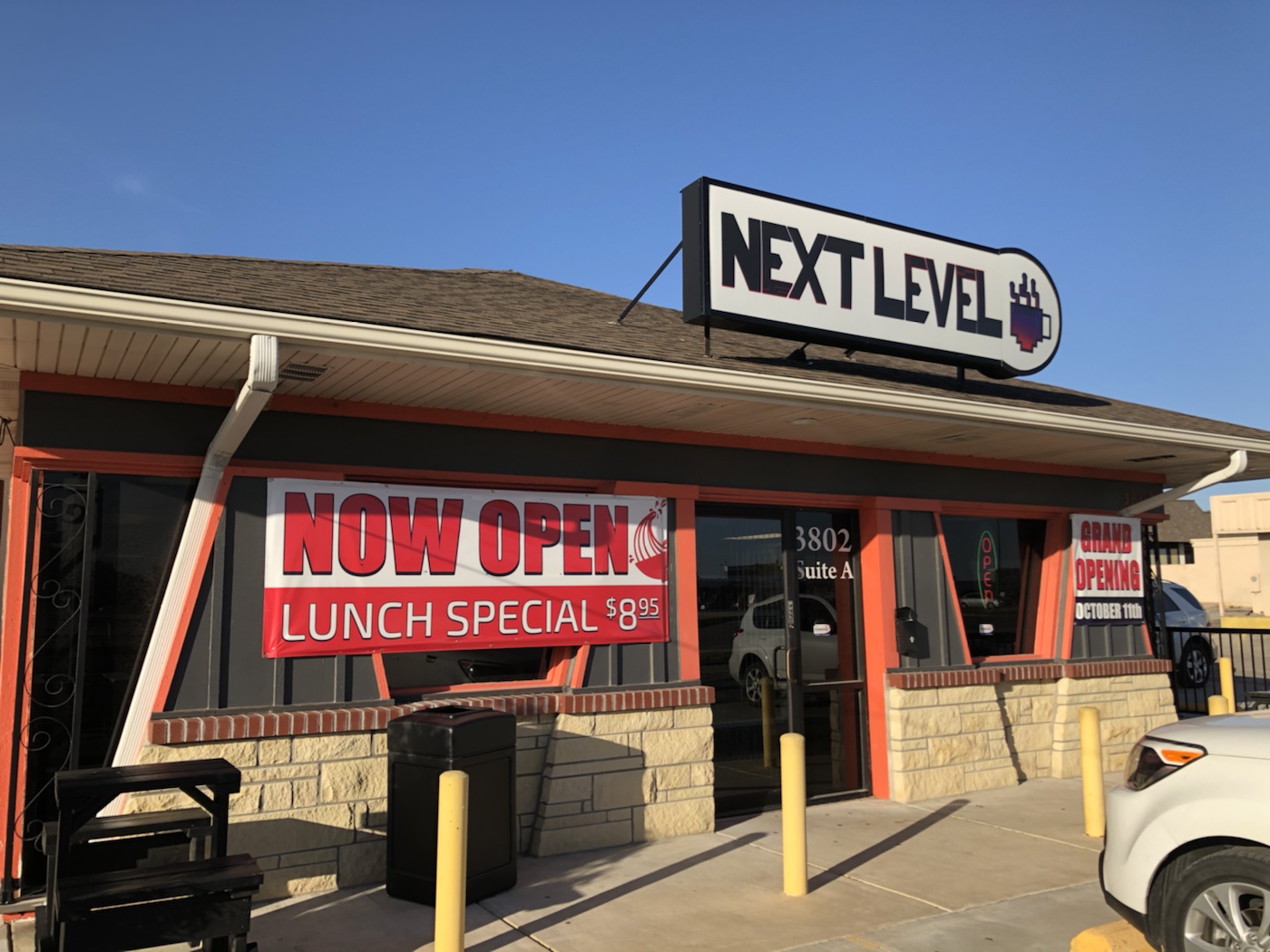 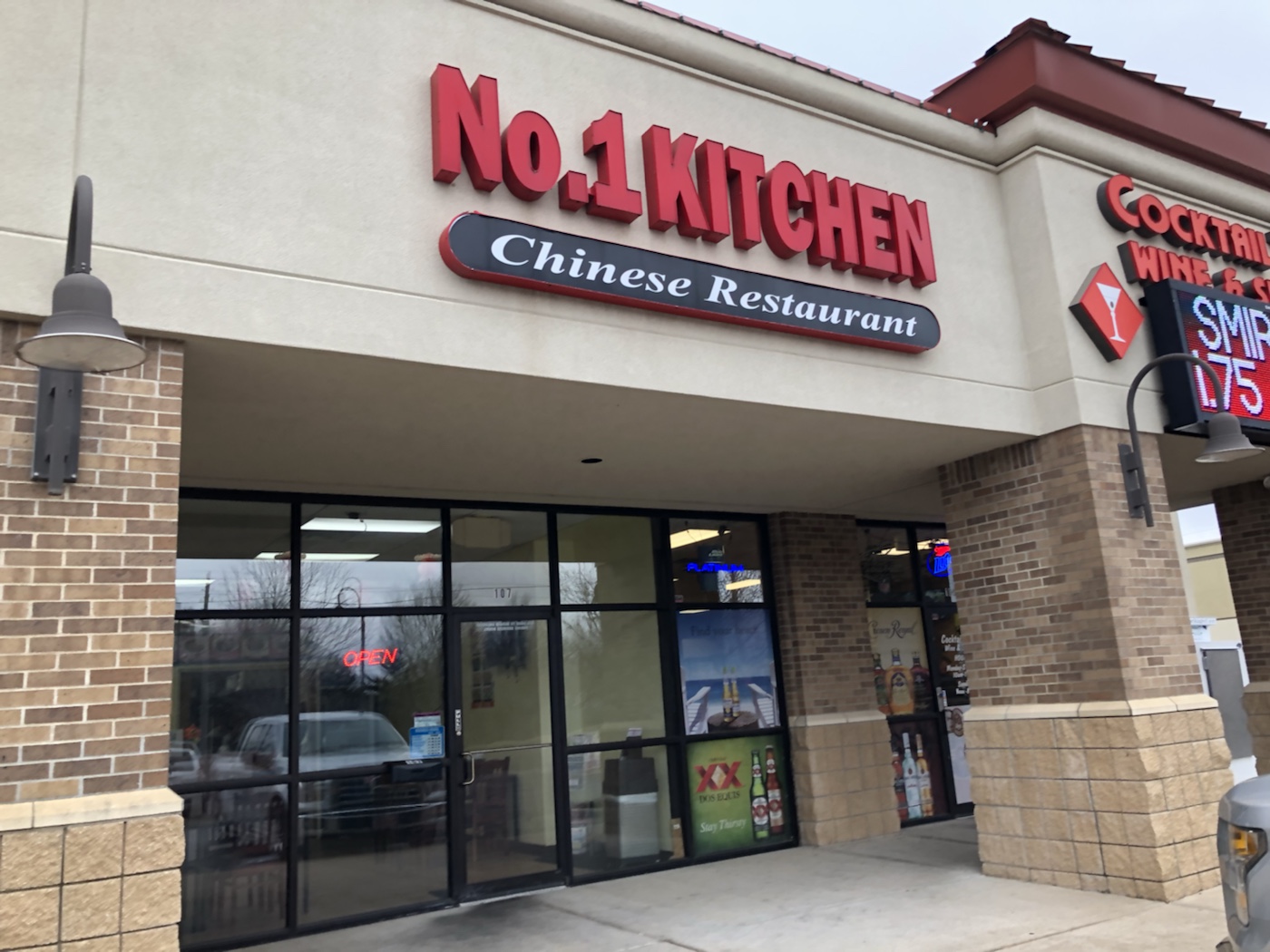 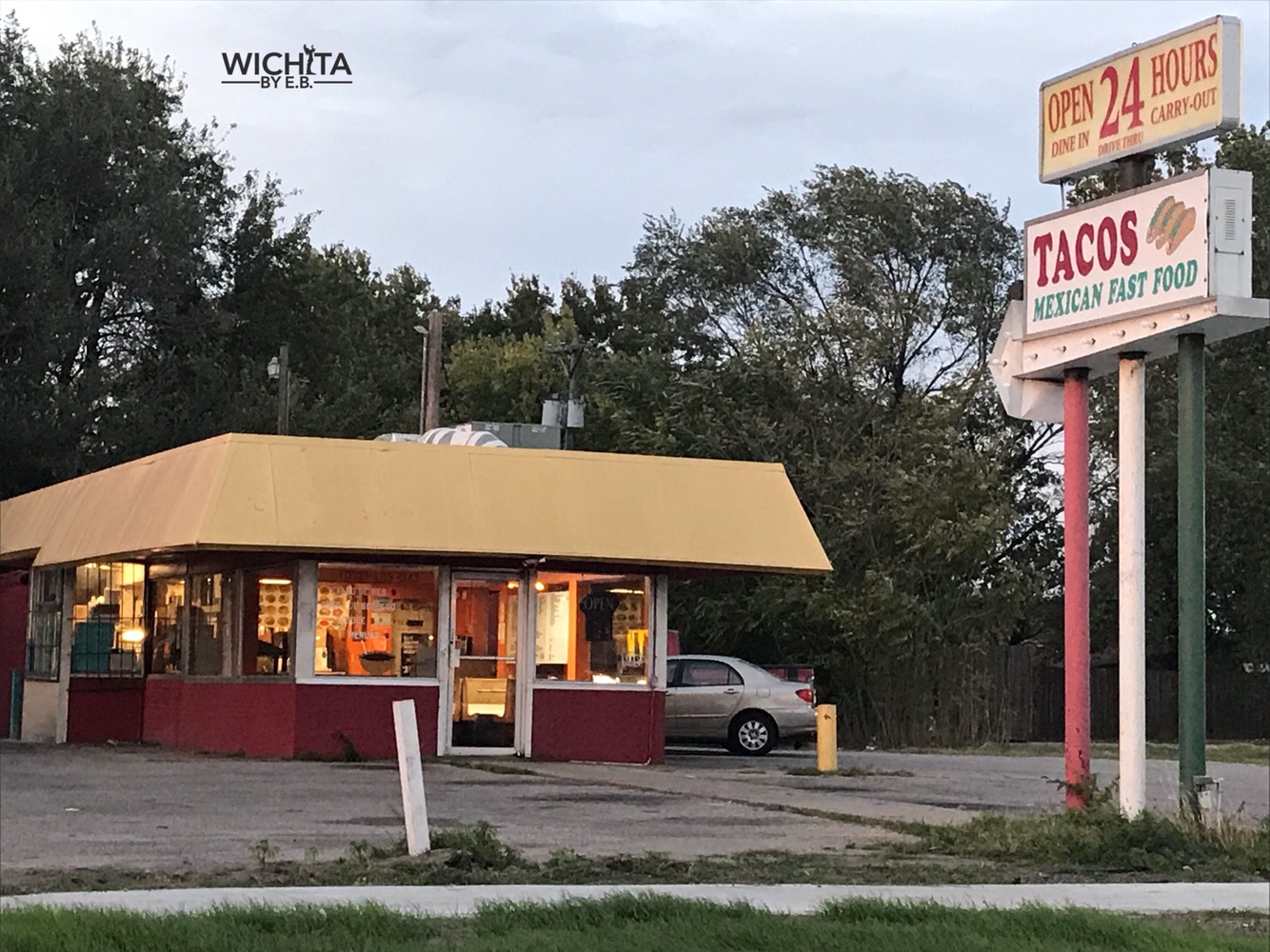 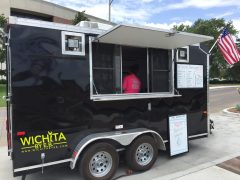