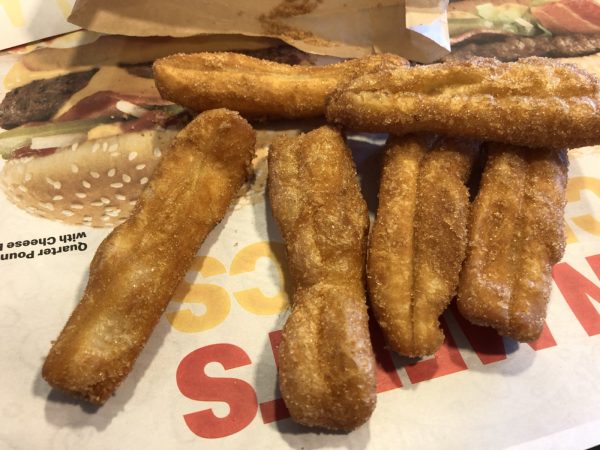 McDonald’s has added a new limited time item to their menu: Donut Sticks. This is their take on Dunkin’s “Donut Fries” that appeared last summer.

The Donut Sticks are cinnamon sugar-dusted doughnut sticks that are now available on their breakfast menu. Six sticks cost $1.69 while twelve cost $3.89. For the health nuts, six sticks means you’ll be eating 280 calories and 9 grams of sugar.

We purchased twelve of them and had six a piece. We had a mixed opinion on them. My girlfriend felt they were airy and not filling at all saying they tasted like a funnel cake with a slight dusting of cinnamon and sugar. She was hoping for more of a thick denser donut texture. I wasn’t high impressed with them but wasn’t as disappointed as she was. My six which came from a different batch weren’t as fluffy and were actually chewier. They had a nice amount of cinnamon and sugar on them which provided a nice donut flavor but that was about it.

It’s doubtful either of us would order them again though. Now we need to find out if Dunkin’ still has the donut fries to compare it against. From what I’ve been reading, it was a direct shot and blatant attempt at stealing one of their ideas. I love a good fast food war.

Checking out Nancy’s A-Maize-N Sandwiches inside The Cotillion 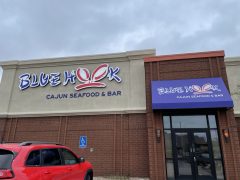 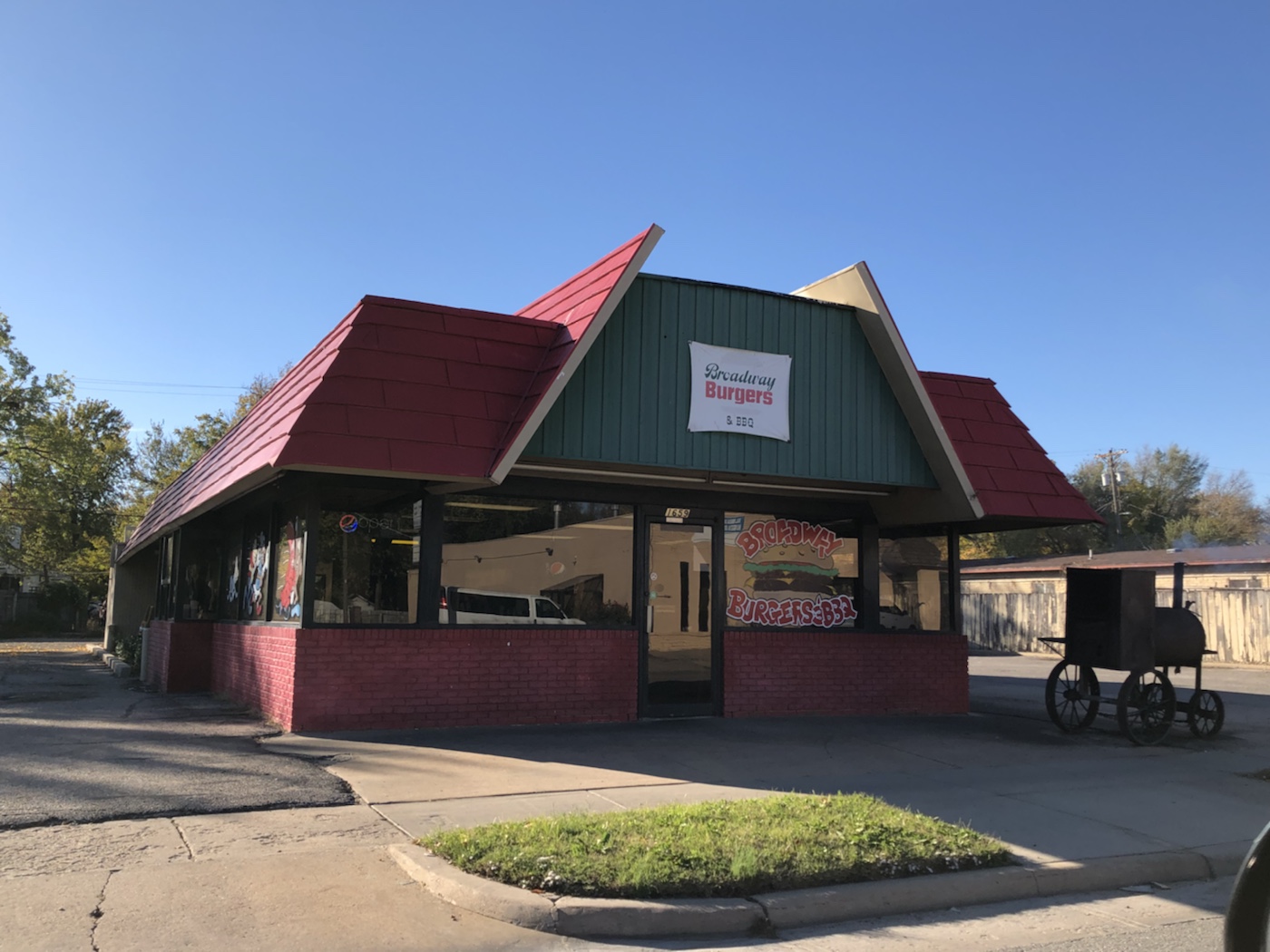 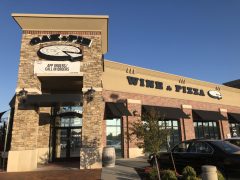 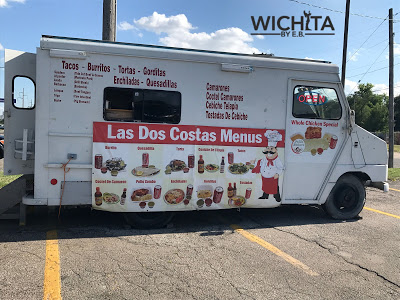 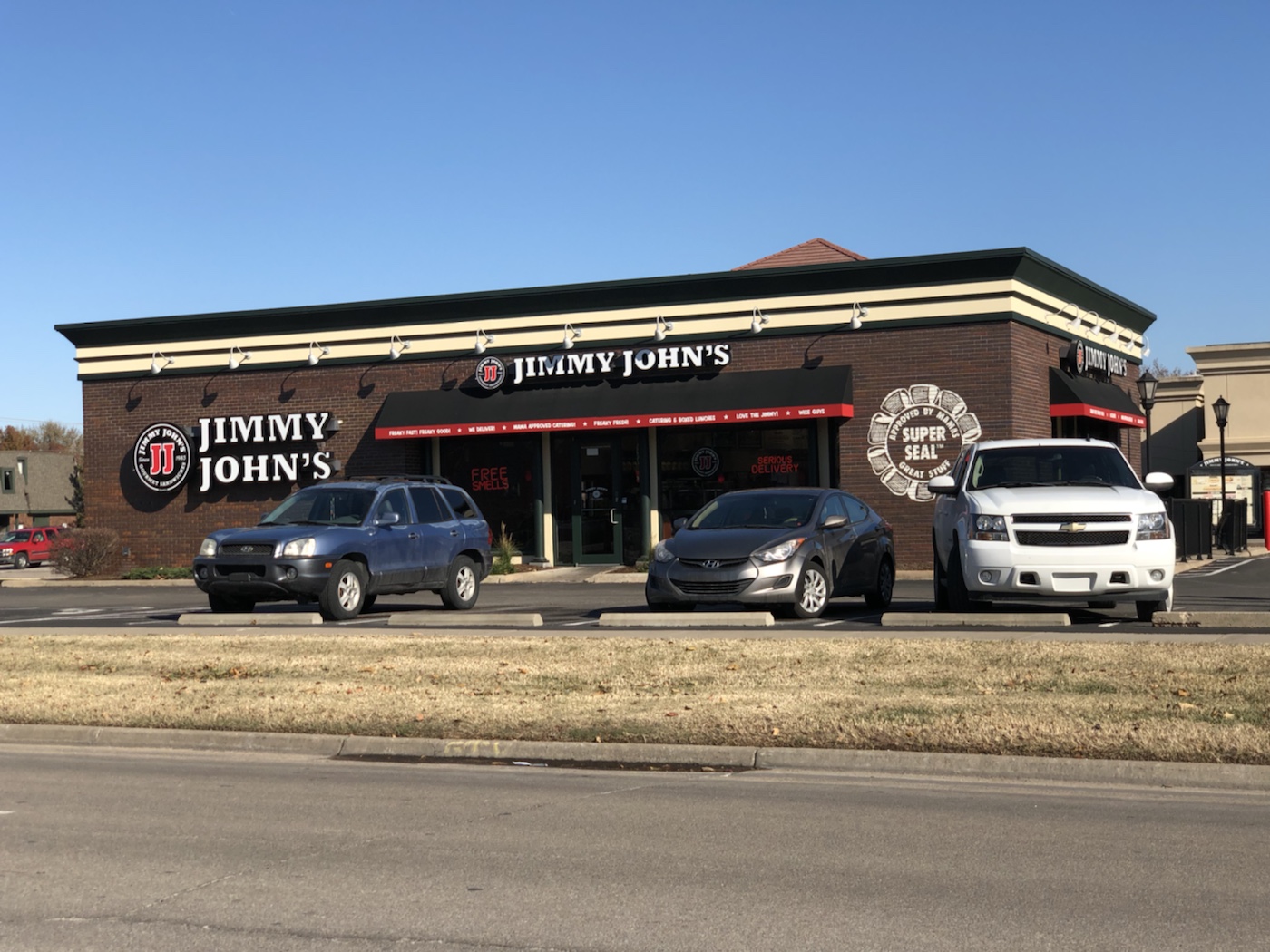