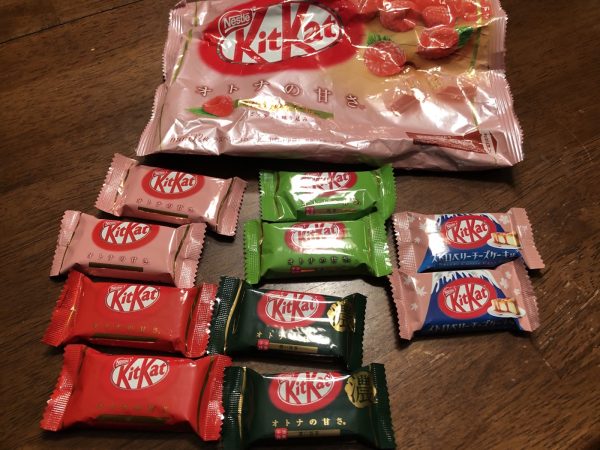 There have been over 300 different flavors of KitKat in Japan since 2000. Many weird and zany creations. Something like this would be right up my alley. It reminded me of the time I was in Atlanta for the WSU Final Four. We stopped by the Coca Cola Museum and sampled Coke from different areas of the world. It was funny to see everyone’s reactions. Often times you would see people spit it out or make the funniest faces.

Back to the KitKat though, out of the 300 different flavors there were many weird flavors I had no idea what it would taste like. While doing some research, they have had flavors like maple, cherry, baked potato, pumpkin, sake, vegetable juice, miso soup, ginger ale, European cheese, corn, cough drop and the top-selling flavor of 2010: soy sauce.

My brother was recently in Japan and brought me a variety pack to try. I was super stoked to give them a go. While I would have been up for some crazy flavors, the ones in the variety pack were more tame.

We tried the light and dark green tea flavors. Honestly, they weren’t too bad. There was a very subtle hint of green tea preceded mostly by the regular KitKat chocolate. The kids were a little grossed out by it. They had no idea what to expect and were caught off guard. Things went downhill from there for them. 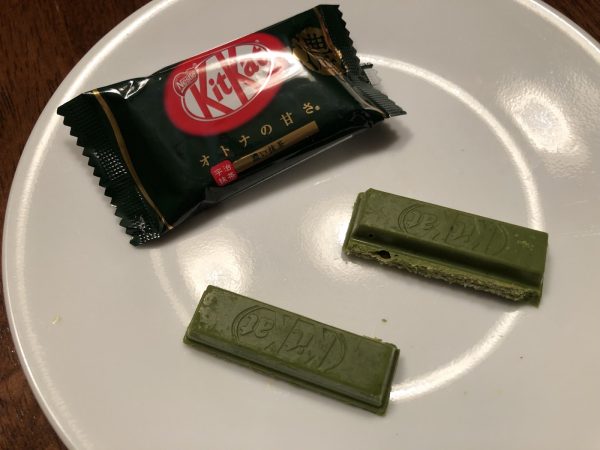 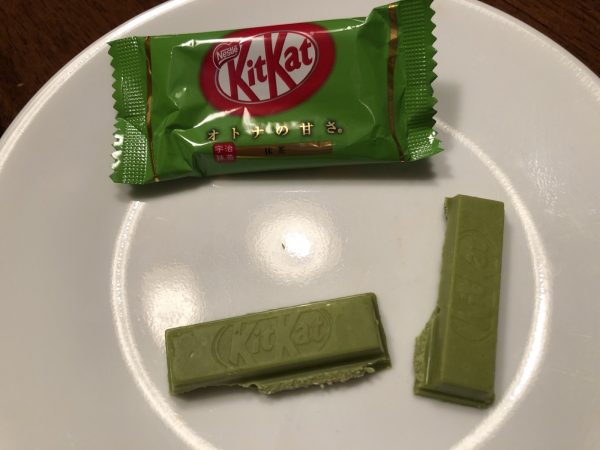 Next up we tried the strawberry and strawberry cheesecake. There wasn’t much of a chocolate inside either of these. It was mostly the strawberry coating with a white wafer that had a strong weird aftertaste. The aftertaste really threw everyone for a loop. 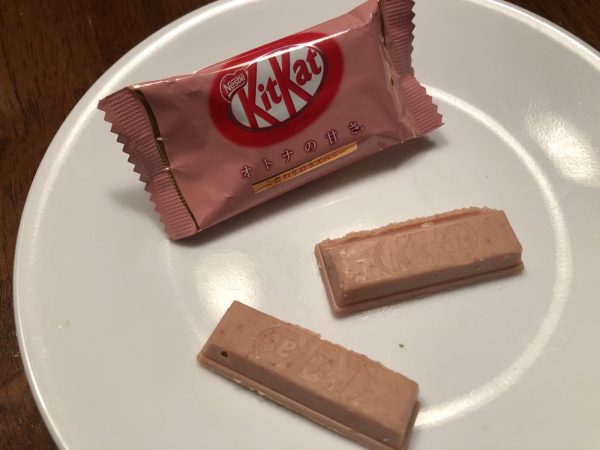 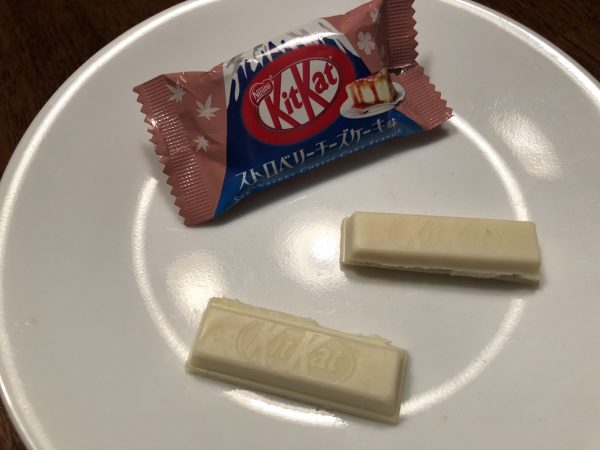 Before opening the final pack, we were thinking it would be a regular KitKat due to the red packaging. We were way wrong. It was raspberry and possibly the worst one of them all. The kids took a small bite and immediately put it away. 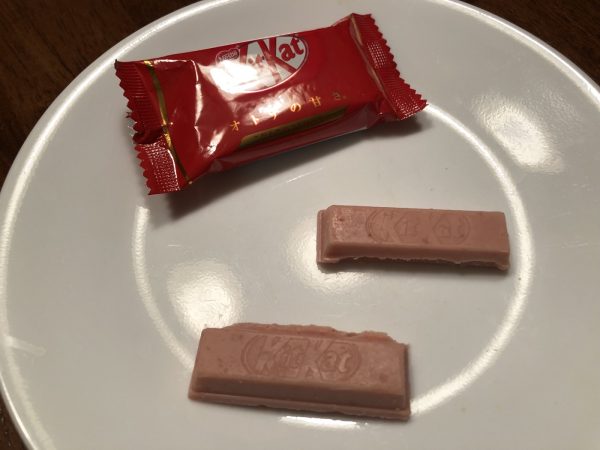 My whole goal was to try them from what I thought would be the worst to the best. It ended up being backwards. The best ones were the green tea options.

Regardless of how bad some of them were, it was extremely fun to just try something new from the other end of the world. I find so much joy in doing things like this that I’m on the hunt now for popular candies from outside of the country. Now I just need to get my hands on the soy sauce KitKat flavor.