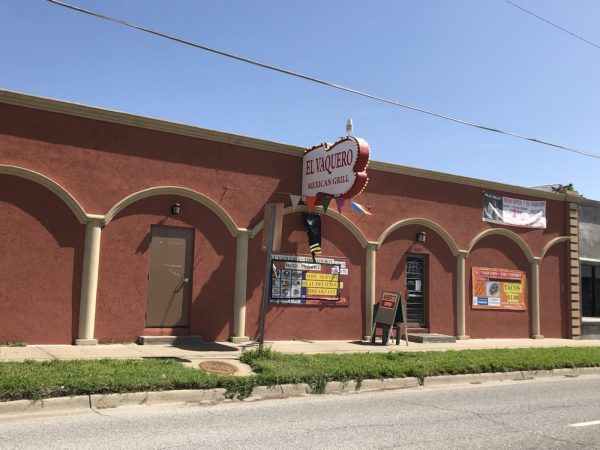 Last year around this time El Vaquero Mexican Grill opened on east Central not too far from downtown. Since they they’ve made some changes and one of those has been a daily all-you-can-eat buffet offered everyday of the week. We stopped by to check it out and give you an idea of what to expect on your visit.

El Vaquero could be easily missed if you’re driving down central. Parking is available just to the north of the building at Cleveland and Central. Once you step inside, you are given the option of ordering off the menu or the buffet. 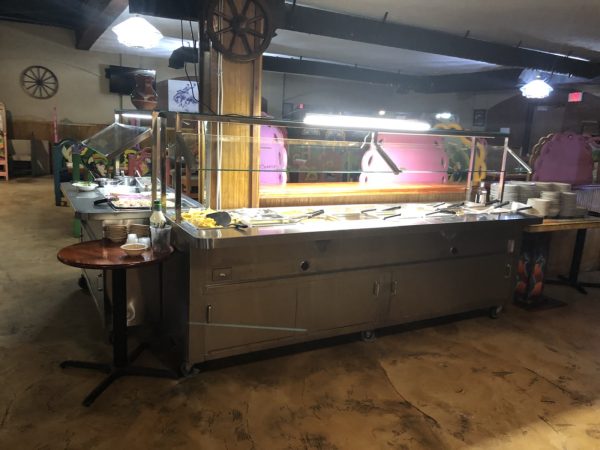 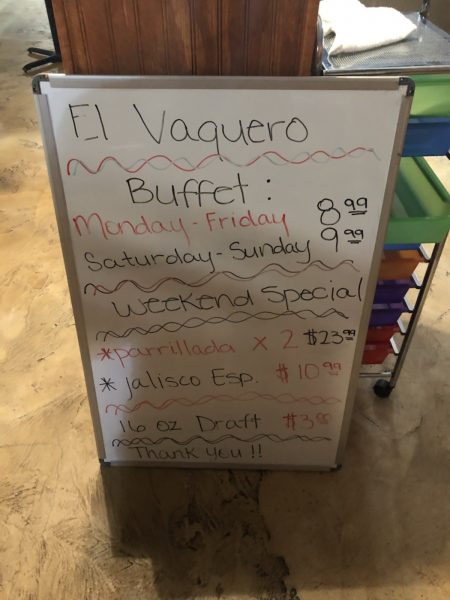 The buffet line is relatively small but that is pretty standard when compared to other dedicated Mexican buffets. They had all the basics on the stations. Tacos with a variety of tortillas options from corn, flour and fried. There was chicken, beef, and carnitas to stuff them with. They also had ceviche, chips and salsa, little mini chimichangas, tamales, queso, and rice. A vast majority of the common favorites in the Mexican food world were available. 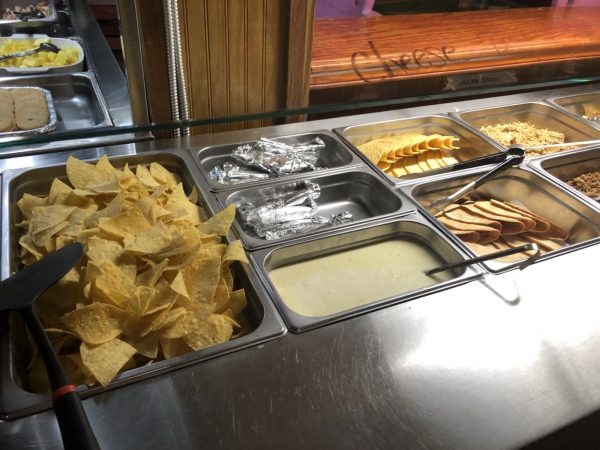 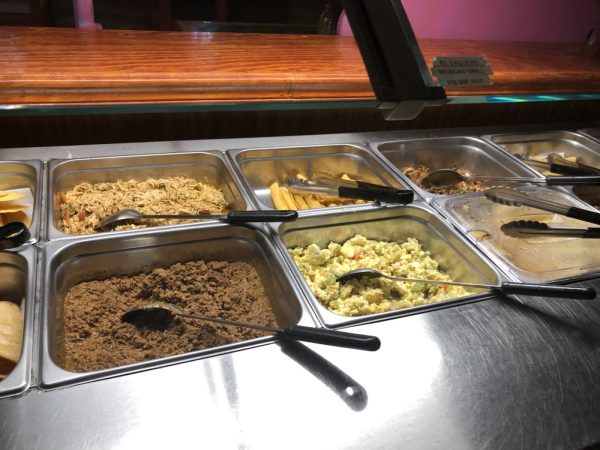 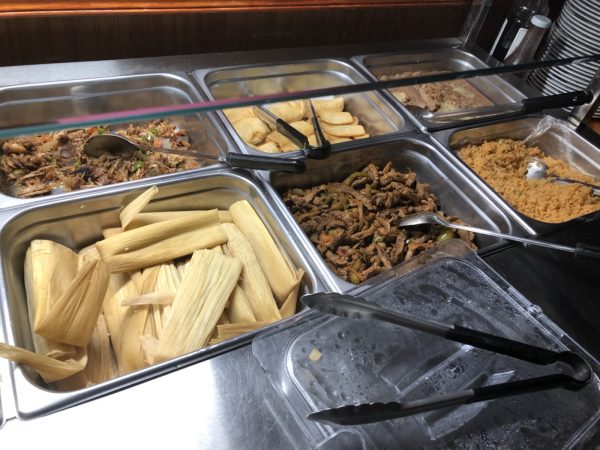 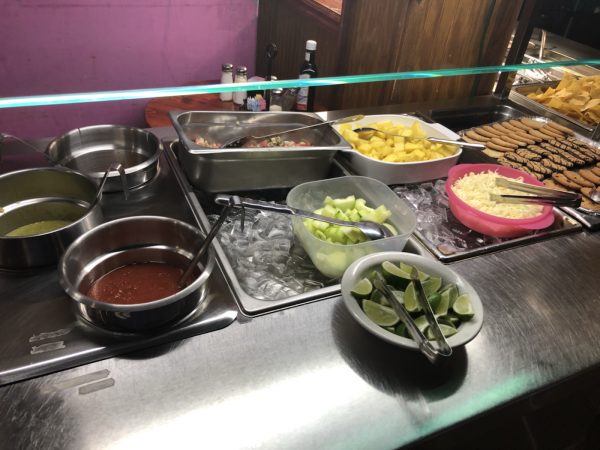 So how did it all taste? The phrase of “jack of all trades, master of none” came to mind. For the most part, they were par for the course. There wasn’t a single item on the buffet line that completely wowed me.

The ceviche didn’t have an extremely fresh taste to it but it was satisfying enough. The tamales were decent; they were heavy on the masa and could have used more meat inside. The little chimichangas were on the better end. The fried shell was light and easy to cut into and stuffed with plenty of meat. The steak though was very tough and the ground beef tasted as if it had been sitting in grease for a while.

For $8.99, I was satisfied that I was able to get enough food for lunch. El Vaquero is like a random Saturday afternoon movie on TBS. You watch it cause it’s there. You don’t really enjoy the movie; you don’t really hate the movie. But you watched it and finished it feeling indifferent. That’s El Vaquero. The food wasn’t all that enjoyable that I had to go tell my friends but I didn’t hate it either. I could eat there again if my friends wanted to go for lunch but I feel like I wouldn’t be missing out either if they didn’t suggest it.

If I went again, I’d probably stick the ordering off of the menu.