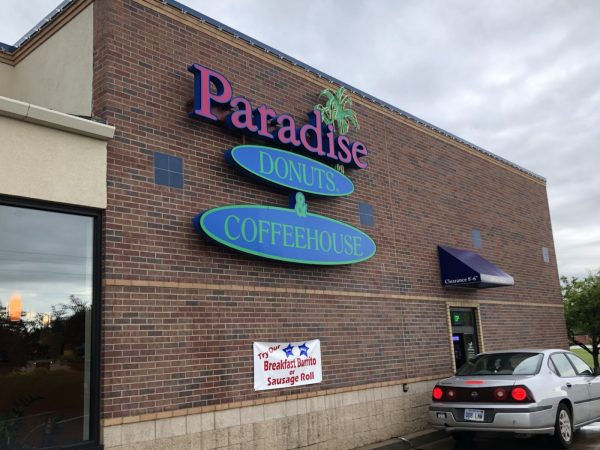 We’ve been by the Paradise Donuts at their downtown location. On our original visit, we we weren’t too impressed. Some trusted friends told us that their west location was the way to go. There’s never been a time we turned down donuts so we made it a point to give them a second try at their other location.

Paradise Donuts is more than just a donut shop, it’s also a coffeehouse. My girlfriend loves herself some coffee and asked for a cold brew coffee to start her morning. She was then asked, “Would you like that cold or hot?”. I’ve never heard of hot cold brew coffee but we opted for the cold version. 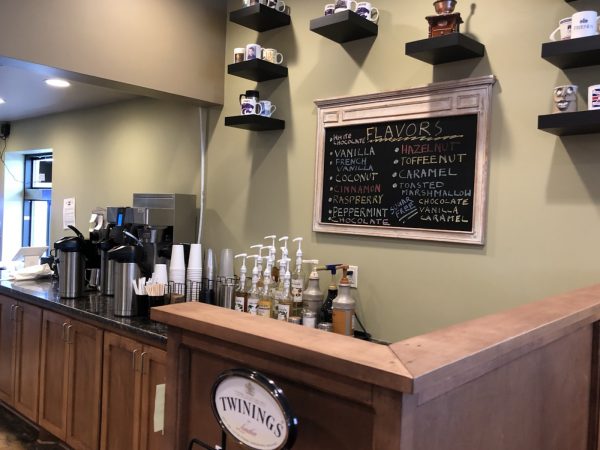 While that was being prepared, we looked over the donut case and went with a couple bear claws, the fried cinnamon rolls and a basic glazed donut. 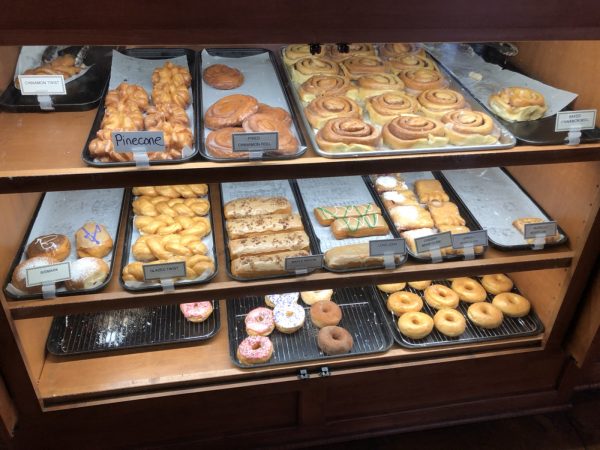 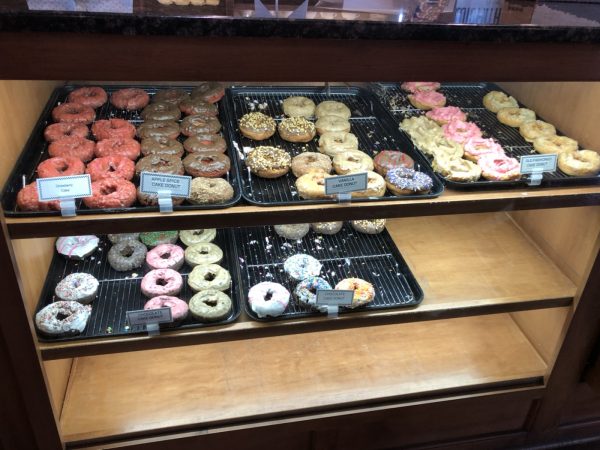 While her iced coffee was a bit of a letdown as it had a watered down taste from the start and lacked any boldness to it, we were hoping the donuts would more than make up for it.

The glazed donut was great. Glazed is my ultimate favorite and a classic and Paradise Donuts did a great job. After that, things started to go downhill. We had an apple and a Nutella bearclaw. The Nutella bearclaw had such a minimal amount of Nutella inside and it was only located at one end of it. Fortunately there was a lot more apple in the other one. The fried cinnamon roll was a big fail for us. It was completely dried out and tasted as it had been fried too long. We had maybe a quarter before tossing the rest of it. 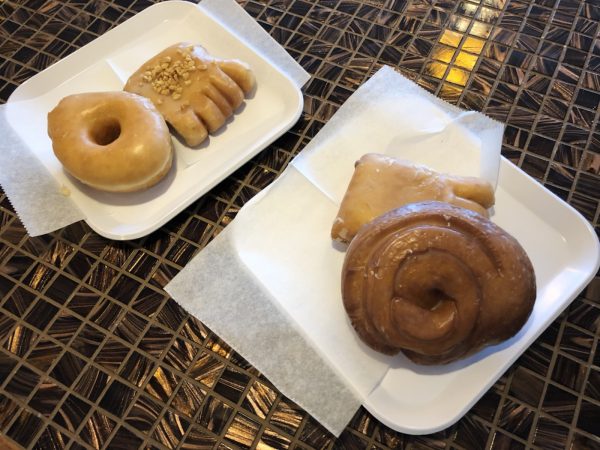 With so many donut options in town, we’ve gone to two Paradise Donuts and left less than thrilled. It’s some of my friends favorite donut shop in town but for us, we just couldn’t agree. 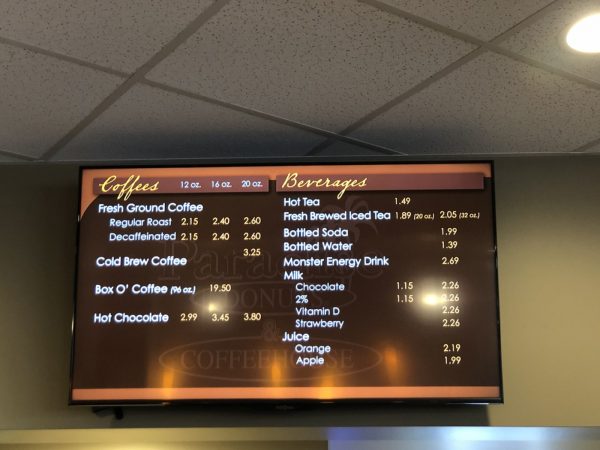 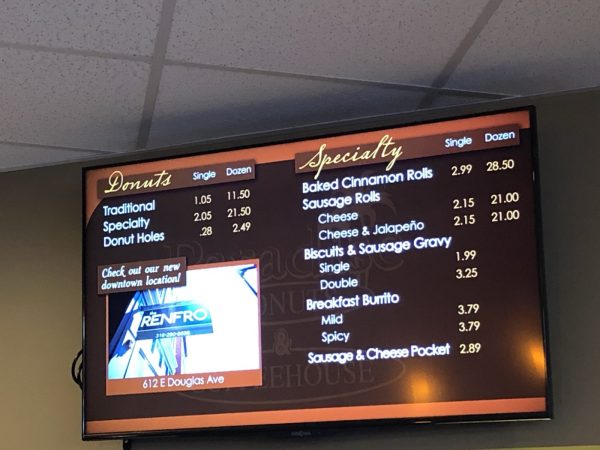