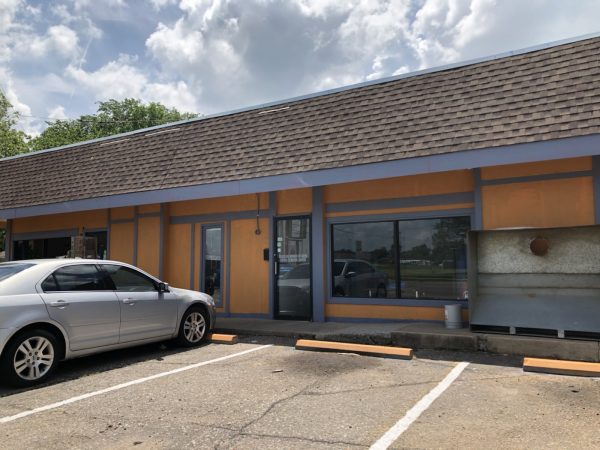 The first sign for Gerardo’s Tacos appeared recently in the former Omar’s Kitchen space at 2801 W Central Ave. I wasn’t able to get an opening date or time-frame. But when I stopped by, construction workers were inside doing a lot of work and looked to have made quite a bit of progress. 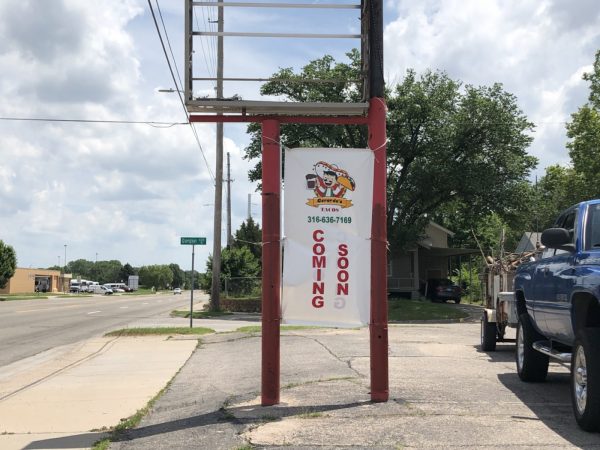 At the current moment, they don’t have any social media presence. I called the number on the sign but was sent to voicemail. I did not leave one because it’s 2019 and people don’t listen to voicemails….. me included.

They did have some colored rocks outside that spelt out TACOS so they have that going for them. 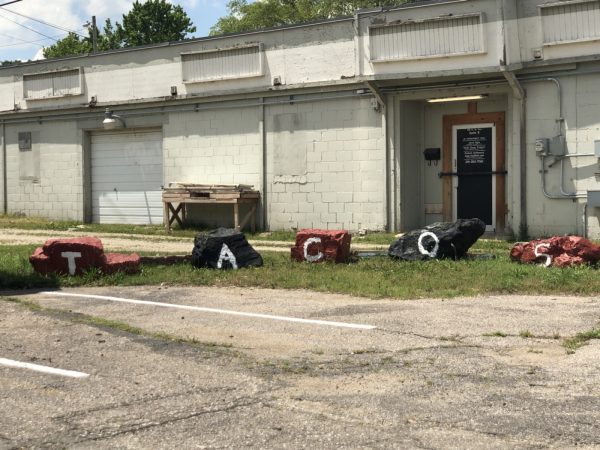 If I hear any more, I’ll be sure to update you guys.

And if you’re curious about the old Omar’s Kitchen, they still plan to open up as Petra Cafe at 535 N. Woodlawn. The new cafe will focus on Mediterranean and Arabic dishes. I spoke to the owner last month and she said they cannot commit to any opening yet but noted they are diligently working to get it done. 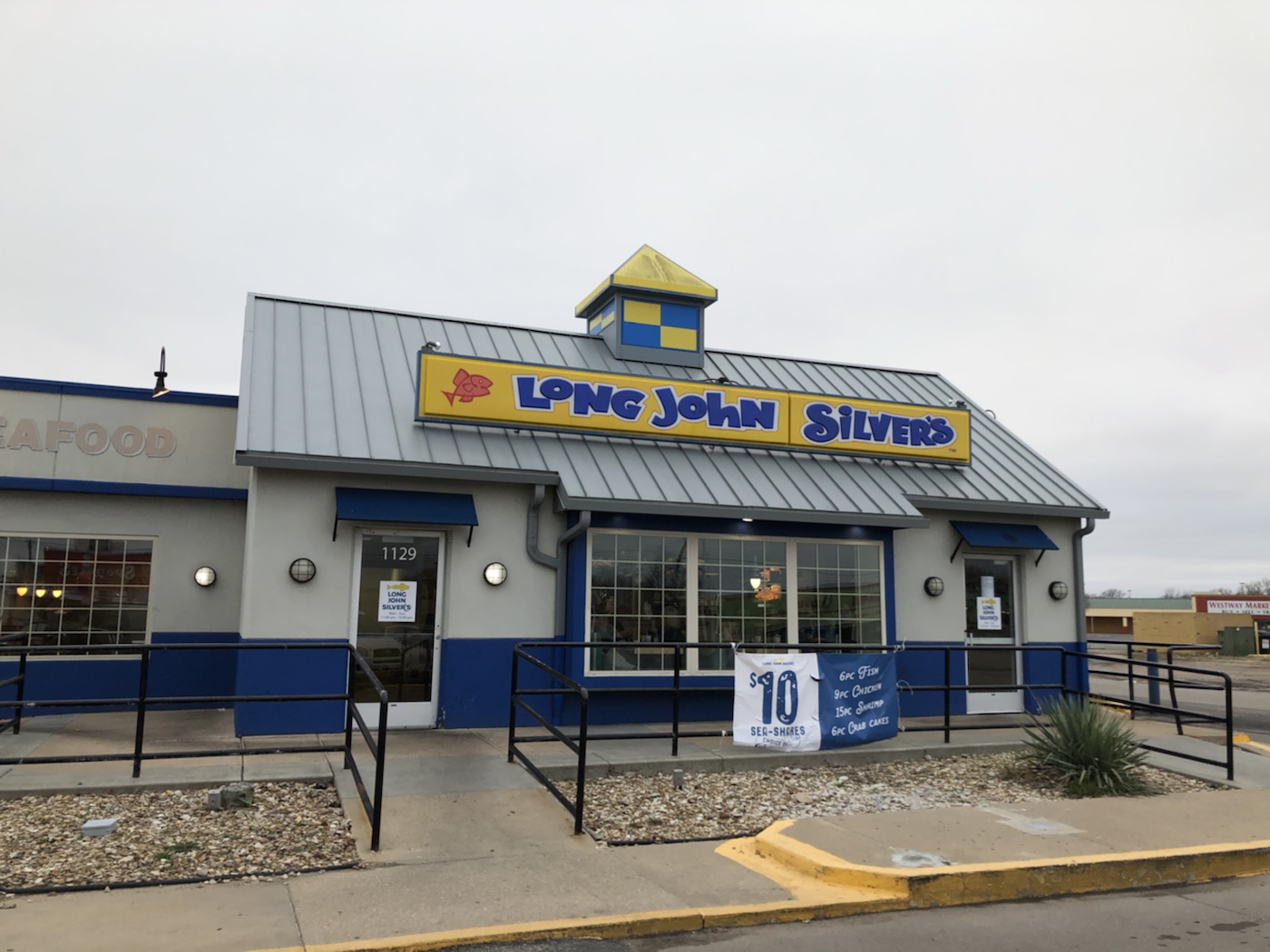 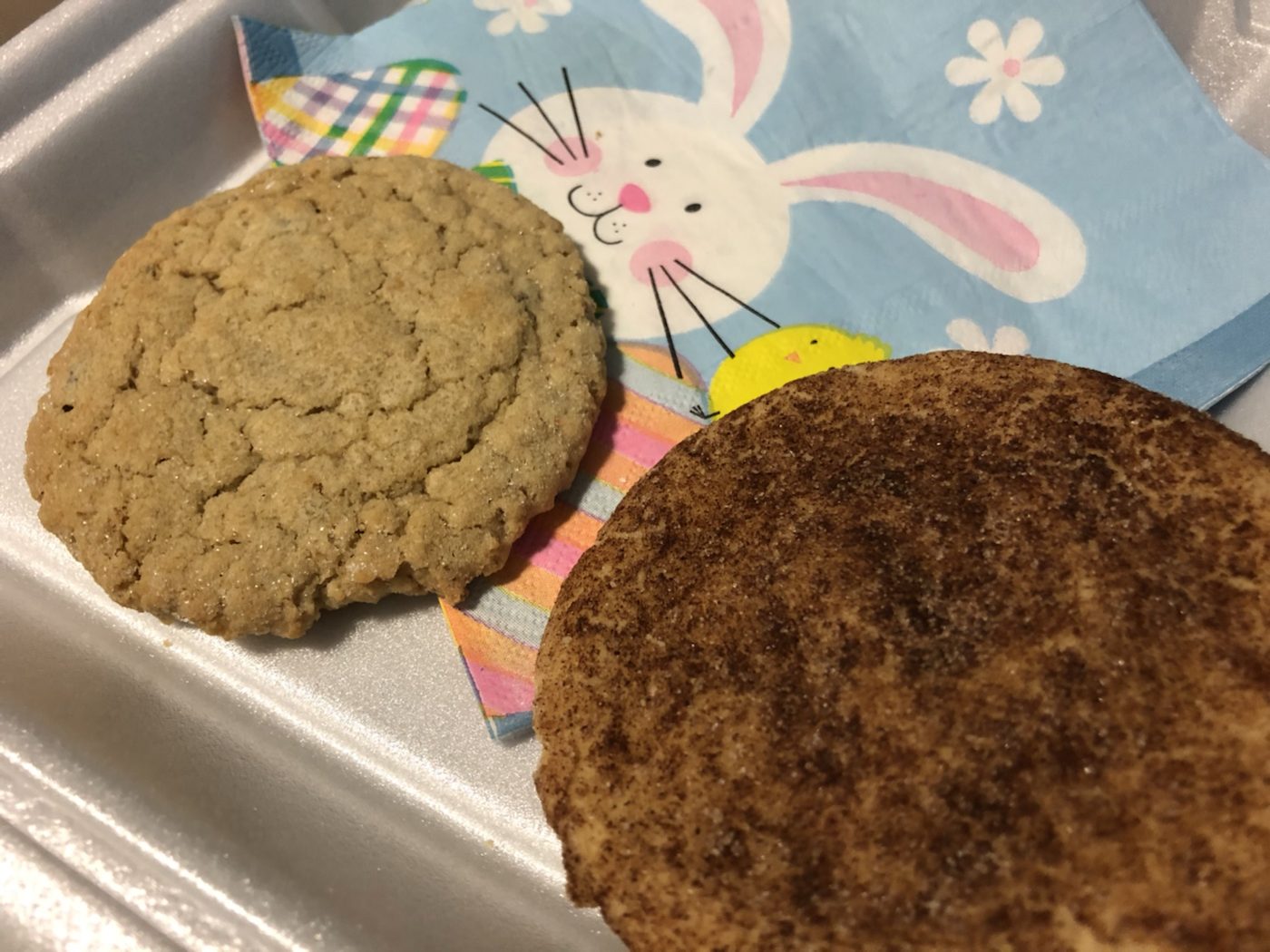 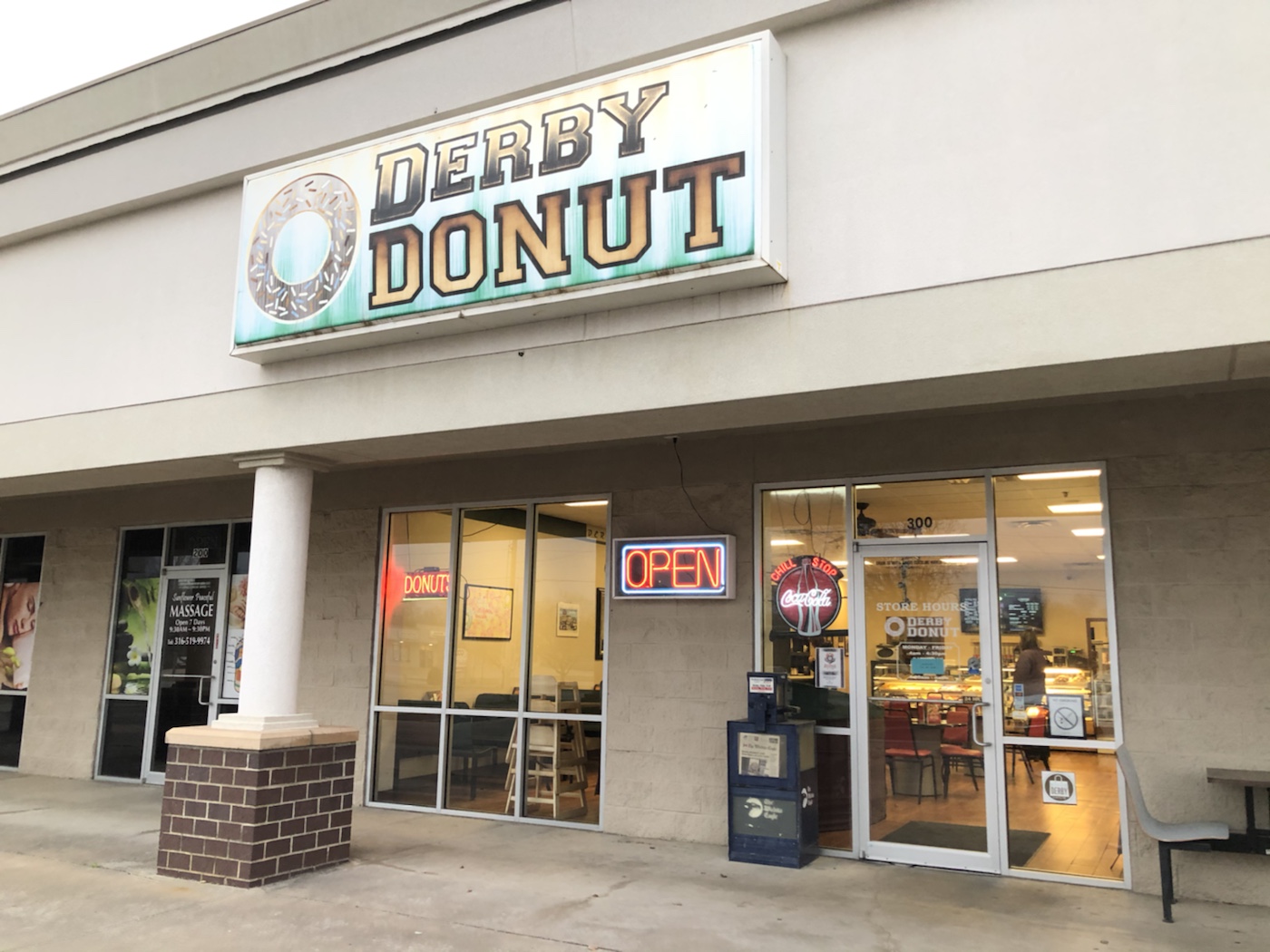 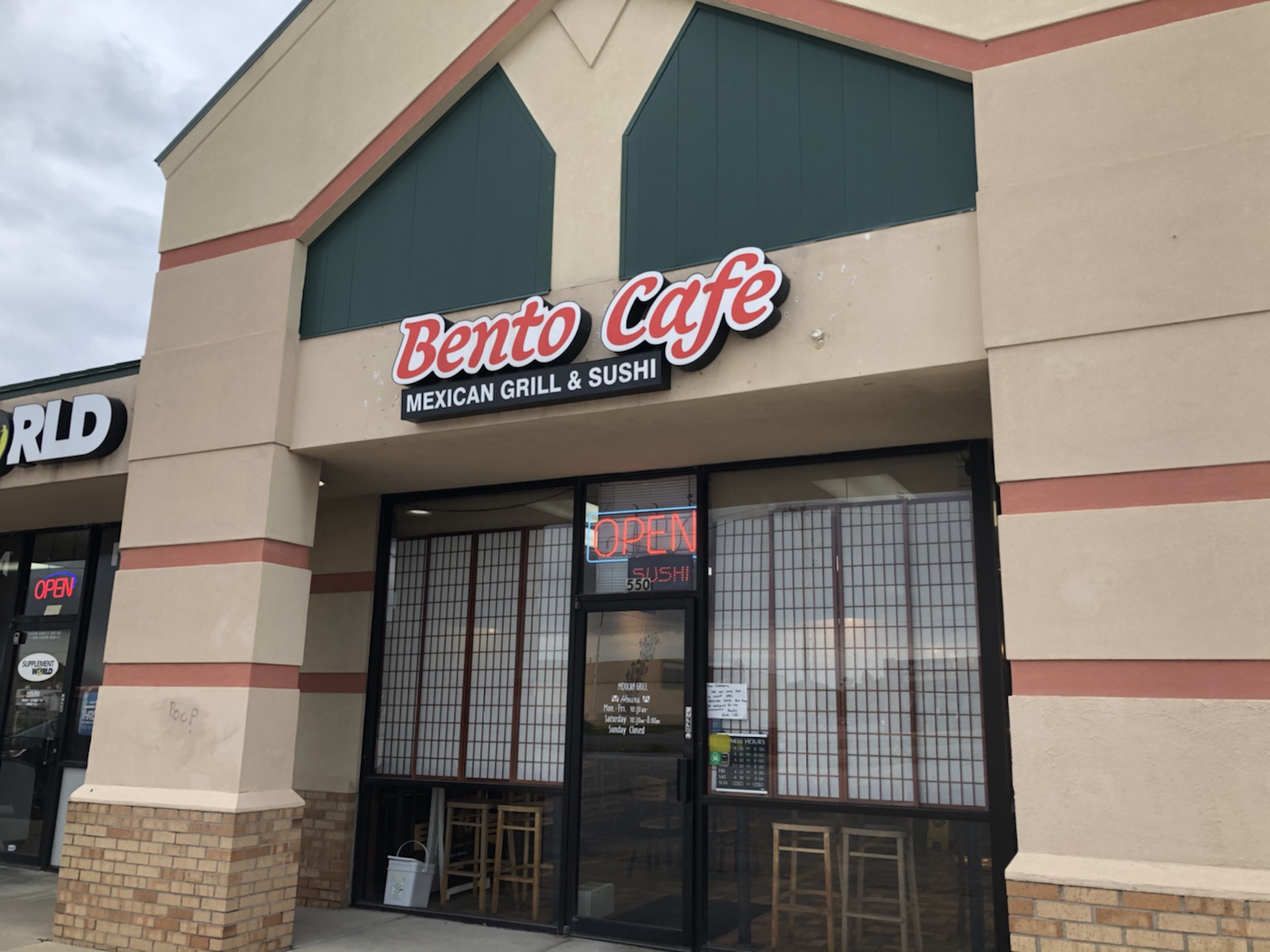 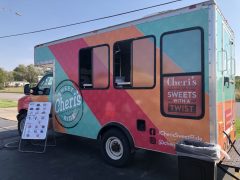